During the last three weeks I spent 17 nights working at the telescope. 11 nights at the 1.2 meter Mercator telescope on La Palma, and 6 nights at the 0.8 meter IAC-80 telescope on Tenerife (and I had one night in between, when I did not have to work). All these nights were clear, and though some were plagued by the Calima (dust from the Sahara blown above the Canaries), I managed to keep observing all the time, except for one hour, when the seeing got so bad, that I could not do anything anymore. It will be really hard to have a better observing run ;) It is not easy to admit that there are much better time-lapse movies than the one I made last year, but the video below really shows how beautiful my workplace is…

I still think that this is the best part of being an astronomer, but of course after so many days it is good to be back in the normal day-night rhythm, and on a lower altitude (almost sea level), where there is more oxygen ;) So after saying good bye to the view from the Observatory (see below – pretty, isn’t it?), I took a taxi down (to 2000 meters lower in elevation) to La Orotava. 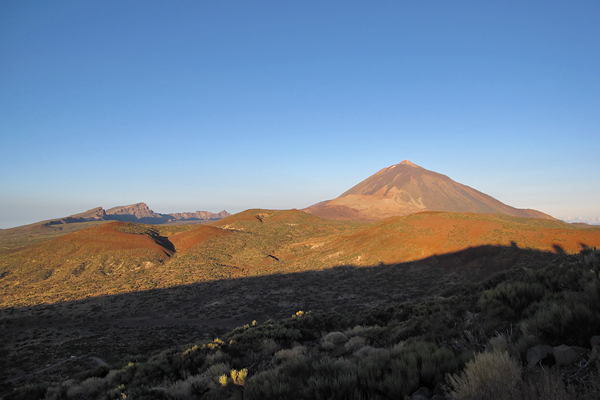 I am staying at the Hotel Rural Victoria, and it is perfect. I have a quite big room, free wifi, an LCD TV (on a nice wooden work desk), a huge private terrace overlooking the city and the sea (with my own cacti :D), two big beds, separate bathroom and toilet, etc. And the dinner included in the half pension has three courses with some tidbits in between! Perfect for a tired cyclist, who does not want to look for food after a long day. I hope the breakfast will be as good too! (Update: it is damn good too! I have chosen the best hotel.) 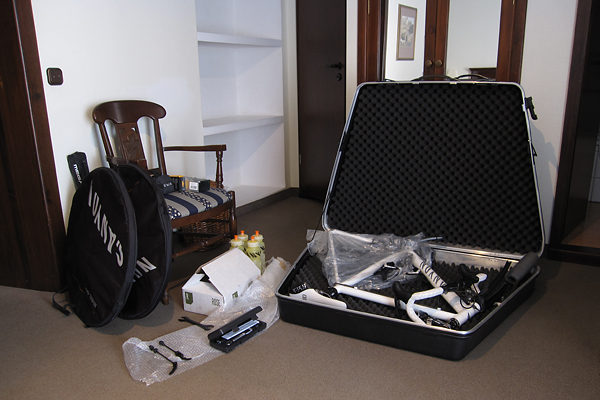 Today I did not do anything special, just assembled my bike (for the 3rd time in three weeks…) while watching the Vuelta (I went on a ‘short’ 1.5-2 hour training on 5 out of 7 afternoons while I was working here on Tenerife, so today was a rest day), walked around the city for an hour (it is really nice, a bit like La Laguna), and got some cookies and chips for later. And a big bottle of water – the most important thing… Now I have 6 days to bike around the island (mostly up and down, not really around), and I made plans for 5. We will see how much I can handle. The rides are shorter (100-130 kilometers), but with a lot of climbing, so it is not at all easy… But the scenery is amazing, so it is definitely worth the struggling ;) 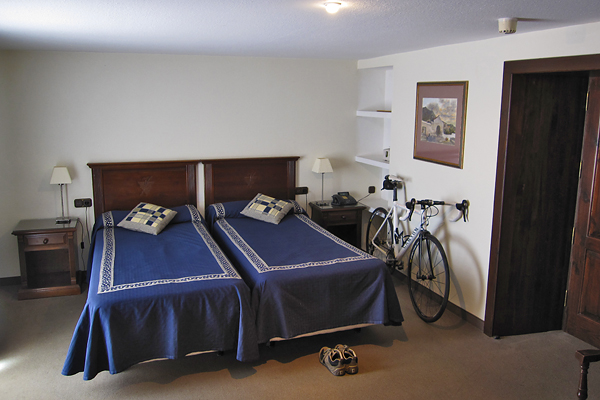 I will keep you updated on the rides! (If I have energy left to blog afterwards… :D)