I got my new road bike, a Canyon Ultimate CF SL 9.0 Di2. I promised myself more than a year ago, that if I get the FWO postdoctoral fellowship, then I will spend my first actual tax return on a new road bike. Since all requisites were met, and I even turned 30 in the meantime, I ordered the bike as soon as I got my tax money. Originally I wanted to go for a slightly different model (from the same Canyon series), but I enjoyed the electronic shifting on my rental bike last month so much (more about that in the next post), that I went for this one at the end. I assembled the bike yesterday, and even managed to take some pictures before it started raining (see below), but the actual first ride is yet to happen… It definitely looks awesome, and based on my experience with Canyon bikes, I am quite sure it also rides great. 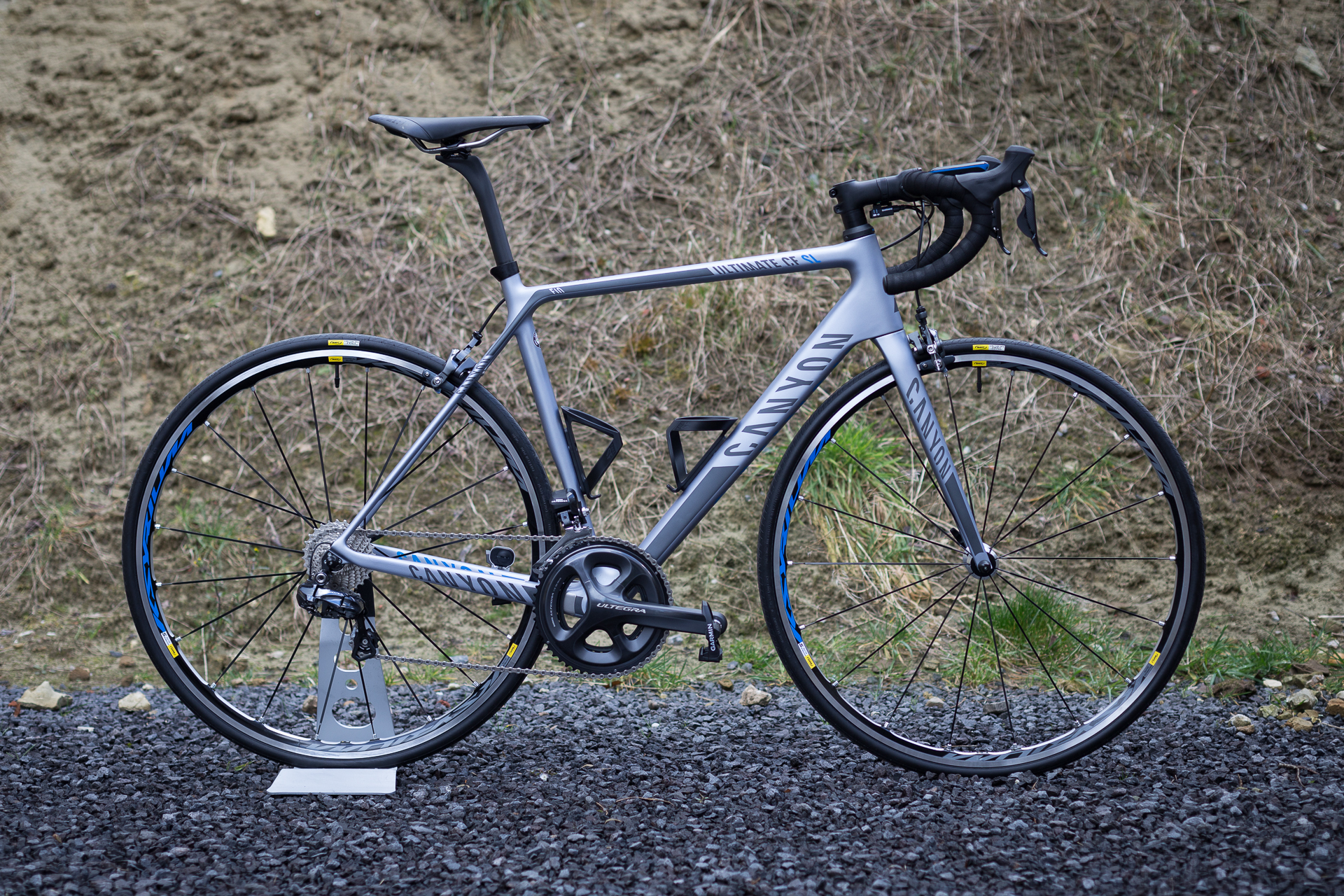 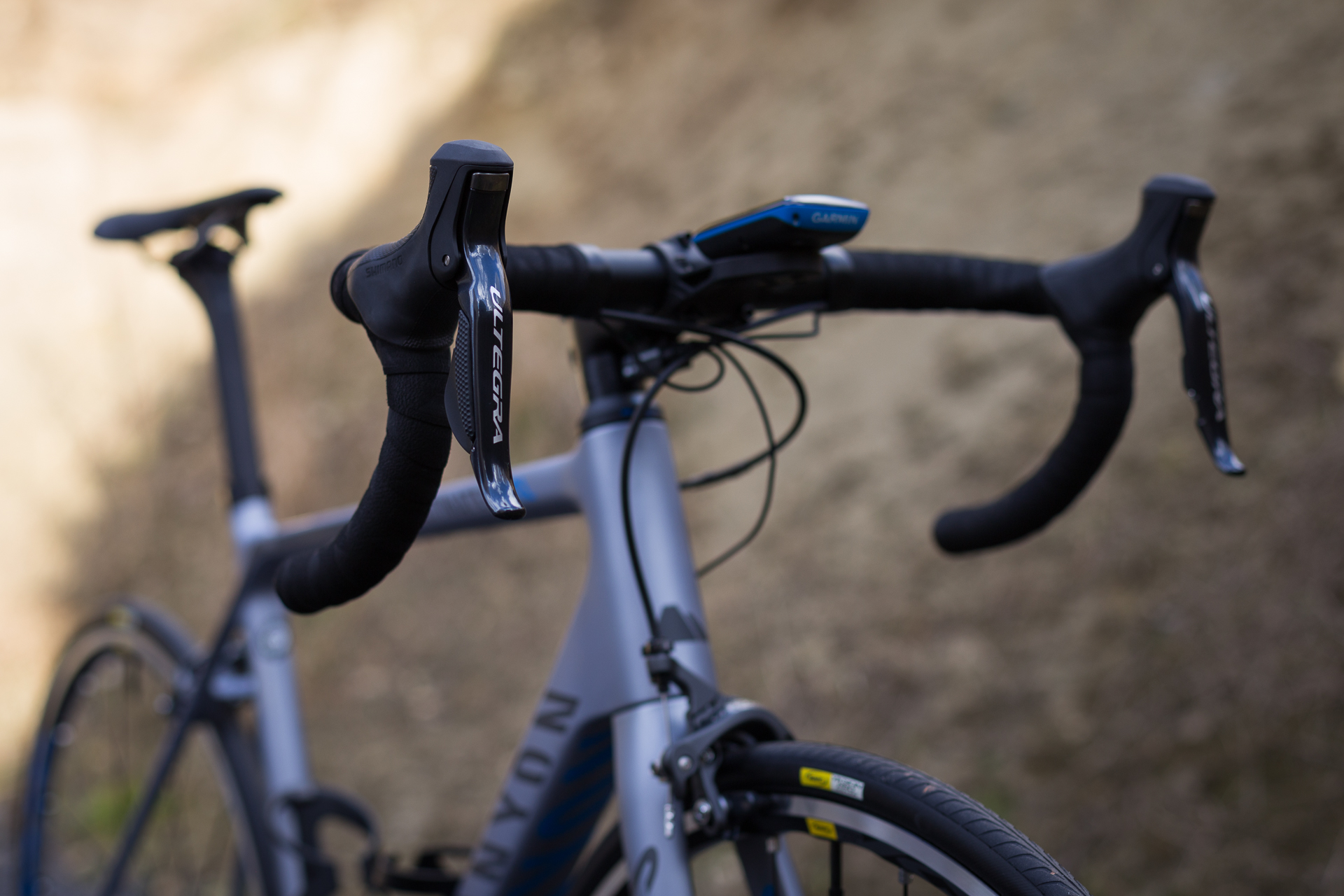 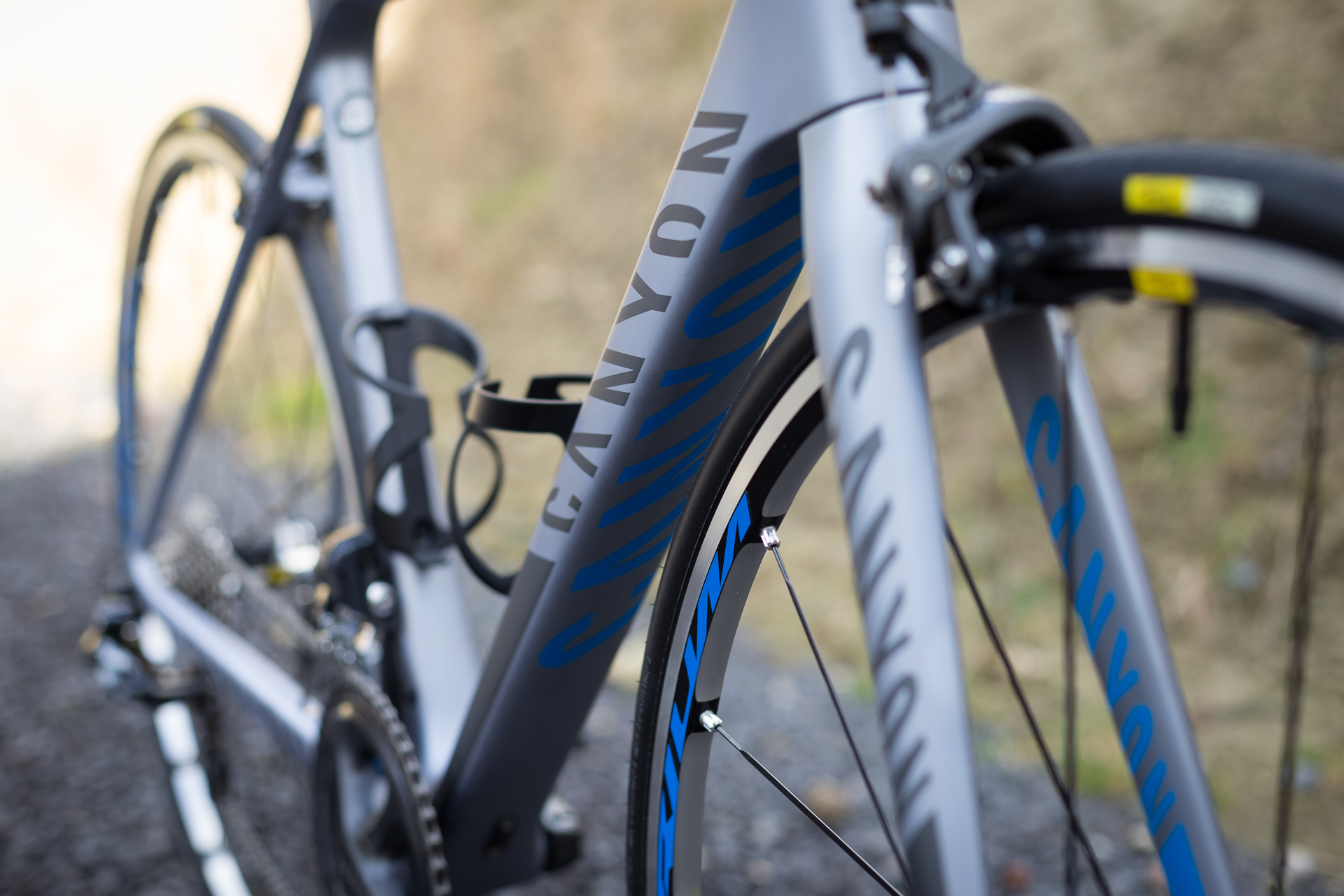 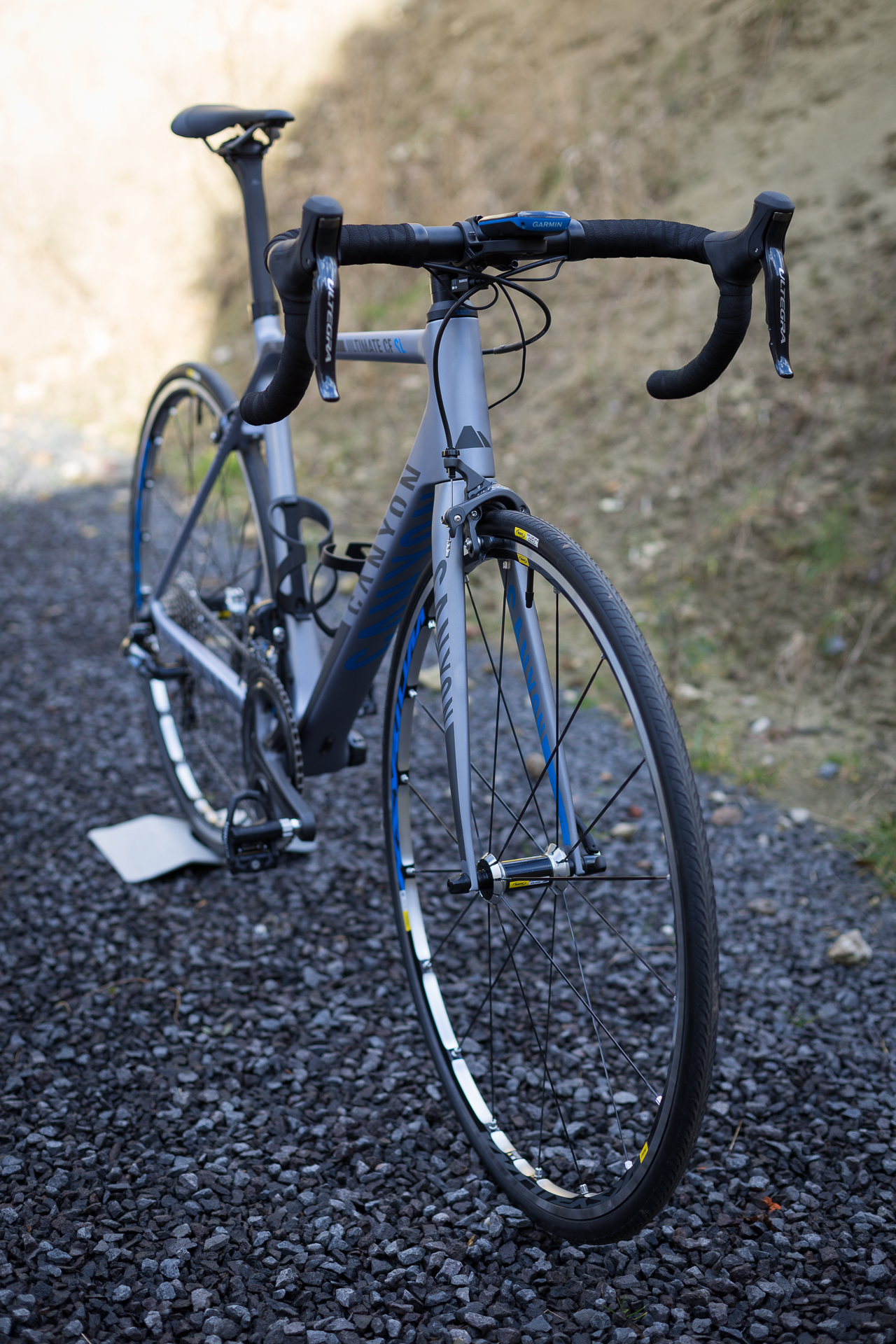 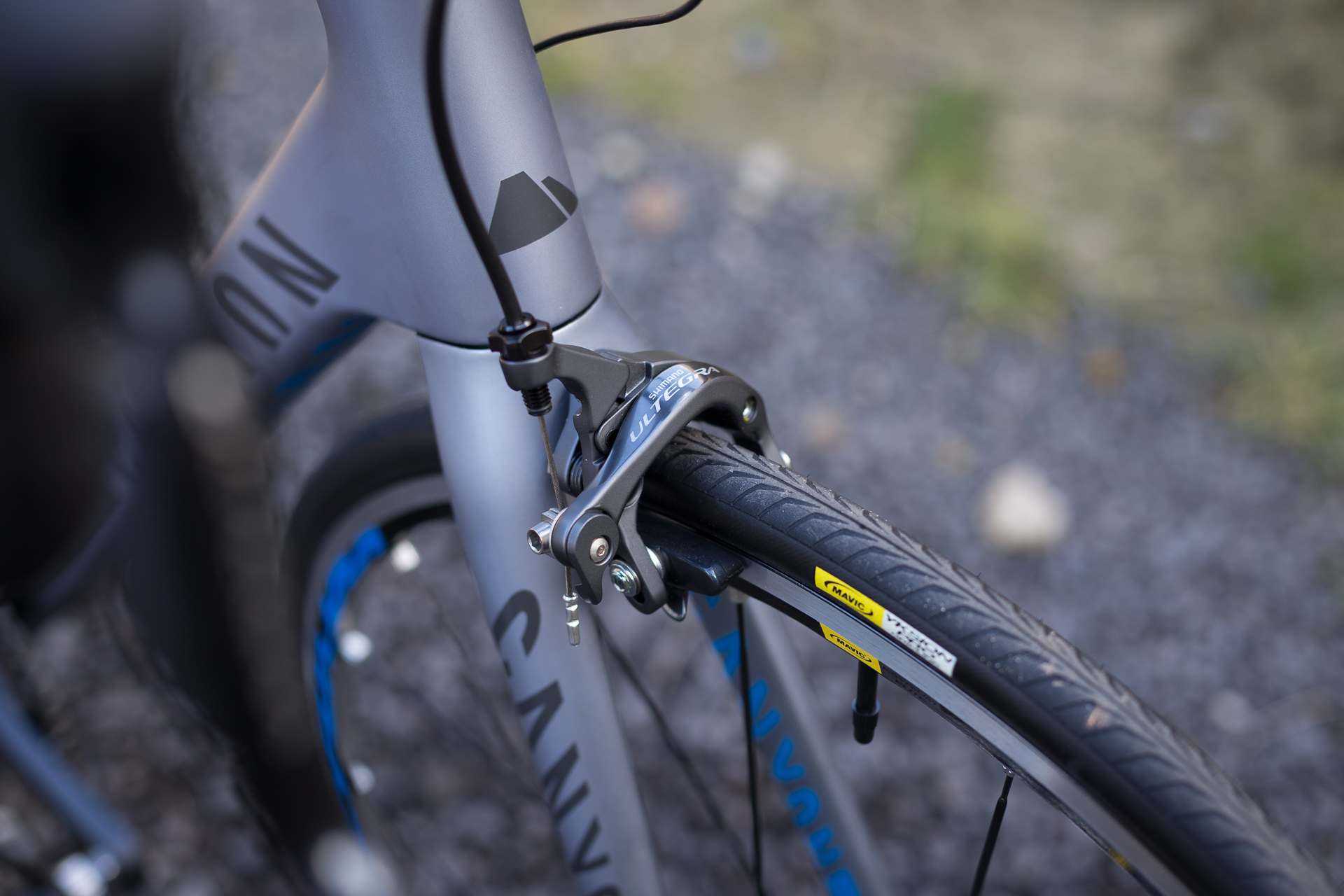 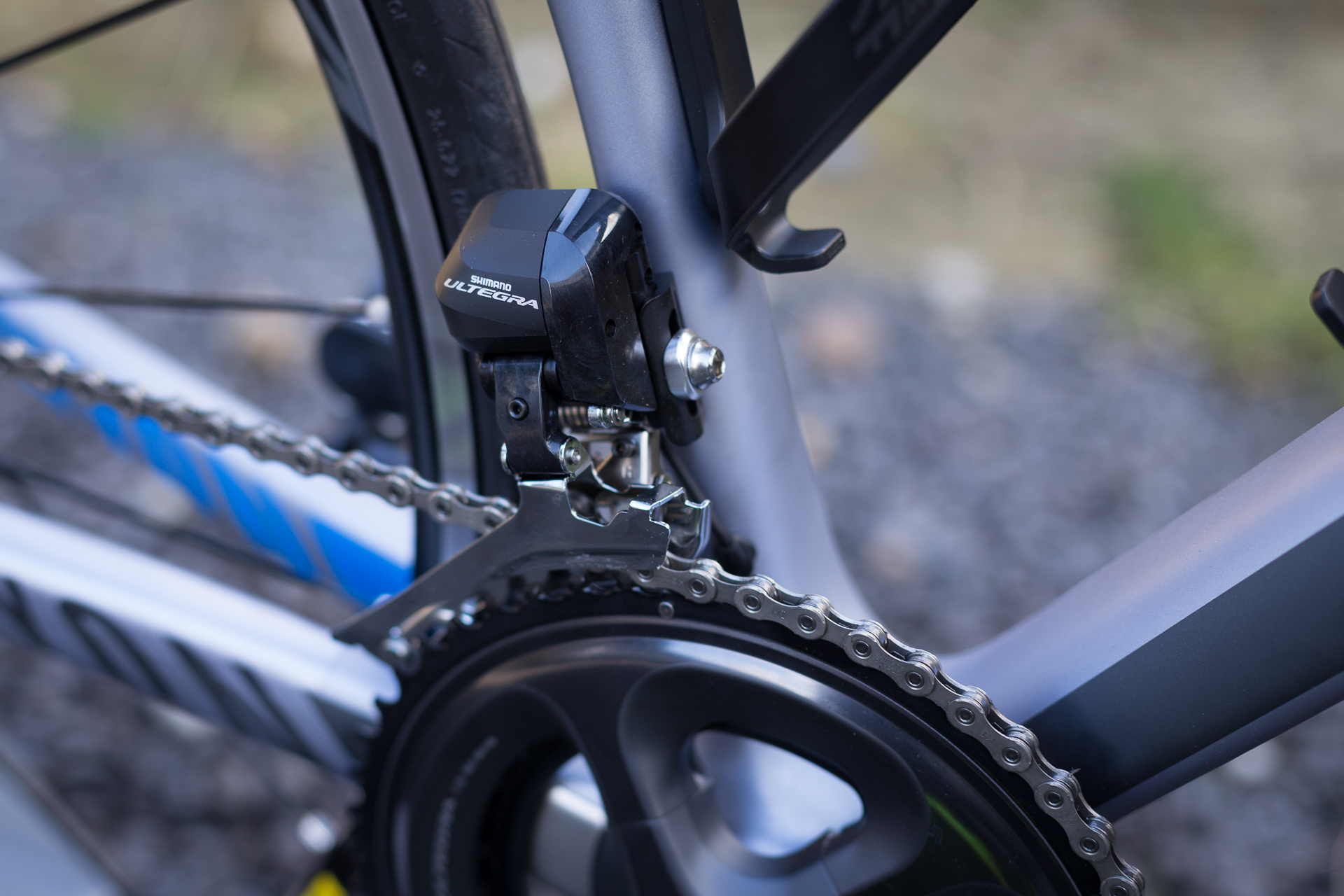 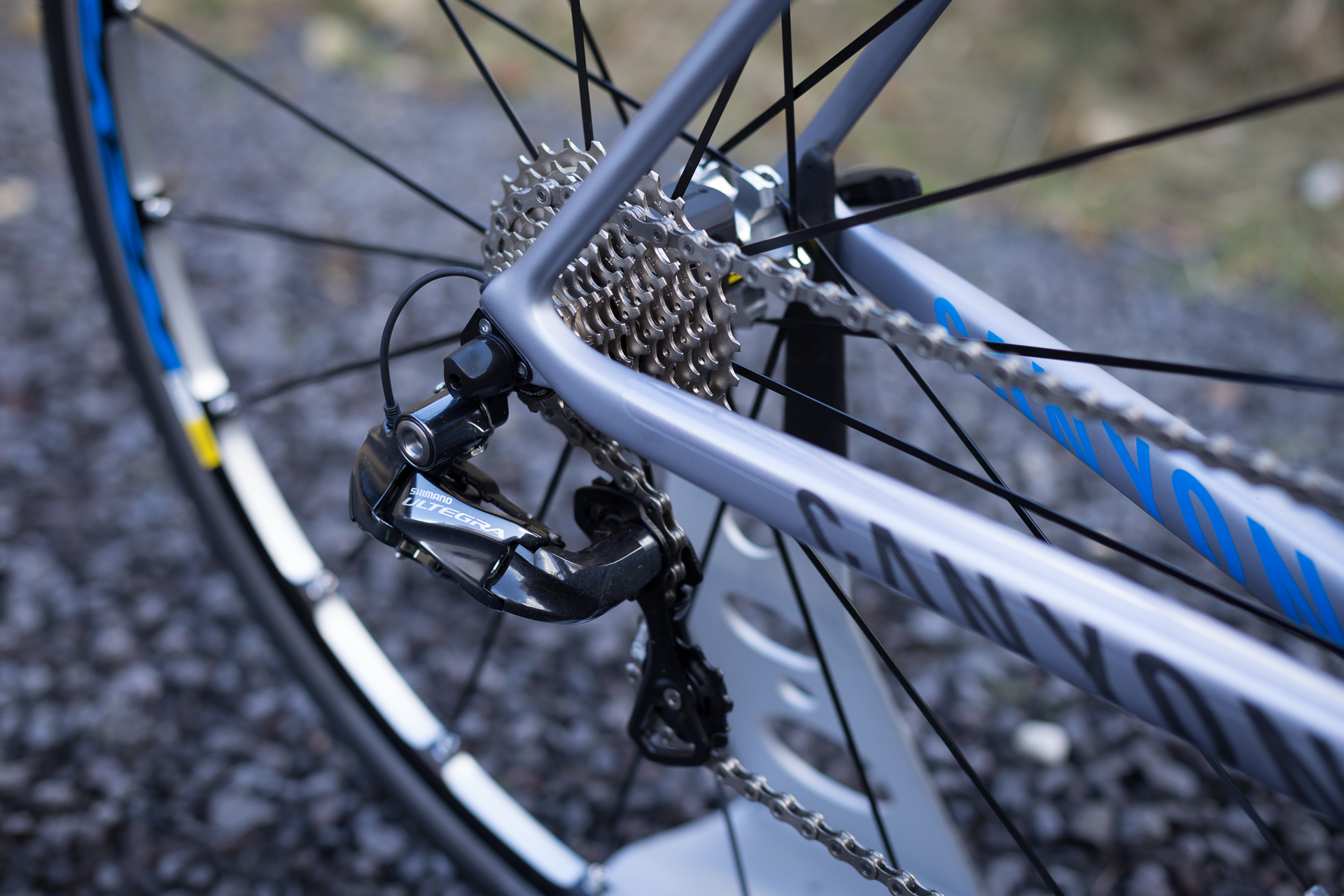 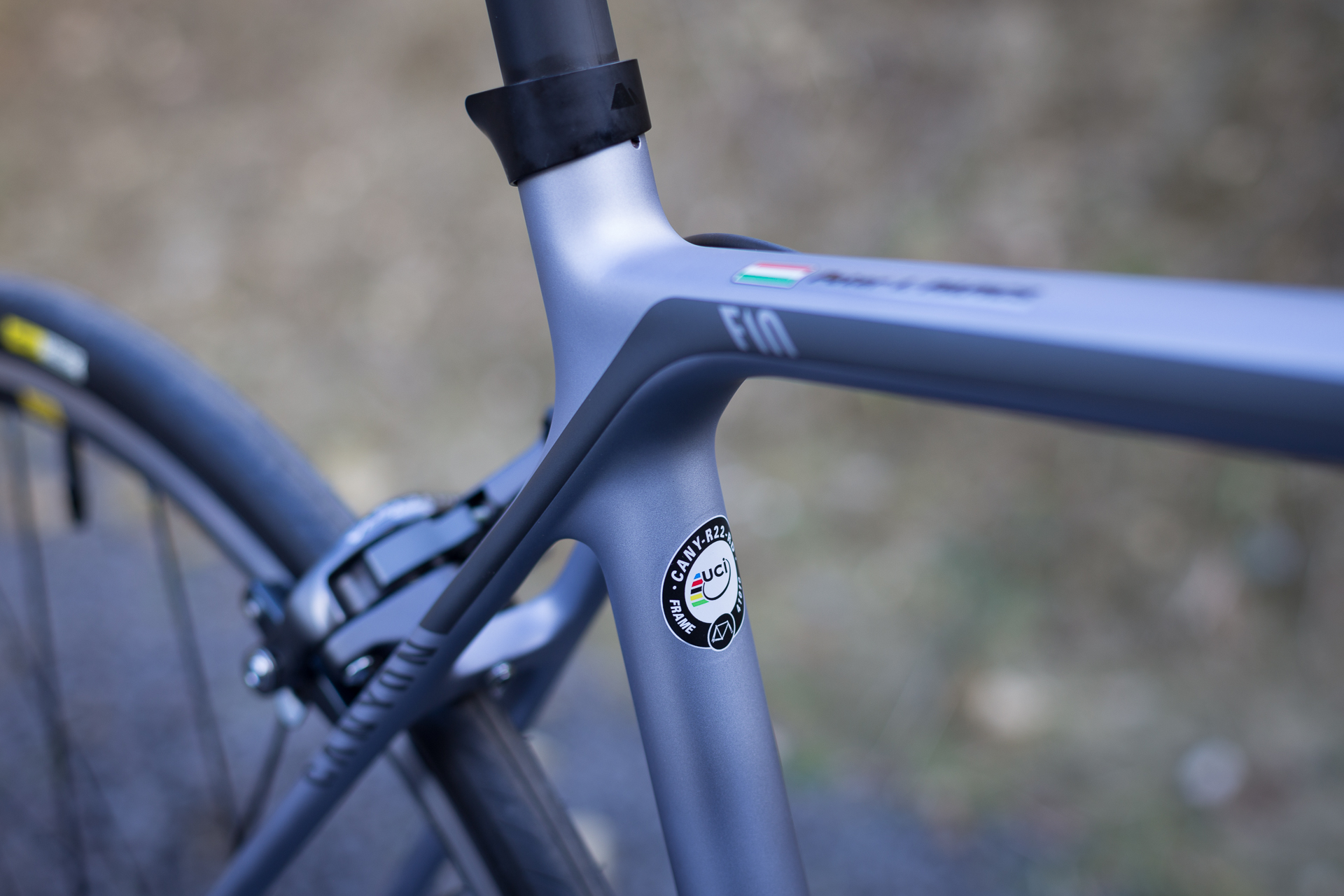 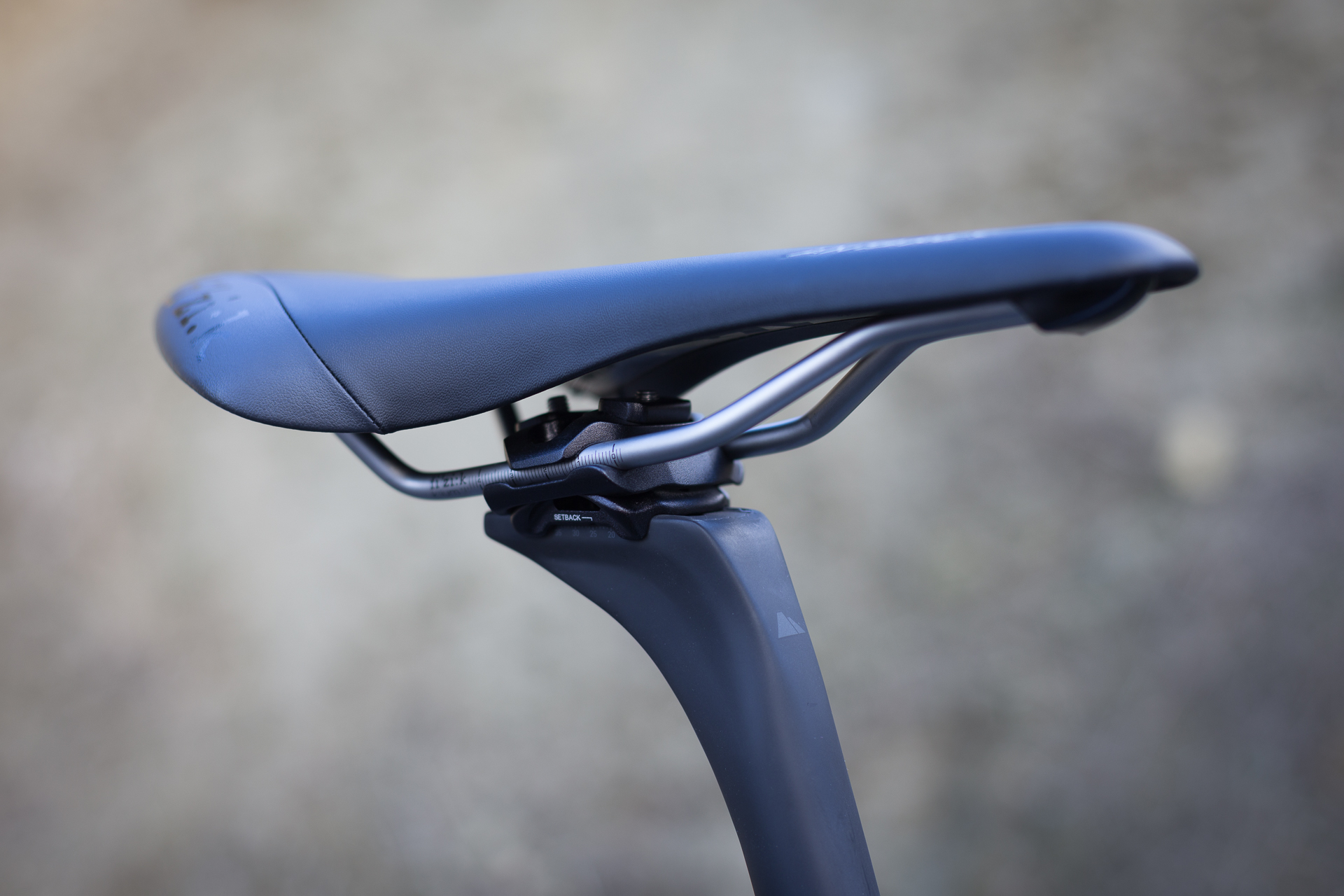 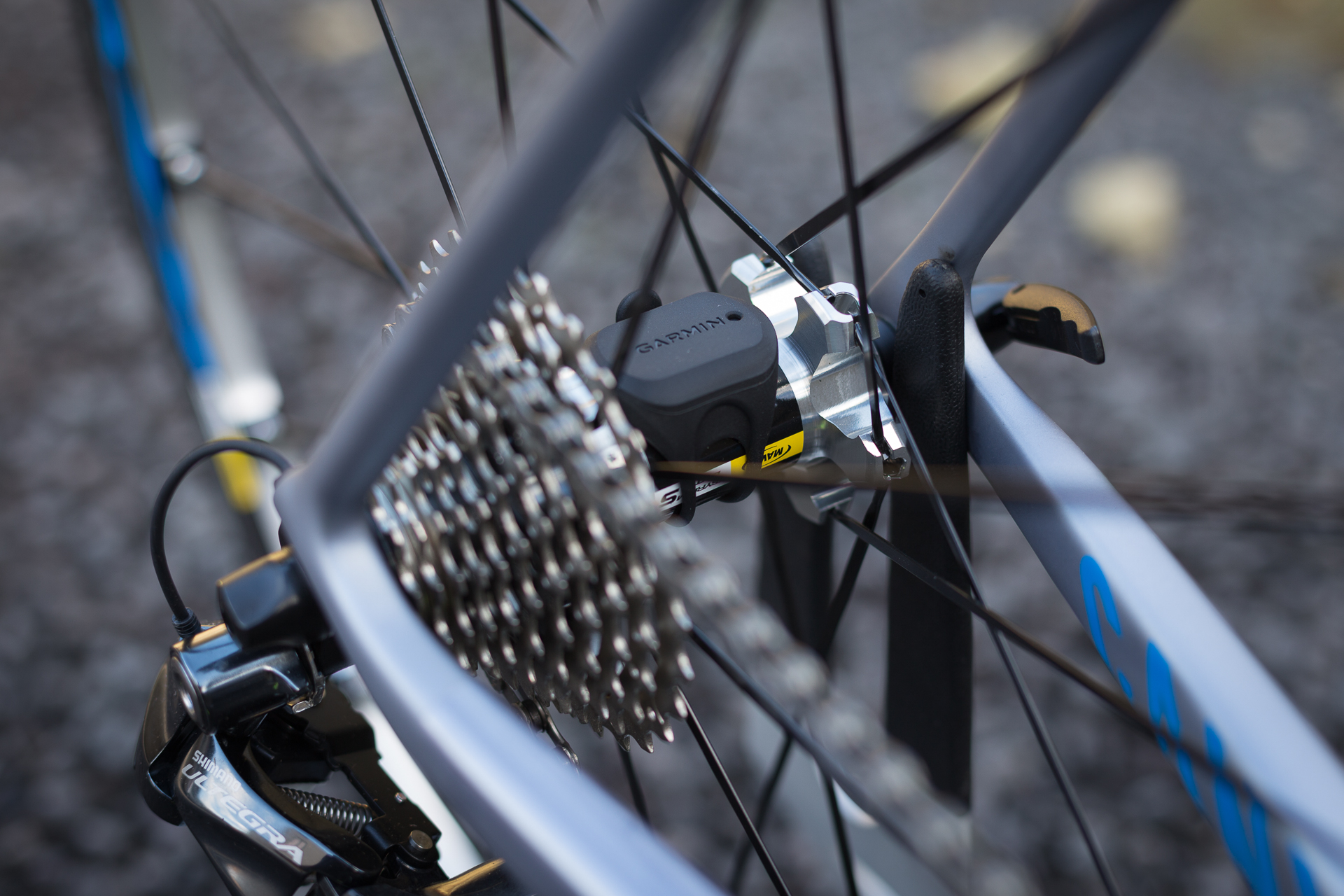 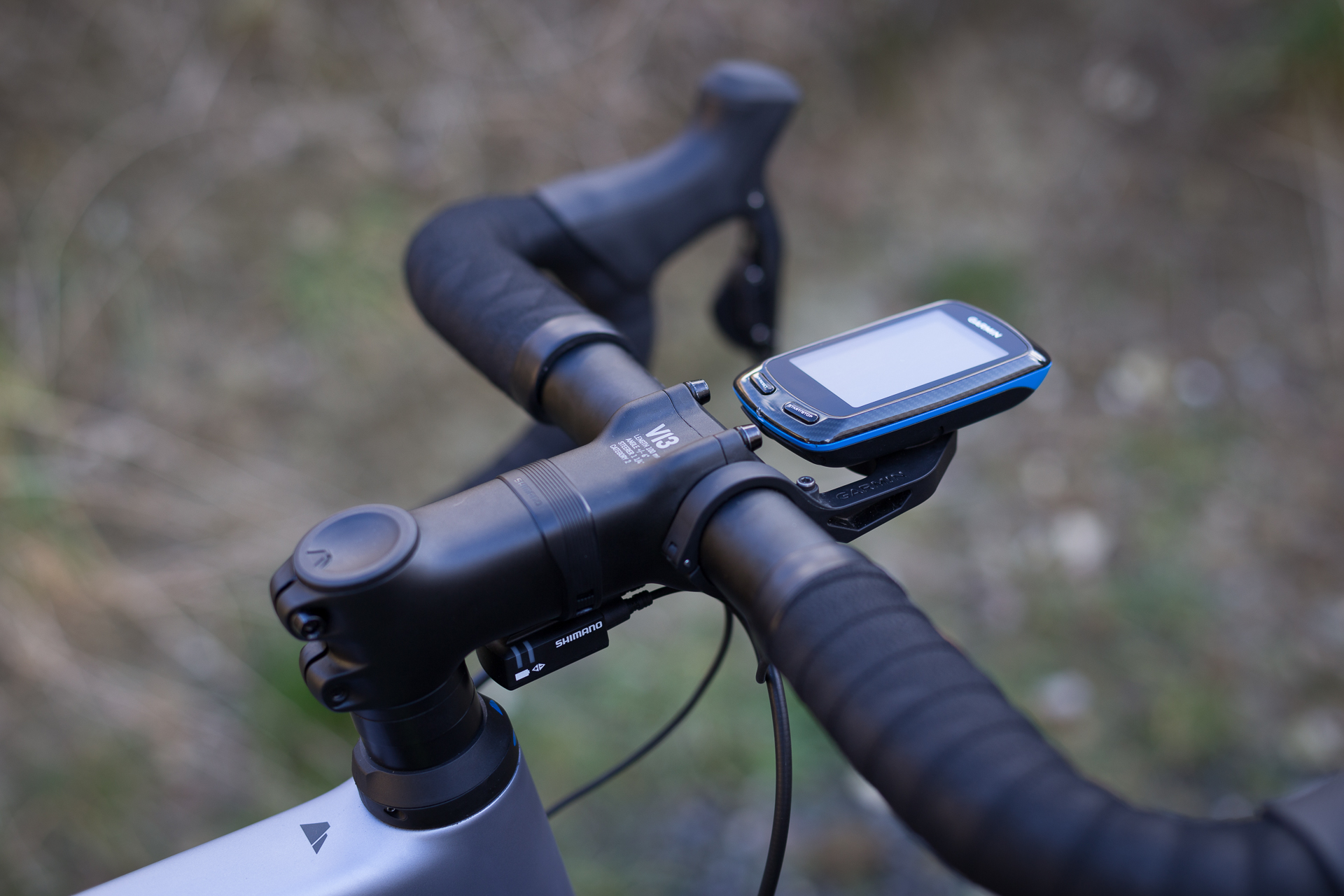 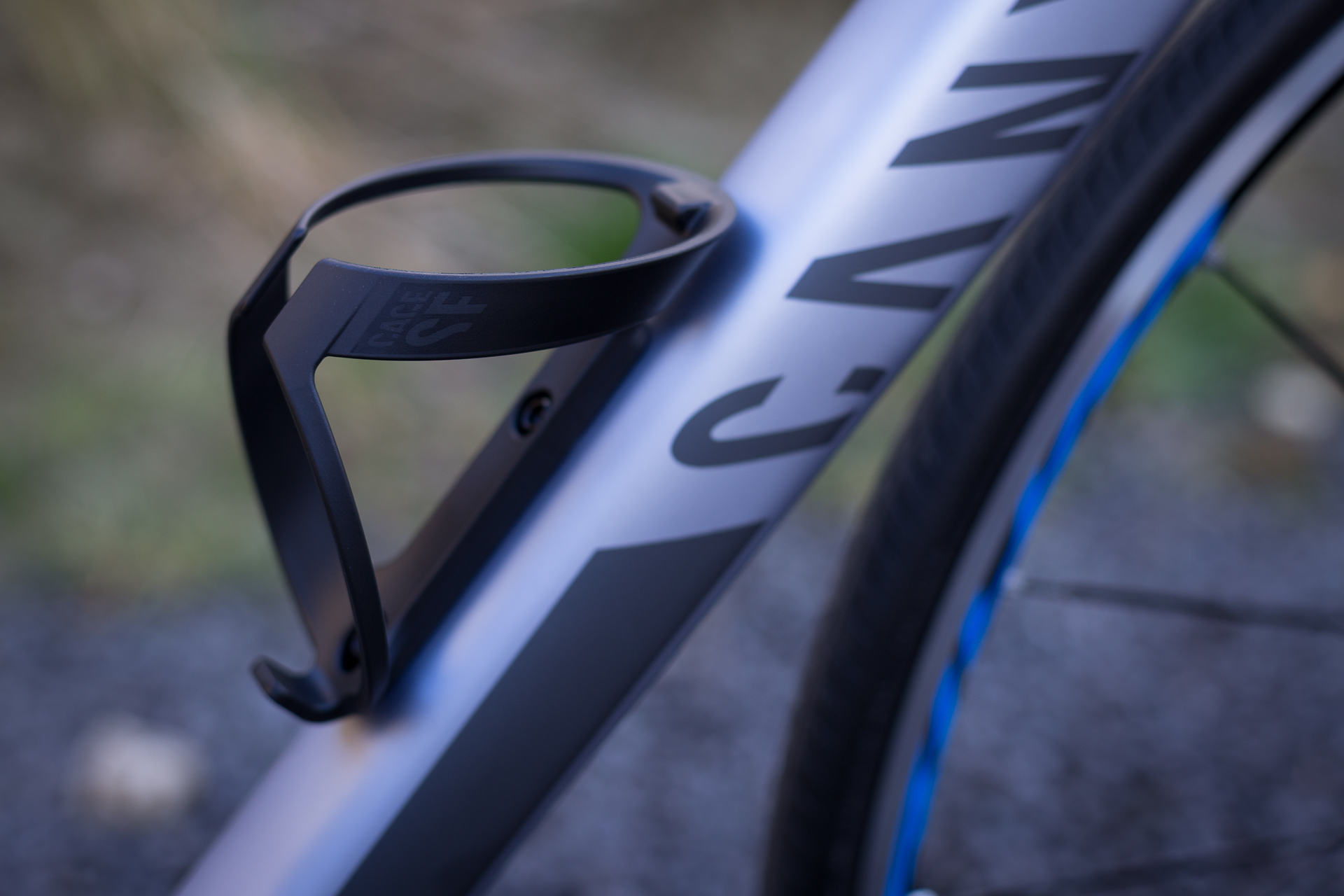 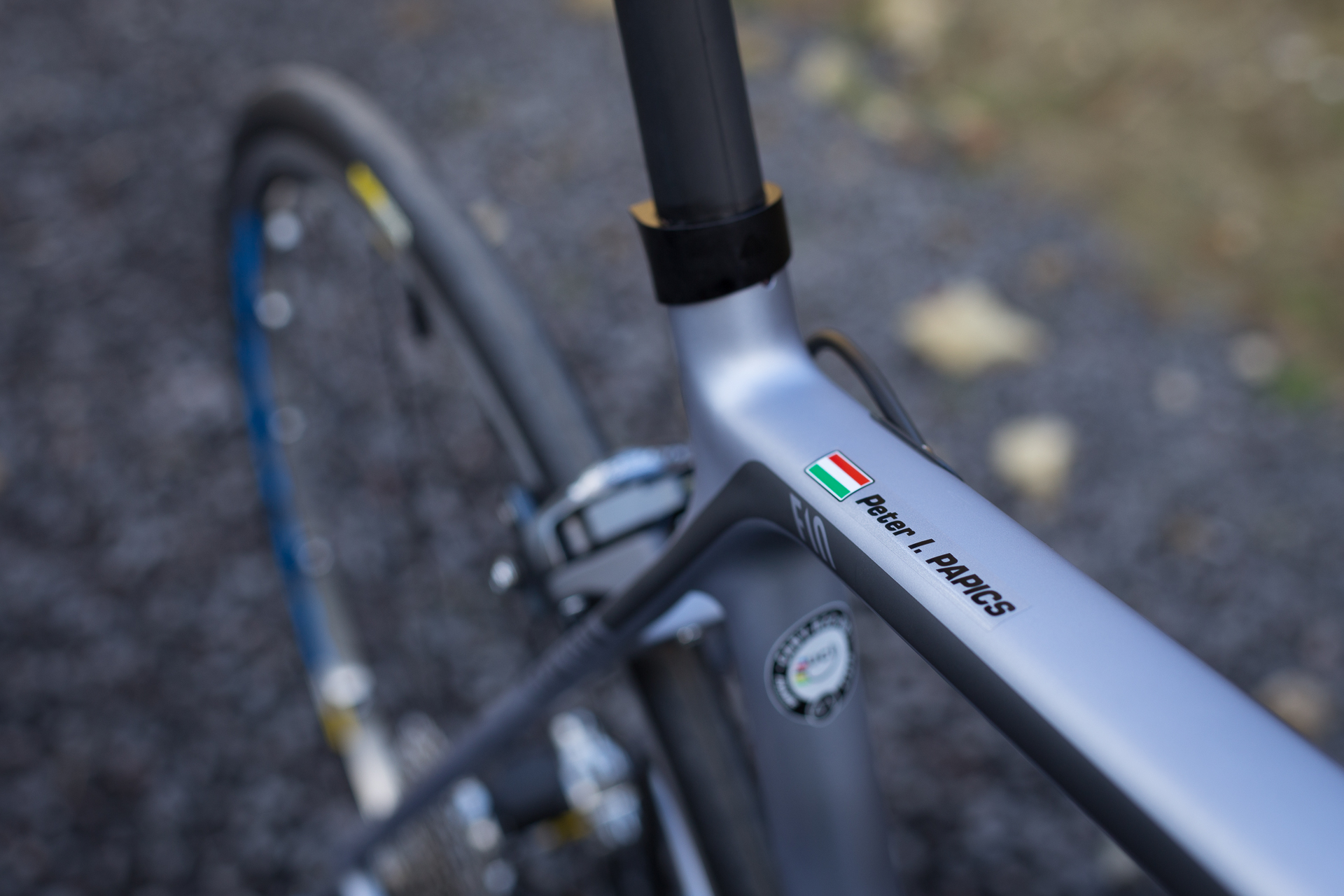 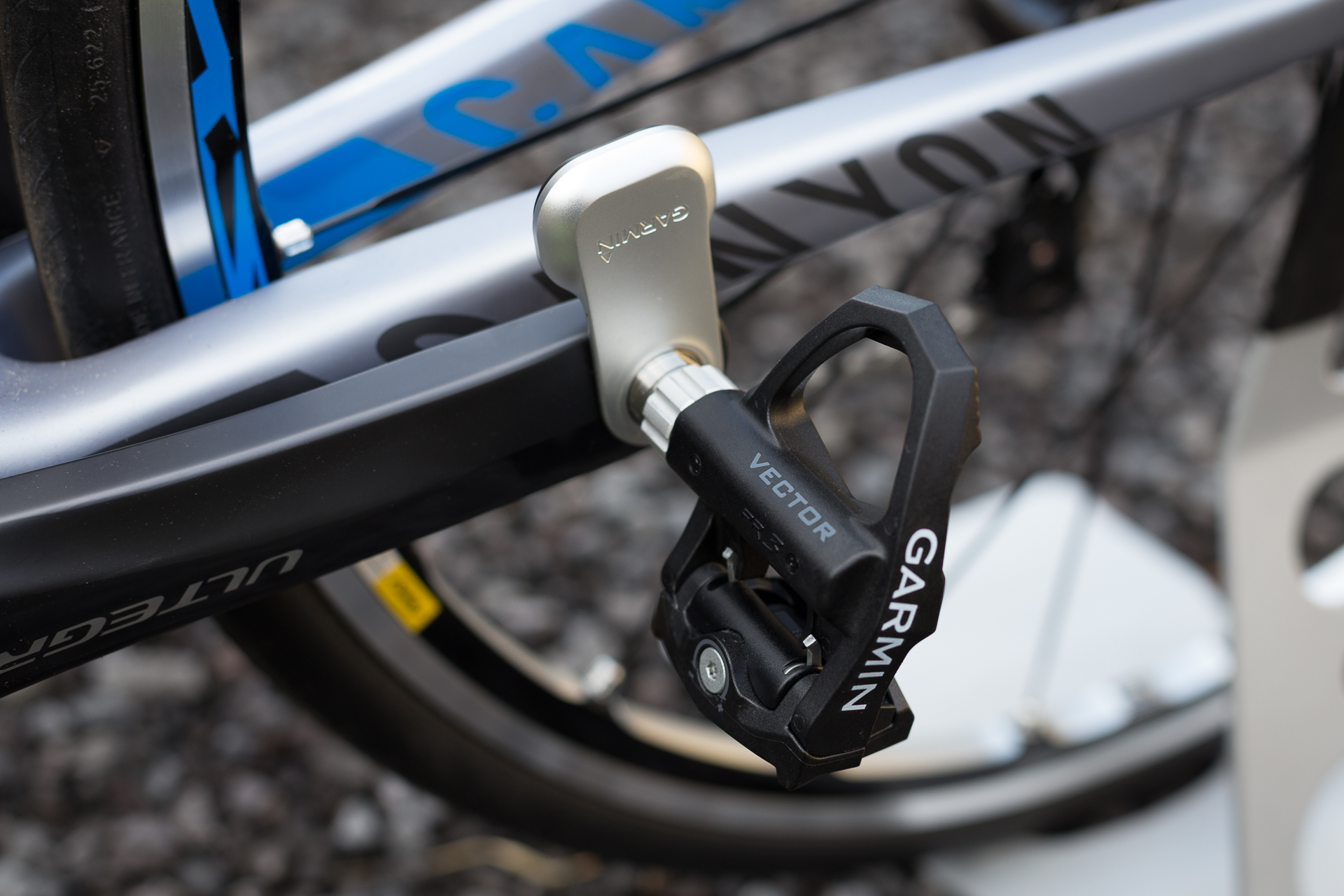 This bike replaces my exactly 5 year old Canyon Roadlite 7.0, which retires (at least under my ownership) with an odometer position of 31753 km. Thanks to the low Canyon prices (compared to other brands), even a Garmin Vector S power meter did fit in my budget, so the dream of having power-data is also coming true. The bike is officially 7 kg, and with the Vector pedals, Garmin speed sensor, bottle holders, my Garmin Edge 800 and its front mount I measured it to be still below 8 kg. It’s outfitted with a full Shimano Ultegra Di2 group (electronic shifting, internal battery placement, 52/36 – 11/28 gearing), Mavic Ksyrium Elite S WTS wheels (I actually had these a few years back, until a bad crash…), Canyon’s own seat post and stem (very pretty cockpit), and a Fizik Antares saddle (I had the same on my old bike already since 2011, so I really like that saddle). Hopefully I can start riding it very soon!