This is just the usual summary of recent events, outside of the more important ones that I have already covered in a few separate posts on the blog. One of these is that the blog turned 10 years old in June! I have been writing here for almost 1/3 of my life…

First of all, cycling: after coming home from La Palma I was not really in the mood for cycling for a while, and one of the main reasons was the bad weather. It is not unreasonable to ask for weather that is warm enough to put the winter outfits away at the end of April, right? Luckily while visiting the Netherlands with my parents, spring finally arrived for good, and the temperature in the past two months (at least when I was out riding, with an average of 19.5°C and 19.6°C) was even better than in the same period of the previous 3-4 years! Belgium is in the middle of a quite significant drought right now, so rain was not an issue either. As a result I had my third best month on the bike ever with 1399 kilometres in May (including nearly 11000 metres of elevation gain, which is a best when not counting months when I was riding outside of Belgium, and almost exactly 50 hours on the bike, which is good for a fourth place overall in my cycling career). 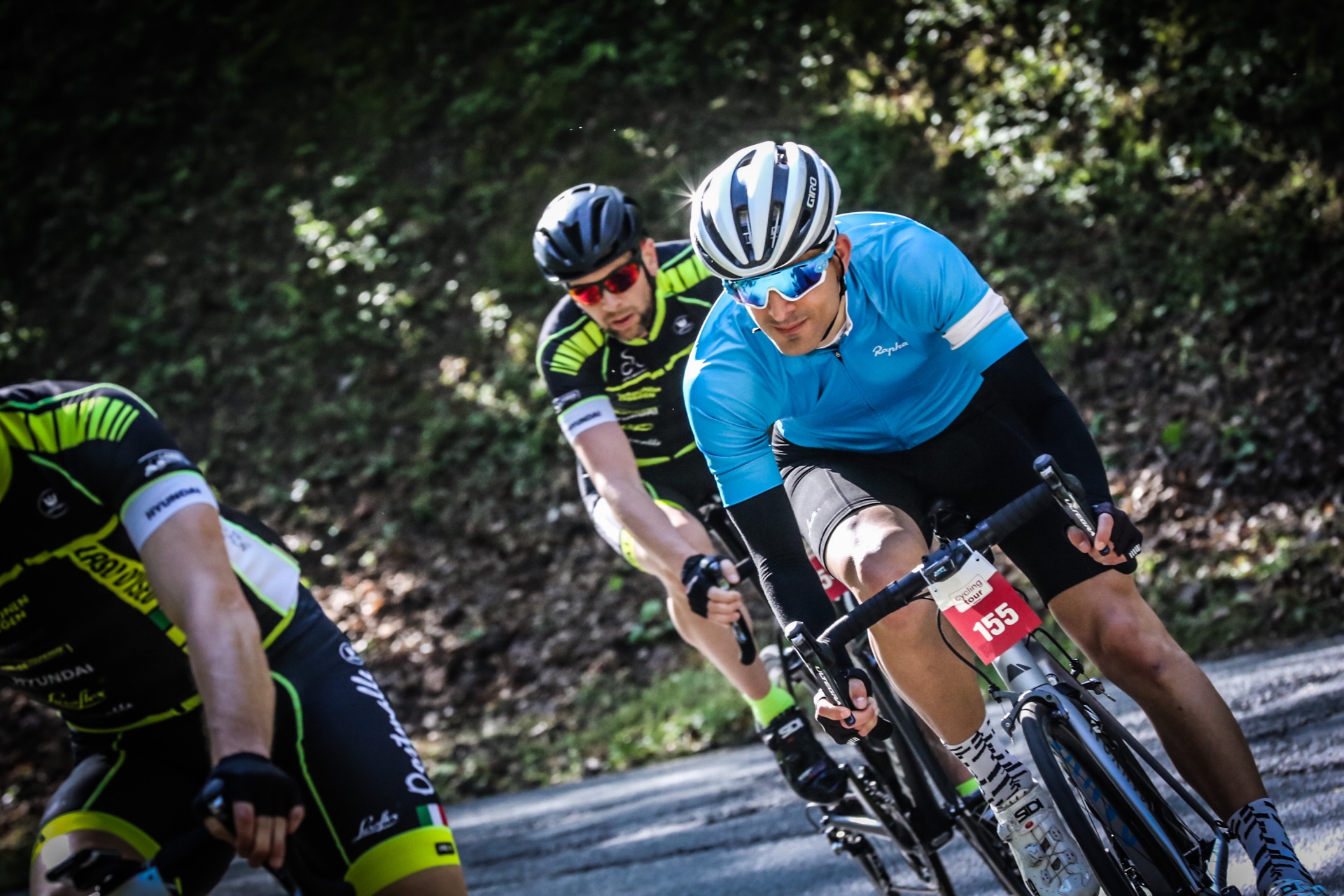 I started by doing the Tour de Namur, where after 100 very strong kilometres I lost all my power and felt like dying on the climbs, therefore the remaining more than two hours were really difficult, maybe because I did not bike for almost two weeks before that, or simply because I was way too hot with arm warmers and a merino base layer in 22°C… That was stupid, but it was only 8°C at the start! 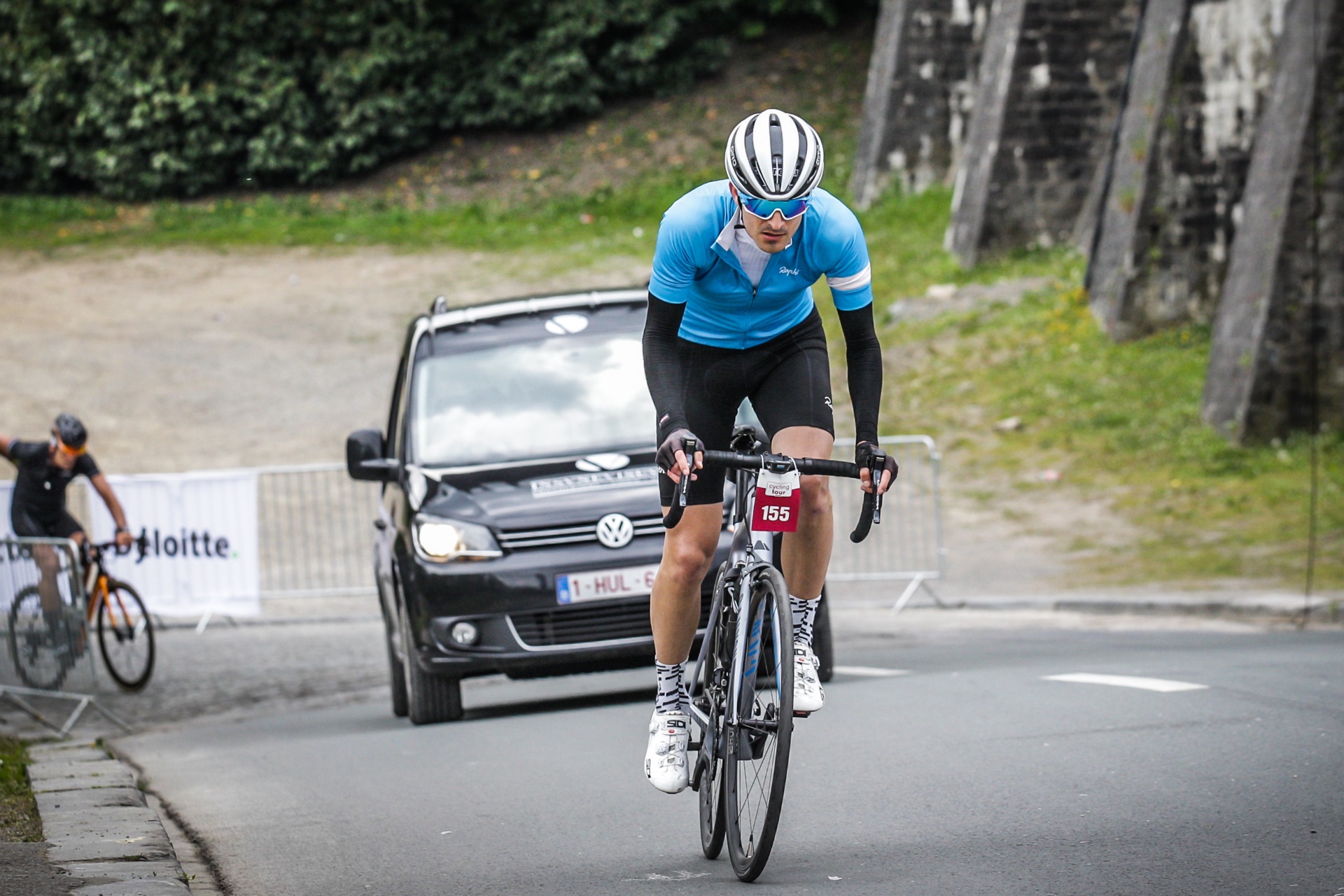 Then a week later on the usual Saturday morning Squadra Tornado group ride I had very good legs, so I made some extra plans for the following week. Mainly thanks to taking a day off from work and going to the Ardennes for a 140 km loop over the highest point of Belgium (which by the way was really beautiful, but after 100 km I was dead again, thanks to the wind and the 30°C), this became a week of 475 km on the bike (with 4400 m+). Far from being on the podium, but a good one nevertheless (and likely my best for 2017). Then I was crazy enough to join Willem for a sprint training on one of the evenings, which was on one hand pretty cool (because I love sprints), but on the other hand I was so empty by the end, that when I arrived home Clio was worried that I would pass out on the couch. (I was just fine. Really.) Two days later I rode the Buurthuis Classic with Steven (Willem’s brother, who is probably going to kick my ass too after another year on the bike), but I could still feel the sprints in my legs. To keep things interesting I also did some off road biking here and there, and a few chill rides too, once even involving cake and coffee in Mechelen. Finally, last Saturday I did the first 200+ km ride of the year by doing the longest version of the Ti’Light Classic, extended with biking to the starting point in Tienen and then back home from the finish, making it a nice 219 km day. It was a great ride with good legs, until reaching the 150 km mark I was not tired at all, and only the last 25-30 kilometres were difficult, fighting alone against the headwind. This week it is basically too hot to bike (but I still went out on two evenings). 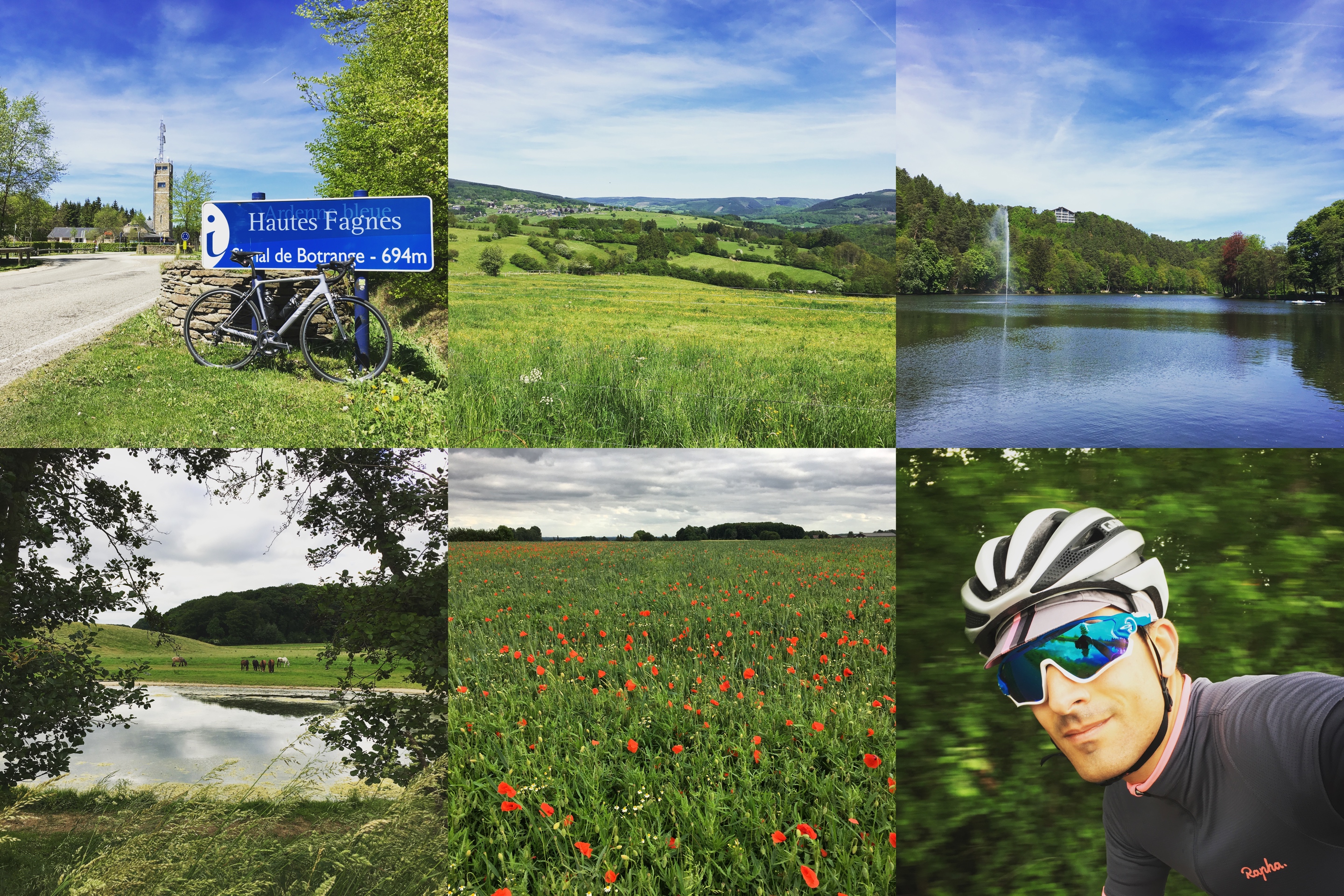 In the good weather we also had a BBQ (thanks for inviting us Lies and Willem), cocktails in the city centre, ice creams on a boat, and I made my first non no-bake cheesecake (it was delicious). Moreover, we went to cheer on one of Willem’s many races, and I took some photos too, a few of which turned out quite OK ;) 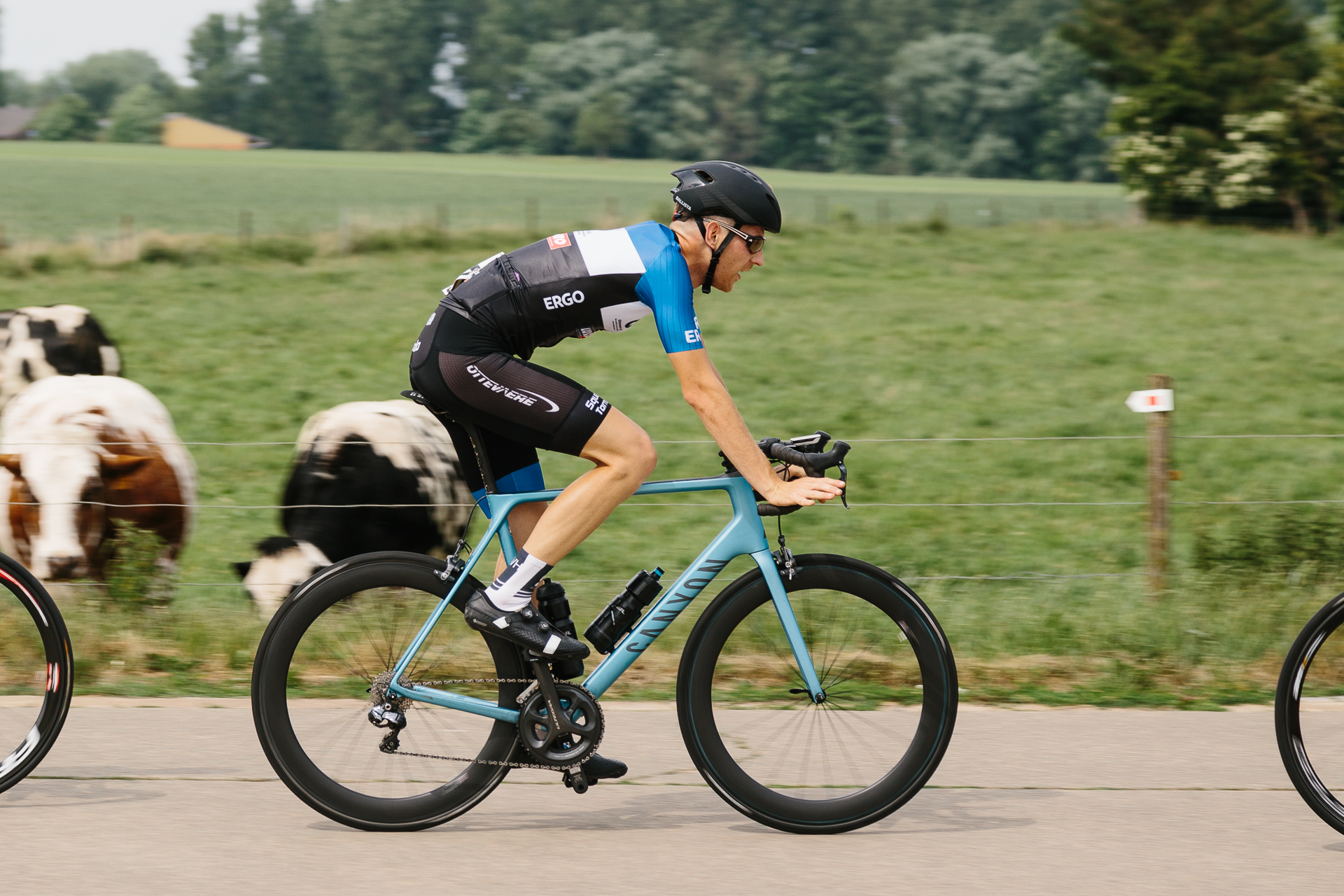 The end of another Premier League season arrived for Liverpool FC and I had a few nervous moments during the last weeks of it (because it would not be the “Liverpool Way” if there was nothing to worry about until the second half of the last game), but at the end everything turned out OK. They kept a clean sheet during the last 4 games while scoring 8 goals and collecting 10 out of the possible 12 points, and the team finished in the Top 4. This means that next season they will be in the  Champions League again (assuming they go through the play offs)! Also, the new jersey looks awesome (back to the classical Liverpool red). 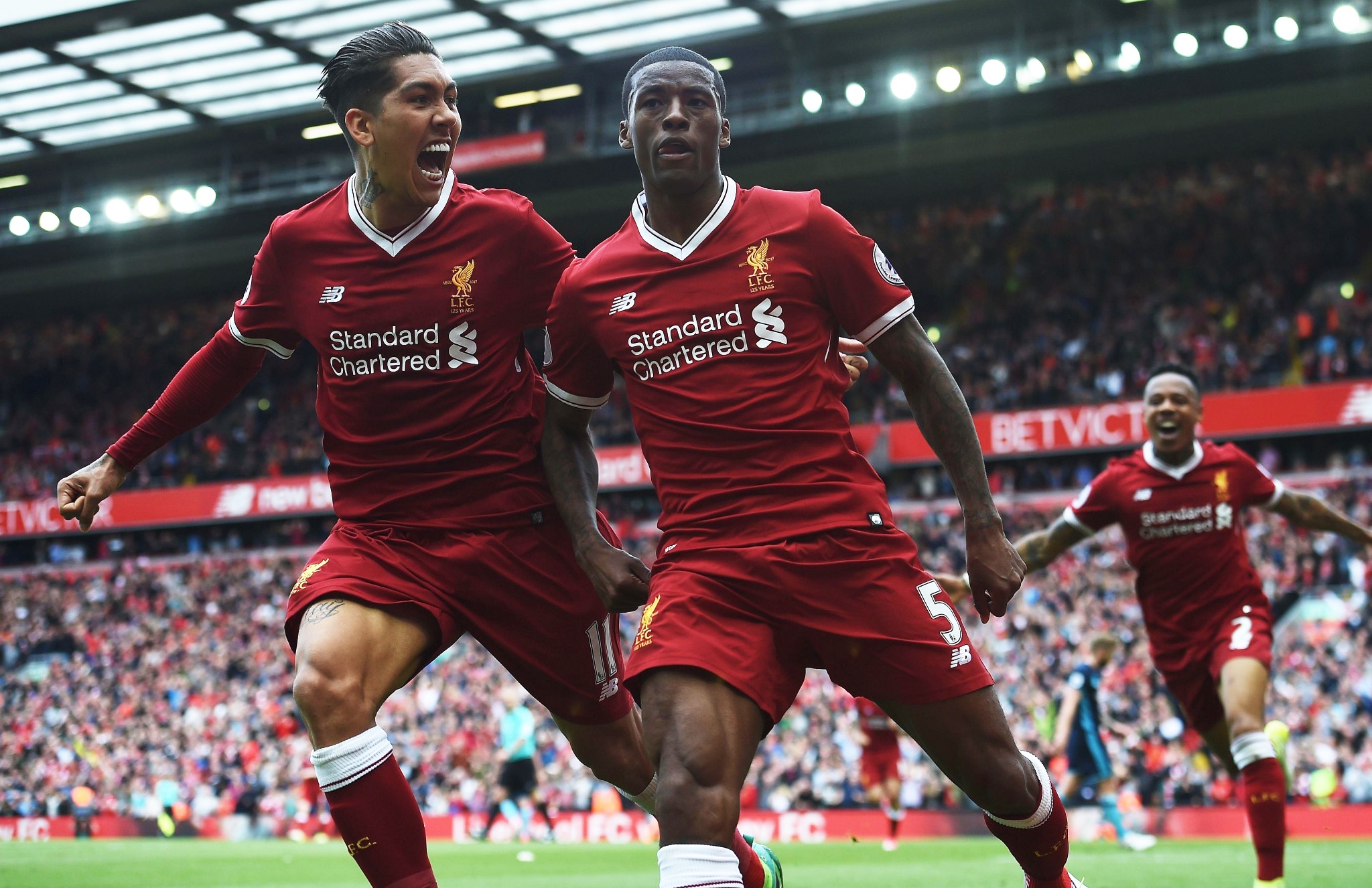 Concerning work, I took over the twitter account of the institute, I organised (delegated all the work to others) the open door days, and coordinated our outreach group during the past months. I think we are doing all right, but if the institute had an actual employee to do this as a full time (or 50%) job, things could be improved a lot. 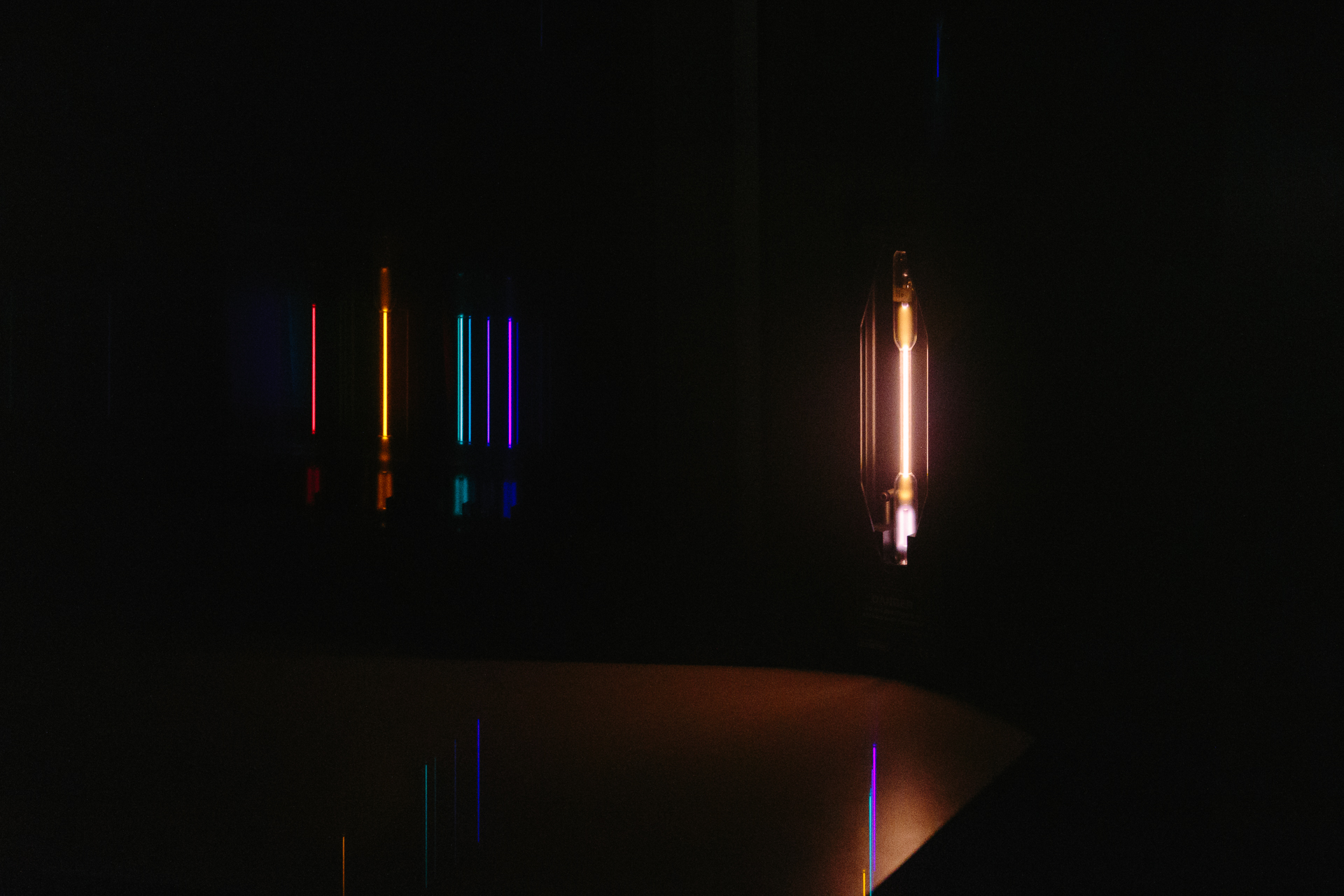 We are leaving on a road trip to Scandinavia soon, and I am planning on posting a few pictures along with a short text every day here, so the blog might get busier for a while again :) Thanks for reading!