Again a full mont passed since I posted anything here. I do not have the same motivation as before (to write regularly), but still, I would like to remember what happened with me, and my – built in – memory is not sufficient to handle all the information. So I write a post every month – at least. Now I am flying over Spain towards La Palma, with the clouds below, so I have time again :) Pictures are slightly randomly spread over this time. Figure out what is what ;)

First of all, this month, I have biked a lot. And when I say a lot, I really mean it. If I look at my calendar on Garmin Connect, it is full of rides. There were times when I rode too much, I could tell it from the way my legs denied to move as fast as my mind requested them to do. So with all the KUL trainings, the Brabantse Pijl (the sportive version, not the Race – which was the first out of the four wins for Gilbert early in the season, making him the ‘Armstrong of the spring classics’ this year), the first ever AstroTeam ride (with colleagues), the usual lonely rides to Mechelen, and a really good day to the citadel of Namur, I rode 885.44 kilometres (spent 29h 28m 08 s in the saddle, and burned ~25000 Calories), which made this April my best month on the racing bike ever. And I could have done more if I wanted, but there are other things in life, not just cycling. (Yeah, shocking statement, I know :D) But I enjoy every second on the road. I really fly on the bike :)

Work is OK, but a bit slow. Sometimes I have my ideas but I don’t feel like woking them out. I know the road which leads to the solution, but I don’t want to walk along it. And then it is sometimes really hard to force myself to stay concentrated on the details… But after Easter, we had a four day workshop at the Institute on binary stars and the Kepler satellite, and it was really good, I have learned a lot of useful and new stuff, which I will be able to use probably very soon. 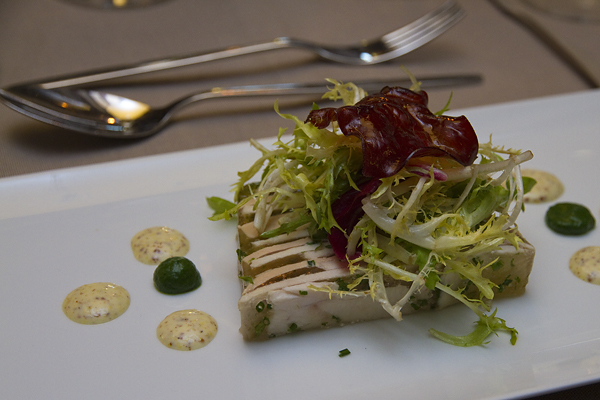 Thanks to the workshop, I have met some old friends, and we had great dinners all week long. Just to mention one from the many, I had the best salmon of my life in the Lodge in Heverlee. Also, I served as the official photographer of the event, taking not just a series of static, but a full HD group ‘picture’ too ;) Everyone liked the idea – you can check it out for yourself on YouTube. 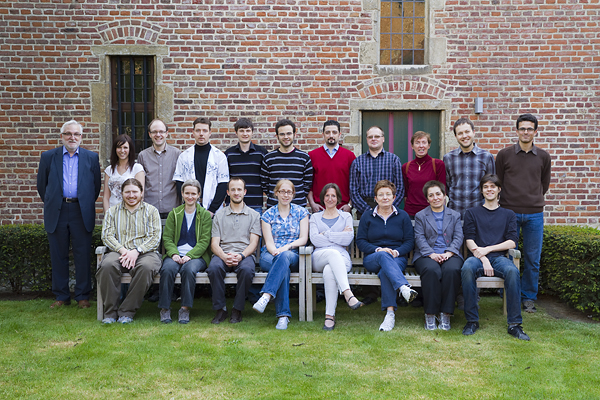 Just like last year, my mother came for a visit – and brought cake, wine, and Túró Rudi with herself :) Everyone asks the same question, so I have to make it clear, that I would have been happy to have her around even without these nice add-ons ;) But I would be a terrible liar if I were to deny that this way it was even better :D We had a nice weekend together, and this time the weather was also fine. In general, the weather in April was almost unbelievably sunny, warm and dry. Belgium is not a rainy place at all, the two years I have spent here really forces me to draw this conclusion. 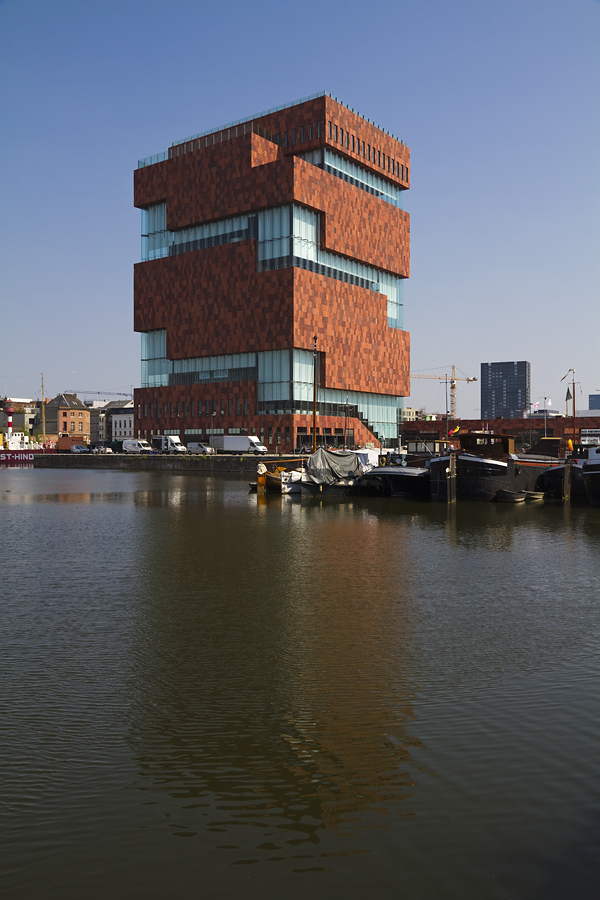 And at last, but definitely not least, I spent three great days with Elise, whom I got to know last month in the Stuk. First, on the 20th after a morning meeting with my supervisor, I went to Antwerpen, where she gave me a tour around the city, but avoiding all the shopping streets :) 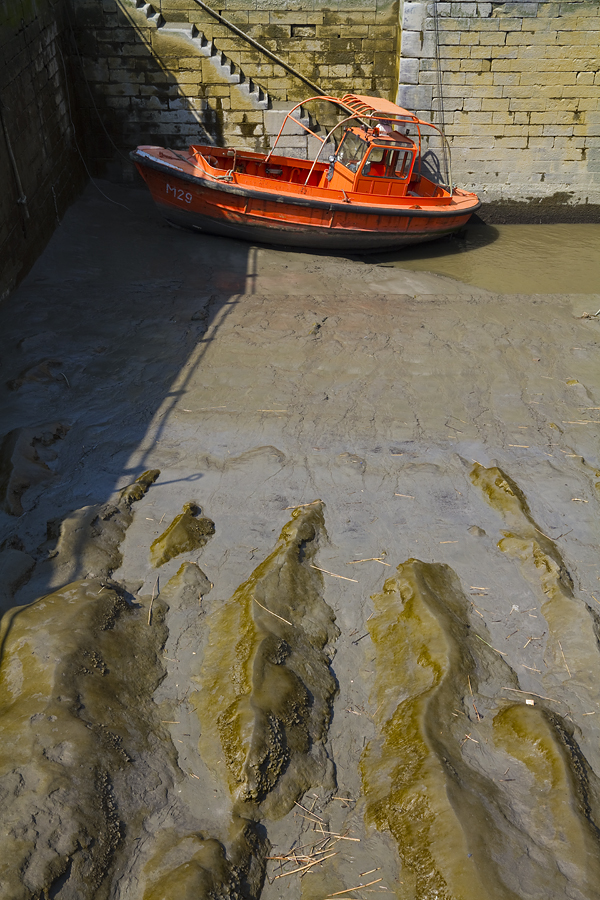 This really improved my opinion about the city a lot! Then on the last day of April, we went to Den Haag to the Netherlands – again for a picturesque city trip. It was the Queen’s birthday, so the abundance of people dressed in orange was extremely high. 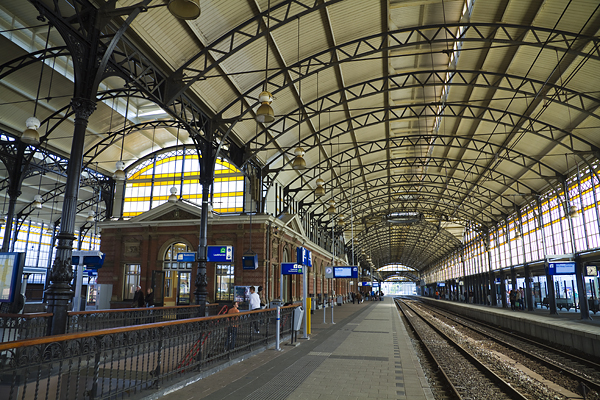 We took quite a large amount of pictures too! Oh, and just to mention one special thing, I sat in the drivers seat of a tram – which we later took to just go around the city. And we ate delicious bread and cheese :) Then, to close the day we went back to Antwerpen to a nice Italian restaurant, where they served the best pizza of the city. 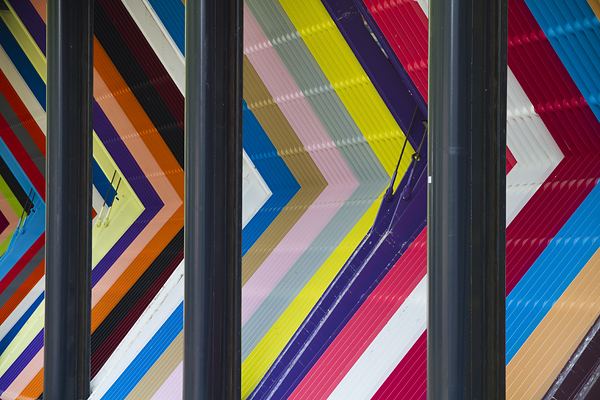 Finally – when I was almost on the train back to Leuven (I have already filled out my Rail Pass for the trip), we decided to have another trip on the following day (and be surprised, I was happy to cancel my cycling plans without any doubt), as the ticket inspectors were not too active on the trains that day (it might have something to do with the fact that crowd dressed in orange were blocking the aisle…), and our weekend ticket to the Netherlands stayed untouched ;) So I slept on the couch at Elise’s place (though I almost had to fight for it with her cat :D), then after a delicious breakfast (what a smoothie she made!), we left to Rotterdam. 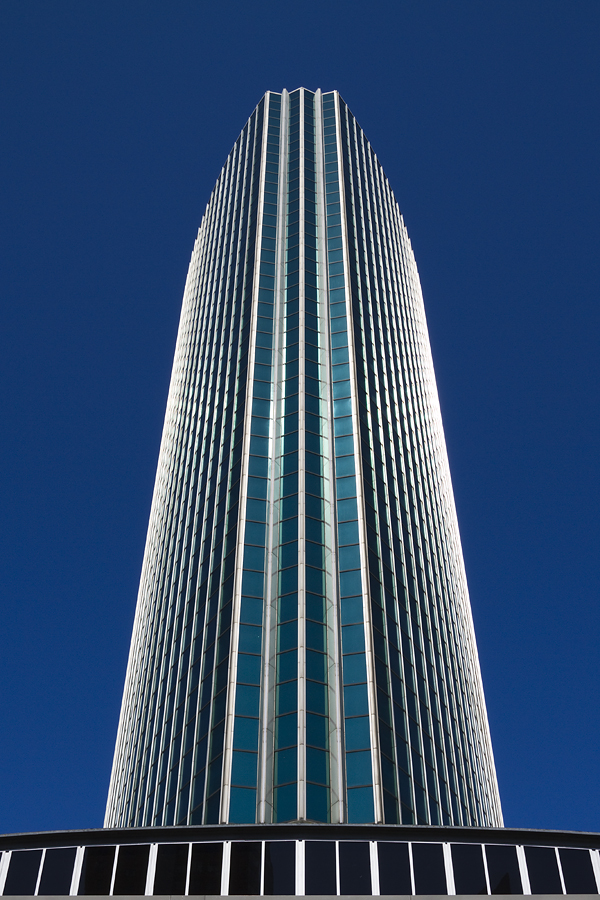 I have seen some parts of the city when I was there last year to photograph the Tour de France and I already liked it a lot, but now it was even better. We walked around a much bigger area (so I have seen things a have not seen before), had an amazing clear and sunny – but not too warm – weather (perfect to lie or sit down on a square or at the river banks and just enjoy being there), and – the most important of all – I was not alone. 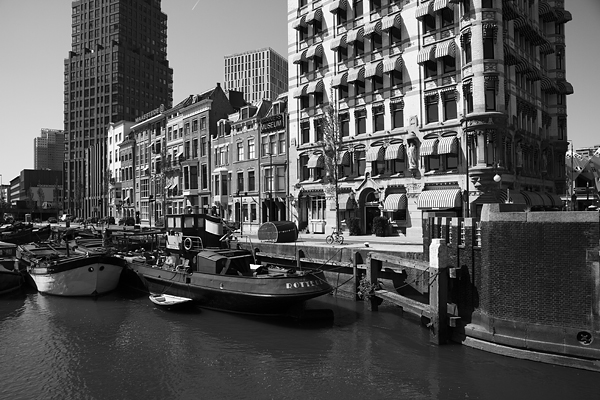 I really like the city, it is modern (has amazing architecture) but with a lot of green, and some well preserved and integrated older parts too… This was my best weekend for quite a long time. (We are just leaving the coast of the continental Europe behind while I am writing these words.) I really enjoyed taking pictures and talking with Elise, and then checking out our images on the trains back to Belgium. We had a wonderful time. 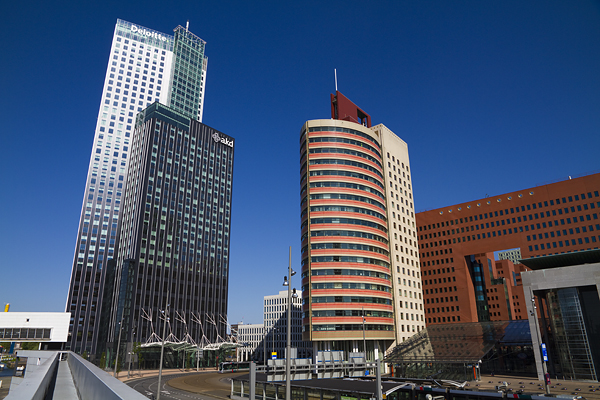 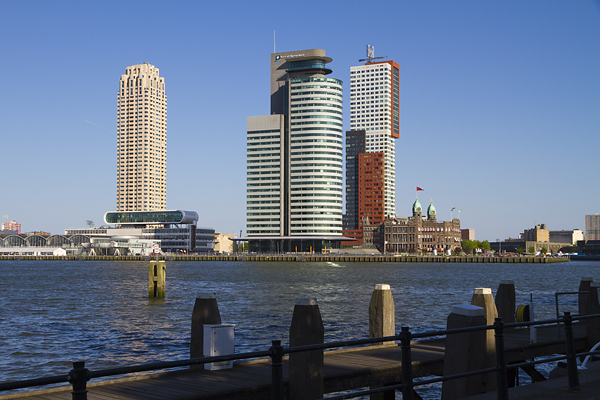 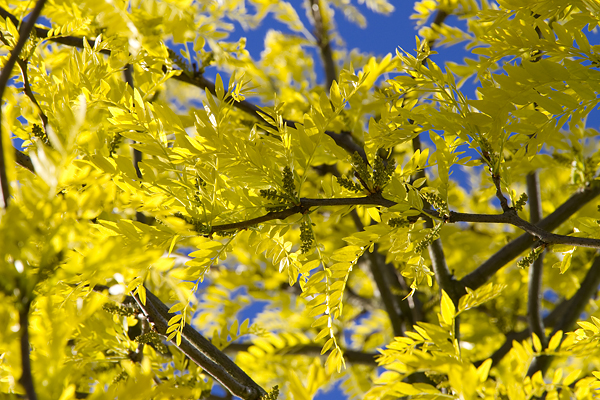 I missed the cheerful atmosphere a lot when I finally went home to Leuven, especially because I had to spend the next day with preparing and packing for La Palma, but I was very happy about the time we spent together. And for a side note, I really hate packing. And even though I really wanted to finish in time now, it was 2 AM when I finally closed my bike box. I have no idea how can I pack for such a long time… And now comes the funny part of the story. As usual, I have asked for a cab for the morning (5:15) from the same taxi company I always use, but it did not show up… I was waiting with my 60 kilograms of luggage in front of the house, and nothing… I tried to call them, but there was only voicemail. As I did not know any other companies, and it was pretty much too early to try to phone someone for help, I walked (rushed/struggled) to the station with all my stuff (I think I was quite a sight on the streets of Leuven – even for people who are used to see students travel with their suitcases every Friday and Sunday evening – with my backpack in front, the huge – and I am not kidding here – North Face XL travel duffel on my back, and pulling the bike box next to me – thank God it has wheels…), and took a taxi there. Luckily I was still in time, so if everything goes well, I will land on La Palma in one and a half hour :) Now it is two weeks of work and a week of holiday (cycling up and down) on the Canaries. This is the part of my job I like the most ;)