This morning we had the best breakfast buffet of our road trip, there were so many delicious things, that it was simply impossible to eat from half of the available products. To make decisions easier, I just filled my plate with pancakes and simply skipped everything else. After check out our first stop was at the fortified castle of Kronborg (still in Helsingør). 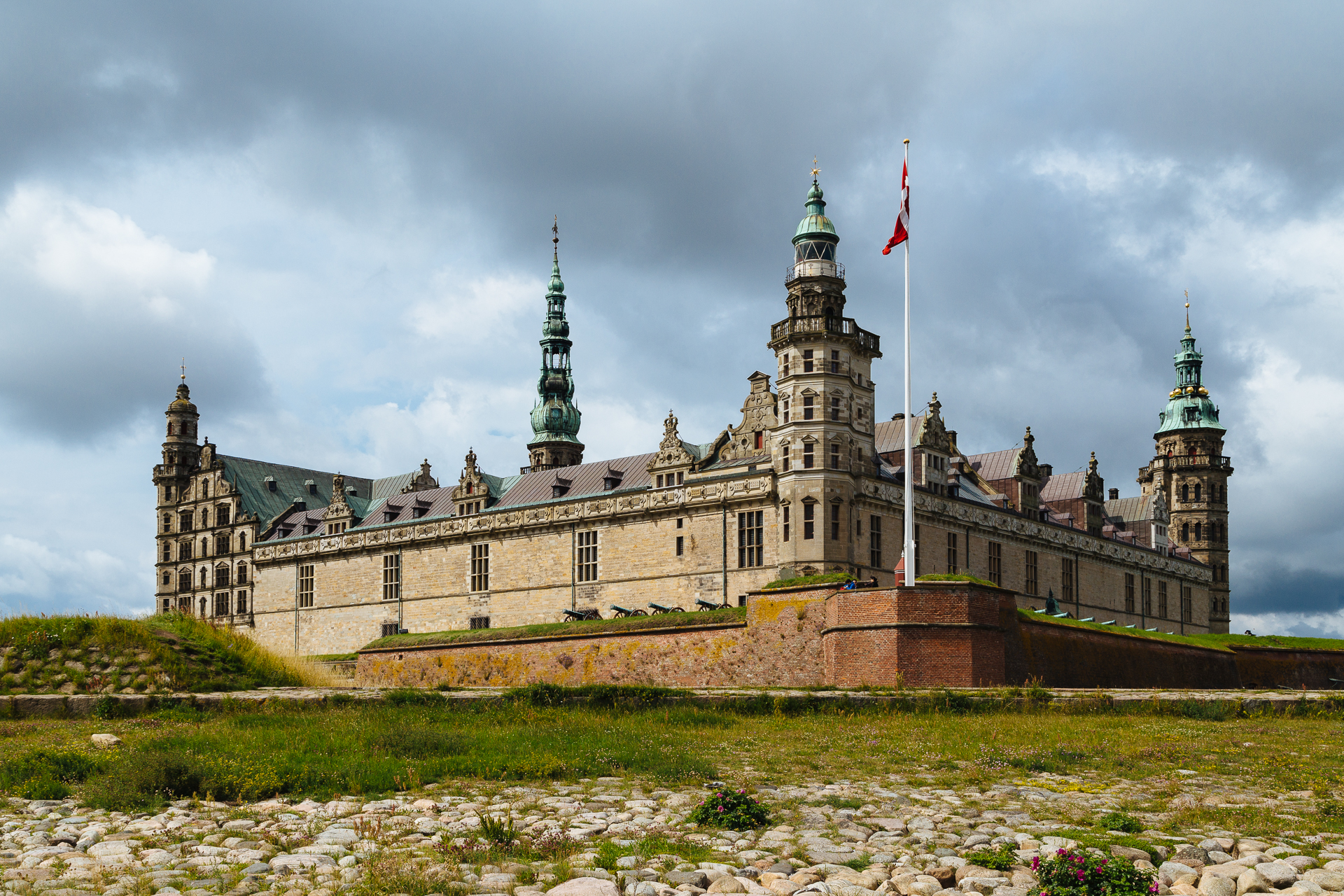 We walked around outside (waiting for the Sun to break through the clouds for a few nice photographs), then did a loop in the old town itself too. 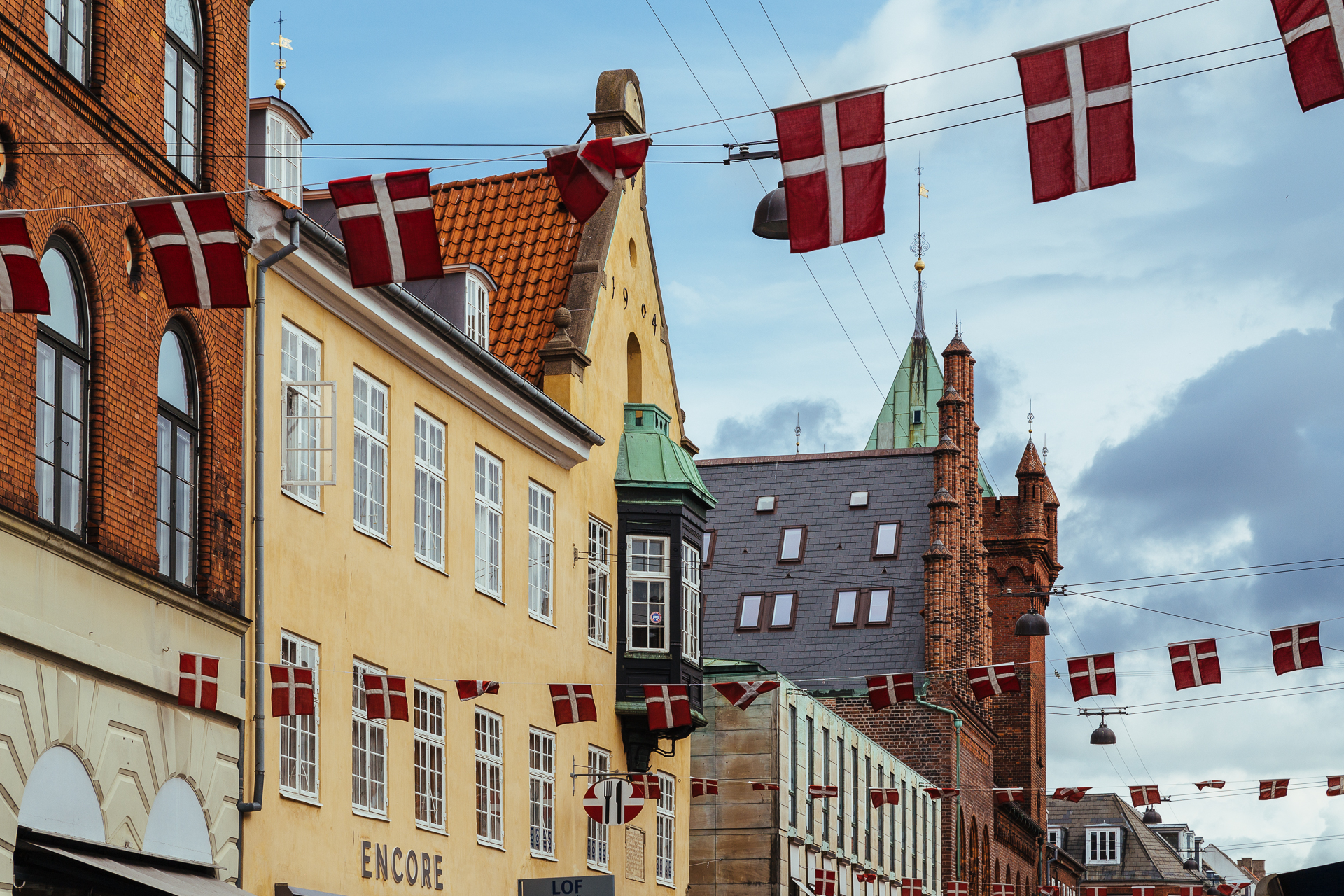 From here we drove a half hour to Hillerød to see another castle, the Frederiksborg Slot. This was probably the prettier of the two, but also the less fortified one. 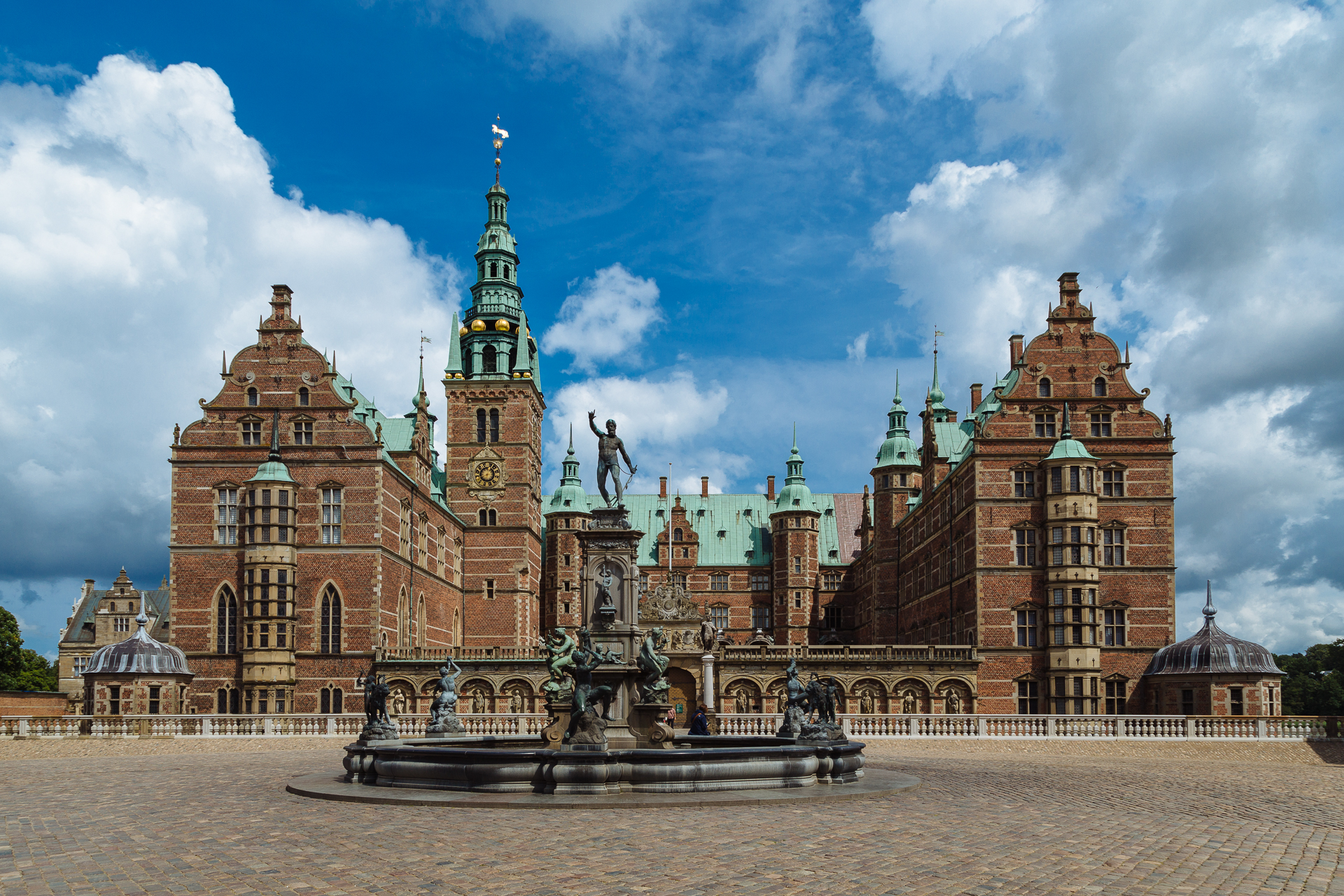 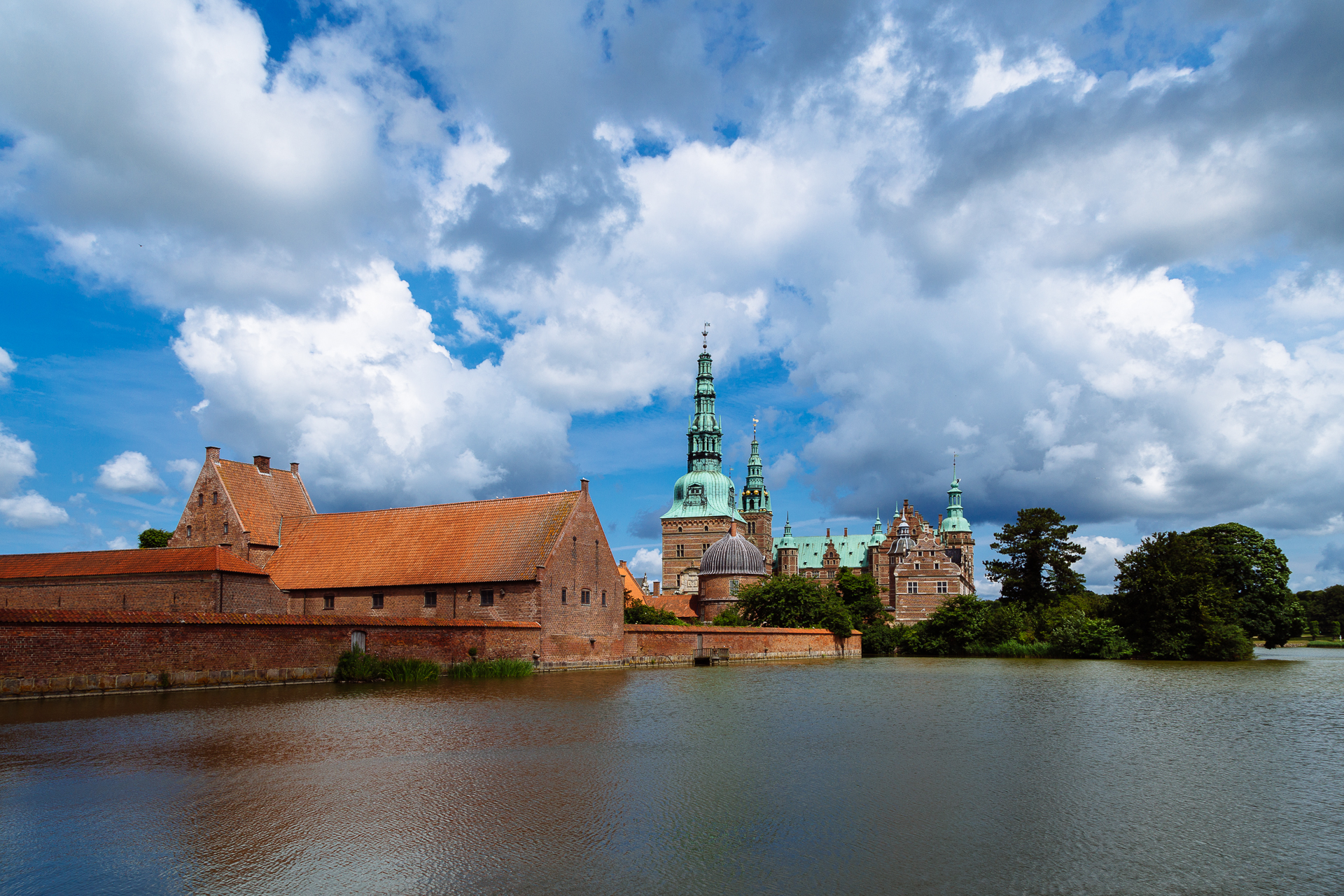 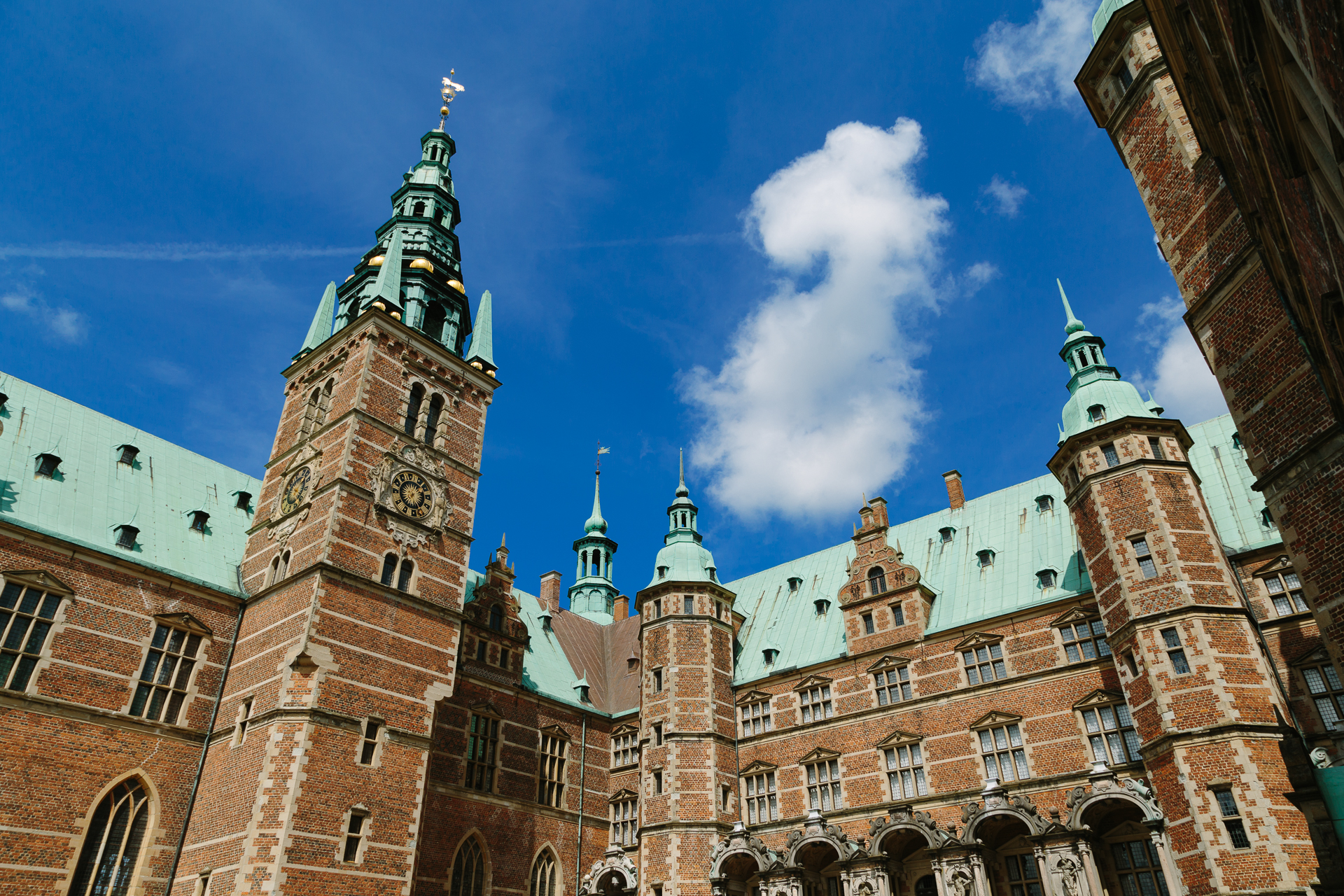 Before driving further we bought a few pastries for lunch, and for the first time during our road trip we had to use cash, because they only accepted Danish cards in the bakery :) Forty minutes later we arrived to Roskilde, where we had another hour of walking around (in the old town). 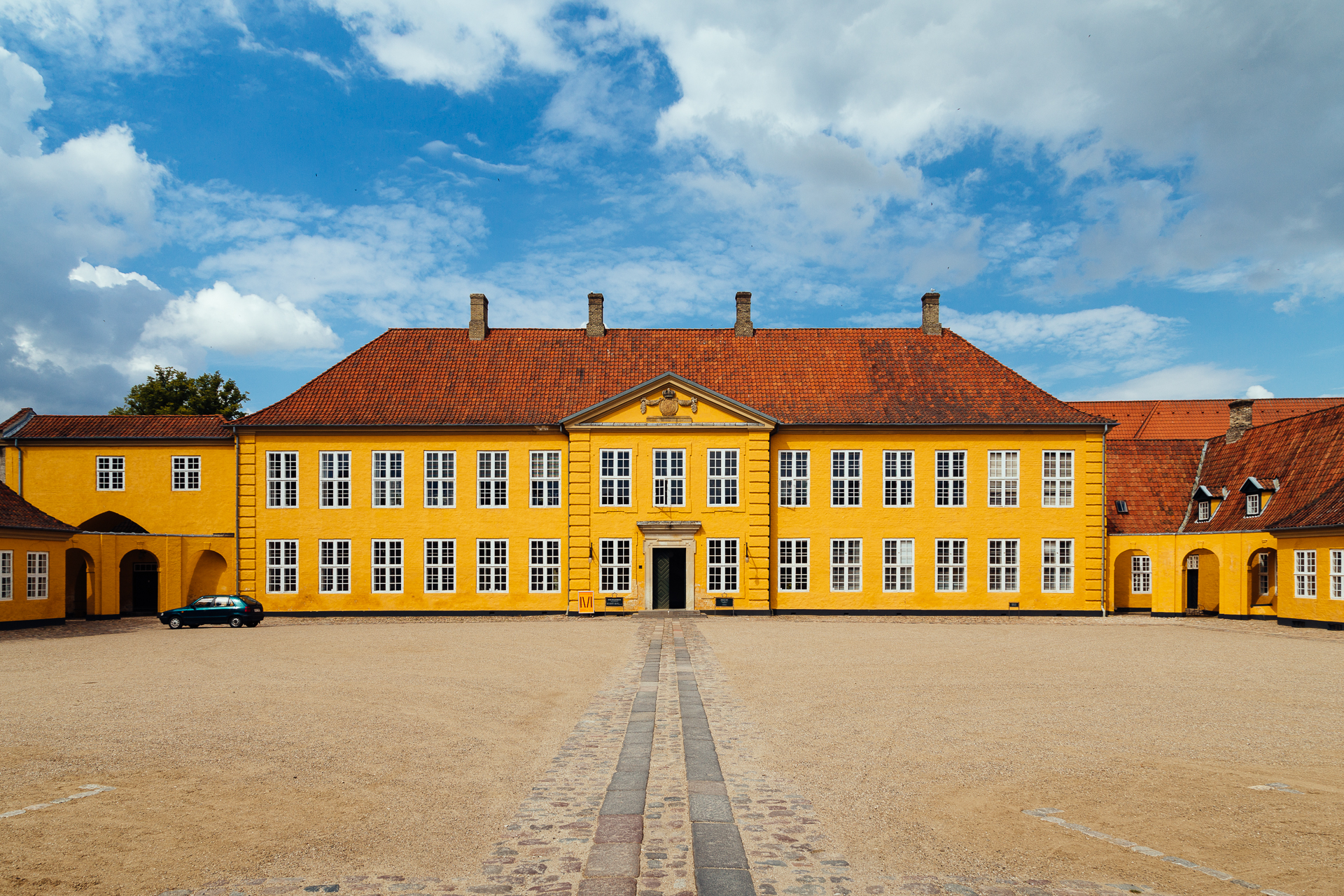 From here we still had to drive more than two hours to the Hotel Koldingfjord (crossing one of the longest bridges of Europe on the way). Yesterday’s hotel had the fanciest rooms, but this building is prettier. For dinner we went to an Italian restaurant in Kolding, and now it is time to sleep because tomorrow I will have to drive all the way to Belgium…

This morning we had two and a half hours to explore Gothenburg. We wandered around the centrum, did a bit of window shopping, then after grabbing something small to eat (a slice of cake and a shake), we started driving Southwards. 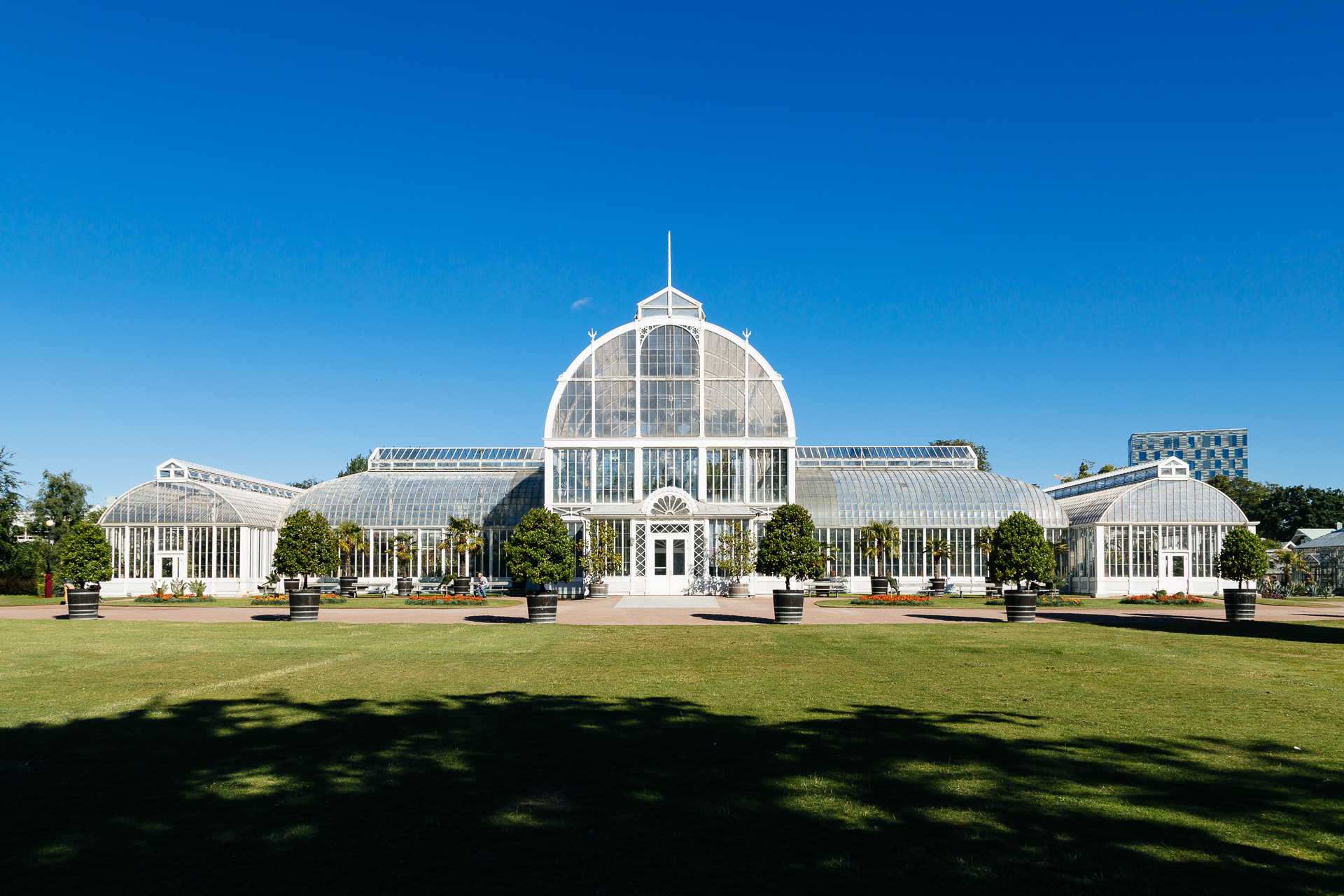 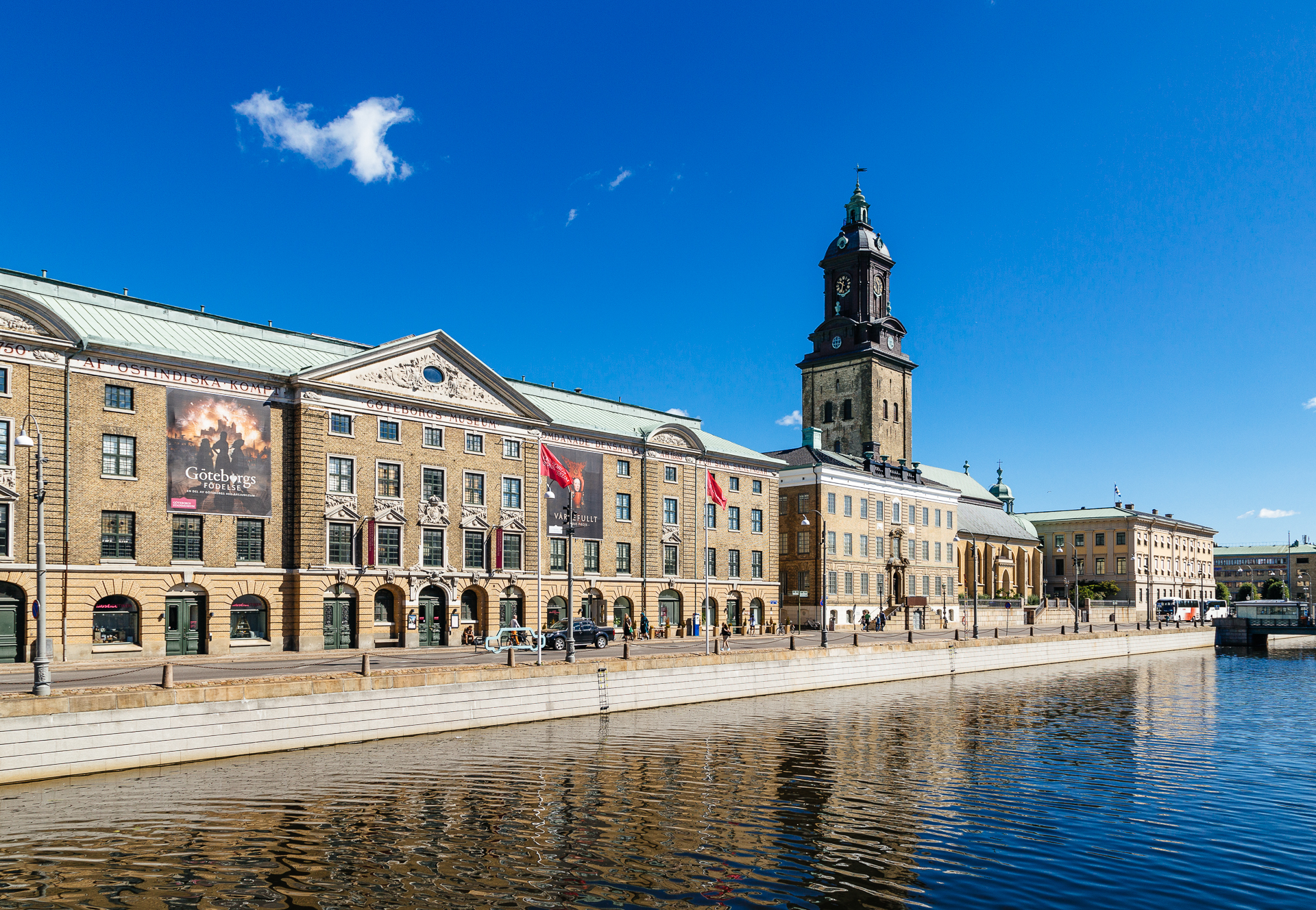 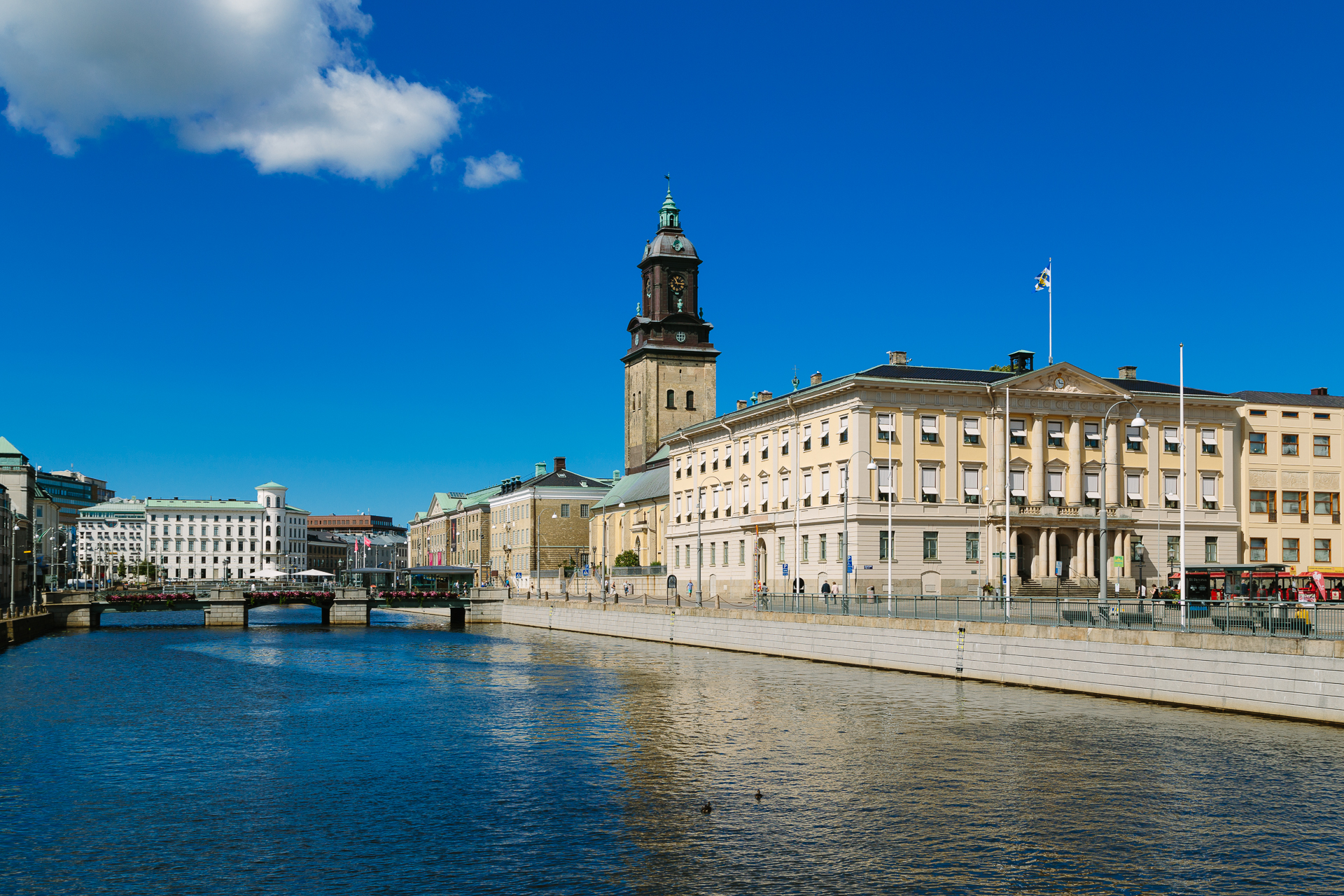 We included a small detour to visit two of our ex-colleagues who now work at the Onsala Space Observatory, so we did not spend the whole day on the highway. Afterwards we did not stop until reaching Helsingborg, where we walked around for an hour, before getting onto the ferry that would take us across the 5 kilometres of sea to Denmark. 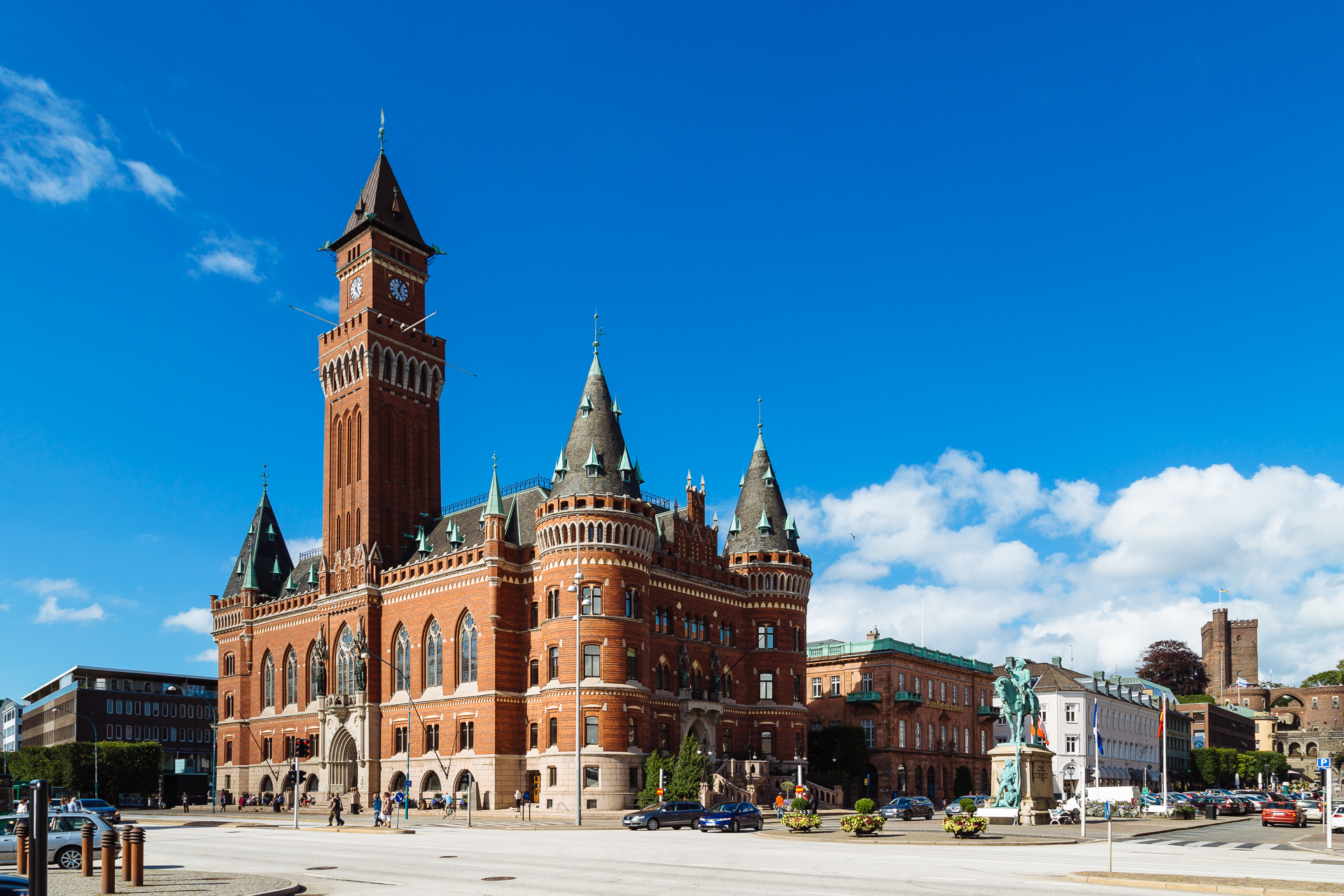 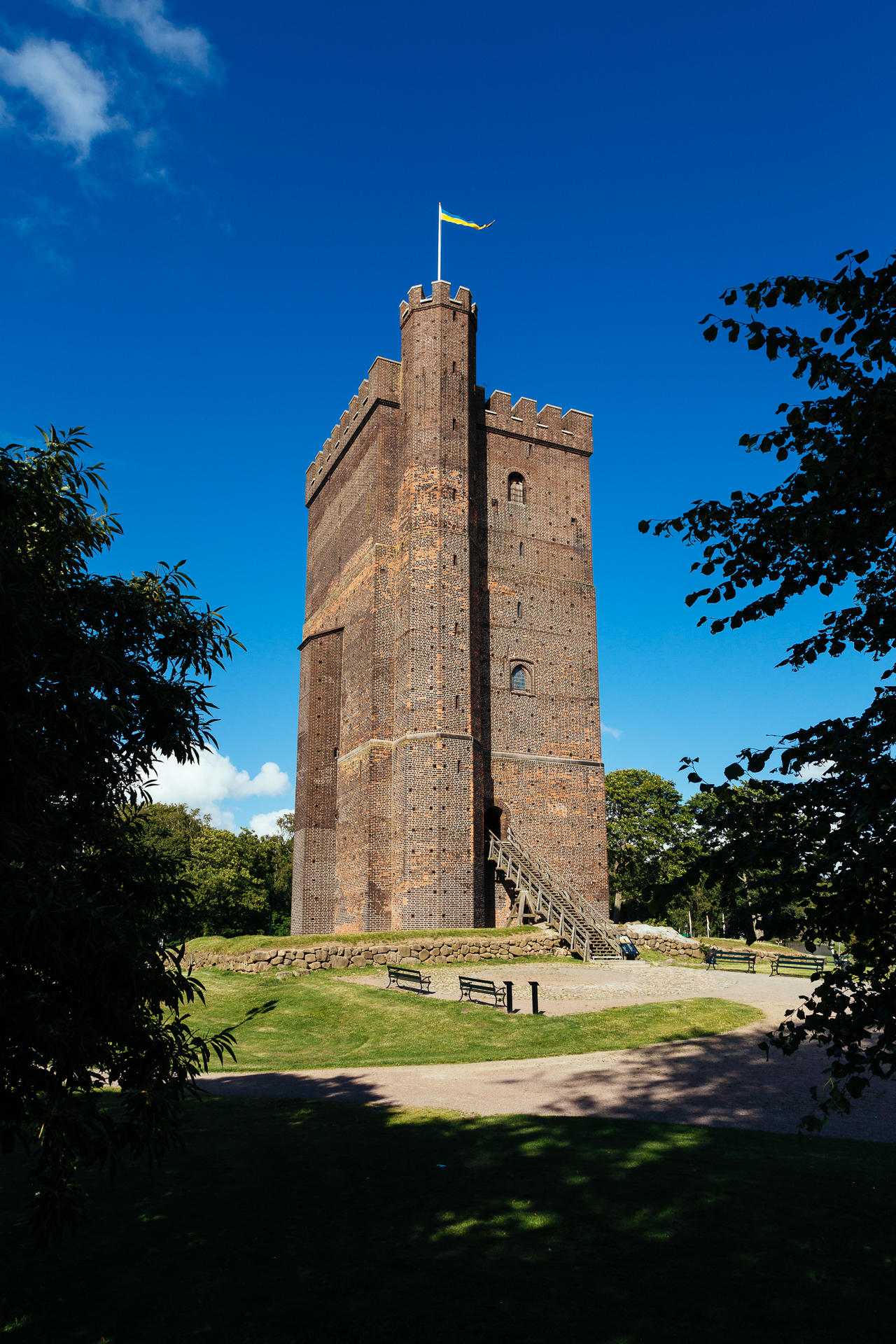 After disembarking, we immediately drove to a sushi place in Helsingør, where we had a delicious dinner. We are staying in the surprisingly fancy Strand- & Badehotel Marienlyst, so I can already see that I will sleep well tonight.

Our alarms went off at 08:00 this morning, and even though this felt painfully early, we were happy about the blue sky and sunshine that were waiting for us outside. After a quick breakfast we drove to the Tresticklan National Park via Halden and Nössemark, where we had a relatively easy hike (see Strava for details). The route was slightly less flat than expected (but there is only the ice age to blame for that, carving all these hills into the landscape…), but it contained definitely less uphill than some other hikes that we had before. The topography of the park is characterised by narrow, steep, ice-carved and polsihed ridges extending in a North-South direction, with swamps, and long, narrow lakes lying in between. The whole area is covered with a sparse pine forest, with lichen and moss dominating the ground level. Here and there wooden paths were made over the wetter areas. 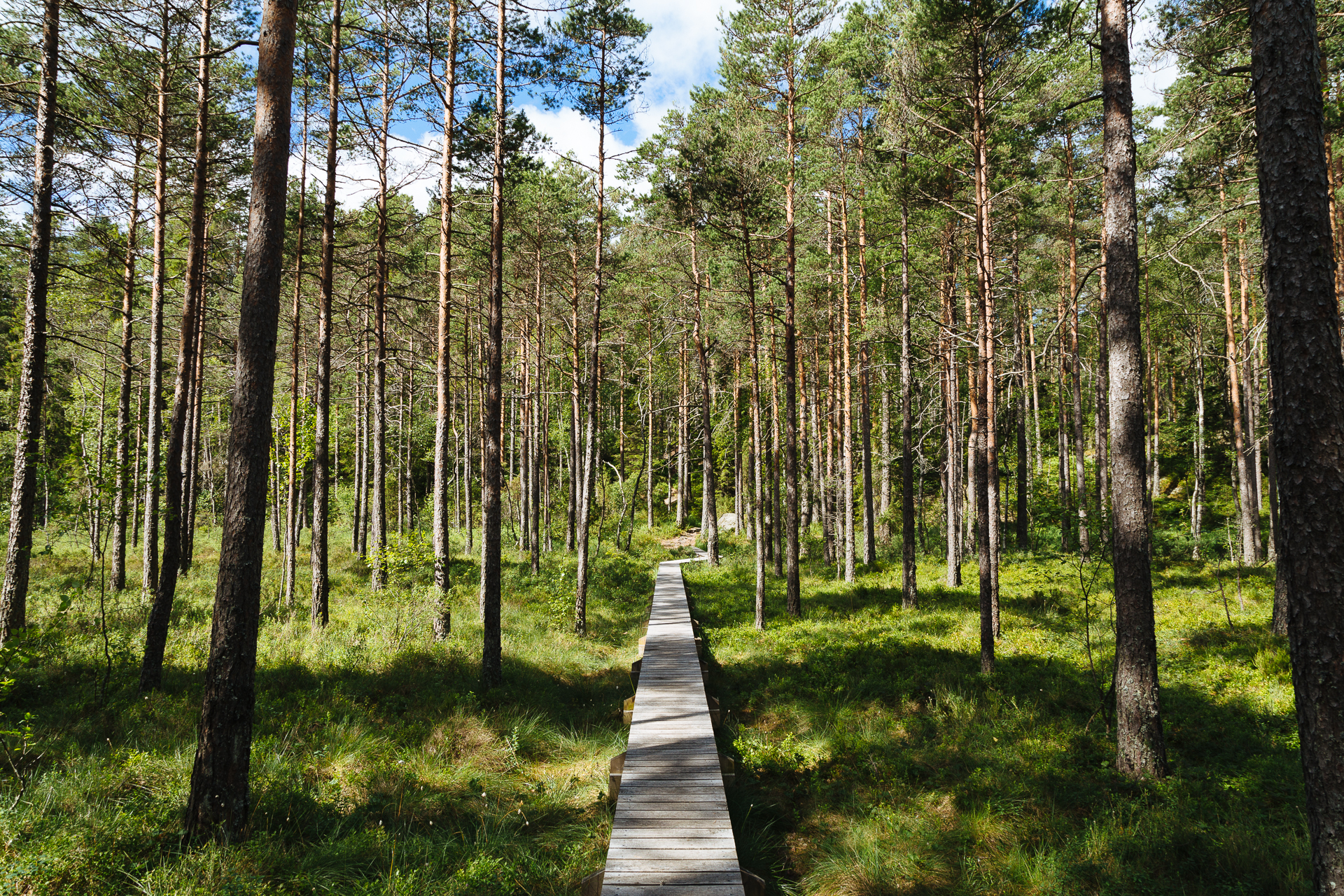 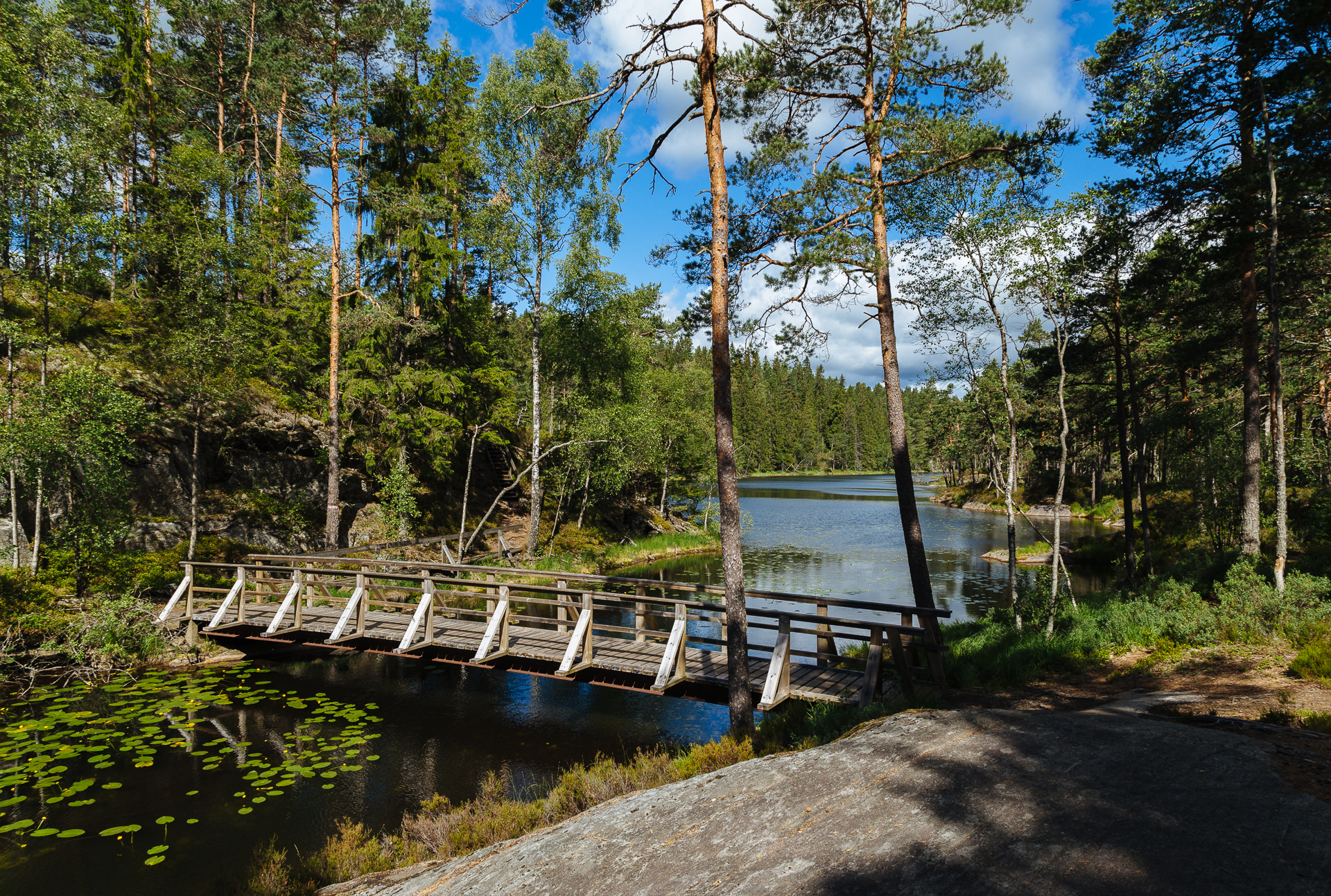 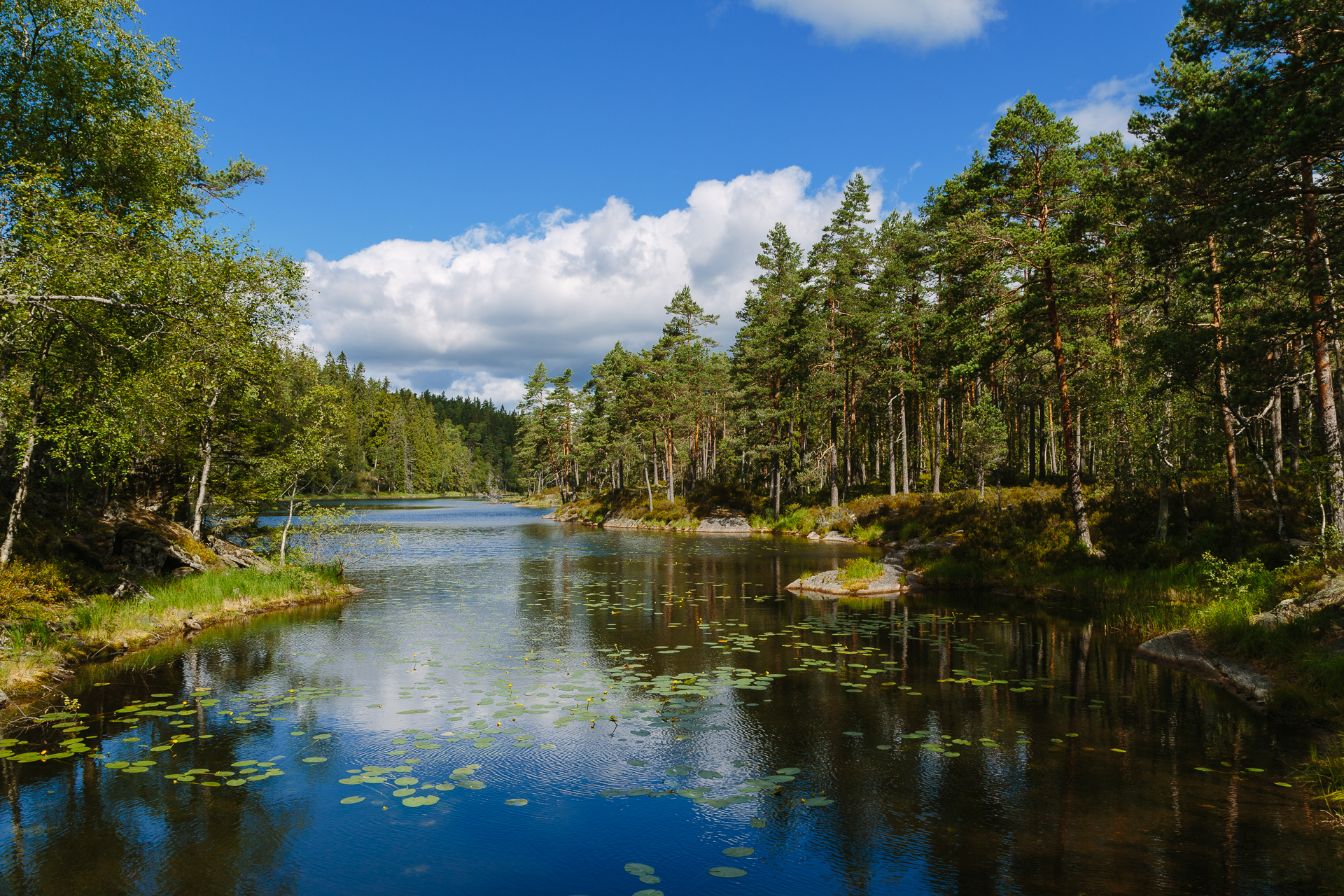 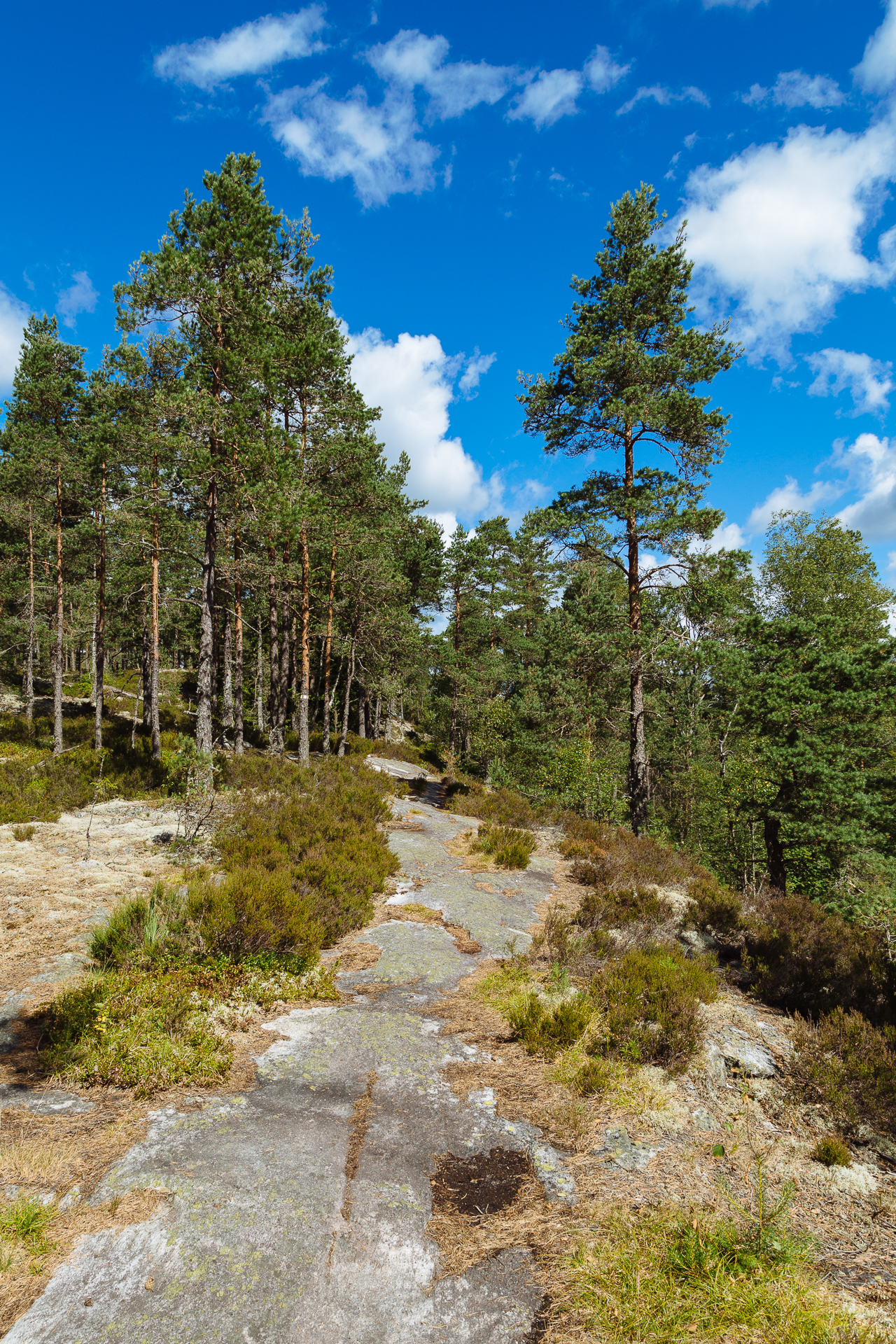 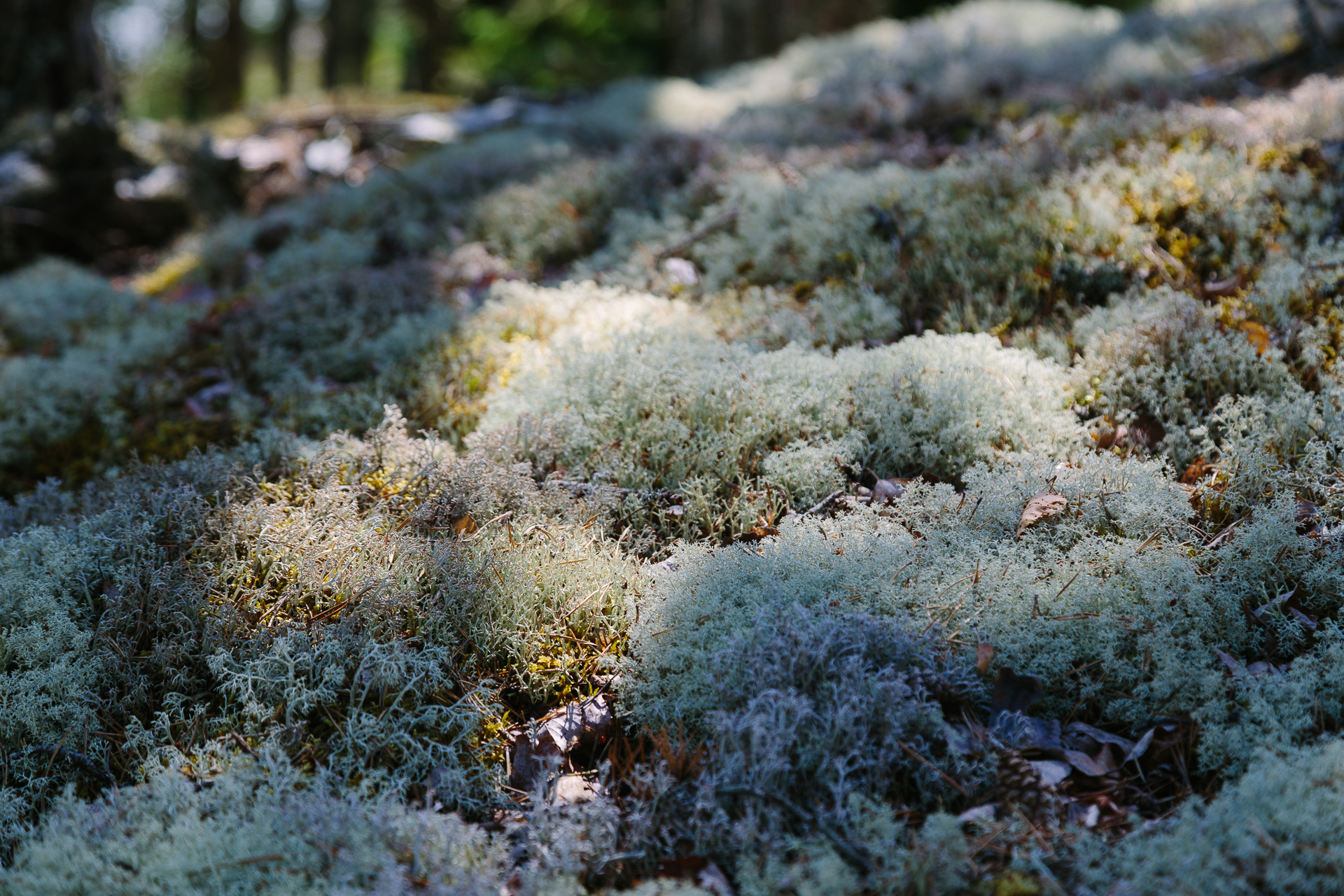 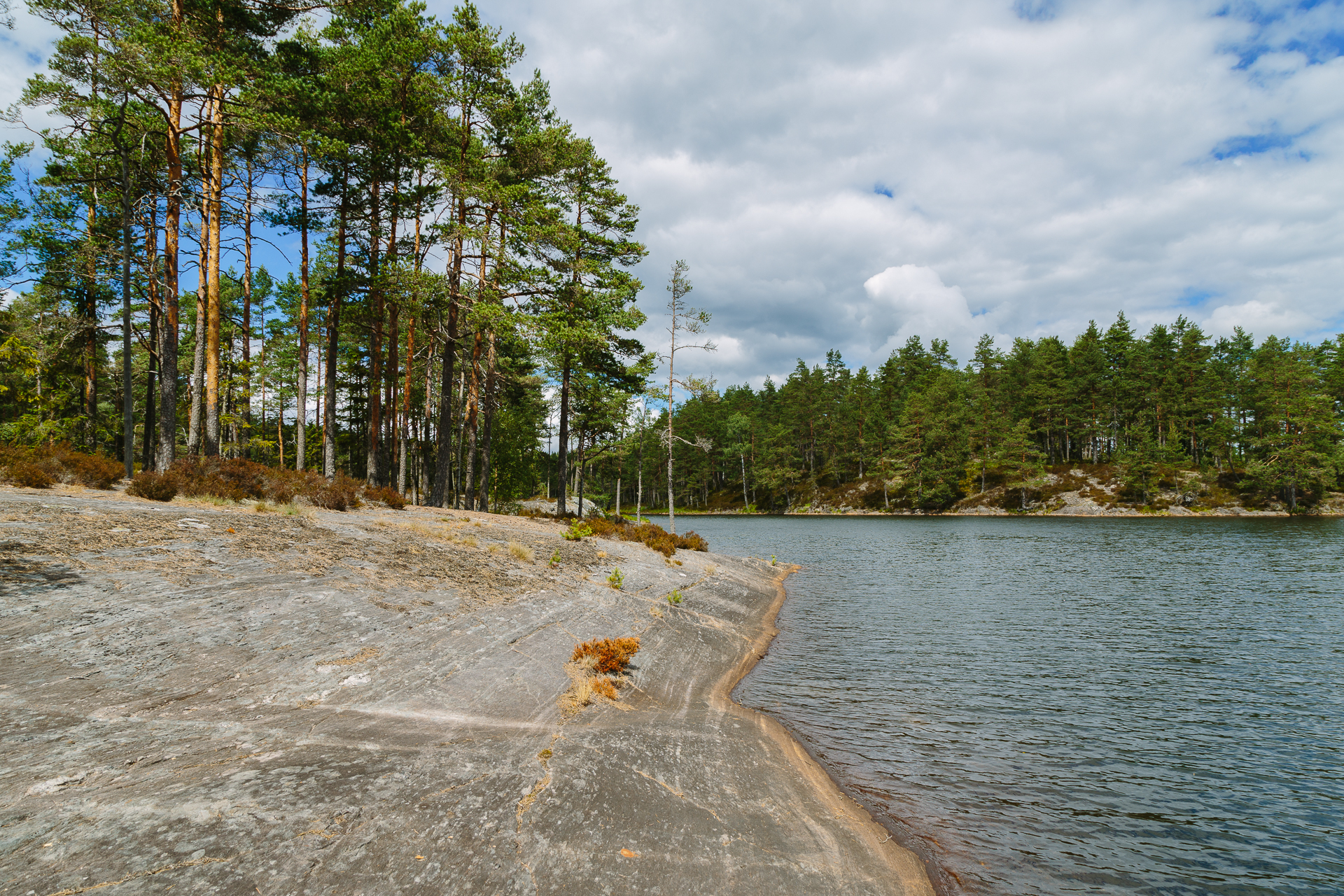 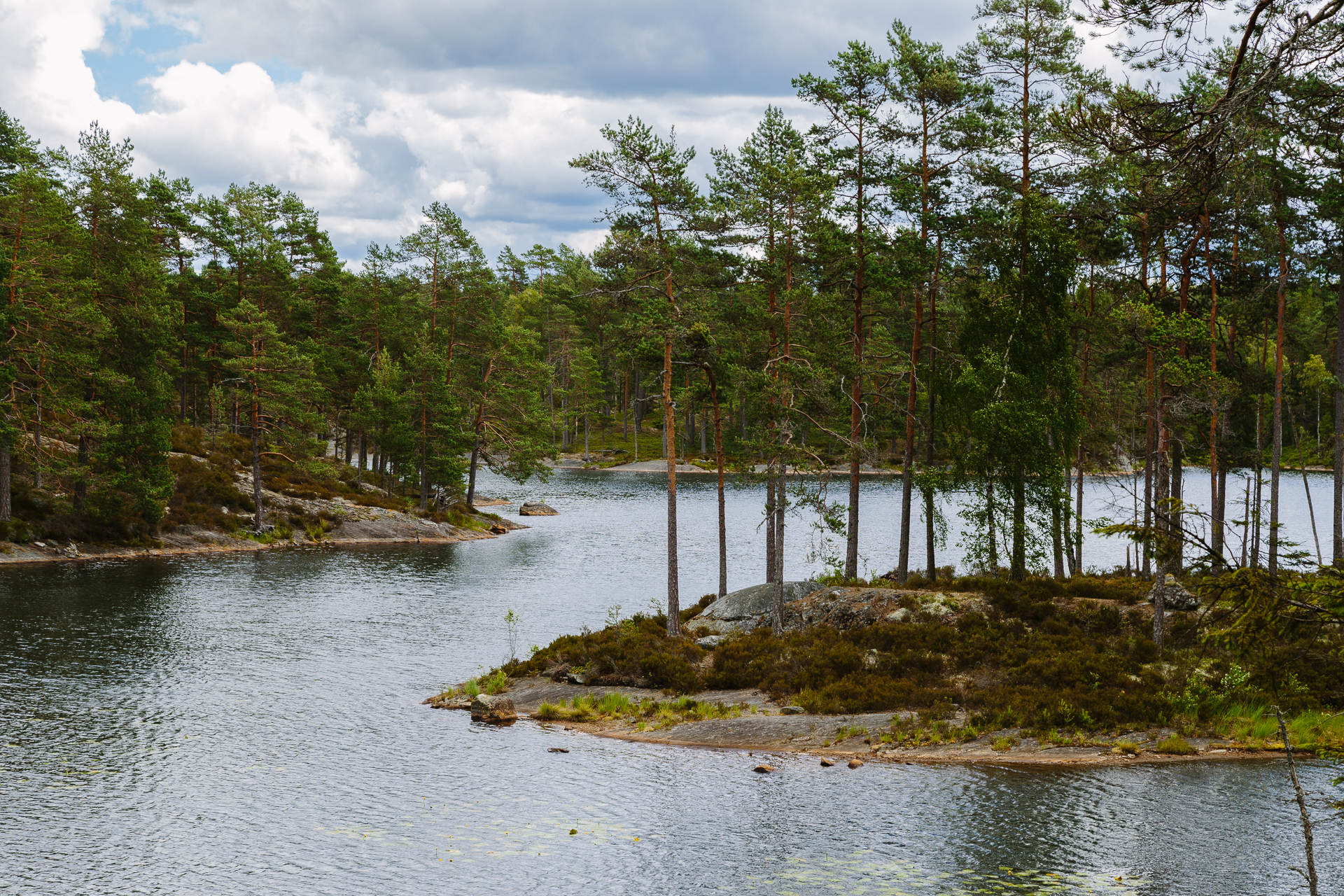 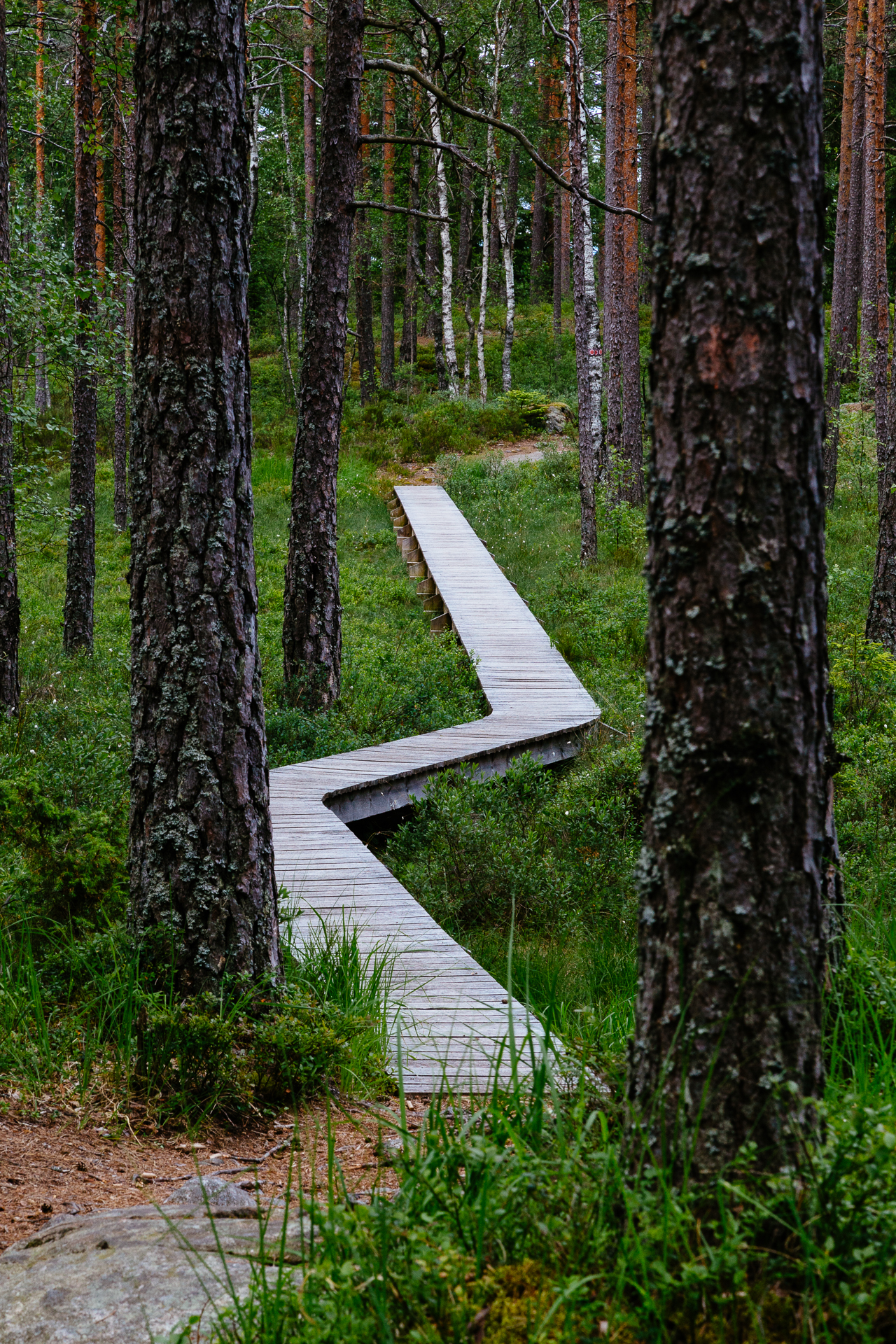 After the hike we drove to the coast. Our first stop was in Grebbestad, where we got some really delicious sandwiches and cakes for lunch/dinner, then we went to Fjällbacka, where we walked around in the harbour, and also climbed up to the Vetteberget “rock”, that rises above it. 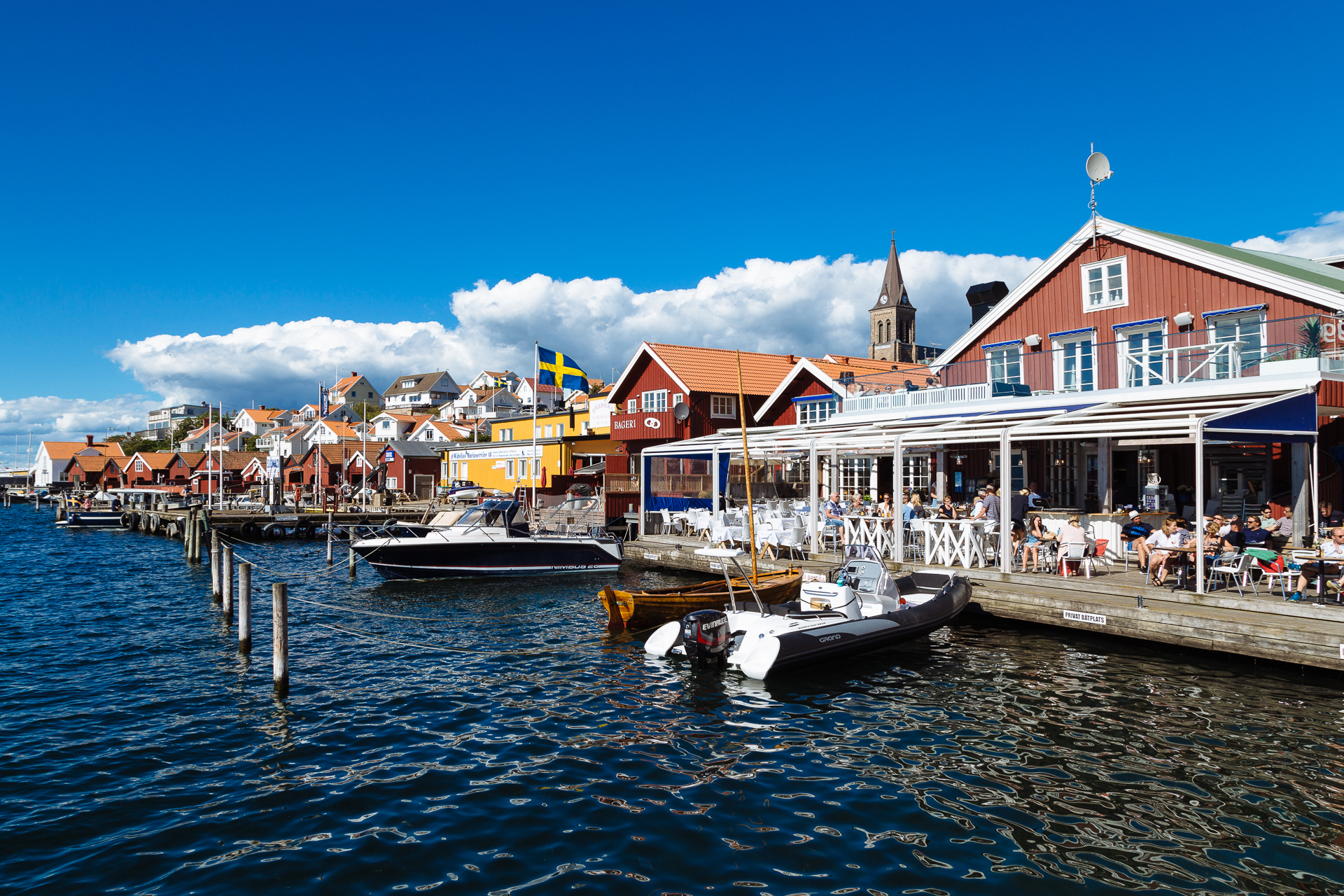 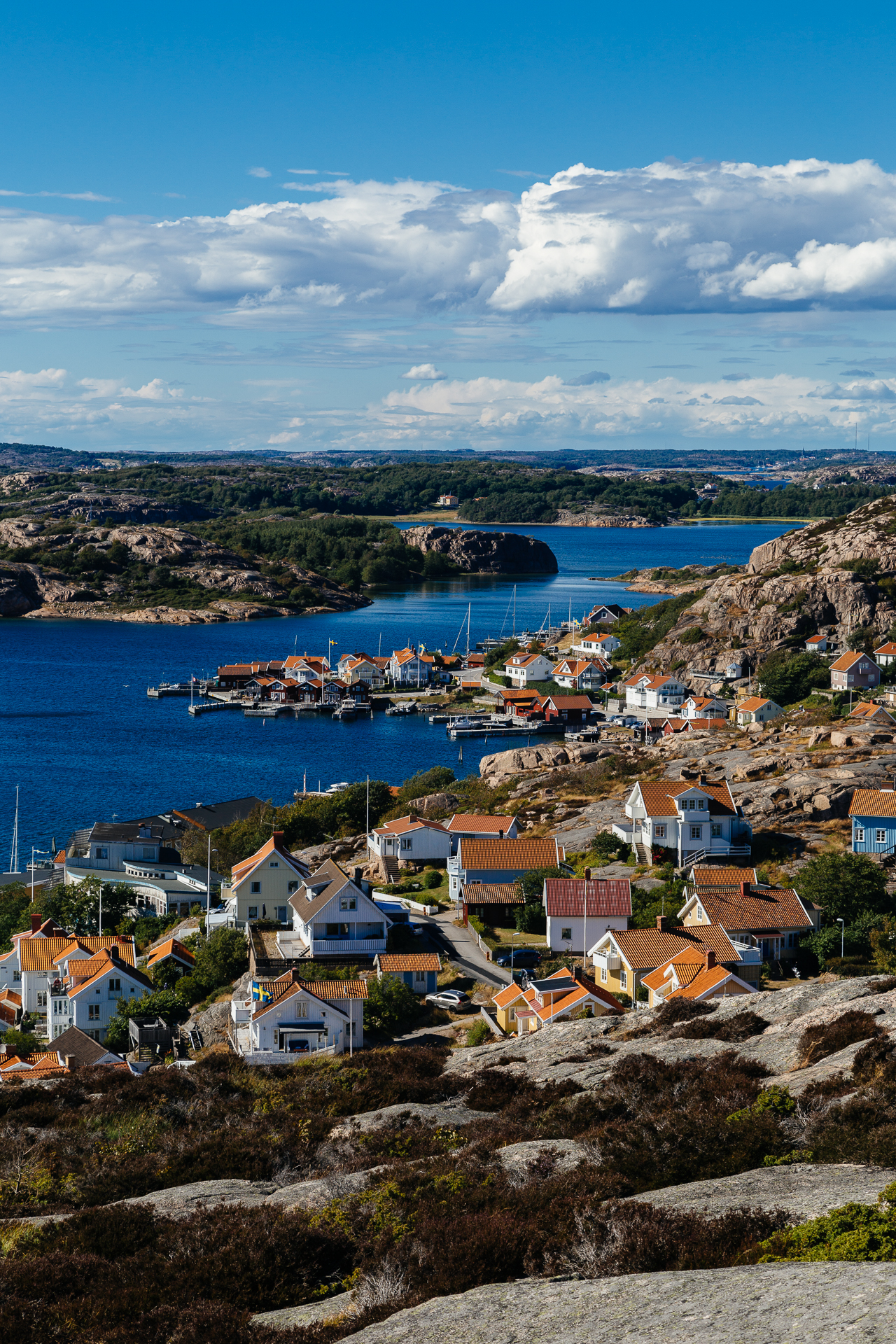 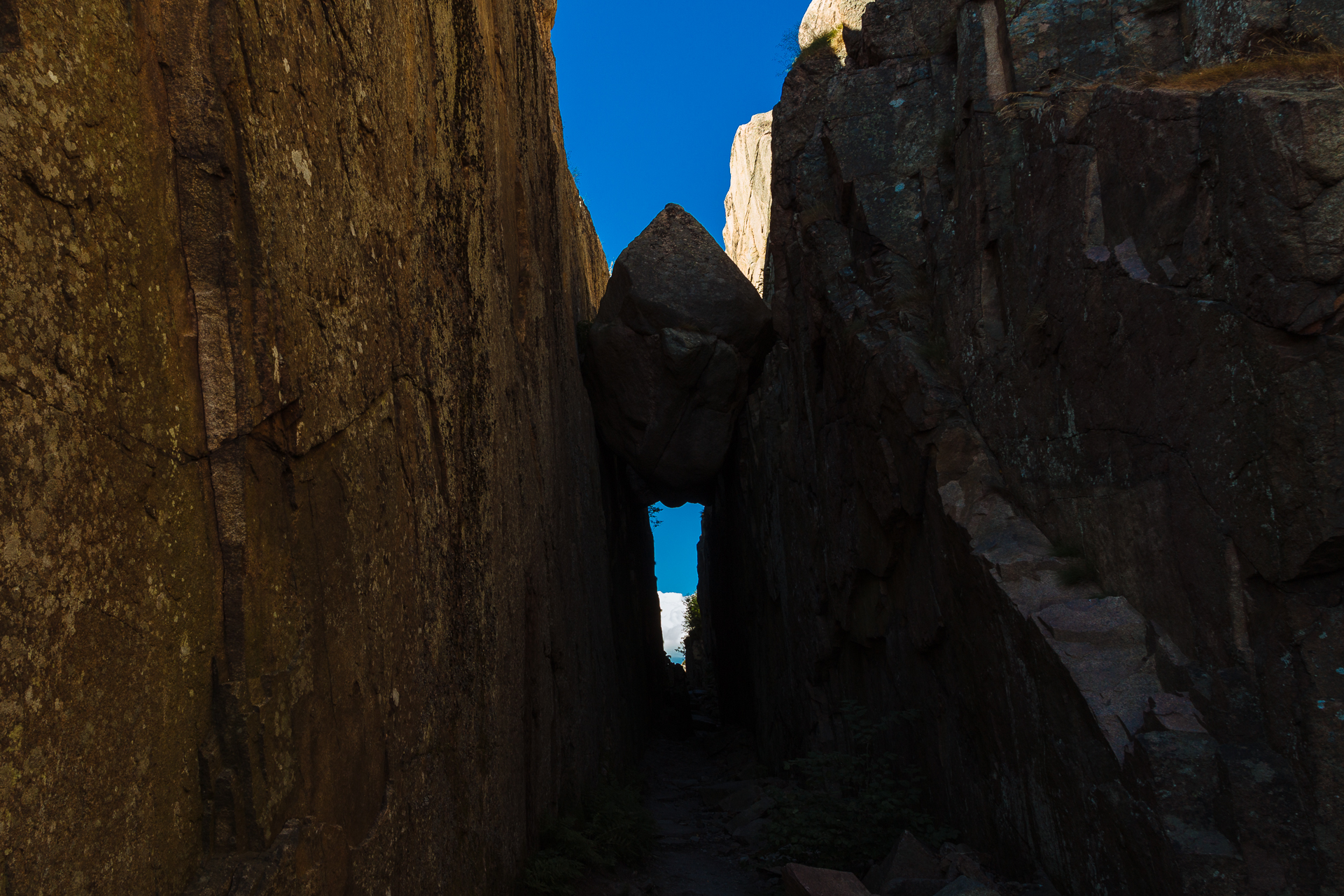 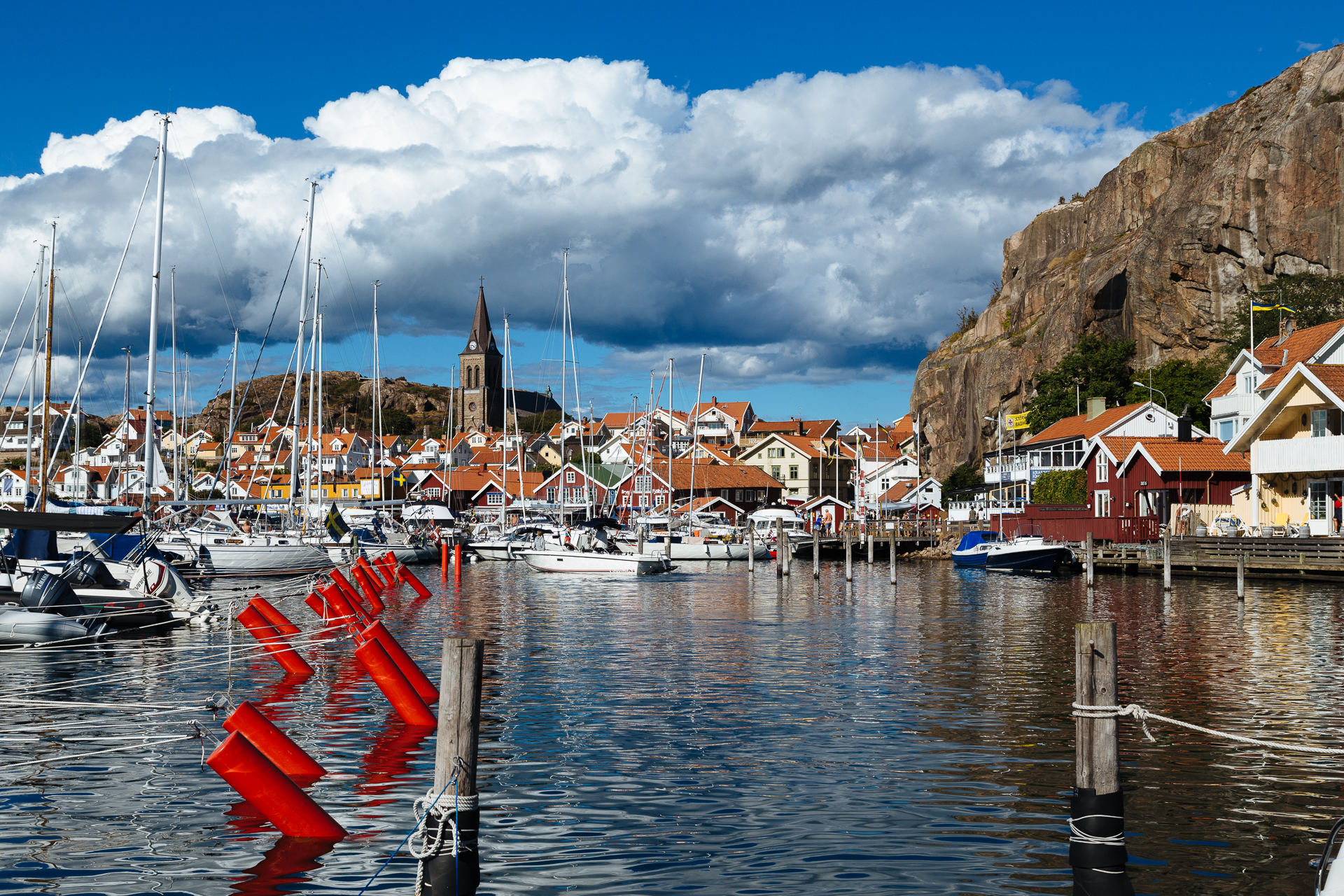 We stayed a bit longer at these lovely villages than originally planned, so it was already almost 19:30 when we arrived to the Spar Hotel Gårda in Gothenburg.

This morning after checking out we drove to the Holmenkollbakken, which is a ski jumping hill in the Holmenkollen neighbourhood of Oslo. The clouds were hanging very low above the city, so the top of the ramp was not always visible while we were there. After my previous visit ten years ago, the entire structure was demolished and rebuilt, and I really like the new design. 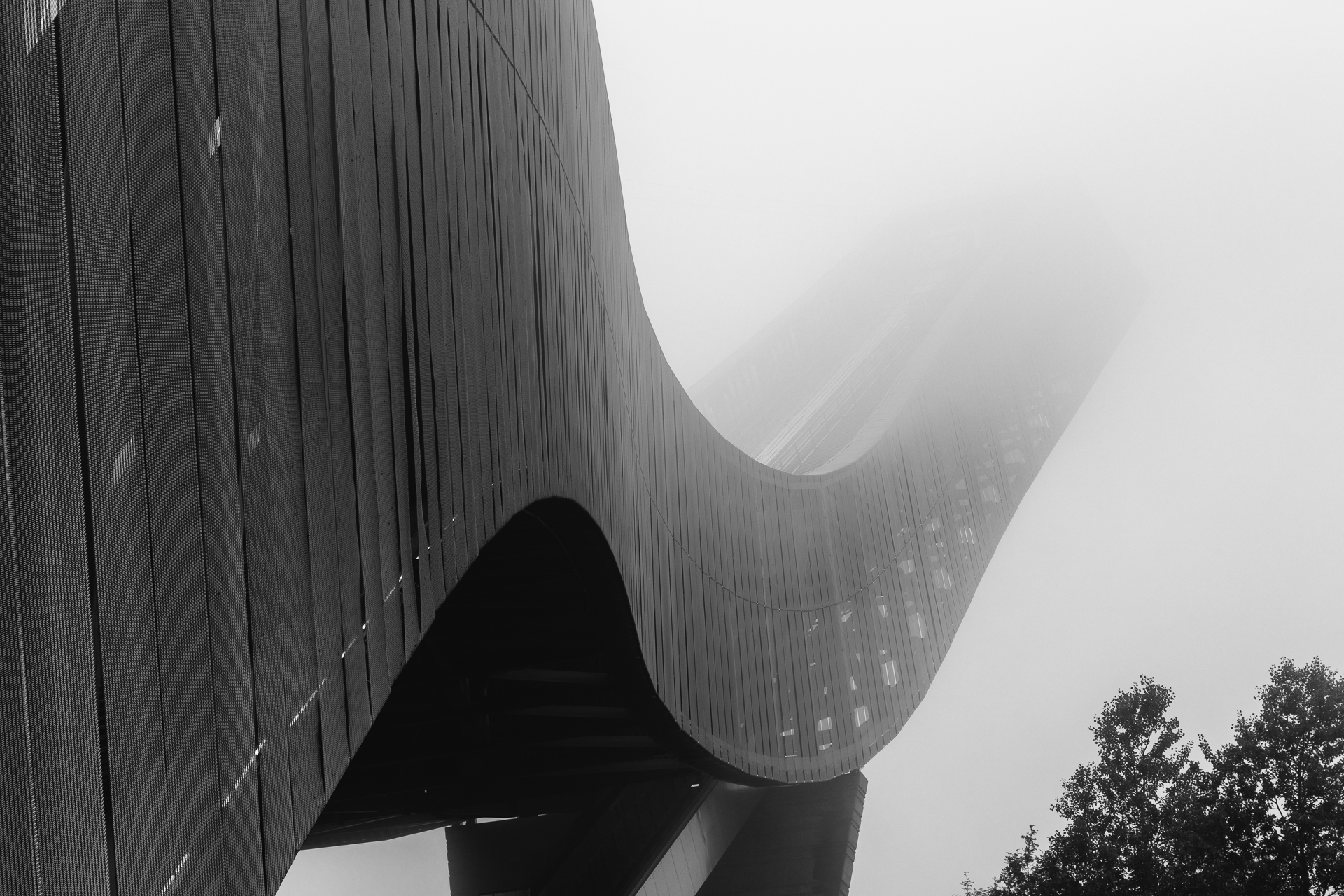 From here we drove to the old part of Fredrikstad to visit one of the best-preserved fortress towns in Scandinavia. Besides strolling around the cobbled streets within the fortified walls, we also got a very delicious lunch here in a cozy cafe. 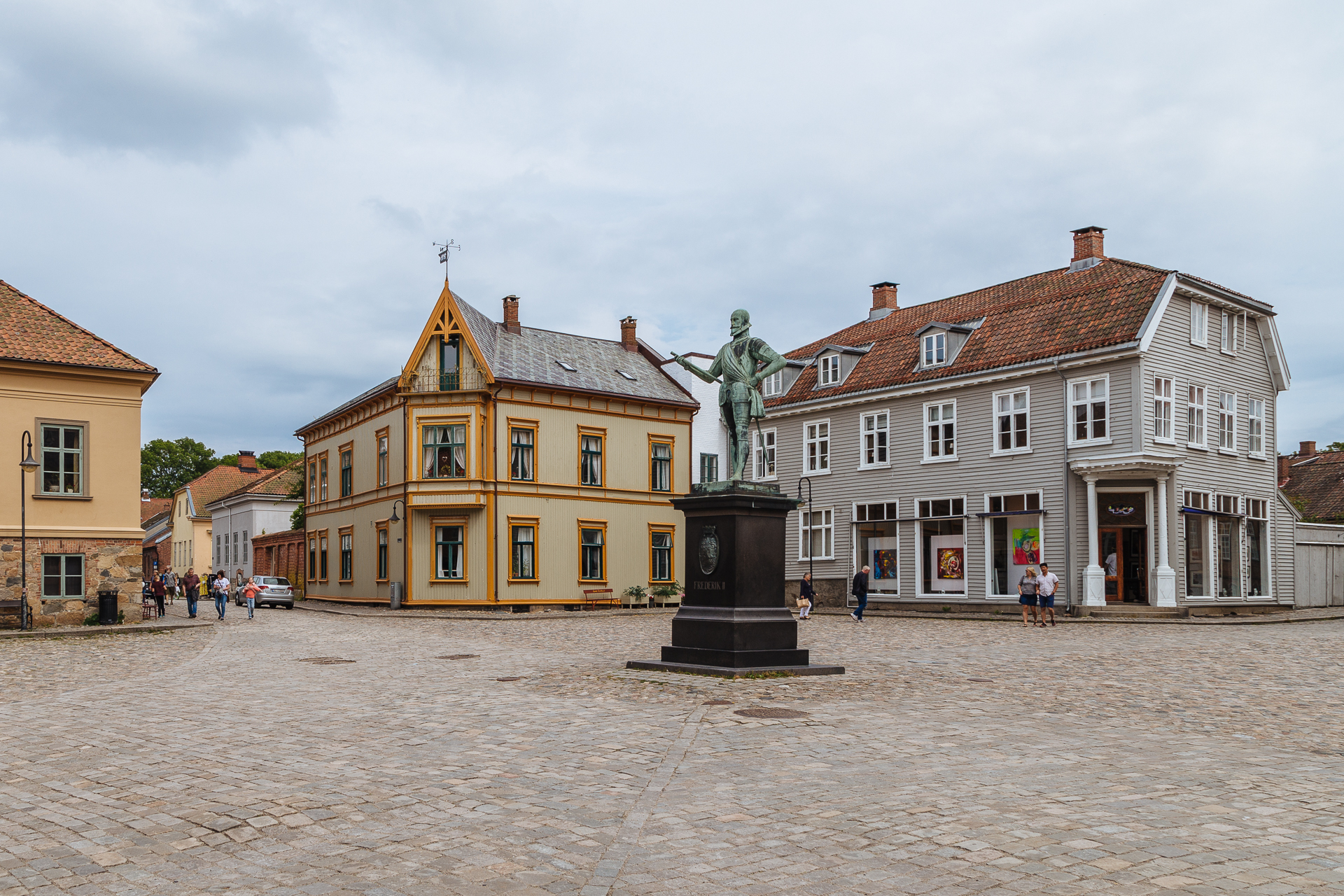 The next stop was the Fredriksten fortress in Halden, where we could walk along the walls high above the city, and also catch a glimpse of Sweden for the first time. 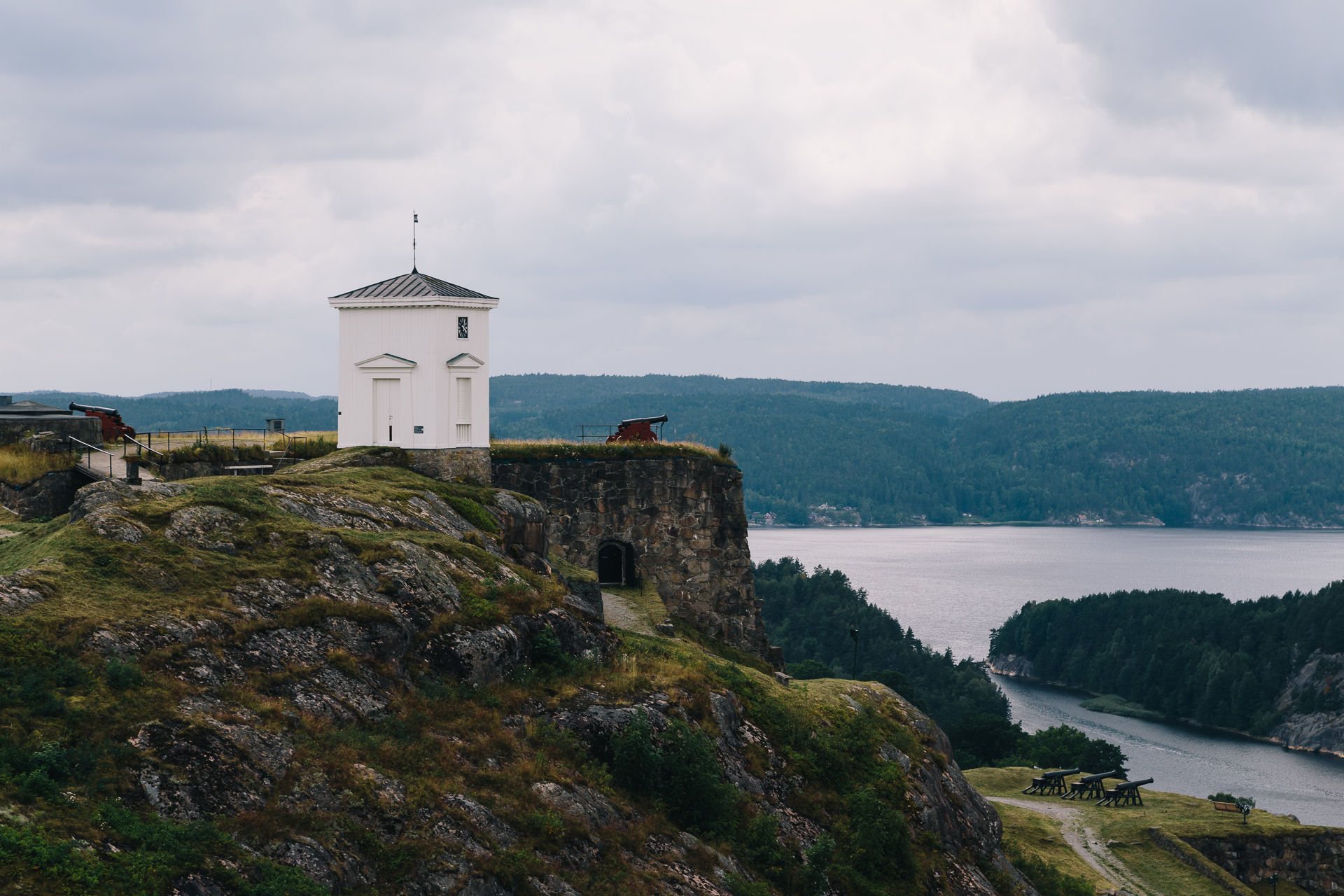 Tonight we are staying in the Nordby Hotell, right next to a huge shopping mall on the Swedish side of the border (which is clearly aimed at Norwegians who come here to buy cheap drinks, tobacco, toys, sweets, and fishing gear). Today we got lucky with the weather, because it was only raining when we were inside :)

Today we did the tour of the five museums on the Bygdøy peninsula, taking the small ferry there and back, getting the most out of our 24 hour Oslo Passes. We visited The Norwegian Museum of Cultural History (an open air museum of buildings from different regions and epochs of Norway), the Viking Ship Museum, the Norwegian Maritime Museum, The Fram Museum, and the Kon-Tiki Museum. 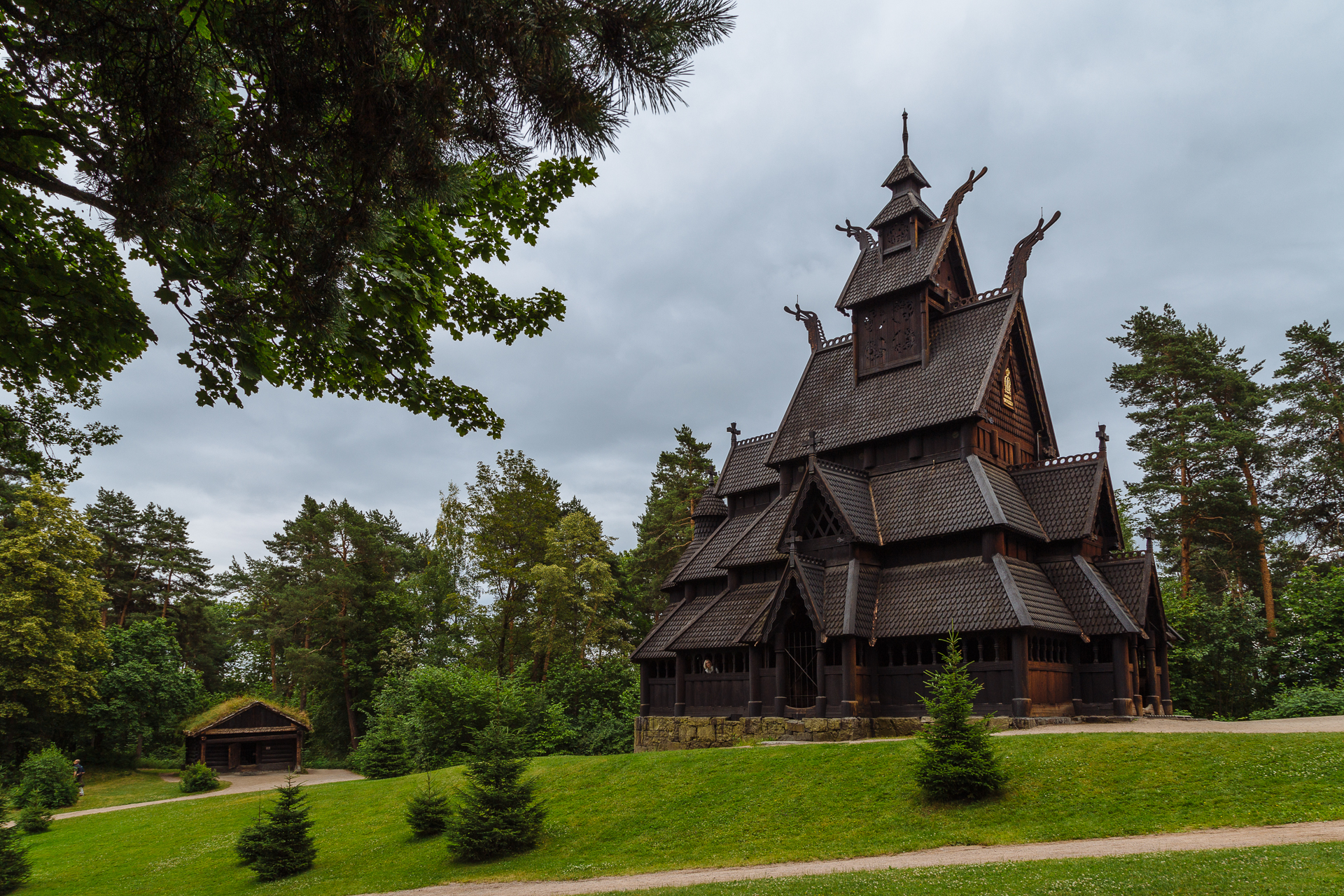 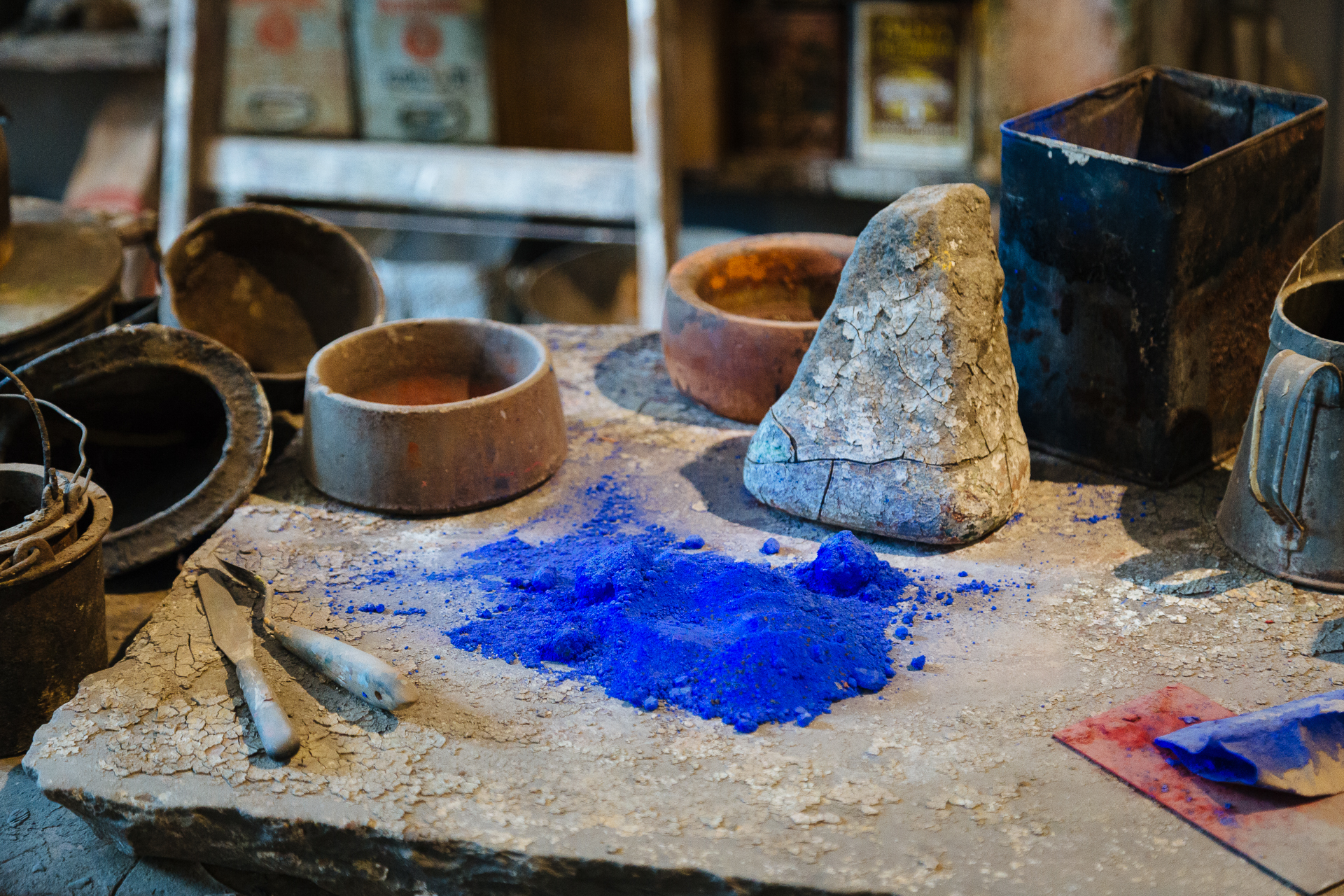 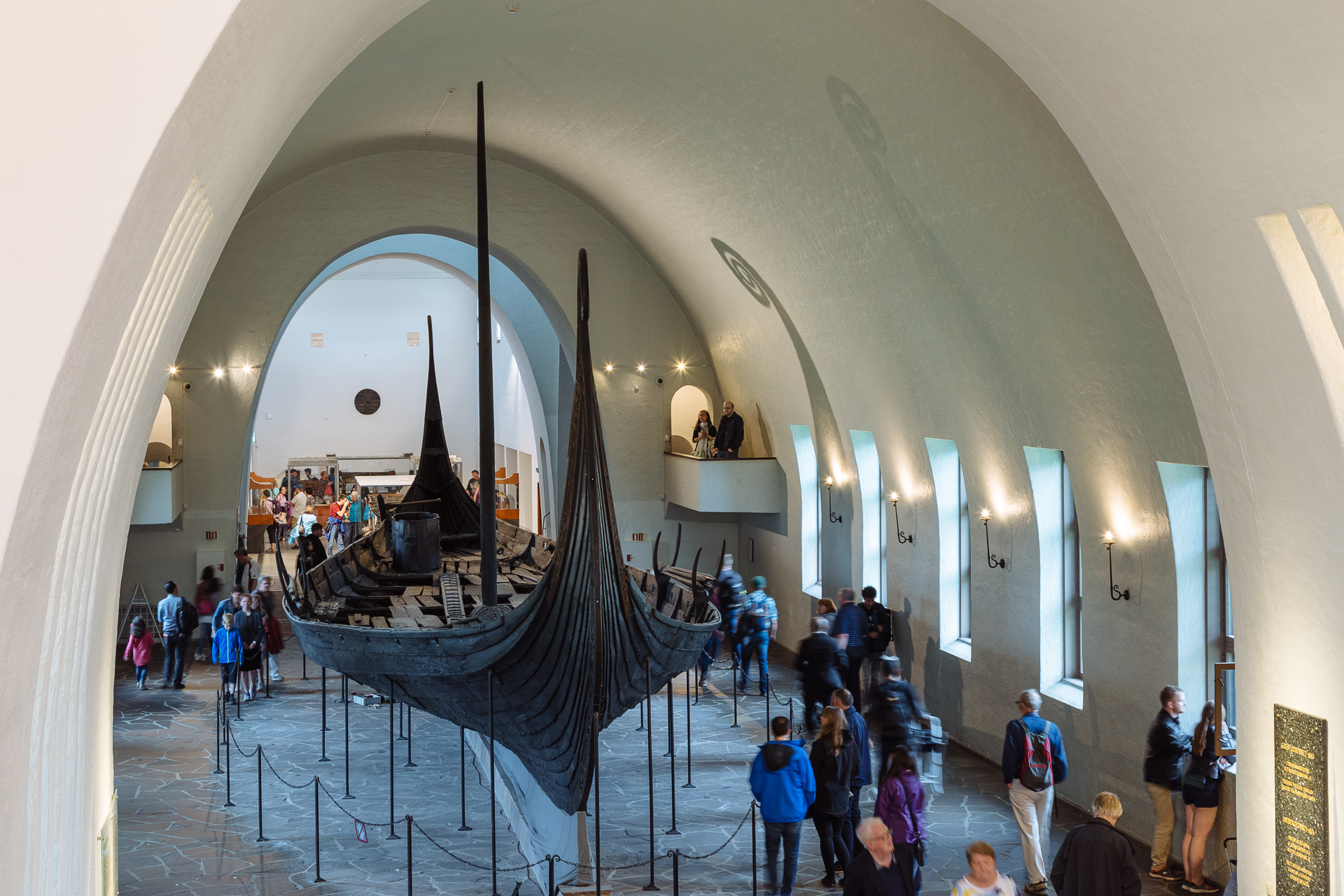 As far as I can tell all of these had at least something new compared to ten years ago (especially the Maritime Museum looked totally refurbished), but I did not remember half of the exhibitions anyway, so it was more or less equally new for the both of us. By the time we arrived back to the city centre it was raining quite hard, so we did not plan to walk around much, and after a coffee and a short tour in a shopping mall we got on a tram that was supposedly heading towards our apartment. Unluckily it turned out very soon that even though the number on the tram was the one we needed, it was diverted to another direction due to some disruptions… Therefore we got off at the second stop, and started walking. At the same time the Norse gods decided to turn the rain up a notch, so even though we had umbrellas, we decided to take cover in a supermarket (and get some cheap food for dinner). It is good that we did not listen to the weather forecast on the morning and ditch our umbrellas for the day.