Last Friday morning the Moon passed in front of Venus. This is not a super rare even (unlike, e.g., a total solar eclipse), but it also does not happen very often; the next Venus occultation (visible from Belgium) will take place on the 9th of November in 2023, but that will be much less spectacular. What makes last week’s event so special, is that it happened only two weeks after the inferior conjunction of Venus (when Venus passes – more or less – between the Earth and the Sun). Around this date Venus shines as a very thin crescent, and the apparent size of the planet is much larger than usual (since it is closest to Earth in space at inferior conjunction). The next time the occultation will happen in a similar configuration will only be in 2028.

Just 45 minutes before Venus was about to disappear I set up my equipment in the shadow of a strategically chosen taller building on the university campus (to block out the Sun), then used my binoculars to find Venus and the Moon. Venus was much brighter, without it finding the dim crescent of the Moon would have been much more difficult on the bright daylight sky. Having established their location relative to the nearby building, I managed to find Venus with the naked eye too. Then I could proceed with aiming the 1000 mm “objective” at the target using a red dot sight that I installed on my camera and aligned with the lens earlier. Manual focus is always a bit of a trial and error, but I got fully ready well in time as the crescent Moon got closer and closer to Venus. From a series of photograph, the nicest one is probably the one where a few clouds also got into the field of view just as the two crescents touched. I did not stay for the exit phase, as more and more clouds began to form… 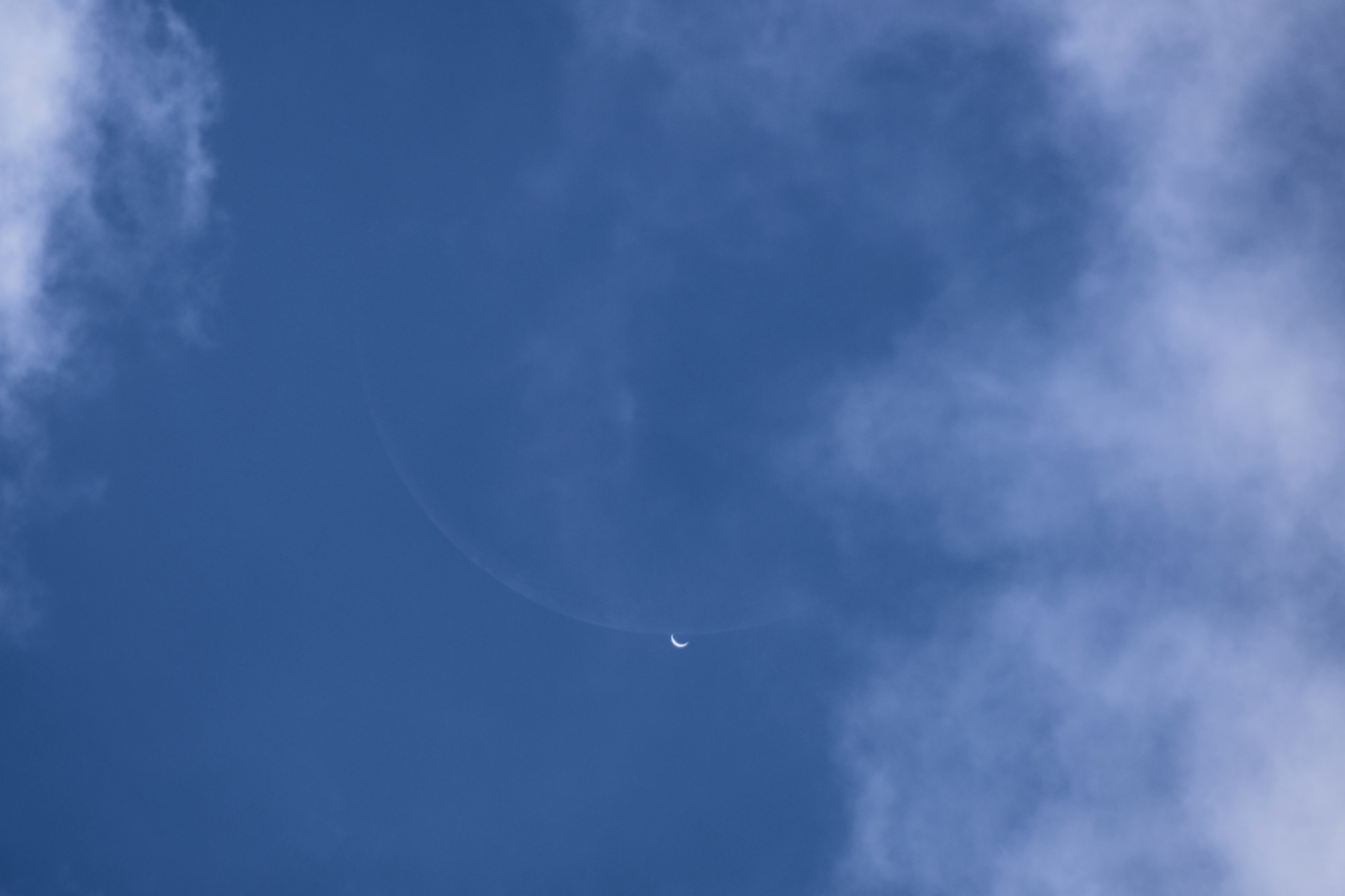 Thanks to my twitter connections, this picture also made it to the evening news (actually the weather segment) of the VRT (the flemish national radio and television). [Single exposure of 1/340 seconds at ISO 160 with a Fujilim X-T3, using a 1000 mm f/10 Maksutov telescope (from TS-Optics), on a Sky-Watcher Sky Adventurer mount] 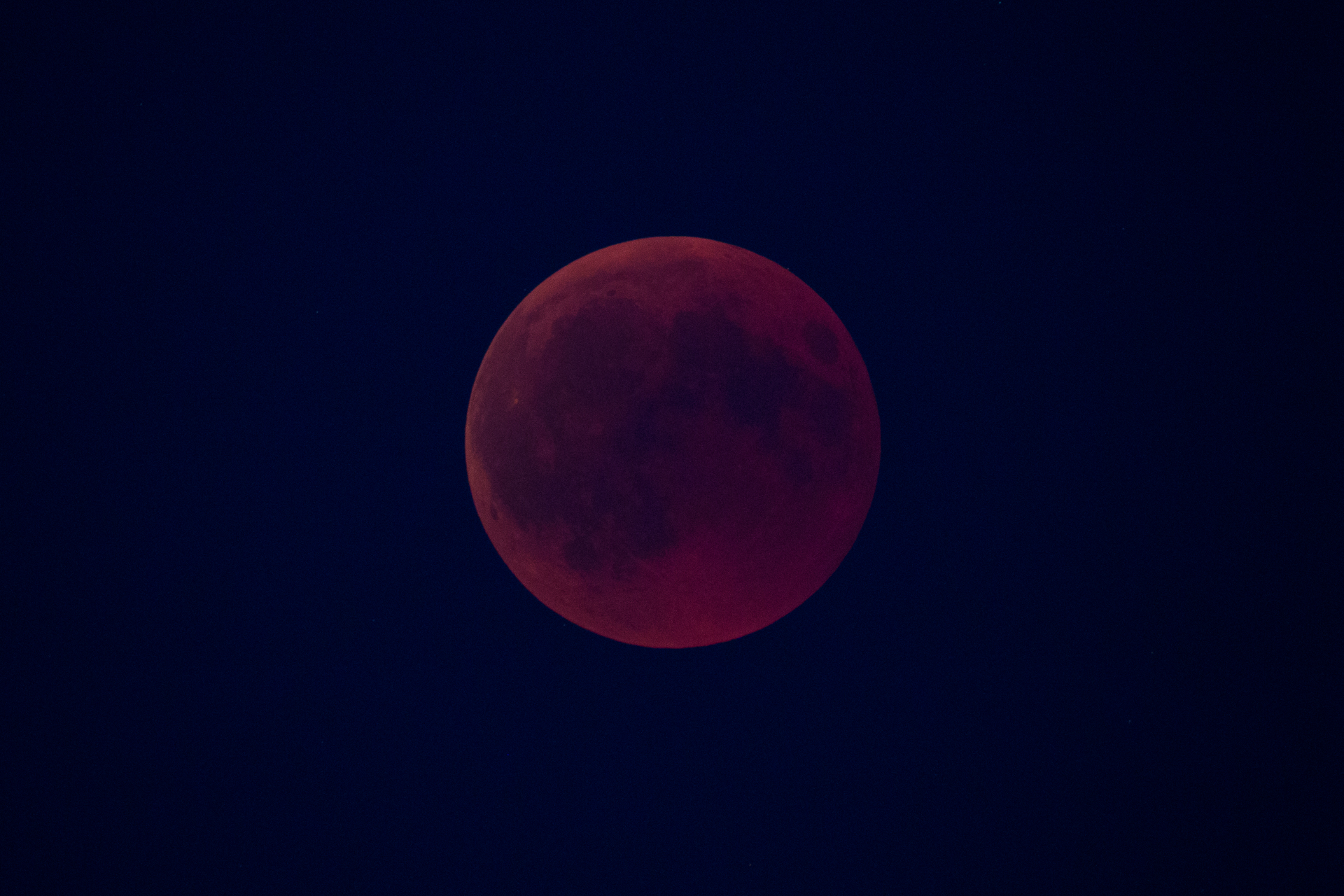 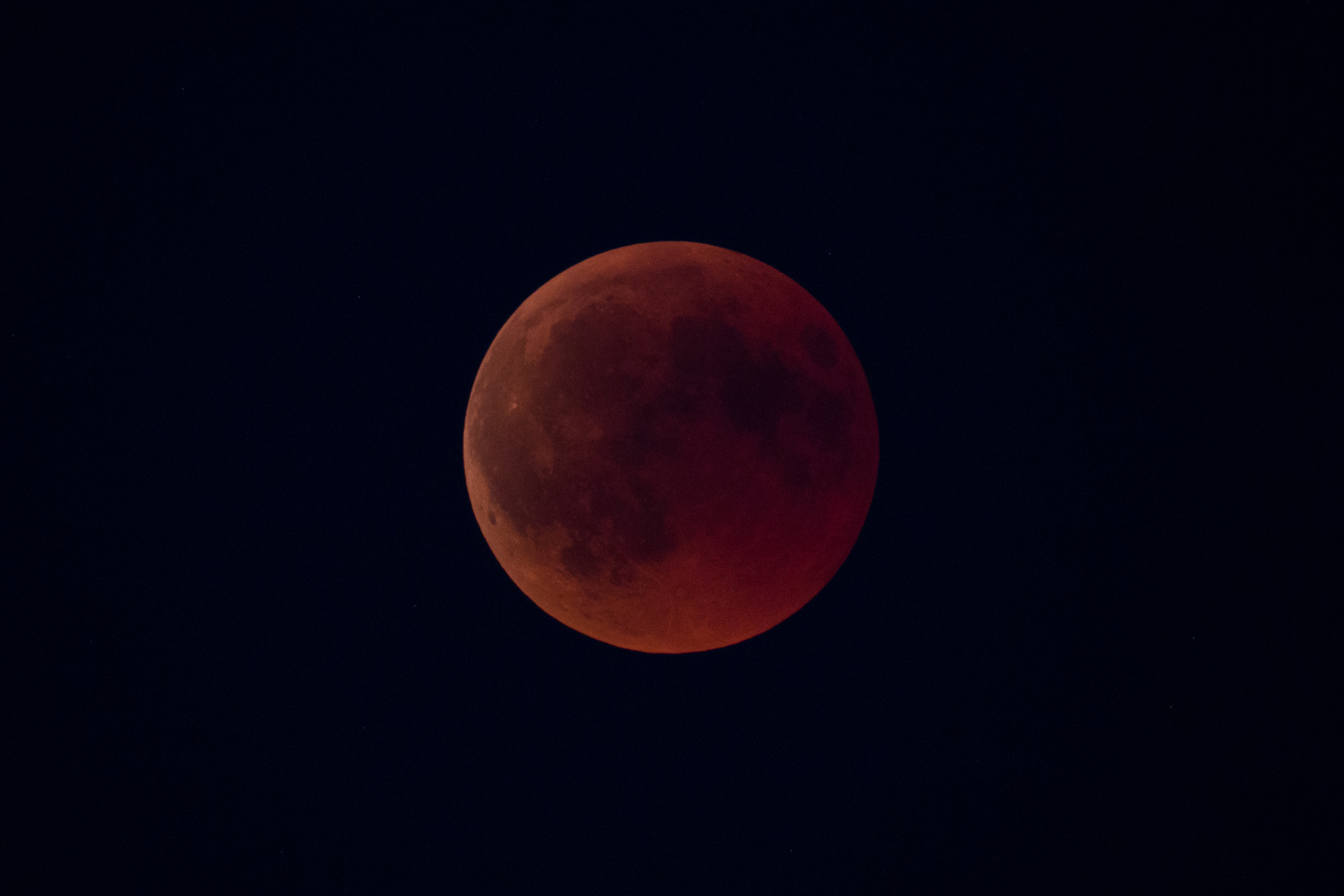 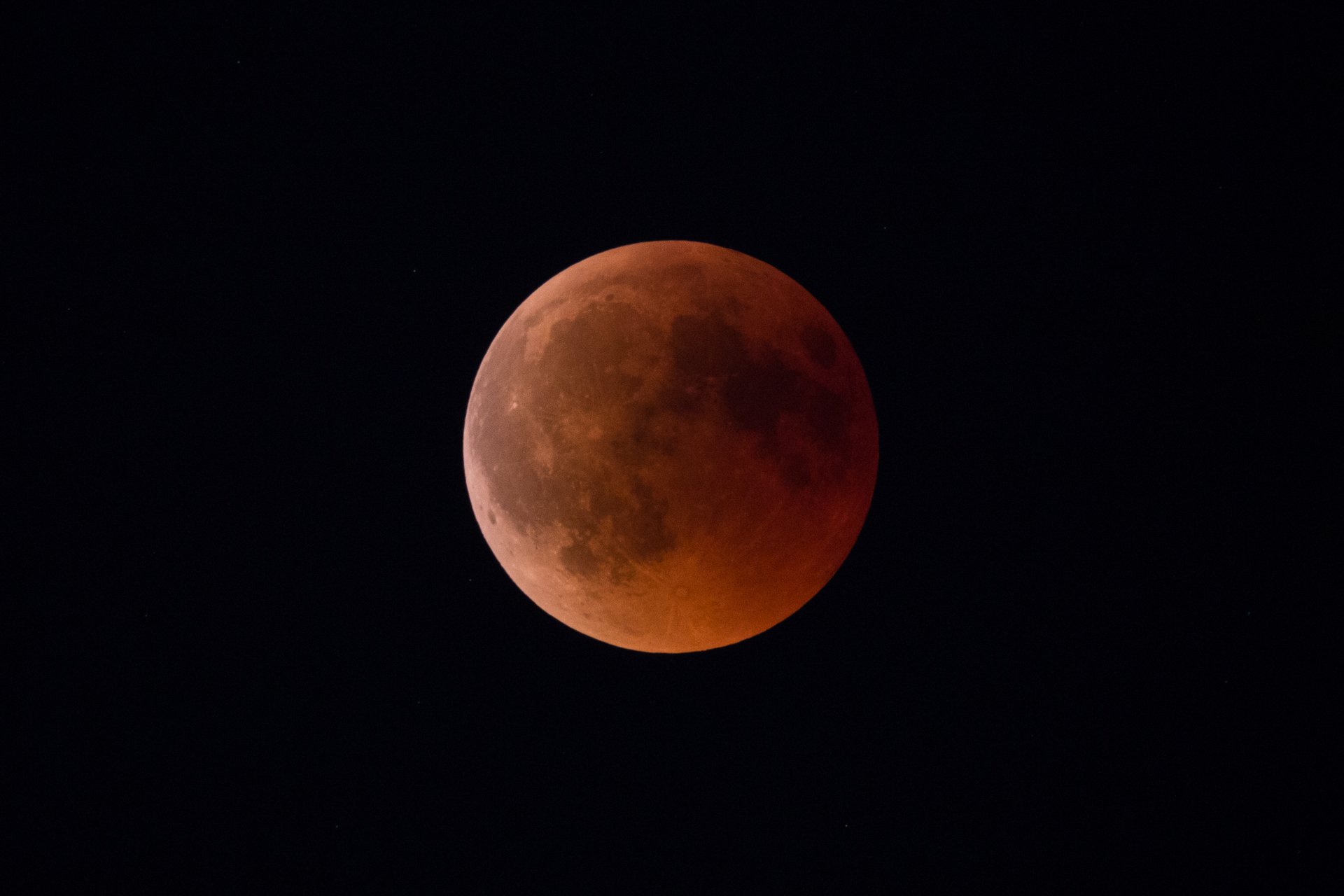 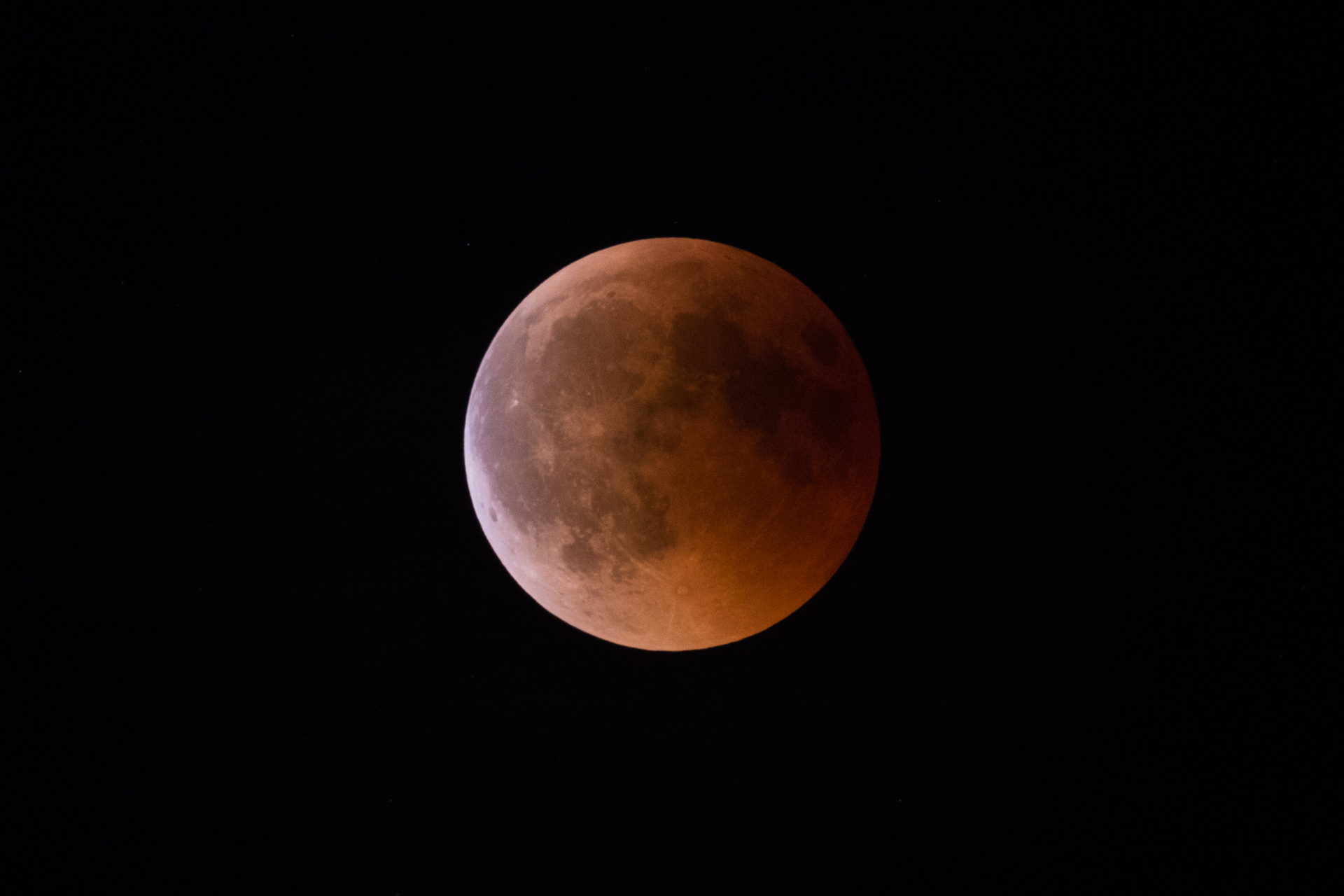 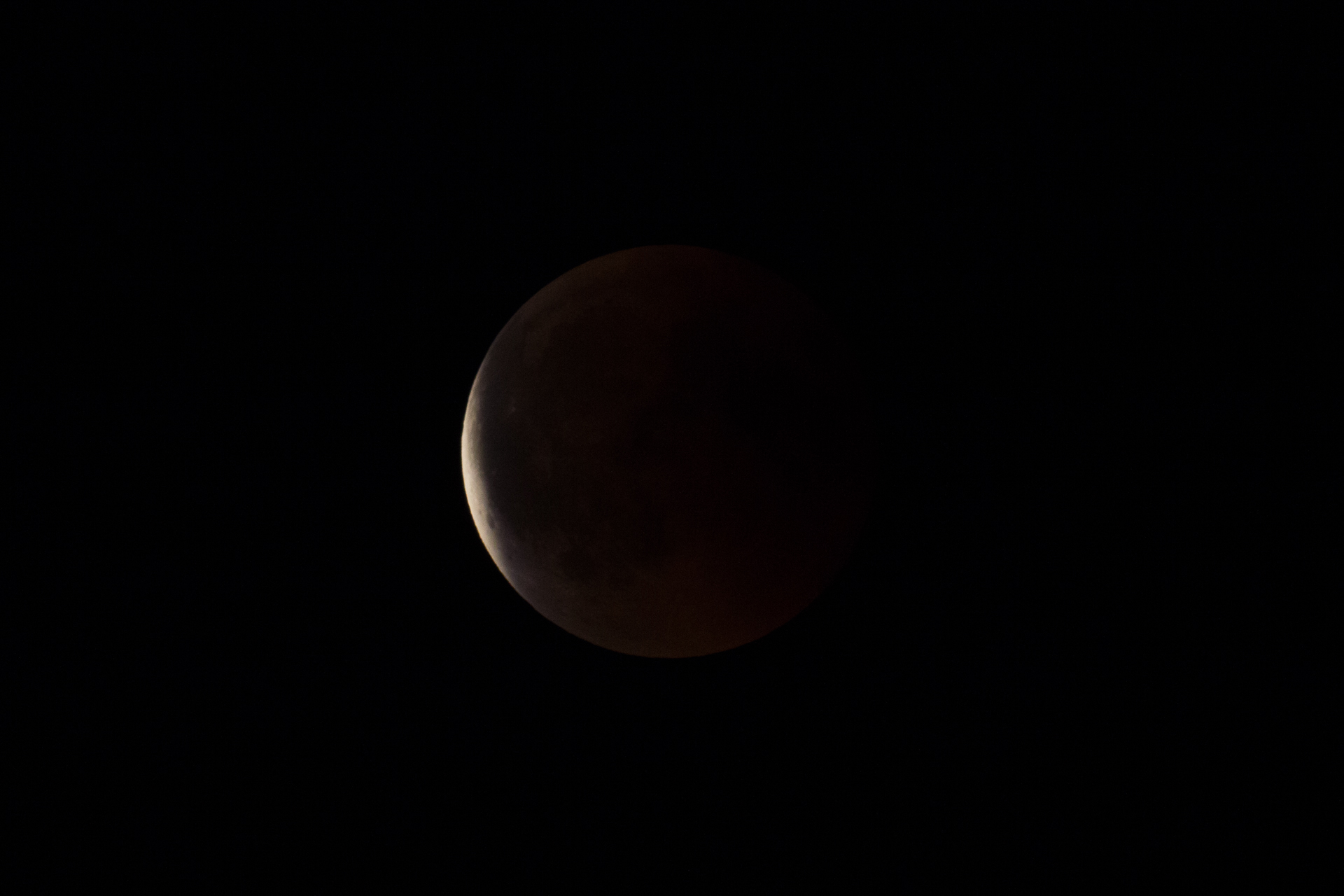 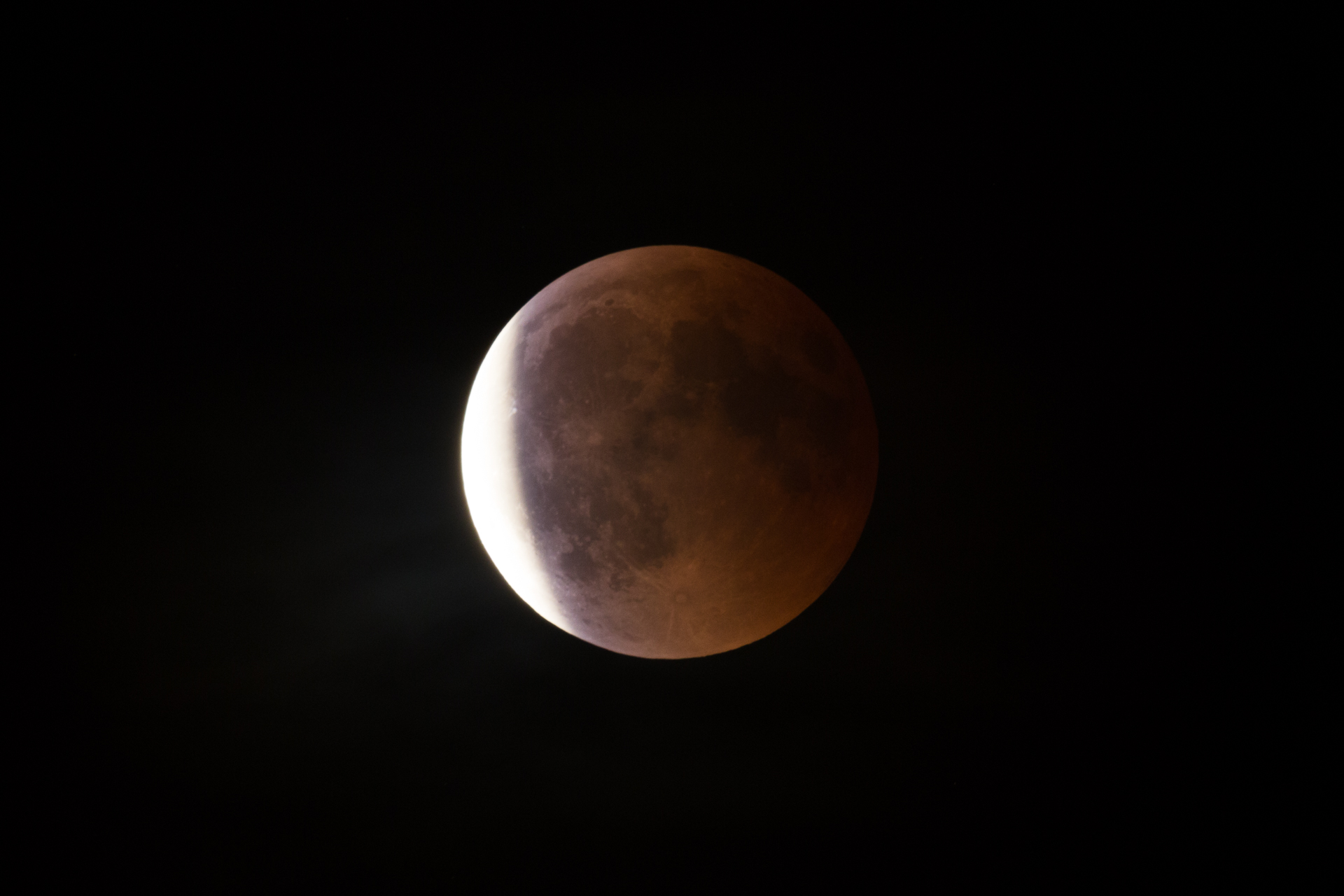 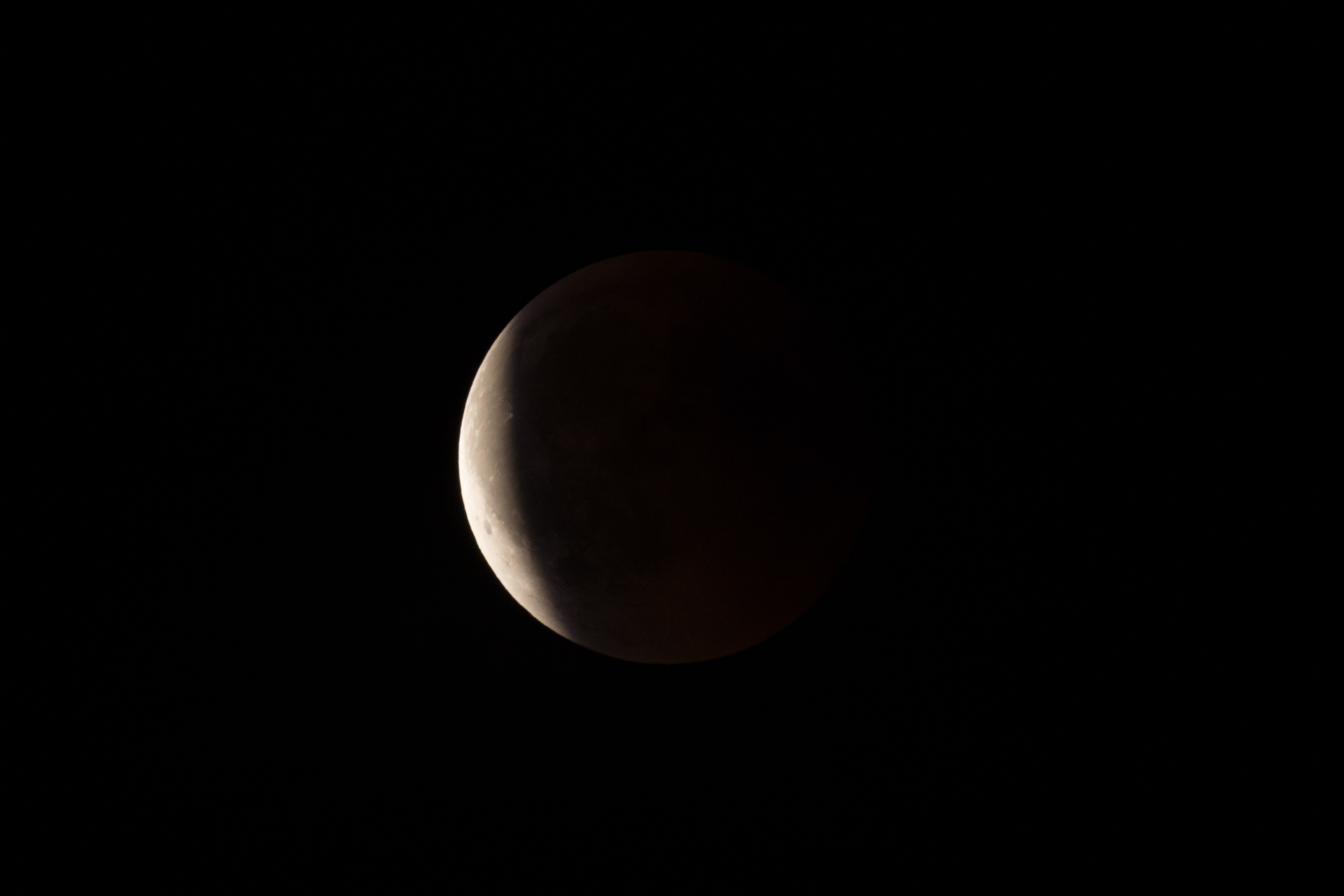 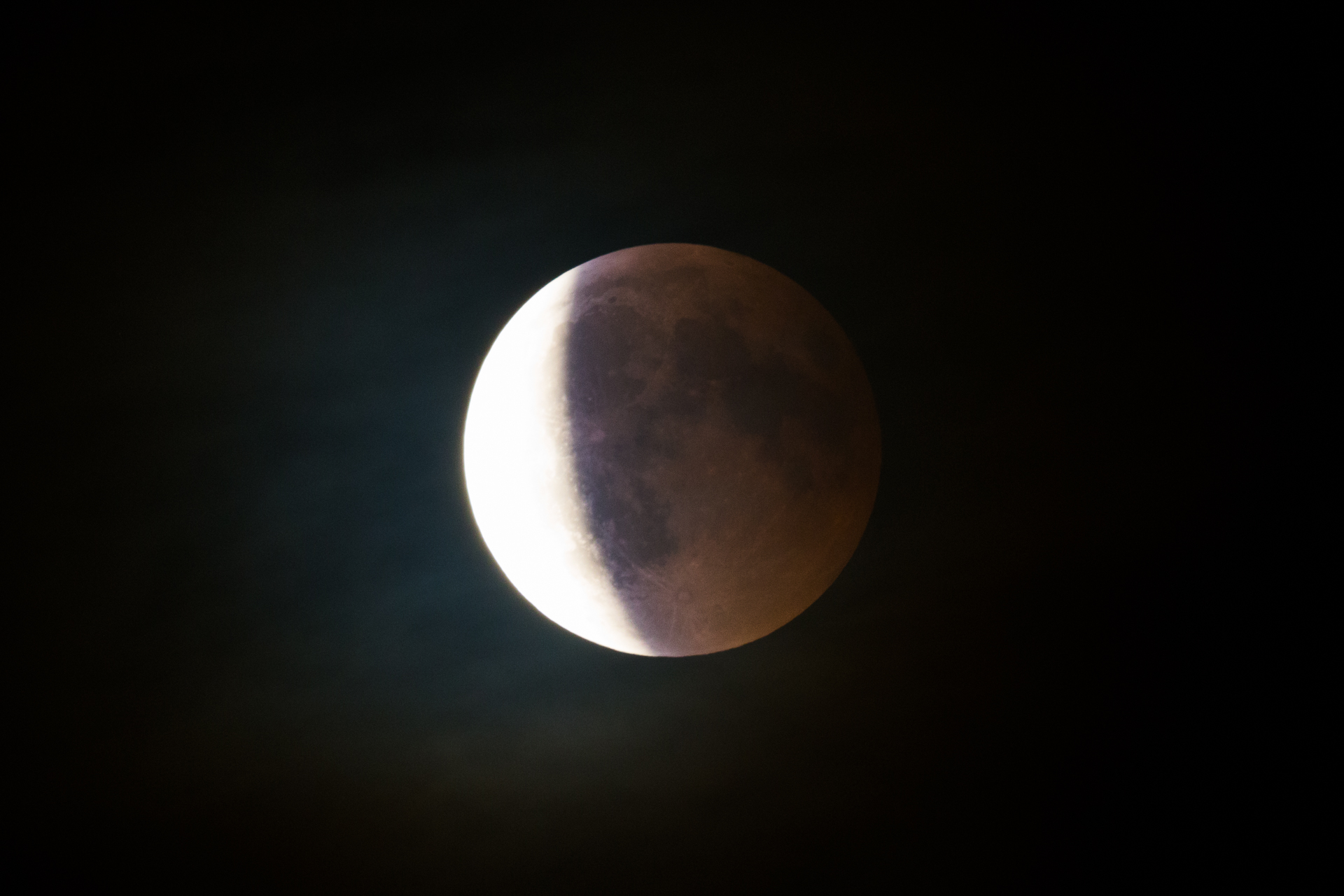 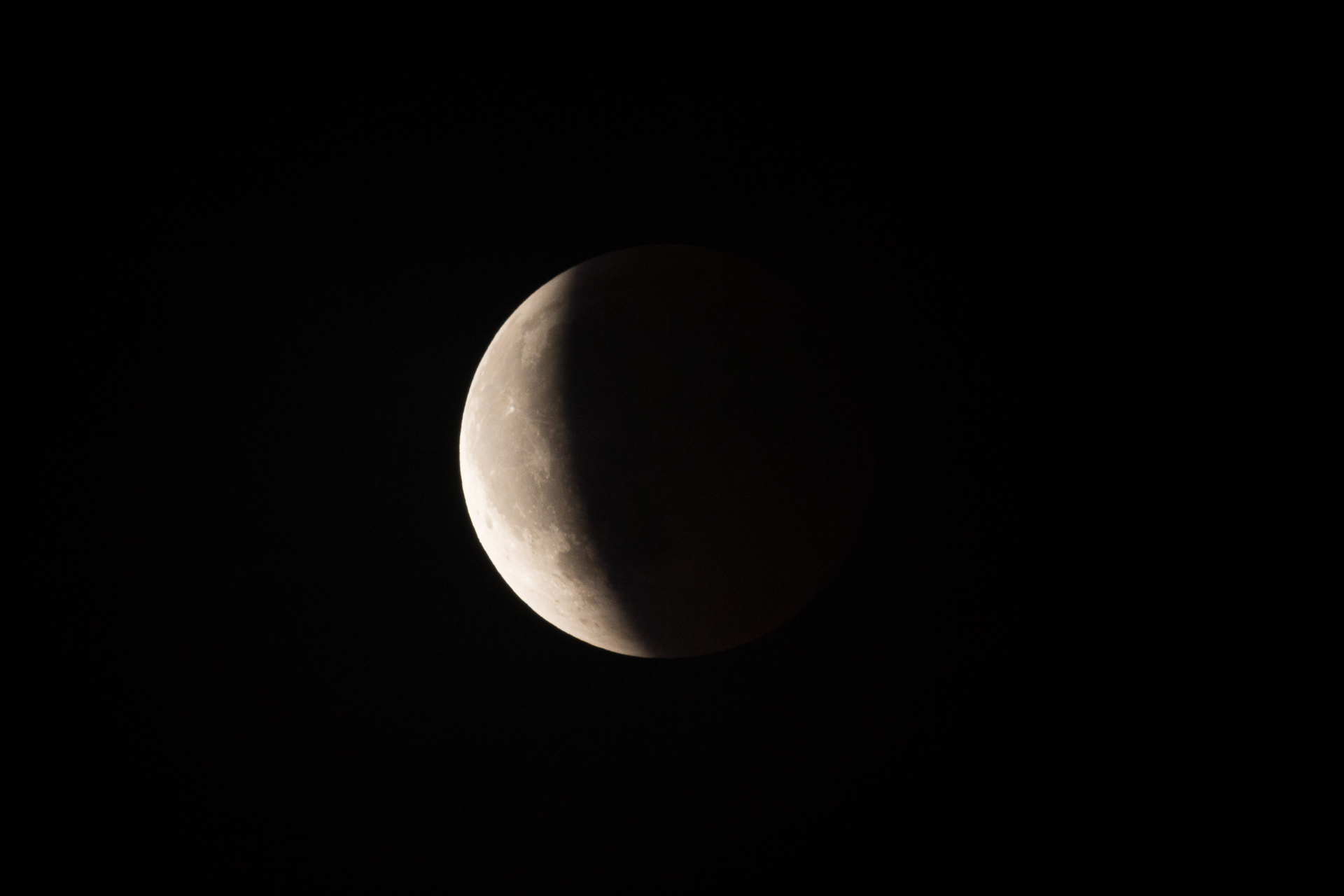 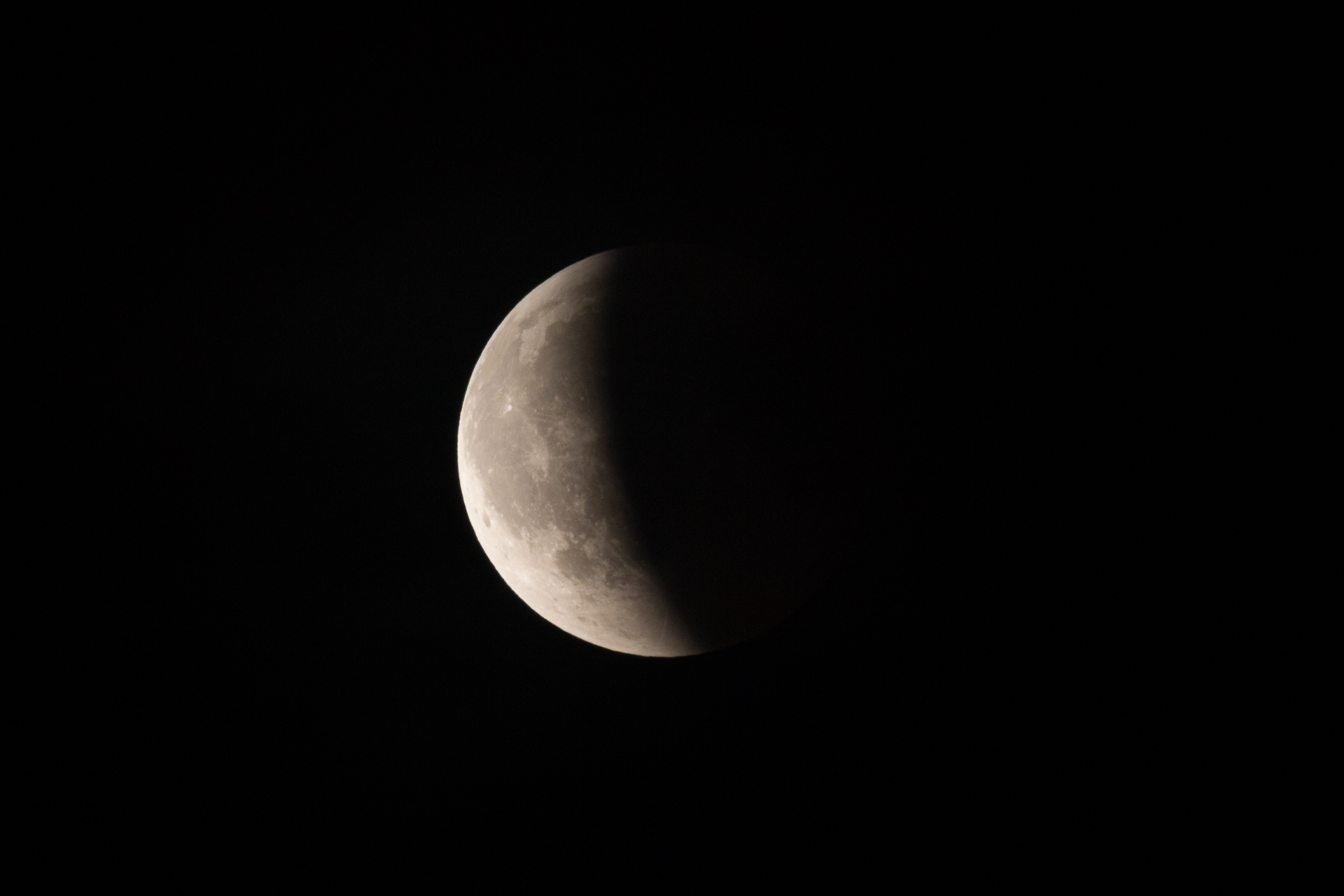 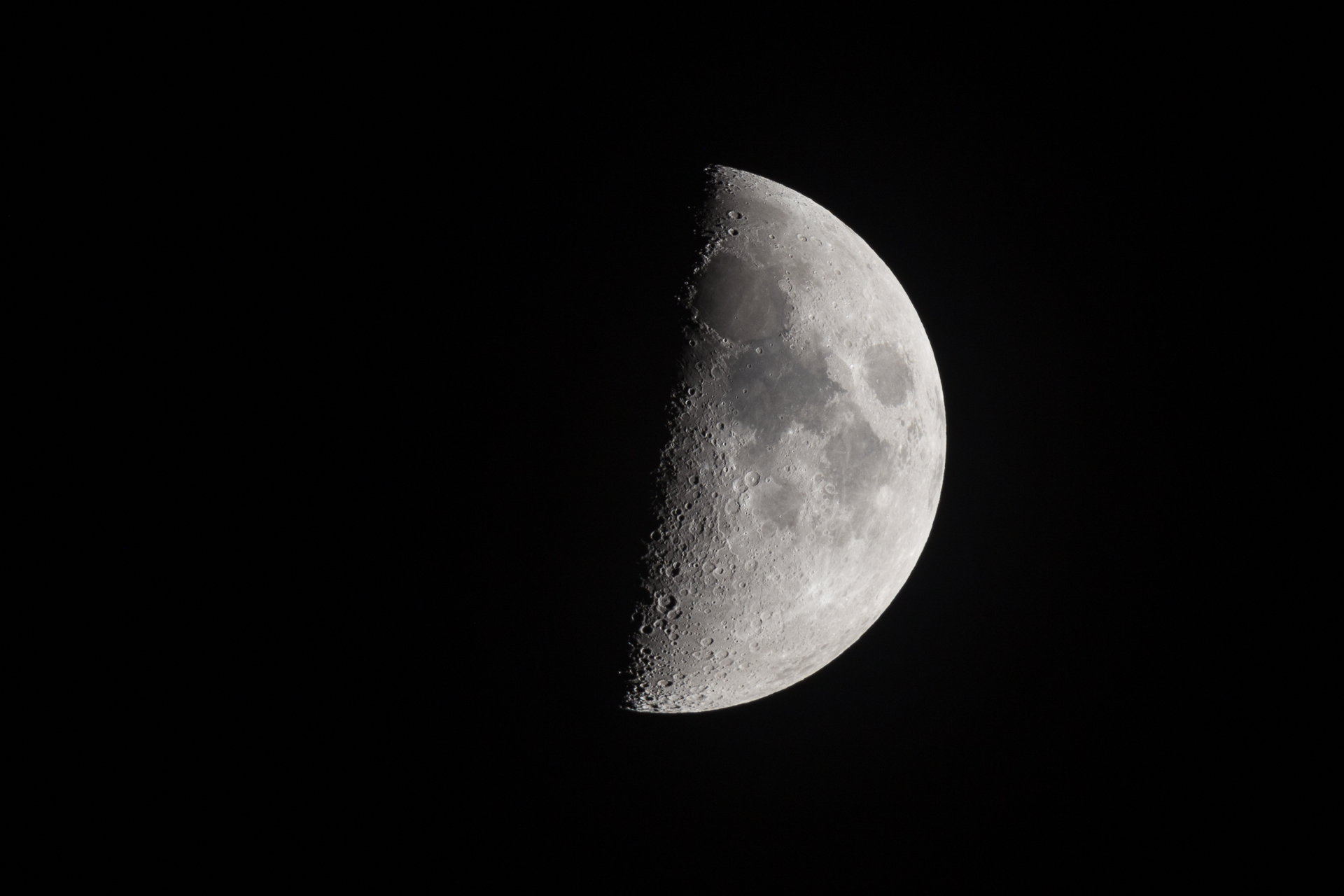 I wanted to catch the comet again today, preferably with the Moon in the same picture, but the clouds were not very cooperative. The area around the position of the comet was covered, and only the Moon – situated higher up on the sky – was visible… So I took a picture of the Earthshine (the dark side of the Moon is being dimly lit by Earth, or to be more precise, it is illuminated by reflected sunlight from Earth) instead. Same setup and settings as yesterday, except for the 1.6 sec exposure time. 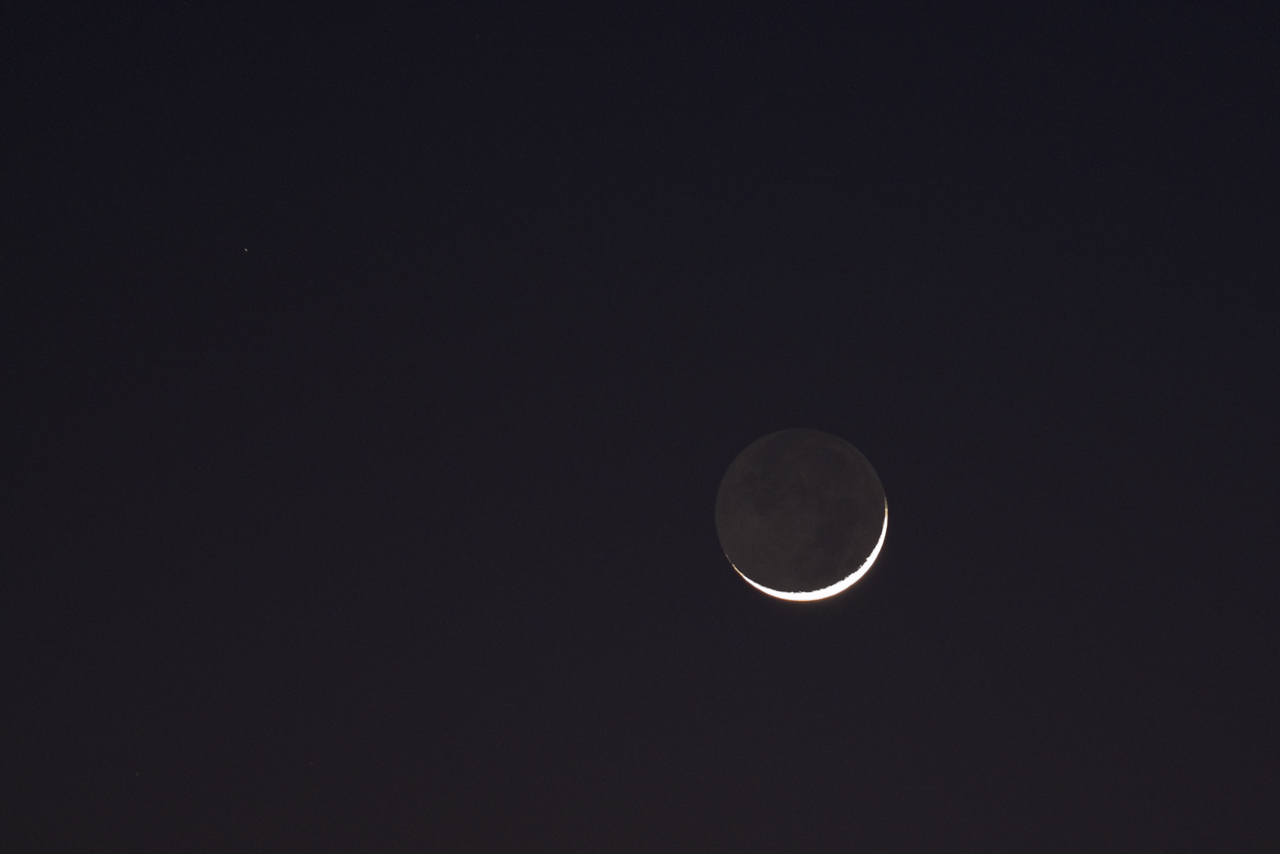