We were considering getting a dog/cat for a longer time already when in the beginning of December we found Filou on one of the larger Belgian pet-adoption websites. Clio is generally more of a dog person (and we both like dachshunds a lot), but living in an apartment and being away from home during the day (plus none of us being much into going for a walk multiple times a day – even if the weather is bad), we decided that it is better if we get a cat, that is more suited to our lifestyle.

Clio prefers longhaired cats, that’s why Filou caught her attention in the first place. Based on the information on the shelter’s website, we were a very good match for Filou (most importantly he lived indoors his whole life), so we arranged a meeting in Tienen (the next bigger city along the highway 20 minutes to the East) to get to know him and talk about the practical details of a possible adoption.

The meeting went well, although bot of us were quite surprised (or maybe even shocked) when we first saw Filou, because he was much bigger than we expected :) But he behaved very nicely, he went almost immediately to say hi to Clio, and he was perfectly fine with us being close to him. We were there for 1.5 hours, got to know a lot of useful information, and we agreed that if our allergy tests do not come back with very bad results, then we would take Filou home. 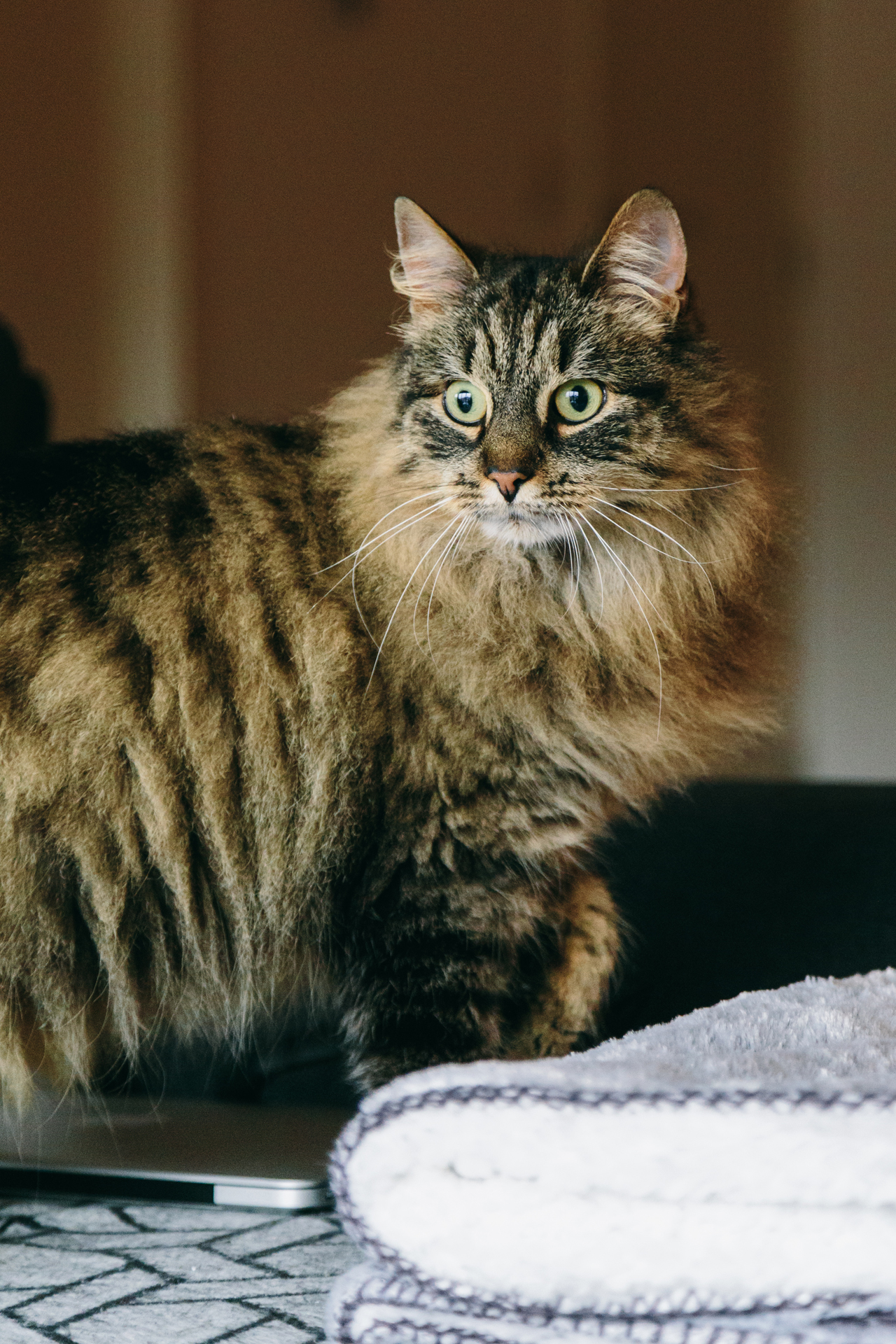 We were pretty sure that Clio would be fine, because she is not allergic to anything, but I have a history of allergies (although here in Belgium things are so much better then they were back in Hungary – for some reason), so I wanted to make sure things would be fine, because that is the responsible thing to do, even though I have pretty negative feelings towards my blood being taken. Anyway, giving the three ampules of blood was totally painless (I am liking my GP more and more), and the allergy test only showed a very minor allergy to cats (1.5-2 on a scale of 0-10), so with the blessing from the doctor, we decided to proceed with the adoption. 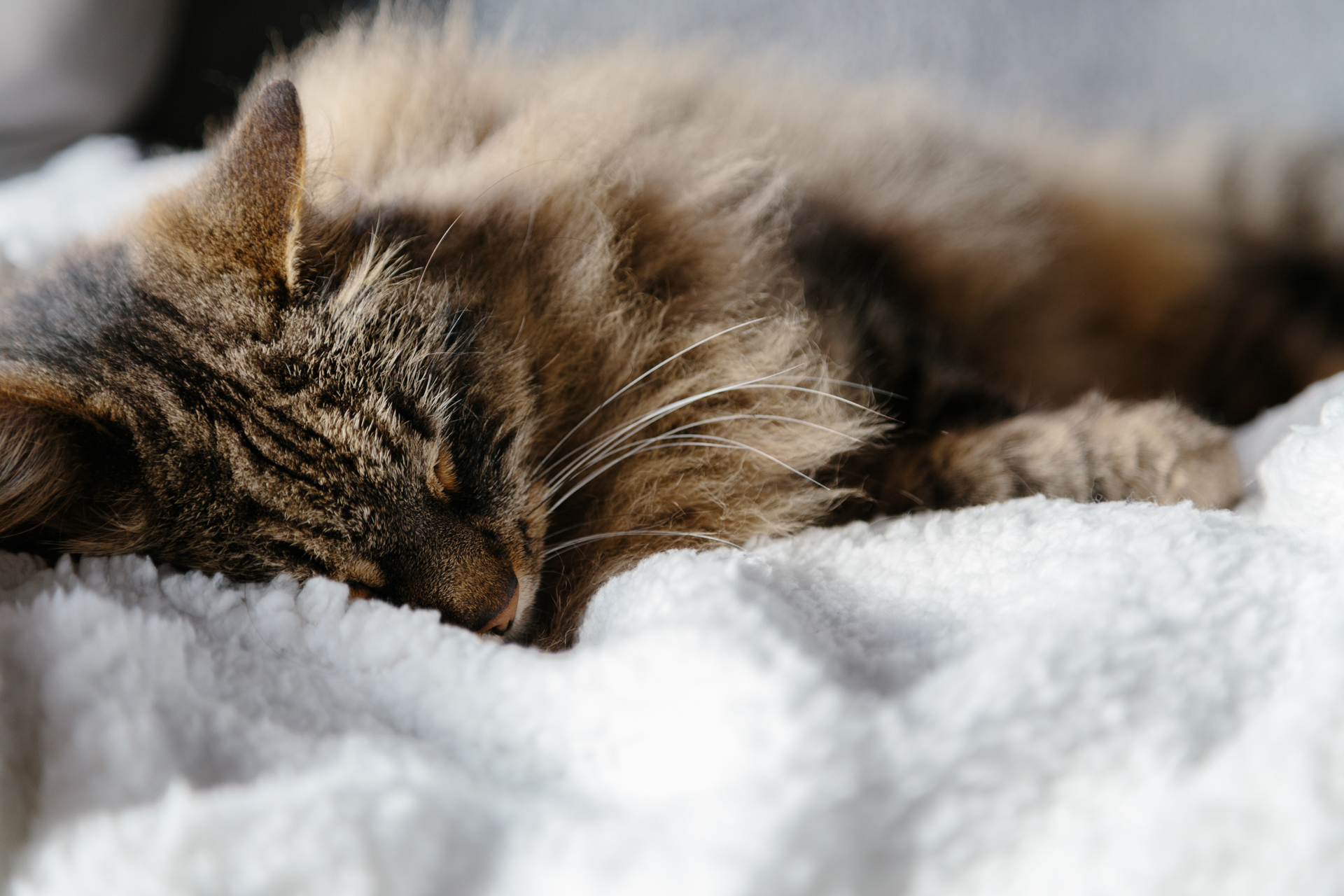 Of course this meant that we had to buy a lot of things Filou would need in a few days’ time, so we did a small tour of the pet-supply stores between Leuven and Antwerp (we found Zowizoo in Kontich the nicest of all), and had a few rushed online deliveries too to have everything ready. Then on the morning of the 24th of December we went back to the shelter, and after a bit of paperwork we drove back home with Filou. This year we gave him a new home for Christmas :) 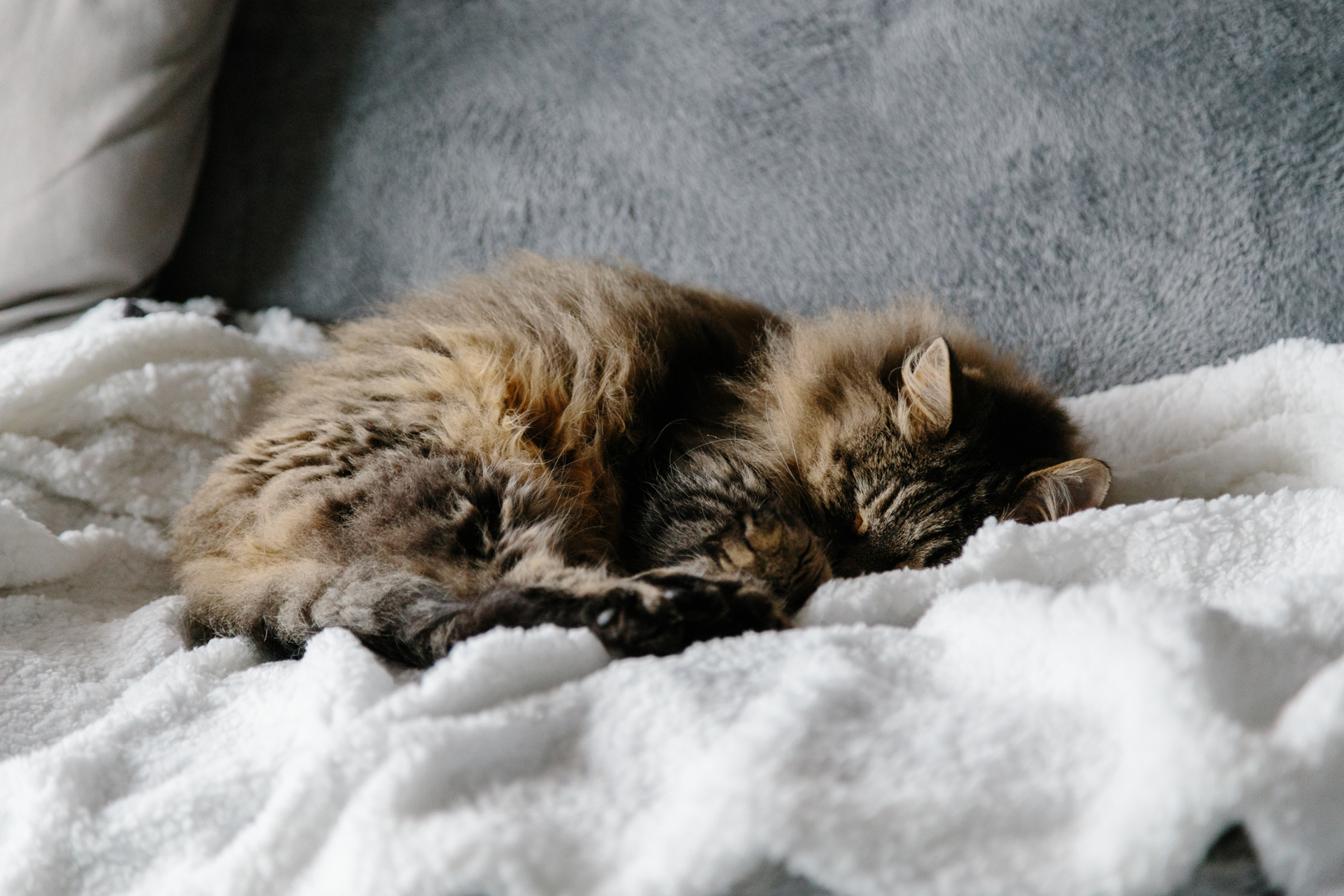 Filou by the way weights ~4.3 kilograms, he is going to be 6 years old in March, and his previous human has passed away, that’s why he needed a new home. He is something very close to a Siberian cat. He behaved well beyond our expectations from the very beginning, he did not tear down our Christmas tree, he learned extremely fast which places are and which are not allowed for him, he eats and drinks well, he used the litter box without accidents already the first night, and in general he is a nice cat. He already came to sleep on our laps on the second evening, and he is watching TV with us every evening since then. He also uses his scratching post (although he still needs to discover that there are better positions available on it), and he can also chase his toys (especially the one with feathers) like a real hunter when he feels like having a bit of exercise. But in general, he just wants to chill either on the couch, in front of a window, or under the Christmas tree :) He must be also active during the night, because he eats as much between 23:00 and 08:00 as during the rest of the day, but I have not installed a GoPro to see what he is doing, yet… 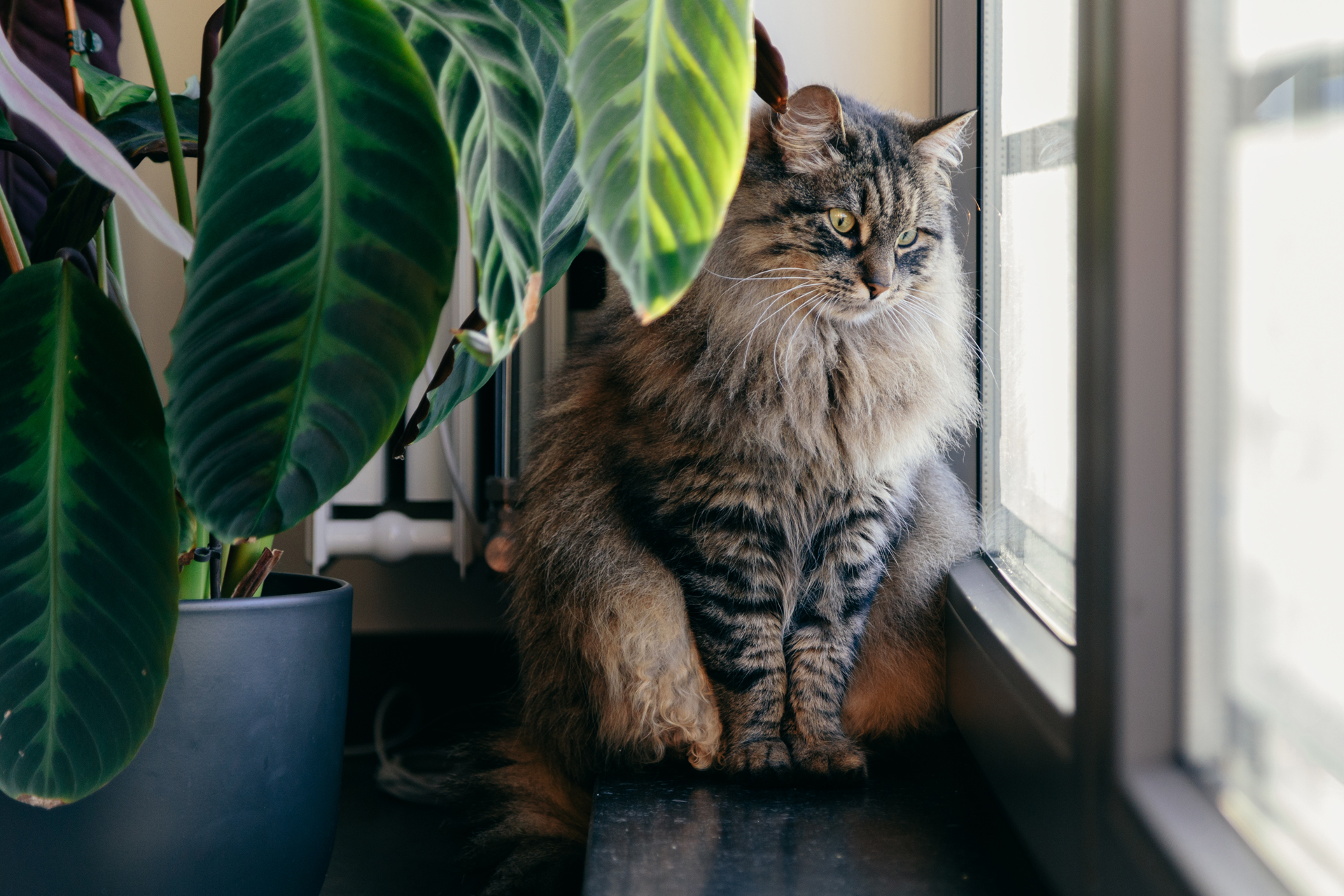 Now it has been more than a week since he is with us, and I have had more-or-less zero issues with allergies, even without taking any medication, so things are looking good :) We hope Filou will have a great life with us. He is also on Instagram, for those of you who want to see him on a more frequent basis. (And he is not fat at all, just has a lot of extremely fluffy and soft fur :D)