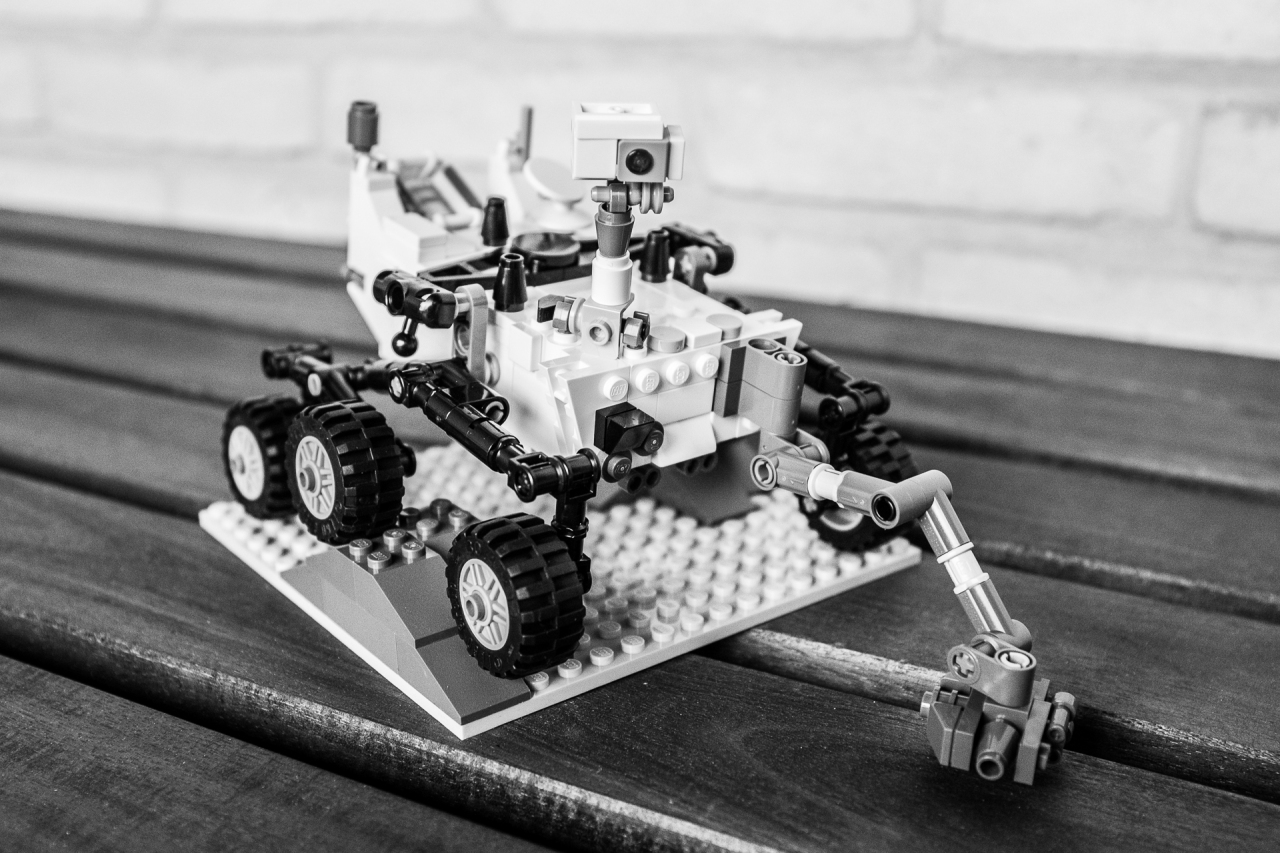 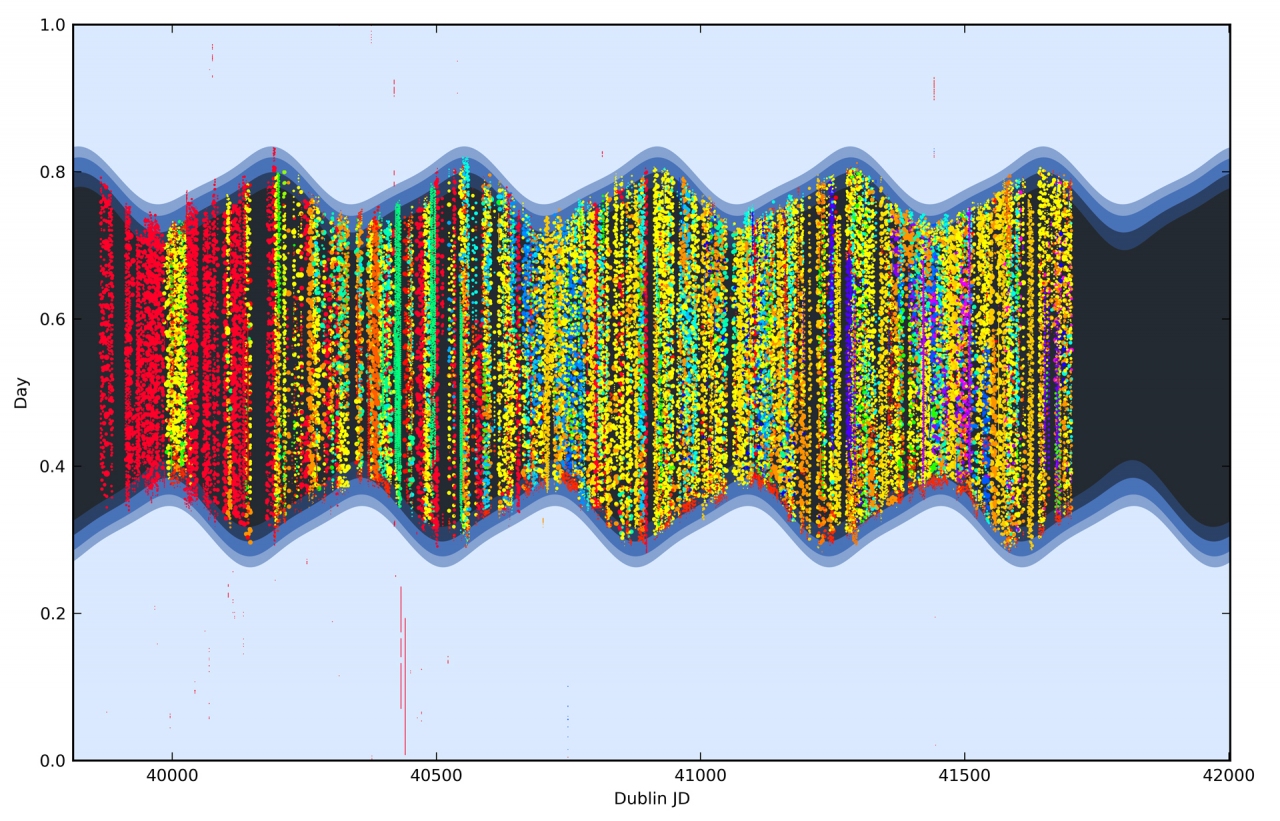 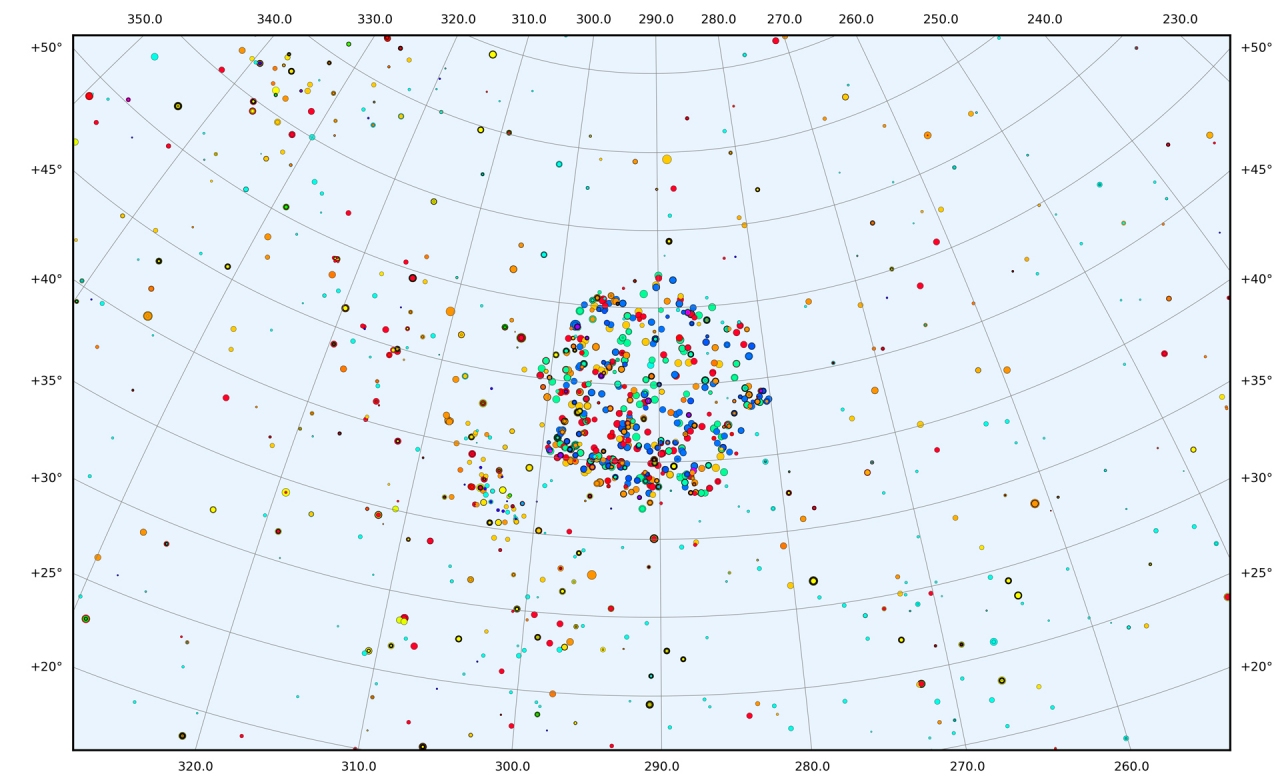 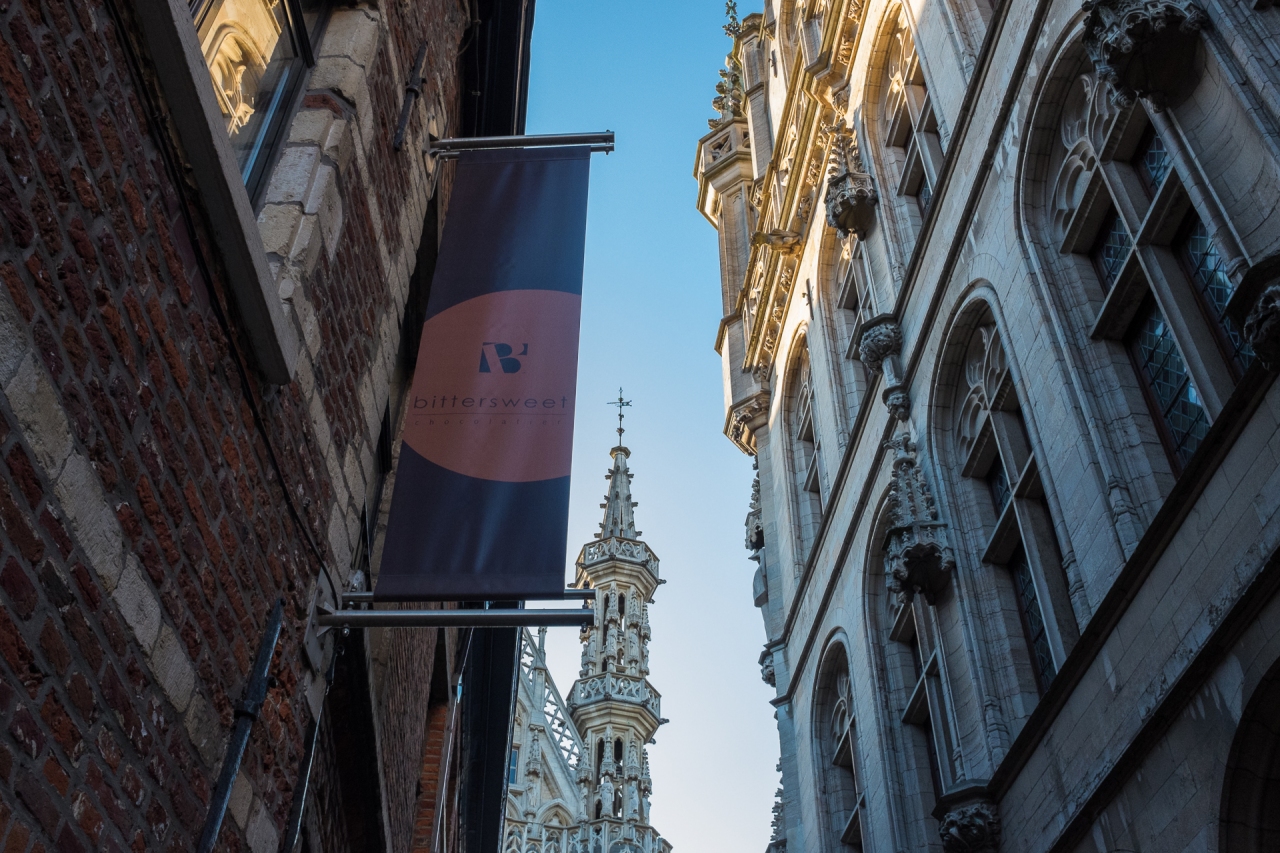 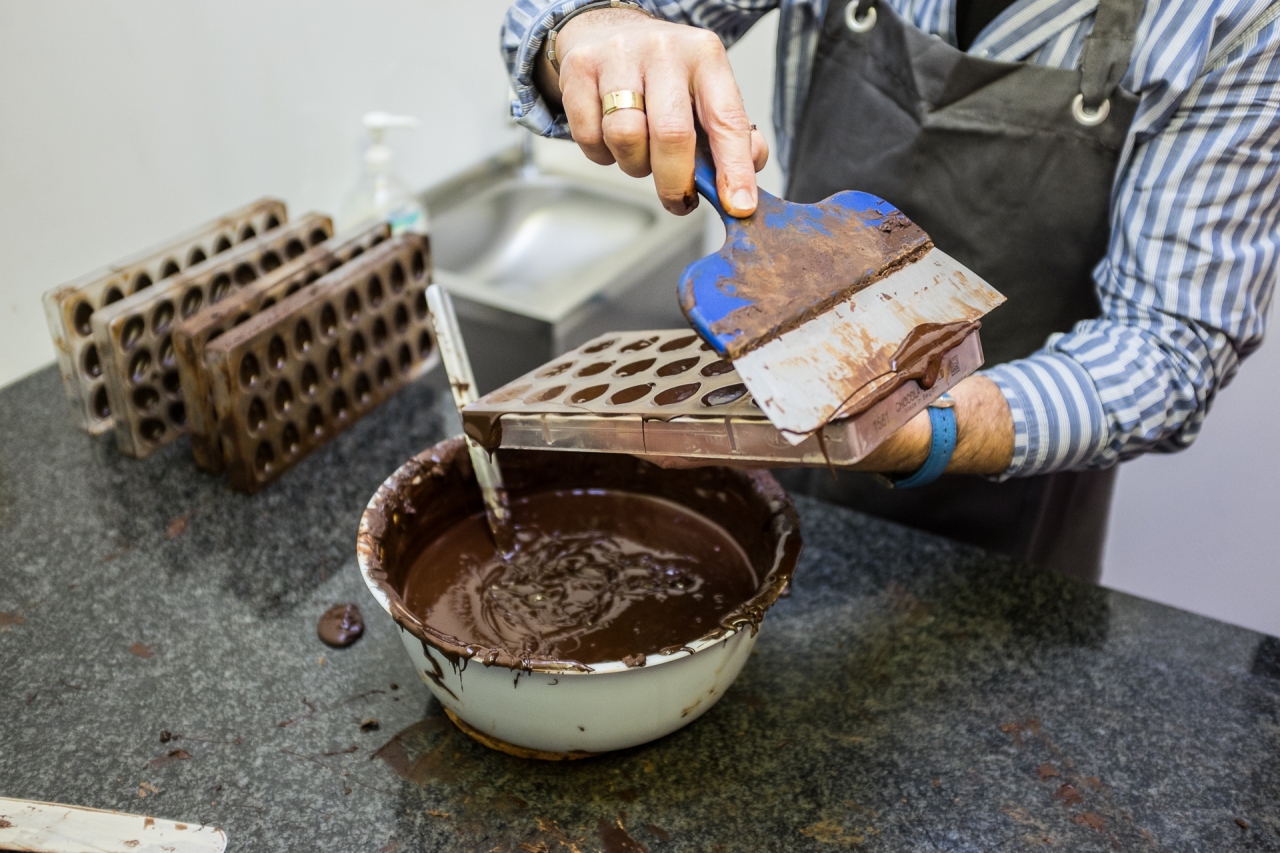 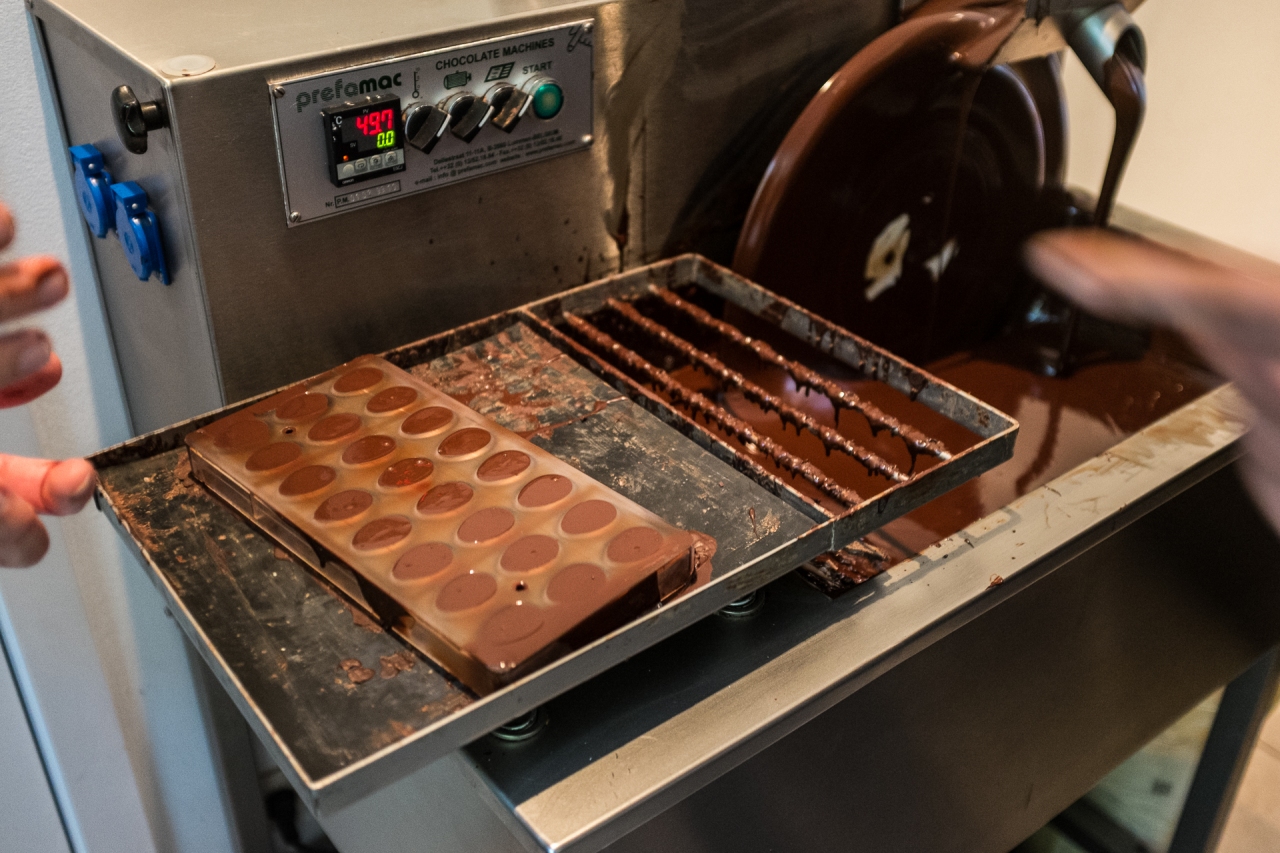 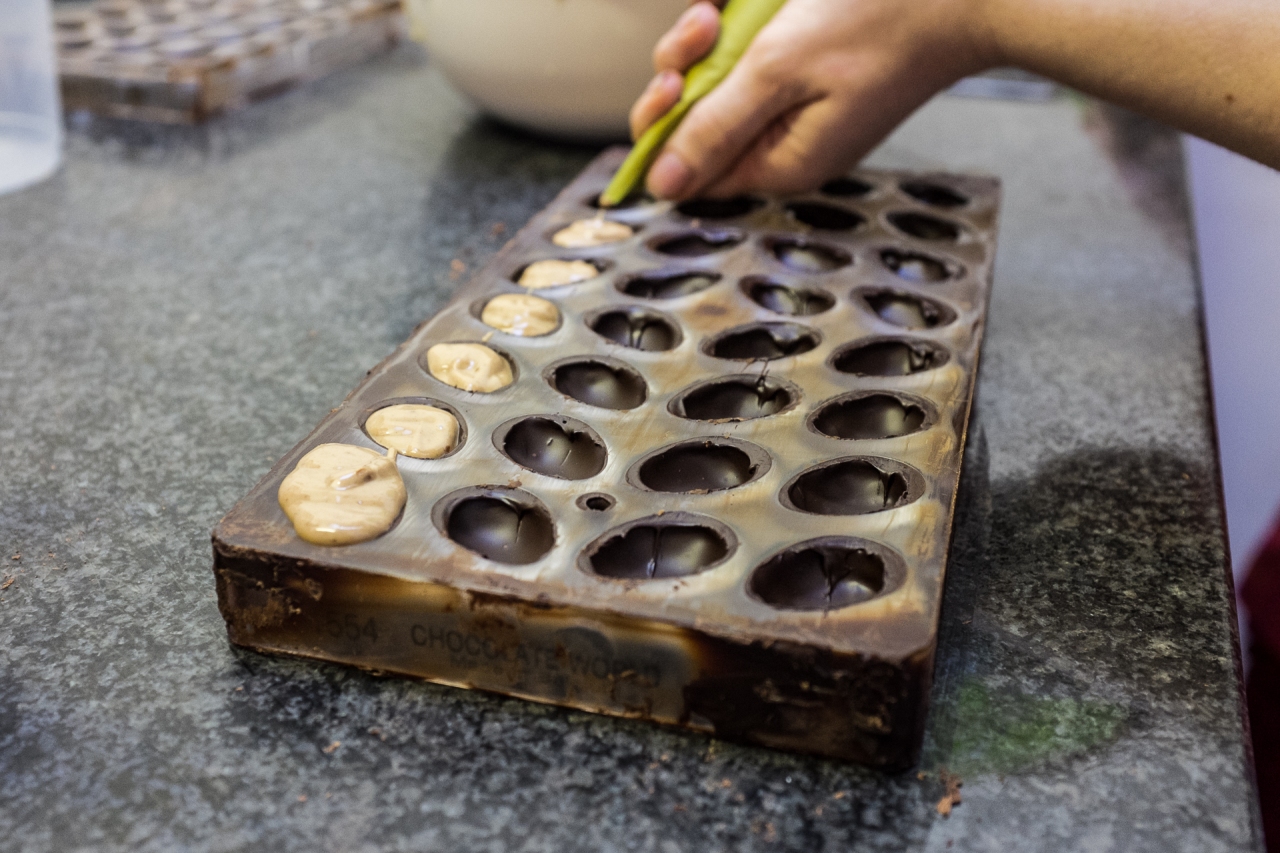 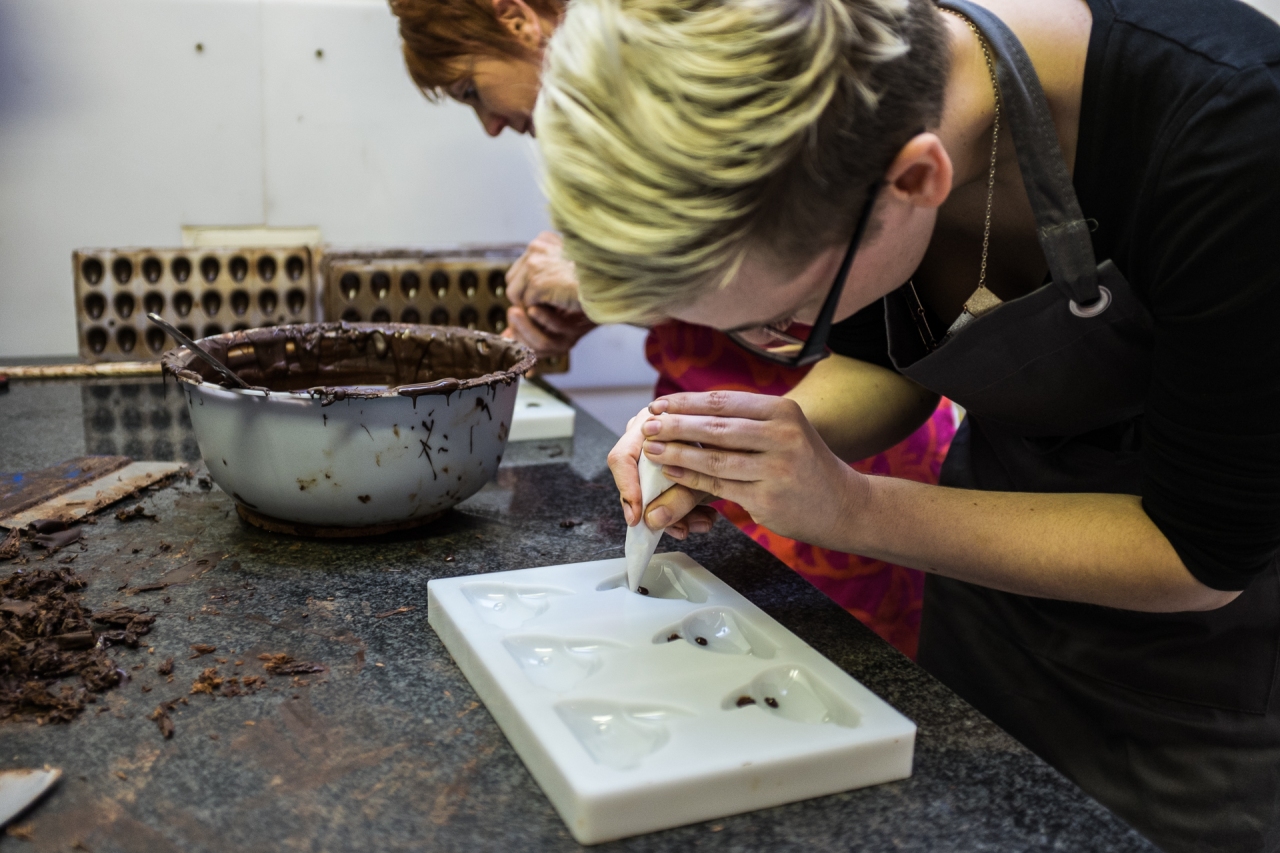 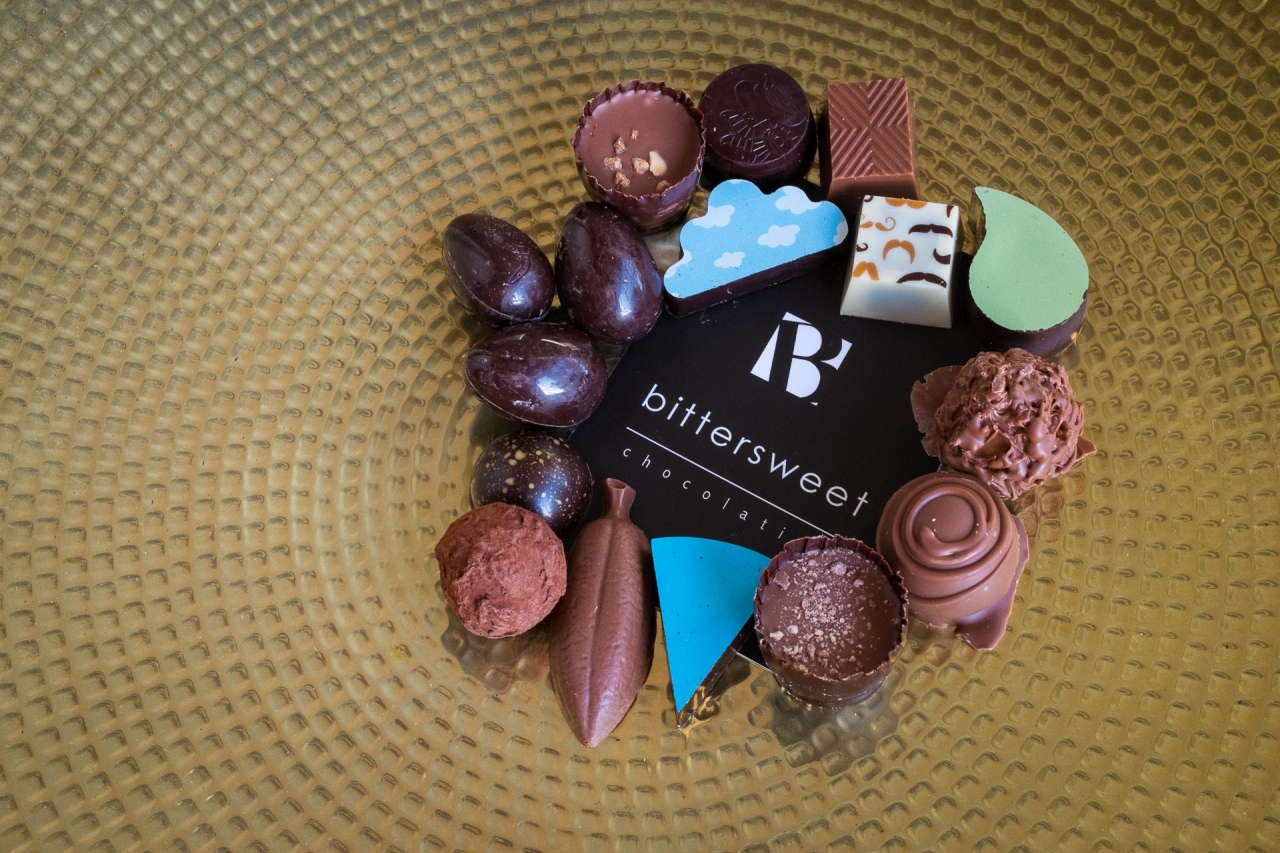 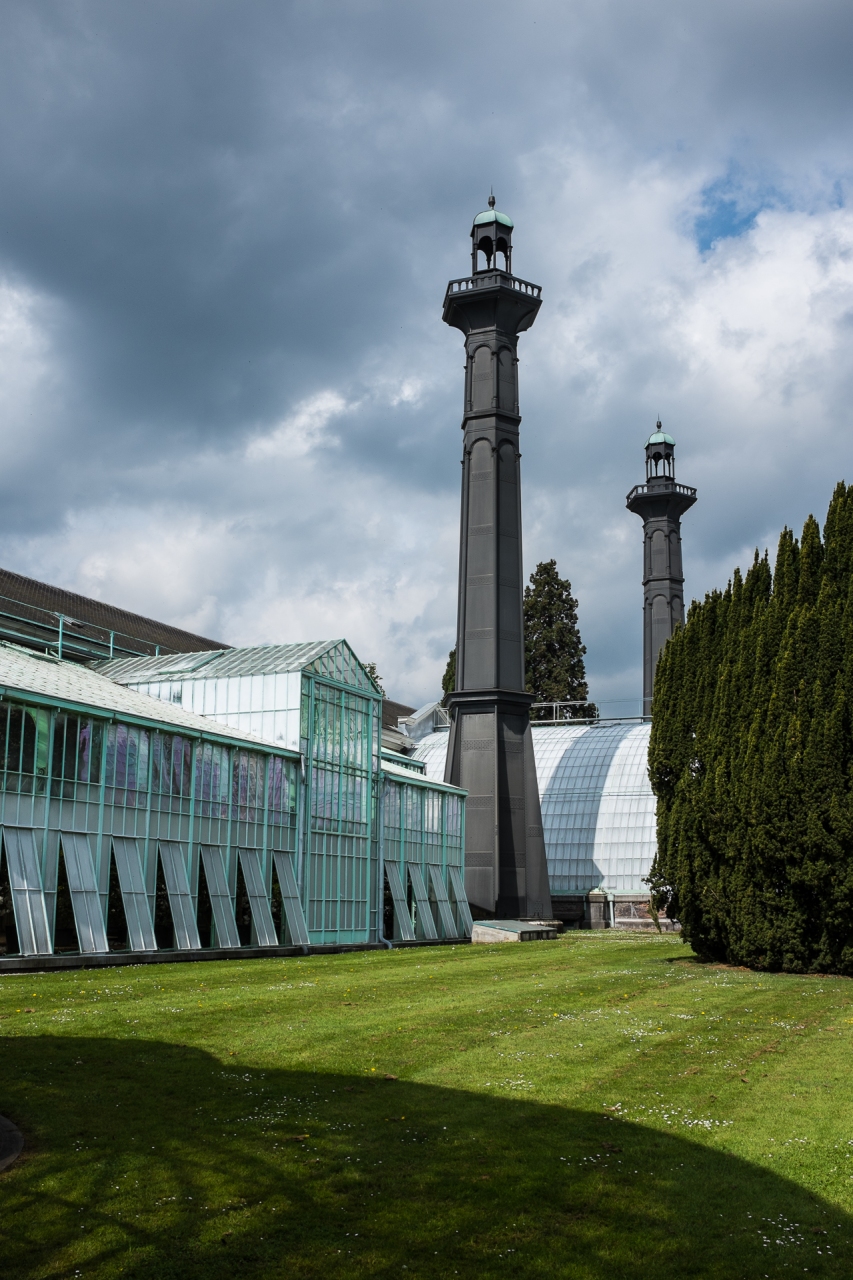 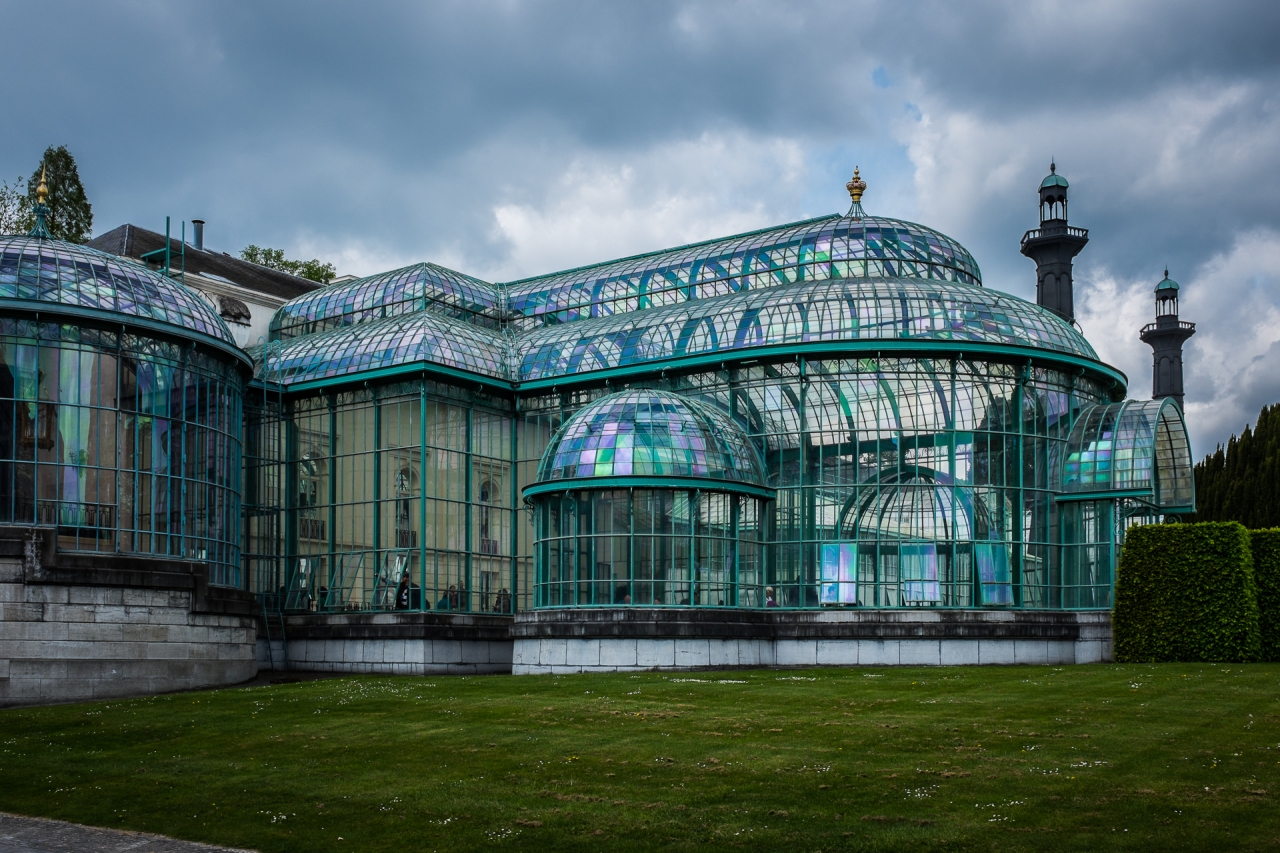 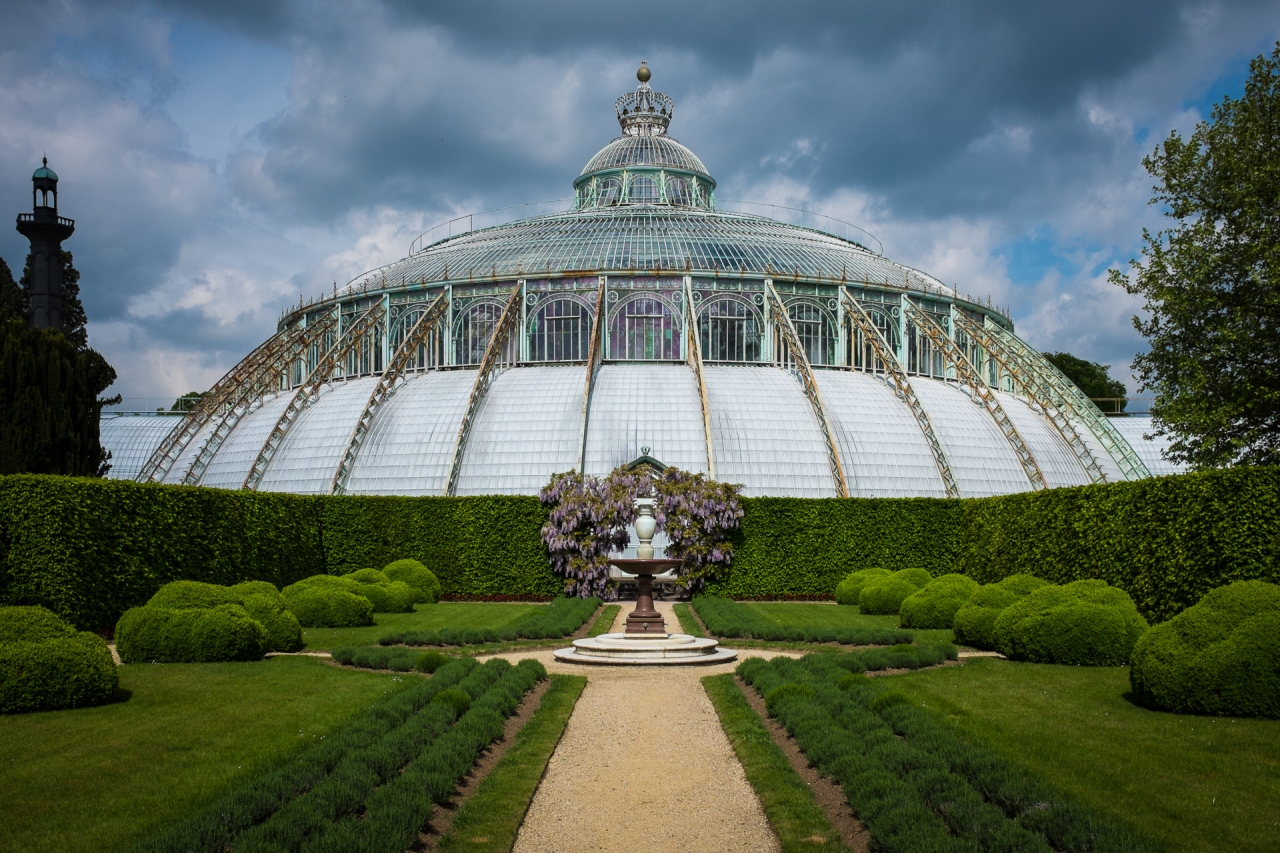 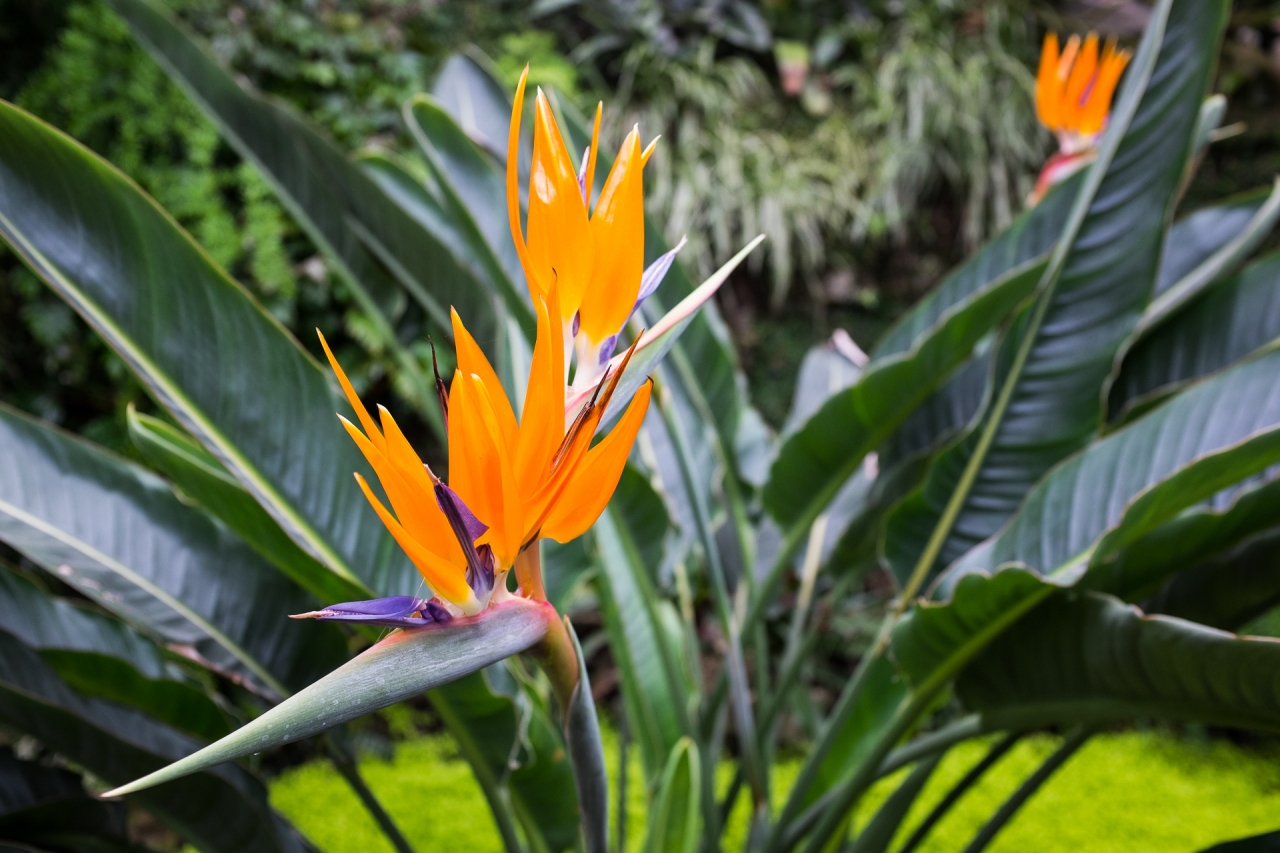 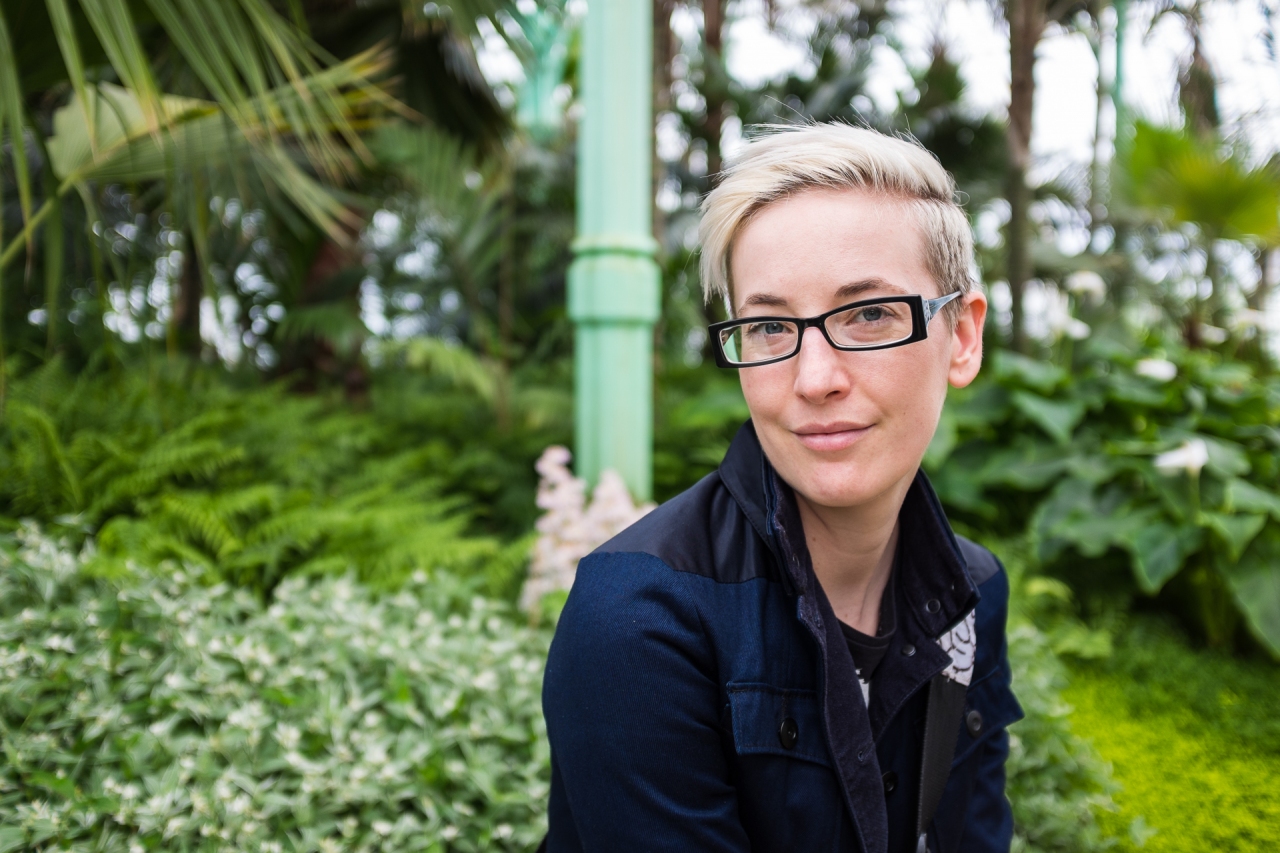 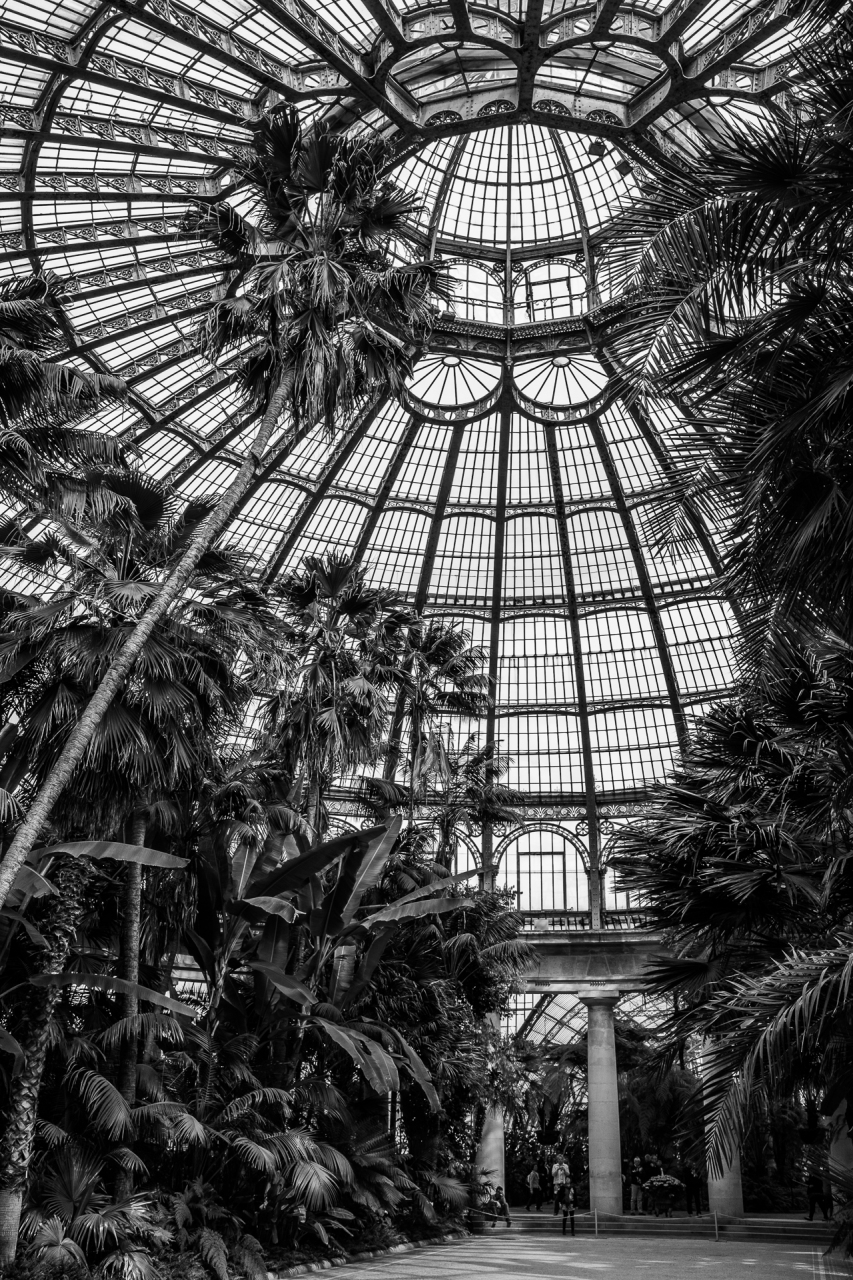 First of all, I want to apologise, that the following pictures and descriptions may not be suitable for all audiences and may disturb some viewers. I have warned you… So, to cut the not so long story even shorter, I went to buy some “new” (which stands for ‘not yet tasted by me’) pieces of Neuhaus sweets on Saturday, with the cruel goal of photographing, tasting, and blogging about them… 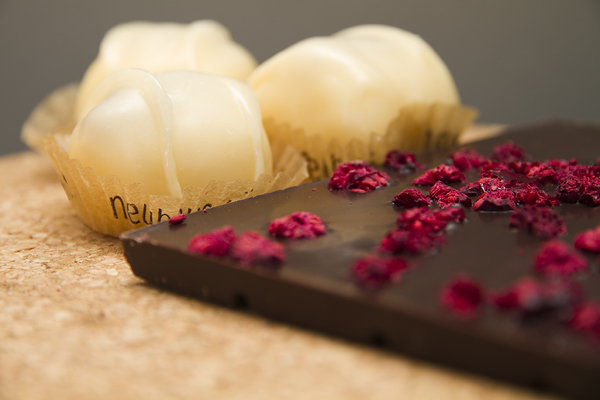 I know, this is not really nice of me, but hate me if you want ;) You can always come to Belgium, and try these! Or if you live in Belgium, start your Monday in your local Neuhaus shop, and then I can guarantee you, that it will make this Monday much better, than an average, miserable first day of a usual week of work. But let’s write about the chocolate!

One of the very few pralines, which you can not buy as part of a big box of pralines, but you need to buy them separately, in small packs of five. One of the reasons behind this market strategy is that these are still hand made, and such, more exclusive. Or special, if you wish. And this is true for their taste too… The official description is as follows: Enjoy the richness of Madagascar vanilla butter cream, and the whole pecan nut and traditional nougatine piece decoration. Fork-dipped in vanilla confectioner’s sugar, this manon is a marvel of the confectioner’s knowledge and expertise. With my own words: it is just awesome. Smooth, rich, fresh, and complex taste, which makes it very difficult to stop eating all the five pieces immediately :) My personal record (for the longest time from the 1st to the 5th) is a half day… This is now my favorite praline along with the Séduction (also from the same company). Downside: very expensive :( 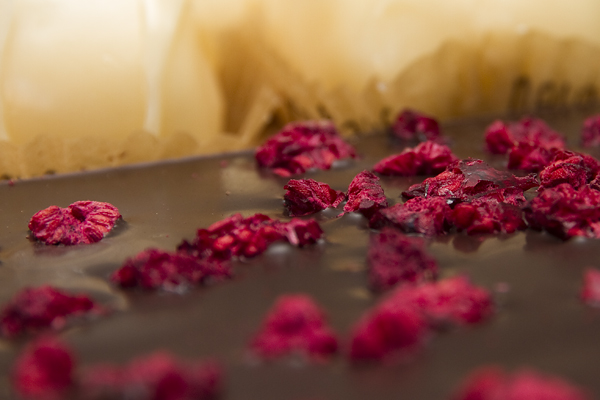 Now let’s move on to the special “Tablet” collection of Neuhaus. These are “normal” 100 gram tablets with or without some extra component added to them. In this case, the official description is this: For dark chocolate lovers Neuhaus has created another summer flavour: dark chocolate (56 %) with real oven-dried raspberries. Thanks to the slow drying process, the raspberries have obtained their full flavour. A pure and intense taste thanks to the bitterness of the dark chocolate combined with the fruity aspect of raspberries. And what can I add to this: that it is indeed true. I don’t like plain dark chocolate, only if it is combined with fruits. In this tablet, the harmony is perfect. Still, I suggest it for the dark chocolate lovers (or to those who are already fed up with pralines :D).