The morning of our last full day was dark and wet, and it stayed like that for a significant portion of the following hours, but after all the relatively nice weather we had until then, we could not really complain. (After all, from the 13 active days we had on the island, it rained for less than a total of 24 hours.) 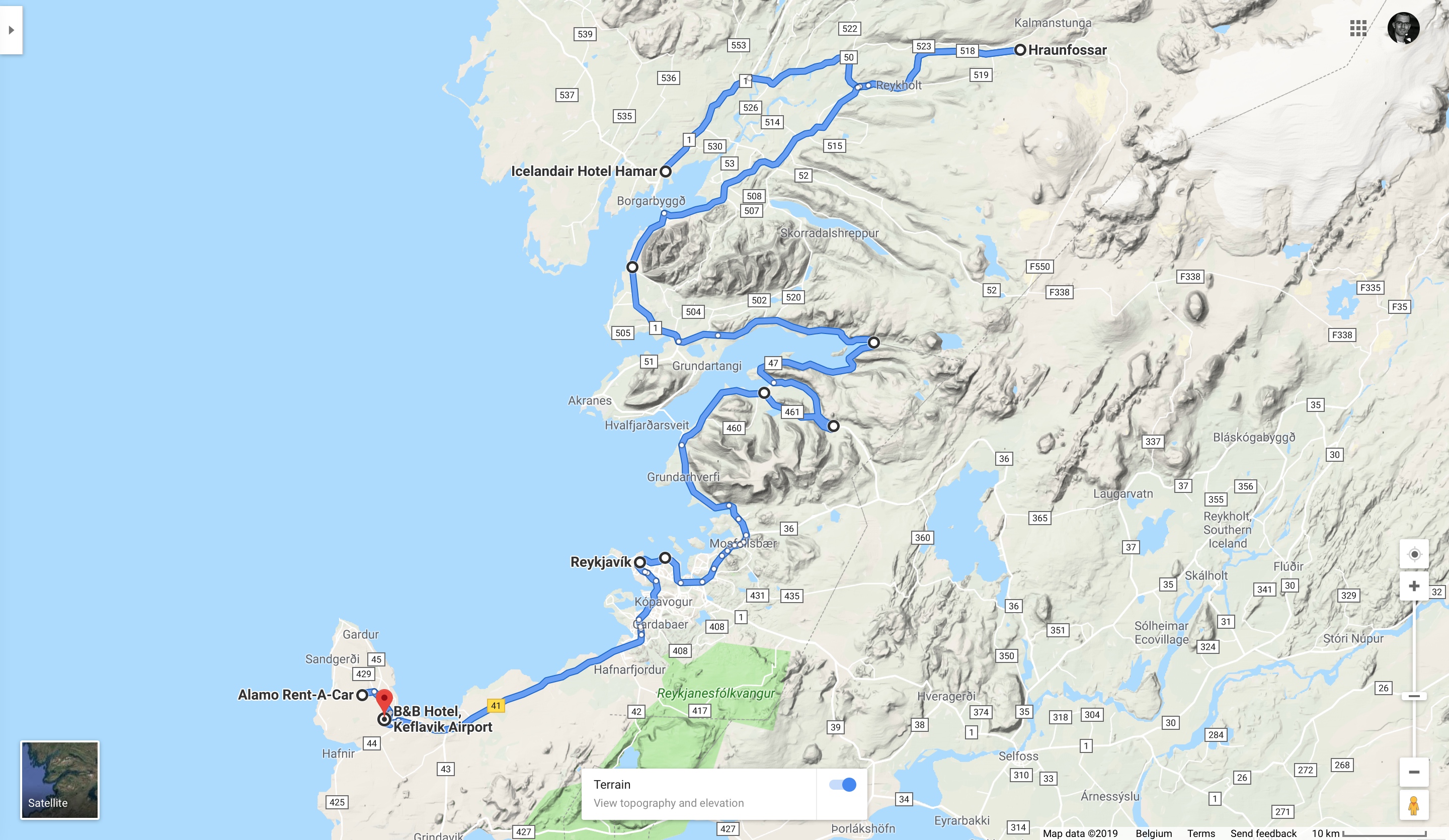 For breakfast we headed to the bakery (Geirabakari Kaffihus) which appeared in the motion picture “The Secret Life of Walter Mitty” (one of my feel-good movies), where we both enjoyed a last round of the delicious and huge pastries that are so popular all over Iceland.

After food we headed to the waterfalls of Hraunfossar and Barnafoss, following roads 1-50-518. The second half of the drive led through an area of hot springs, we could see several “smoking” fields along the road. As we reached the parking we decided to wait a few minutes before getting out, because we had seen on the weather radar that it would get dry for a half hour between two rain zones very soon – therefore we did not even get wet here! The Hraunfossar was quite special, with dozens (or hundreds) of small waterfall branches cascading down the layered hillside. 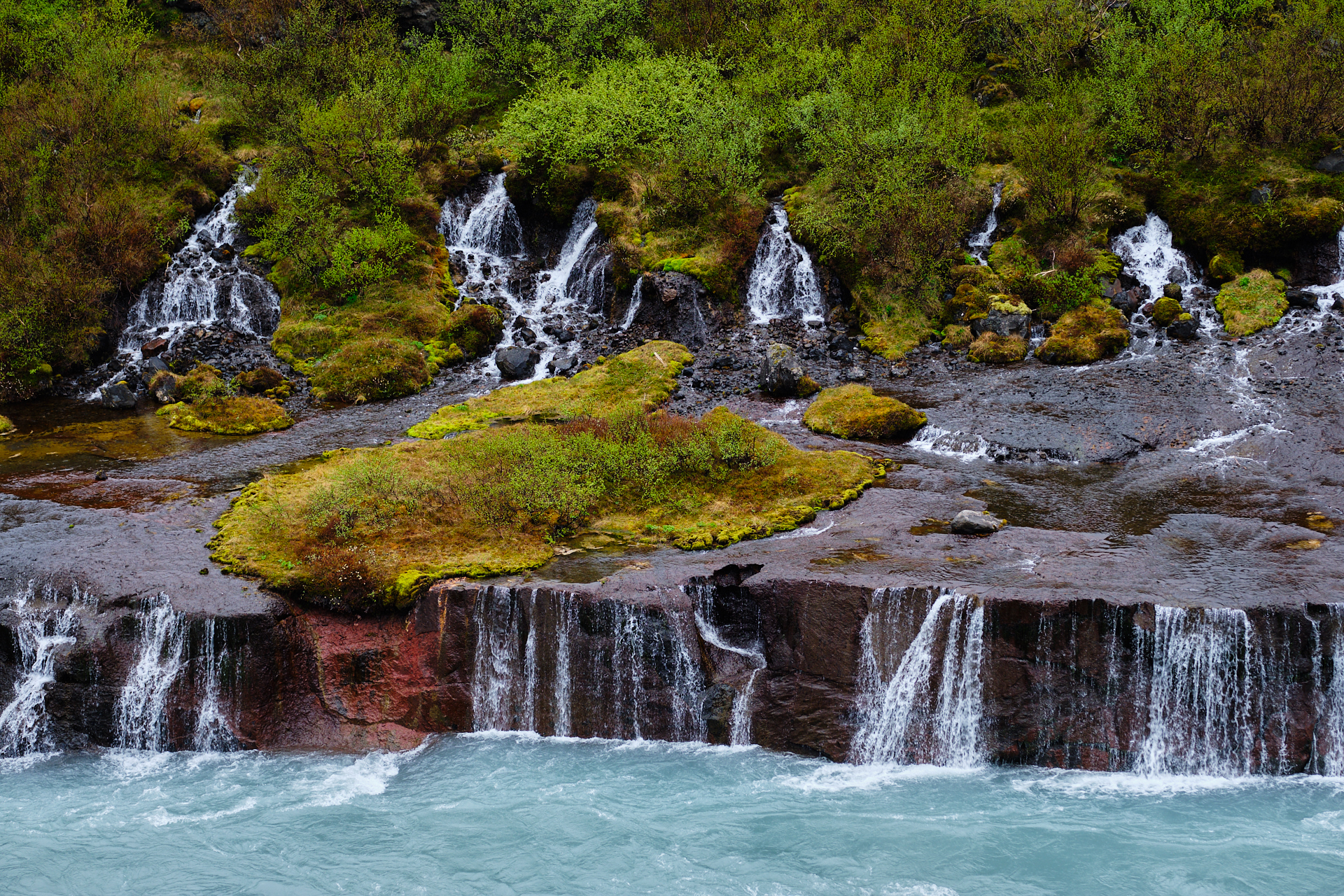 On the other hand, the Barnafoss is more like a natural hard-core rafting course – basically a small rough-water-filled canyon just a few minutes further upstream. Before driving further we got a piece of cake and a cup of coffee in the visitor building. 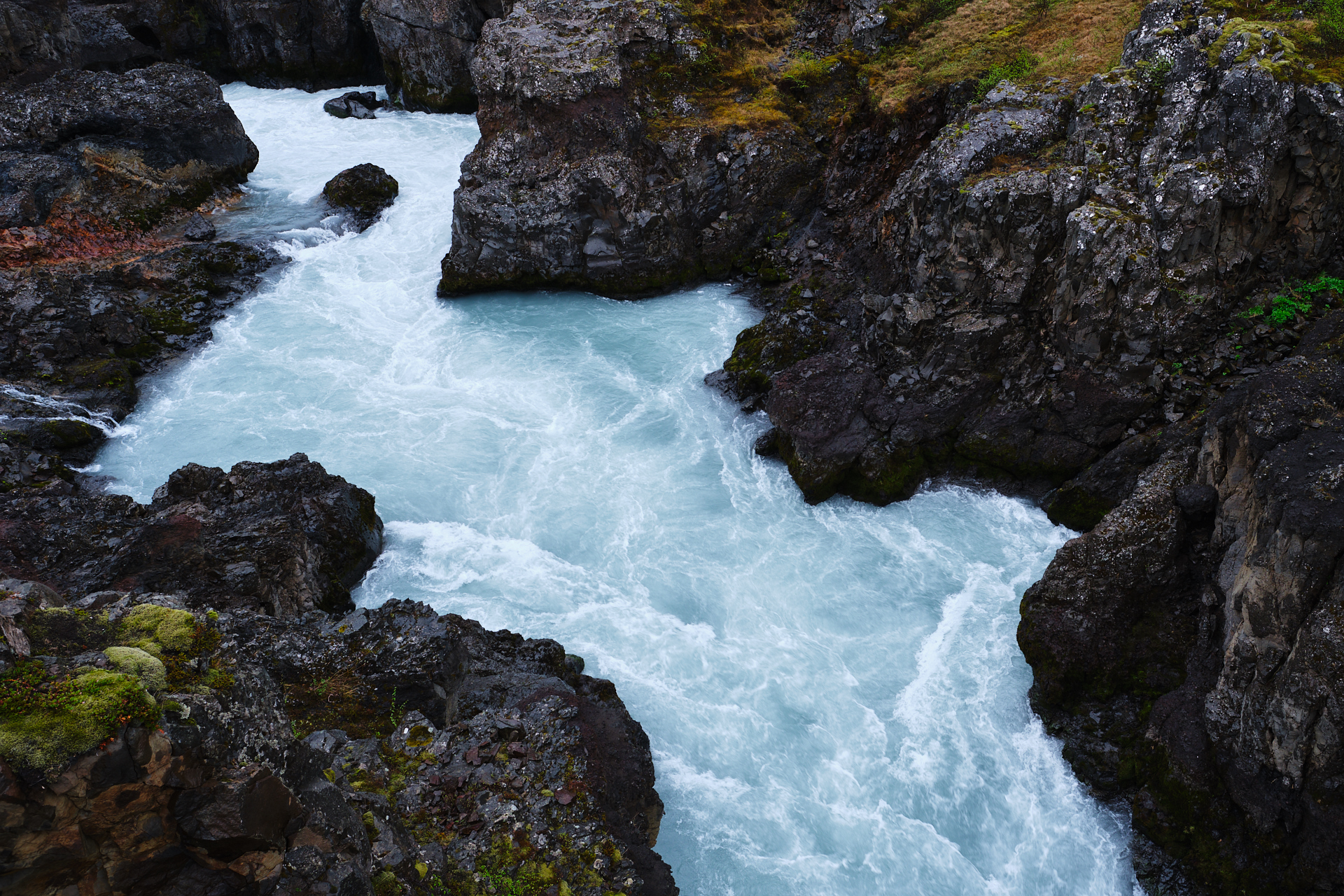 We originally wanted to do a hike up to the Glymur Waterfall, but we had to skip this because the route was not yet officially accessible (each year there is a log laid across the river for the summer – and only for the summer -, and without that it is impossible to reach the more interesting part of the trail with dry feet), and also because non of us wanted to walk hours in the rain. (We were also simply tired from the road trip.) Nevertheless the drive around the Hvalfjörður was still definitely worth it. We included an extra loop over road 48 and 461, but that was not so special (and the sandwiches at Kaffi Kjós were also bit of a letdown for lunch). When we finally made it back to the ring road the traffic got noticeably busier, and as we drove towards the capital the sad feeling that the end of our road trip is coming became more and more imminent :( We headed straight to the centrum and parked under the Harpa. As we still had quite some time to spare we did another walk through the main shopping streets, up to the church, and down to the harbour, before going for dinner at the Reykjavik Fish Restaurant. Even though this was clearly a more tourist-oriented place, we ate the best fish and chips of Iceland here. 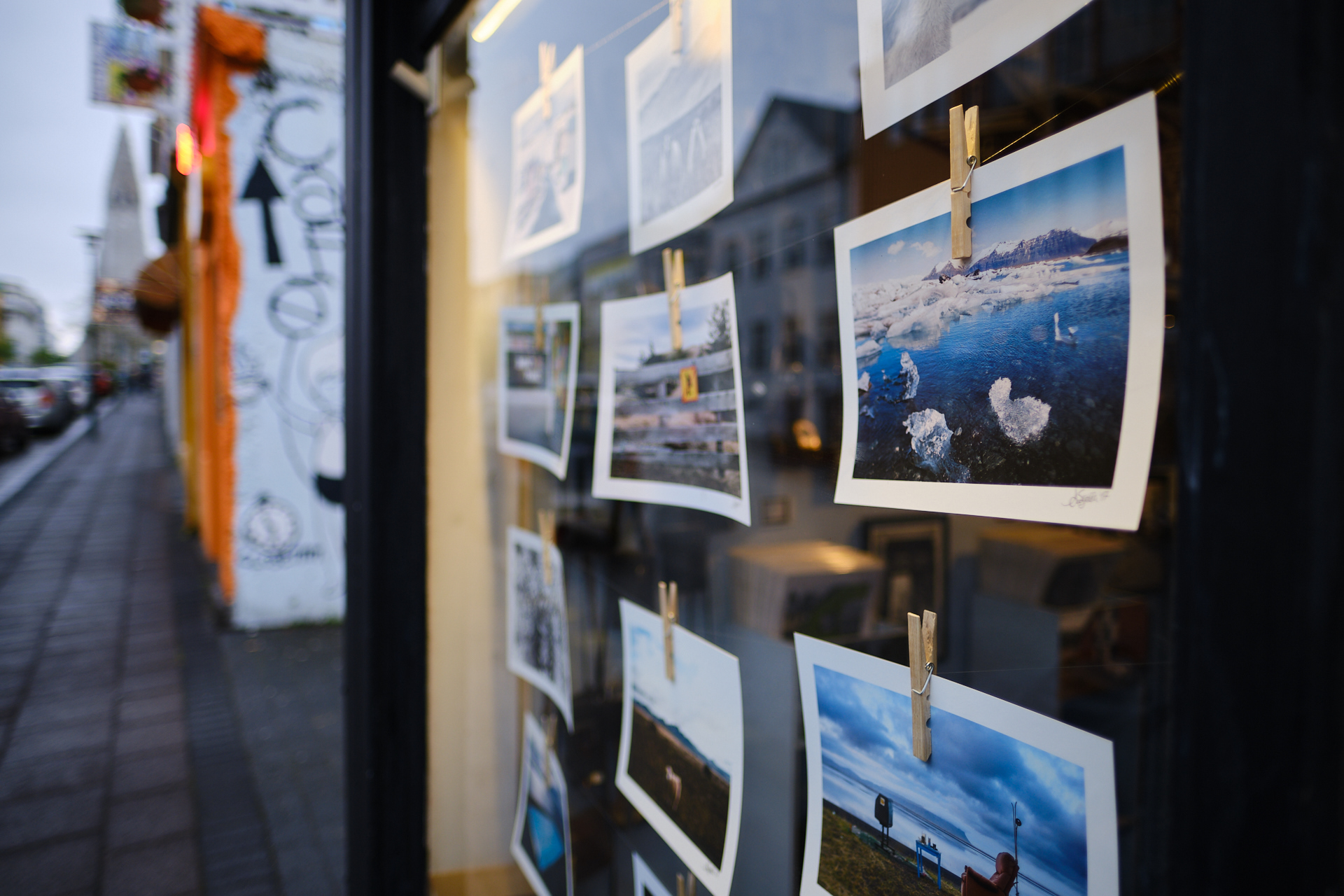 Around six we got back into the car and drove to a hotel close by the airport (Bed and Breakfast Keflavík Airport Hotel). After checking in we dropped the car off at the rental company – with 3250 kms in it. It was a lot of driving, but it was definitely worth it. A free shuttle service took us back to the hotel, and a very short night’s sleep (and a rushed breakfast) later back to the airport (at 5:30) too…

Iceland was really beautiful, I can only recommend it, and I hope that we will still go back one day for the Westfjords (and the Northern lights)… Honestly 13 days is more or less the minimum time you need for a whole circle around the island, but three weeks would be more optimal for a relaxed holiday. Arranging everything individually, planning and booking things on our own (and of course the numerous hot dogs and fish and chips from the N1 stations, plus the snacks from the Bonus supermarket) saved us almost 50% of the price offered by travel agencies, so it was not so horribly expensive either after all. Going in May was also a good decision, as most places were not too busy yet, and the weather was also mostly dry (although of course not very warm). But if you want to see the green Iceland, then you will have to go during the peak season…