As a result of biking less I suddenly got quite some extra free time, which meant that I could do things that I could not do before. First, I fixed the long-standing problem of not being able to give the home monitoring system’s sensors – and most importantly the central RPi a fixed IP (because it is not possible on the router of our internet provider – Telenet -, meaning that after a power-cut, or simply the restart of the router, sometimes the RPi did not get its preferred IP address, which screwed up the communication between the wireless sensors and the RPi, so I had to manually look for the conflicting device and kick it off the network, making sure that the then rebooted RPi got the IP it wanted, then restart the wireless sensors, etc. – even just writing this down took more time than what I would want to spend on such issues). As a solution I simply bought an extra wireless router (TP-Link Archer C2300) with all the necessary features, connected it to the Telenet router via an Ethernet cable, and migrated all our devices to using the new router (giving fixed IPs to the ones that would benefit from it). Since then everything works flawlessly. (Of course as we have literally dozens of WiFi enabled devices, this migration took more than two seconds, which might explain why I had not done this earlier already.) Recently I also switched to reading the data of our outside sensor cluster from its local JSON output instead of using the luftdaten database (which has been often unresponsive lately) – this was also made possible by the fixed IP addresses.

Then I bought a quite powerful gaming PC (Lenovo Legion T530, Intel Core i7 9700 processor, 32 GB RAM, NVIDIA GeForce RTX 2070 with 8 GB VRAM, 1 TB SSD + 2 TB HDD) with the primary goal of getting back to the world of flight simulators (the only unrelated software I have installed is the Zwift client for my training workouts). I got X-Plane 11, rudder pedals (Logitech G Pro Flight Rudder Pedals), a joystick and a throttle quadrant and (initially a Logitech G X52 Pro but then I replaced them with a Thrustmaster T16000M FCS and a Virtual Fly TQ3+, both of which are using magnetic Hall-sensors which makes their use much more precise), a radio and a switch panel (also Logitech, and while these are definitely fun to use, they are the least necessary components of the setup, as everything they do could be done in the virtual cockpit with a mouse too). I also got a new screen (Asus PG279Q, replacing my 10 year old Dell U2410 which I now use as a 3rd display at work) when I was sure that I would not give up on this hobby after a few weeks.

Virtual flying was not completely new to me, since I had already gotten into it during my university years for a short while, so it did not take me long before I joined IVAO to fly online (so I had to buy a new headset too: SteelSeries Arctis 7) with other pilots and virtual air traffic controllers. 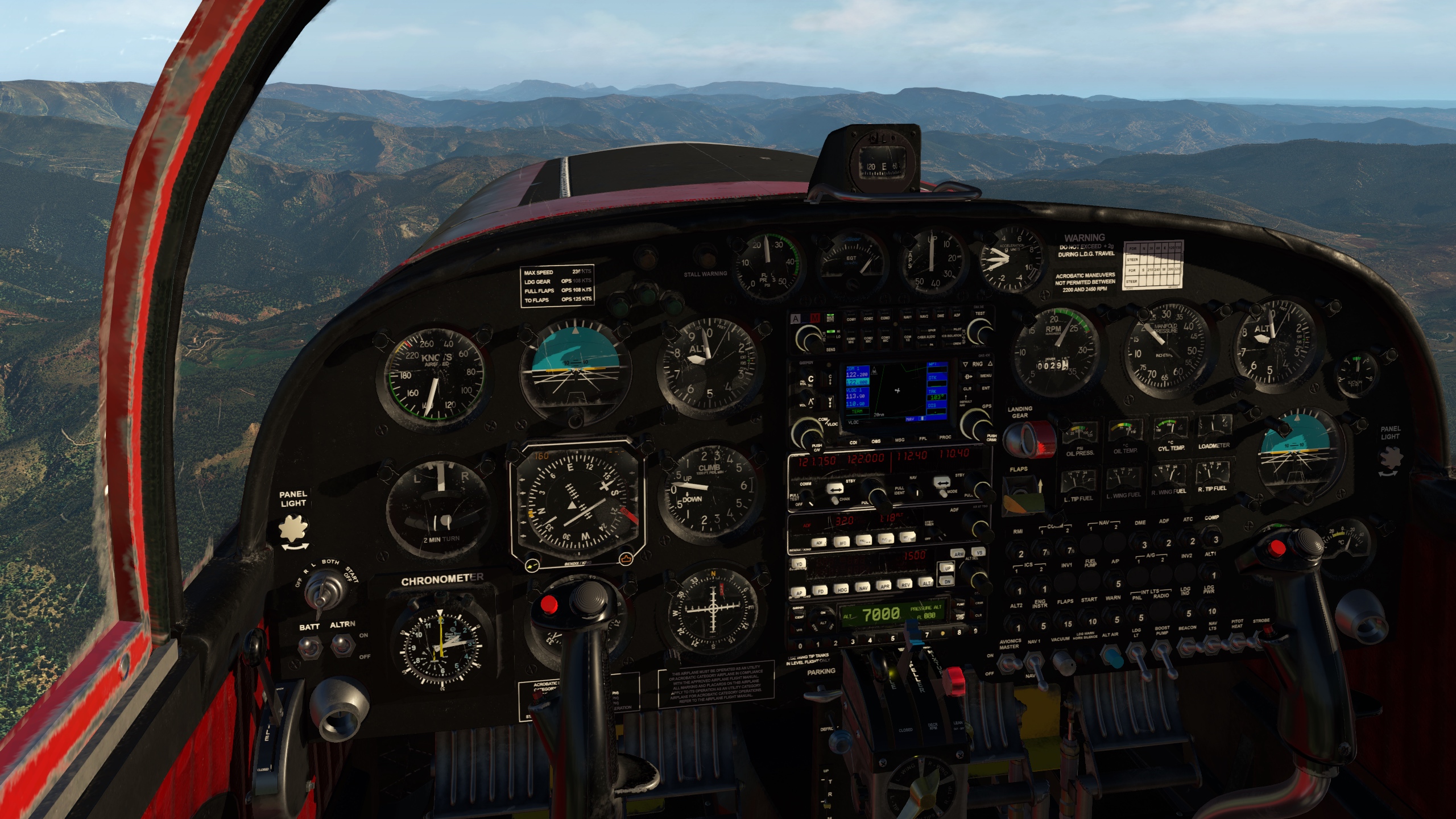 In the second half of the year I flew almost 200 hours online (and probably 100 more offline), using mainly study-level aircraft (planes that are modeled as close to reality as possible, meaning realistic flight model, systems, and procedures), such as the Cessna 172 with the REP package, the SIAI Marchetti SF 260D, the TBM 900, and the A319 from Toliss. In the beginning I flew only GA planes (and VFR), and only after the first ~100 hours did I start mixing in some commercial flights (and IFR) too. 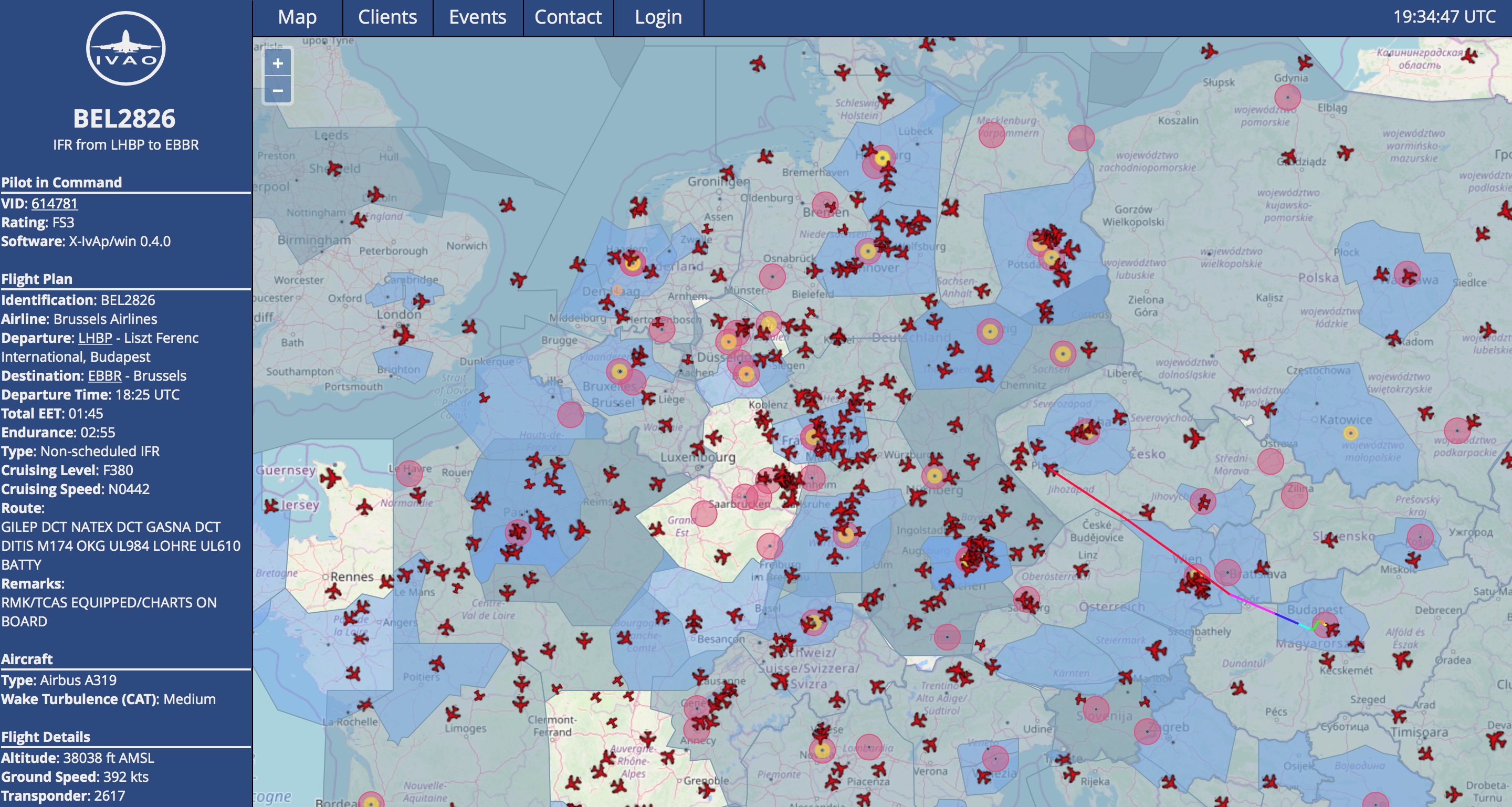 I took part in a few online events, e.g. two real flight events (RFE, simulating the actual traffic on a selected airport – in my case Munich and Budapest -, aiming at reproducing the real-life arriving and departing traffic at that airport, providing a complete coverage of the various air traffic controllers and high traffic levels, which results in a very busy and realistic – and in the beginning stressful, but rewarding – experience altogether), and also the annual crowded skies event (where the goal is having the most people connected to the IVAO network at the same time – during the peak period there were more than 2000 people connected to the network this year, resulting in a lot of radio chatter and a complete coverage of the European airspace by various levels of ATC). 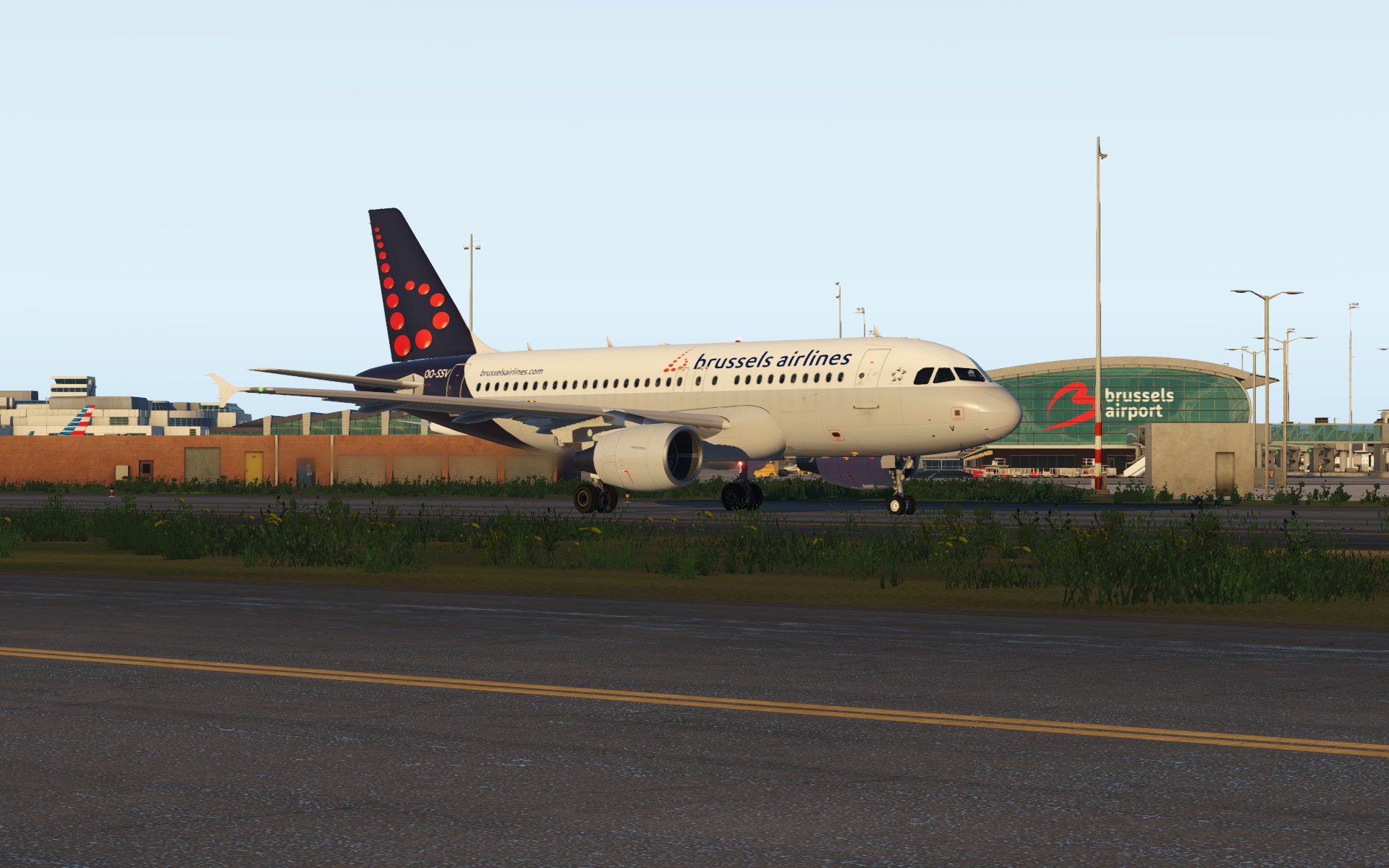 It is a quite serious hobby, I follow real-life checklists, real-life procedures, I fly according to actual flight rules (instrumental or visual), and communicate with air traffic controllers using the real life phraseology. (This means that just setting up the A319 before getting ready for push-back already takes almost a half hour…) Besides flying, I also enjoy designing airports (it’s basically drawing “maps” – layouts based on official charts or satellite pictures – and doing some 3D modelling), so far I have completed EBGB and EBNM (two small airports in Belgium), and now I am working on EBCI (Charleroi). It’s like an advanced version of colouring books for me, lately I have spent more time working on EBCI than I spent flying… (But you will see the significance of this specific airport later.) 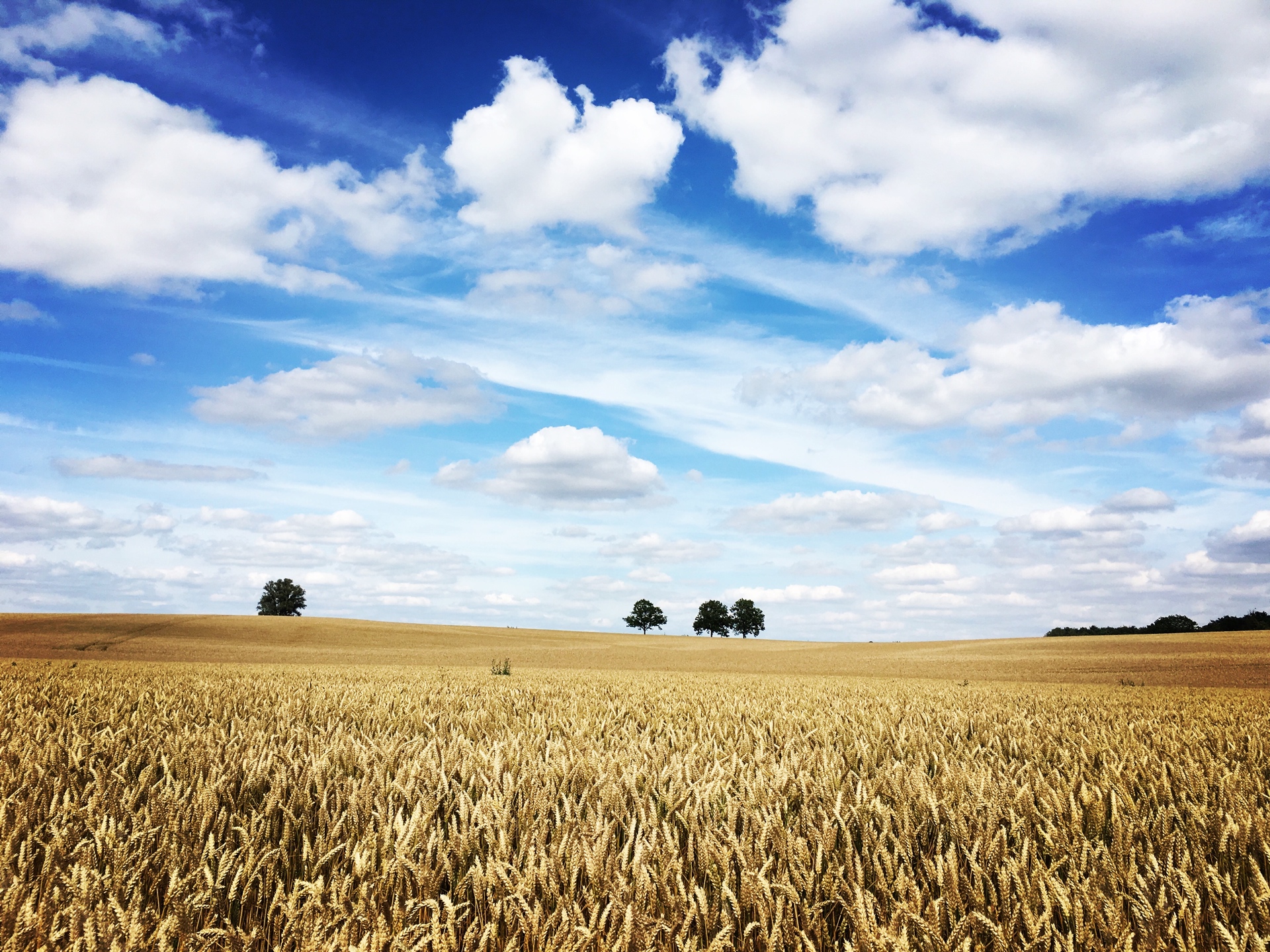 Some more tidbits again: this summer all previous temperature records were broken again in Belgium (and all over Europe), and sadly this is becoming a recurring news item every year… On the 25th of July the temperature reached 39.7°C in Brussels (Ukkel), which is 3.1°C more than the past record, and 41.8°C in Begijnendijk (not far from Leuven). To put things into perspective, this is only 0.1°C less than the maximum temperature record in Hungary, while in theory Hungary has significantly warmer summers… I became 2nd on the annual Tour de France prognosis competition at work, which was definitely necessary to restore my honor after finishing almost last during the spring classics… Not much later there was a fire in the student apartments just in front and above our offices, which luckily resulted in no injuries, but forced us to work from home for a week, as the electricity could not be turned back on before all the water damage was cleaned up by the team of the insurance company, etc. 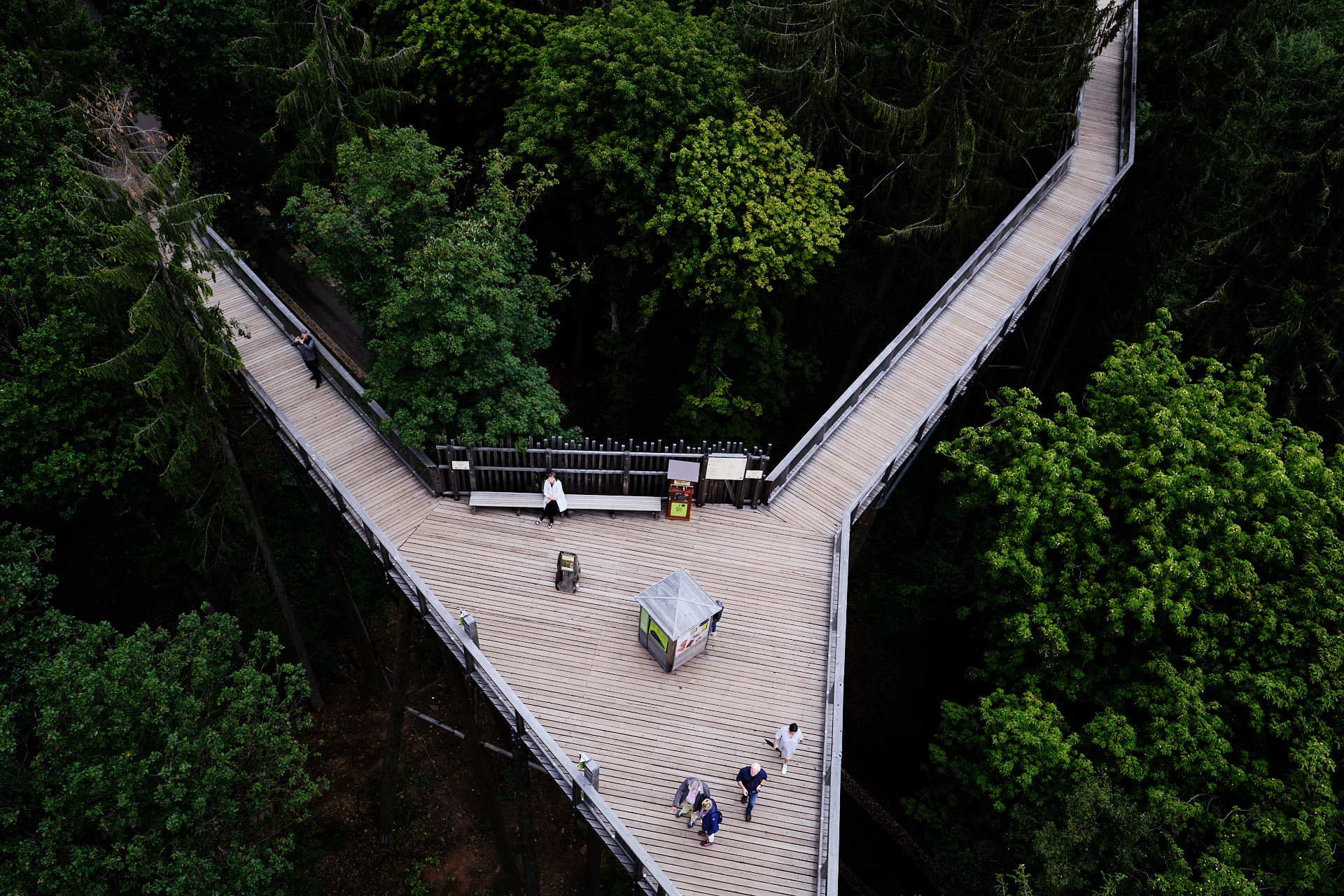 The annual meet-up with my parents this year brought us to the Trier and Luxembourg (and Saarburg), and while both of these cities were nice to walk around in, the best part of the long weekend was still the elevated wooden path that led to the lookout tower built just above a sharp bend of the river Saar (Treetop path Saarschleife). 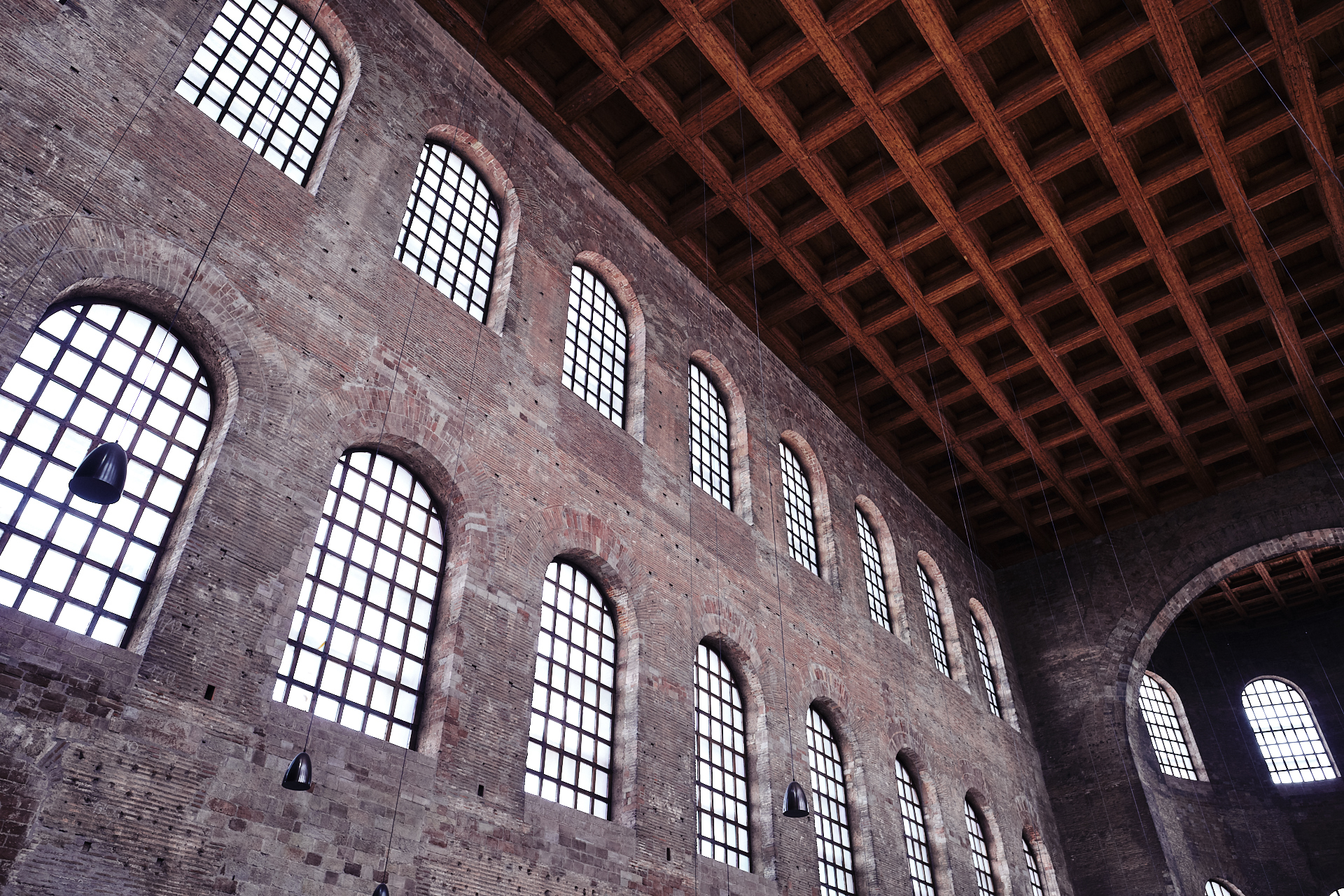 Around this time I had a serious lack of sleep because I kept staying up until completely unreasonable hours, being busy with the flight simulator… (Since then this has improved, but I am still finding it very difficult to go to sleep in time, as I just want to keep doing stuff even when I am tired…) During the autumn we spent one day in Breda with Clio (staying in the Hotel Nassau, with a fancy dinner, and breakfast served in a former church), and I also made it to Bilbao for work for two busy days. We also tried a few new restaurants in Leuven, actively seeking new experiences, leading to the discovery of a couple of really nice places (even though ordering food from the couch is just so easy), we should continue this when the weather becomes good enough to sit outside again.

While I got deeper and deeper into training on the flight simulator, I also got to fly in a small GA aircraft for the first time, thanks to Clio’s cousin, who invited me to join him for a flight at the end of August. We flew a Cessna 172S (with a G1000 glass cockpit) from Grimbergen to Brasschaat and back, and most importantly, on the way back I got to do everything from take-off (with a bit of assistance in that phase) to just before the landing. I did climbs, descents, and various turns, following instructions. 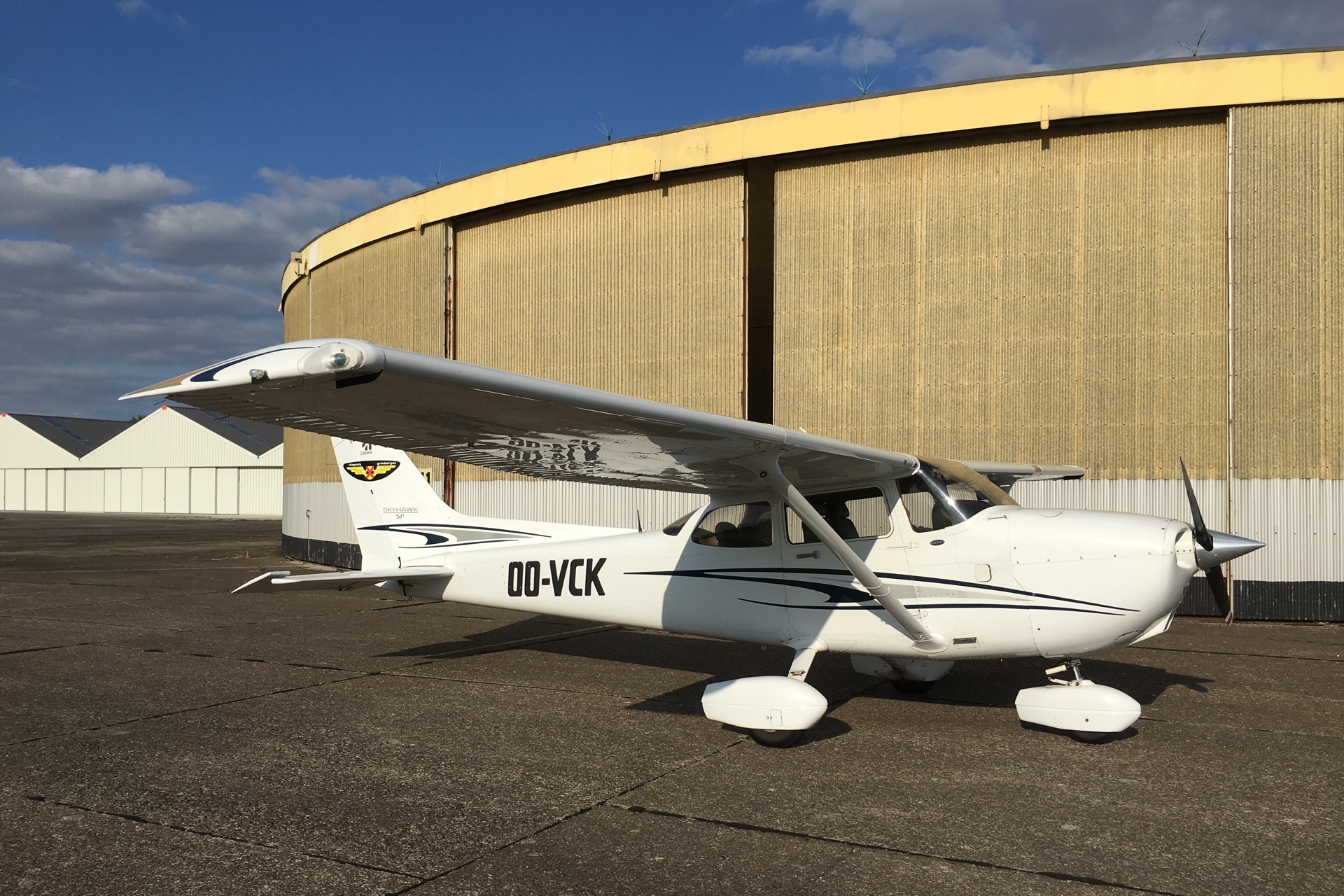 By then I had more than 50 hours on the exact same plane (with the exact same instrument panel) in the simulator, so everything felt very familiar (but of course the actual movement of the aircraft can not be replicated, so that was very new). It was definitely the best one-day thing I did in 2019 (I could not stop smiling the whole evening), and it motivated me so much that I decided to sign up for an actual PPL (private pilot license) training. I started with having my medical certificate arranged (EKG, blood test, and a general checkup lasting more than an hour at a certified doctor), then after a face-to-face meeting in Charleroi, I enrolled at the New CAG Air Academy. I am using a distance learning platform to study the theory (this is really well done and very convenient too), and if everything goes well (weather – just confirmed OK!) then tomorrow afternoon I will have my first practical lesson too (booking this was not that easy even though there is a good online tool for it, but as a newcomer I had way too many practical difficulties in the beginning). I am really looking forward to flying (and at the same time I wish that I could make things happen a bit faster, but that is just how I am), and I am sure I will write more about the training later on…