Last week my parents flew over for the long weekend, and we spent the first two days visiting the most touristic sights in and around Leiden. (On the last day we did a very long walk across previously unexplored and new parts of Leuven). Our first stop was at the UNESCO World Heritage Site of the windmills in Kinderdijk. 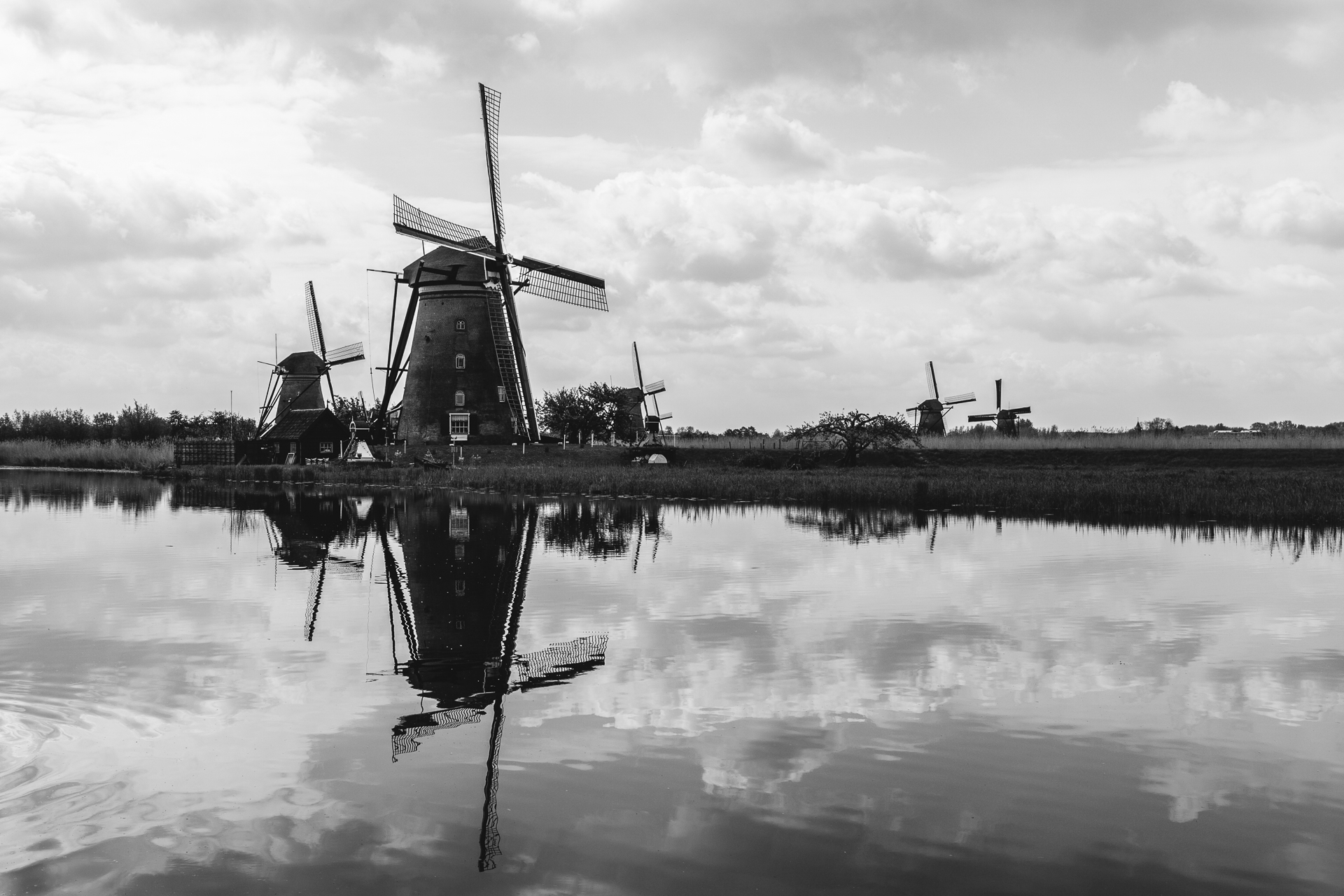 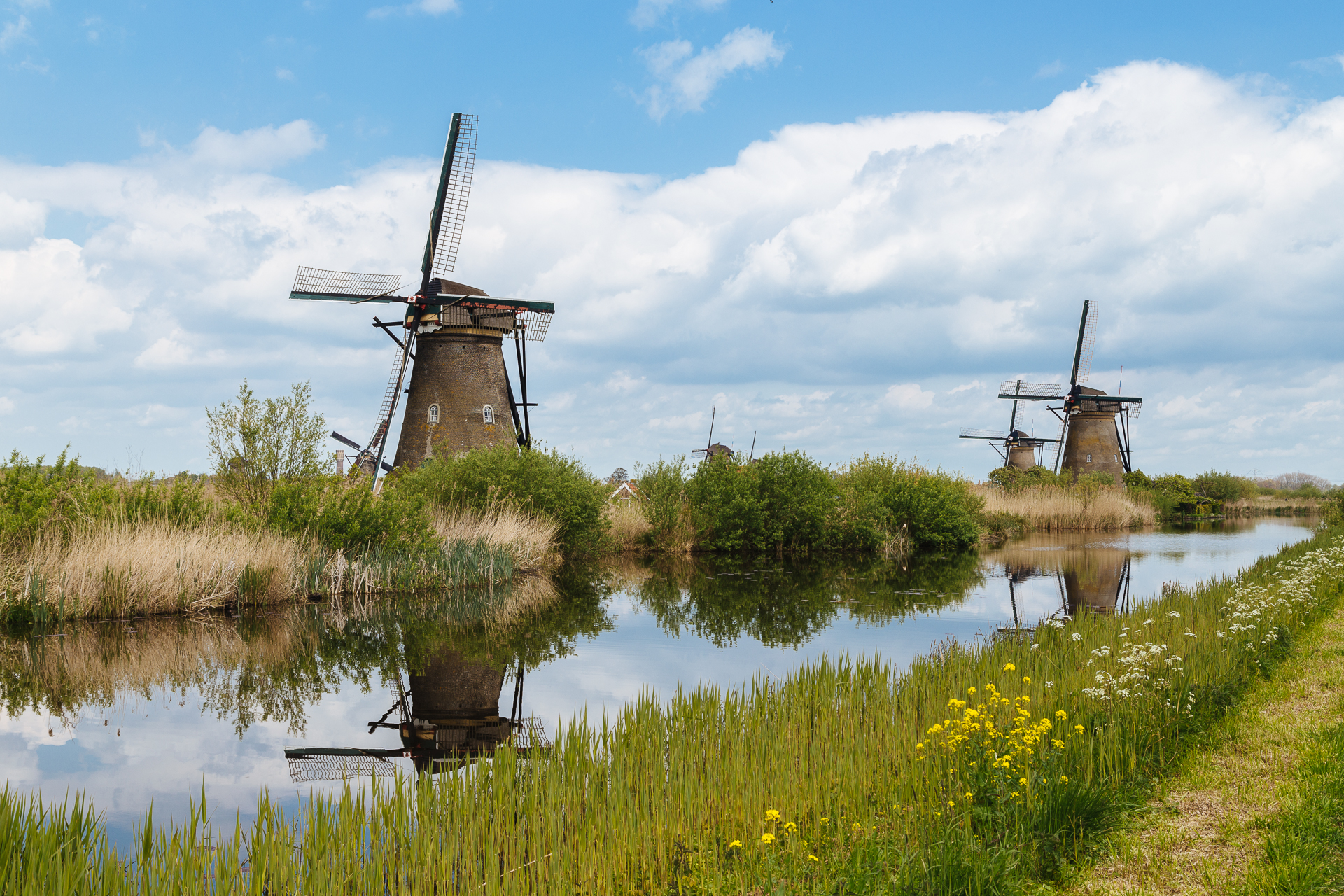 Here we had a nice walk discovering the area, except for the first few hundred metres where the path along the small channels was packed with tourists from all over the world. Afterwards we drove to our hotel in Leiden, checked in, and almost immediately went for a walk (leaving the car in a nice new underground parking garage that was opened only two days earlier). Of course first we had to refill our energy reserves, so we went for pancakes in a “pancake house” (Pannenkoekenhuys Oudt Leyden). They were excellent (and huge)! Then we walked around the centrum, and among others we also made it to the top of the Burcht van Leiden (an old fortified point overlooking the city, providing great panoramas). 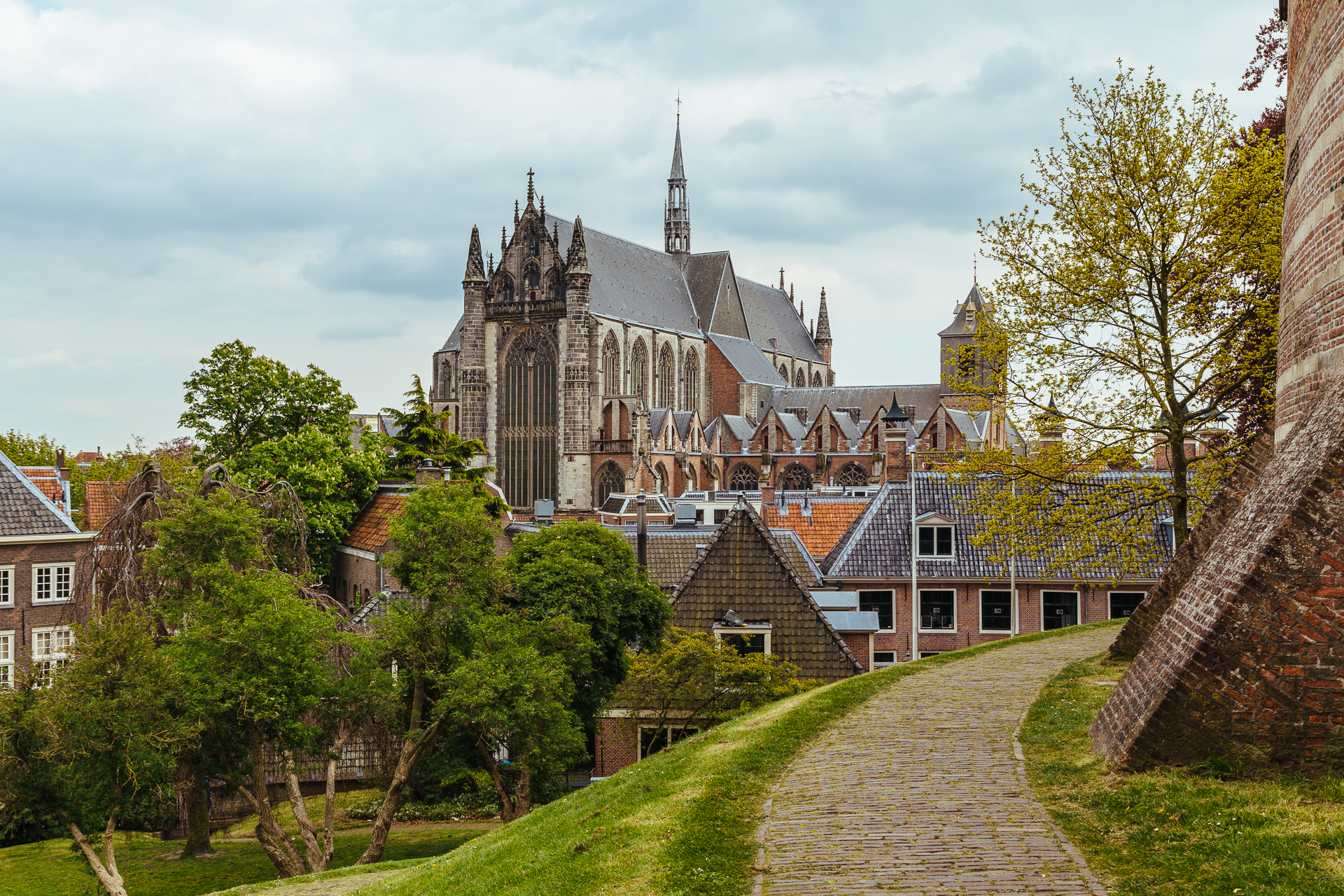 The next morning we drove to the tulip gardens of Keukenhof right after a not too early breakfast. We arrived there around 11:15, and luckily we still got into the (otherwise amazingly well organised and coordinated) parking without a problem. People coming just a half hour later were not that lucky anymore, because by that time everything was full. It turns out that we managed to visit on one of the busiest days the park has ever had. This was pretty evident inside, since there were people everywhere, but there were also so many flowers and it was really so extremely beautiful, that it made up for the otherwise alarmingly high tourist-density to the full extent. Of course it was basically impossible to take photos without including a Chinese family or a Russian couple in the background, but I did my best to still get some nice pictures. It was definitely worth a visit, but I would recommend going during the week and maybe when the weather is a bit less perfect :D 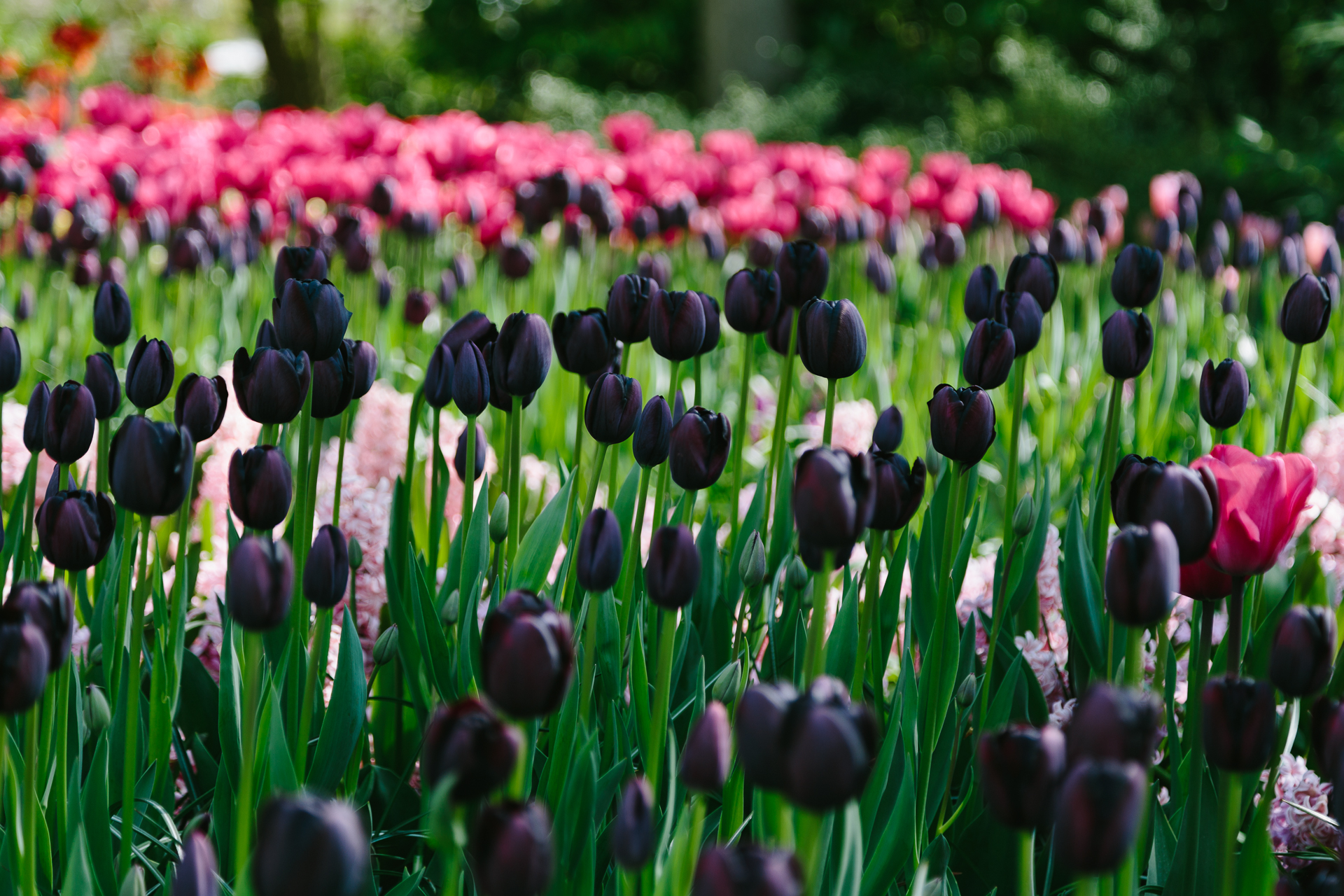 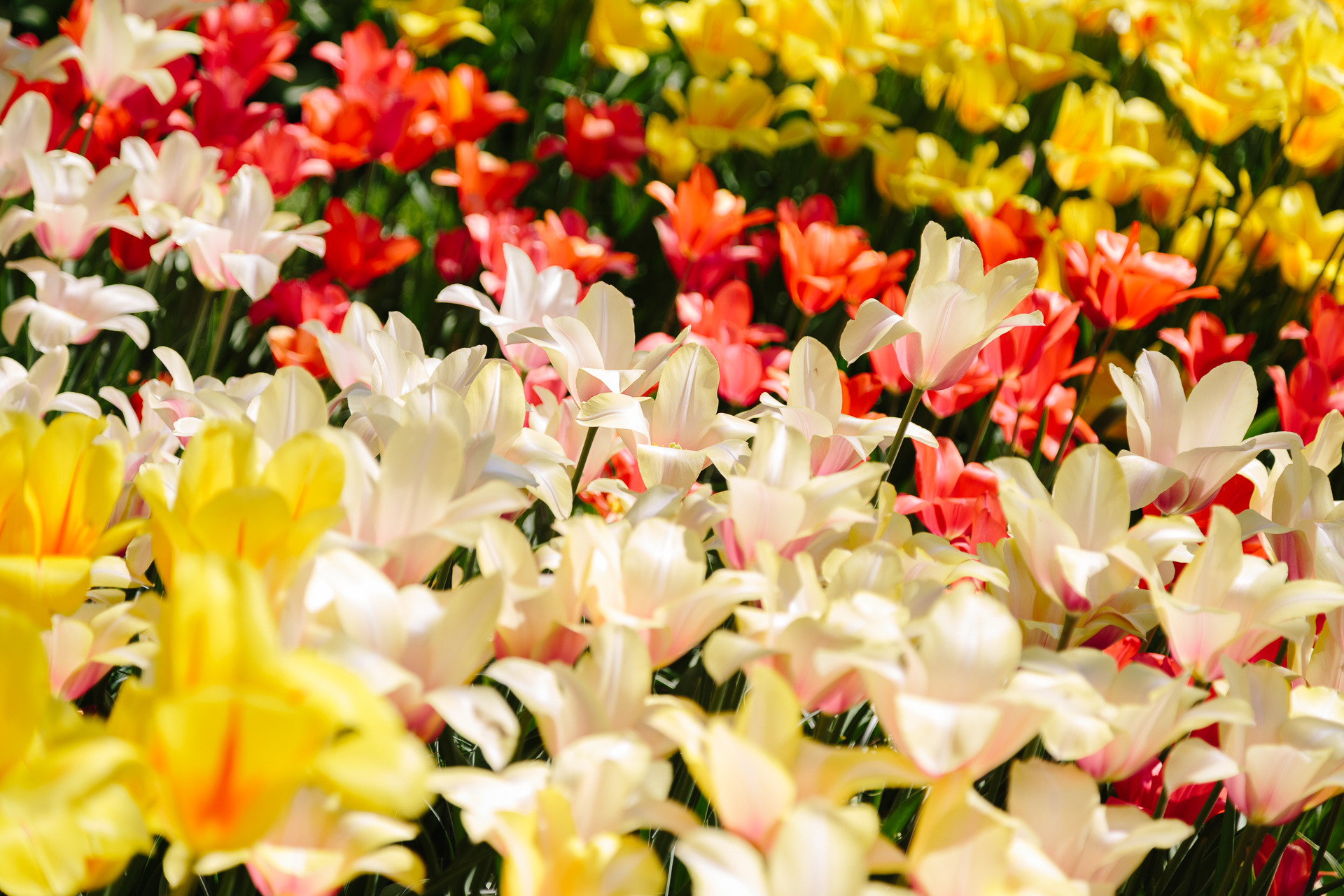 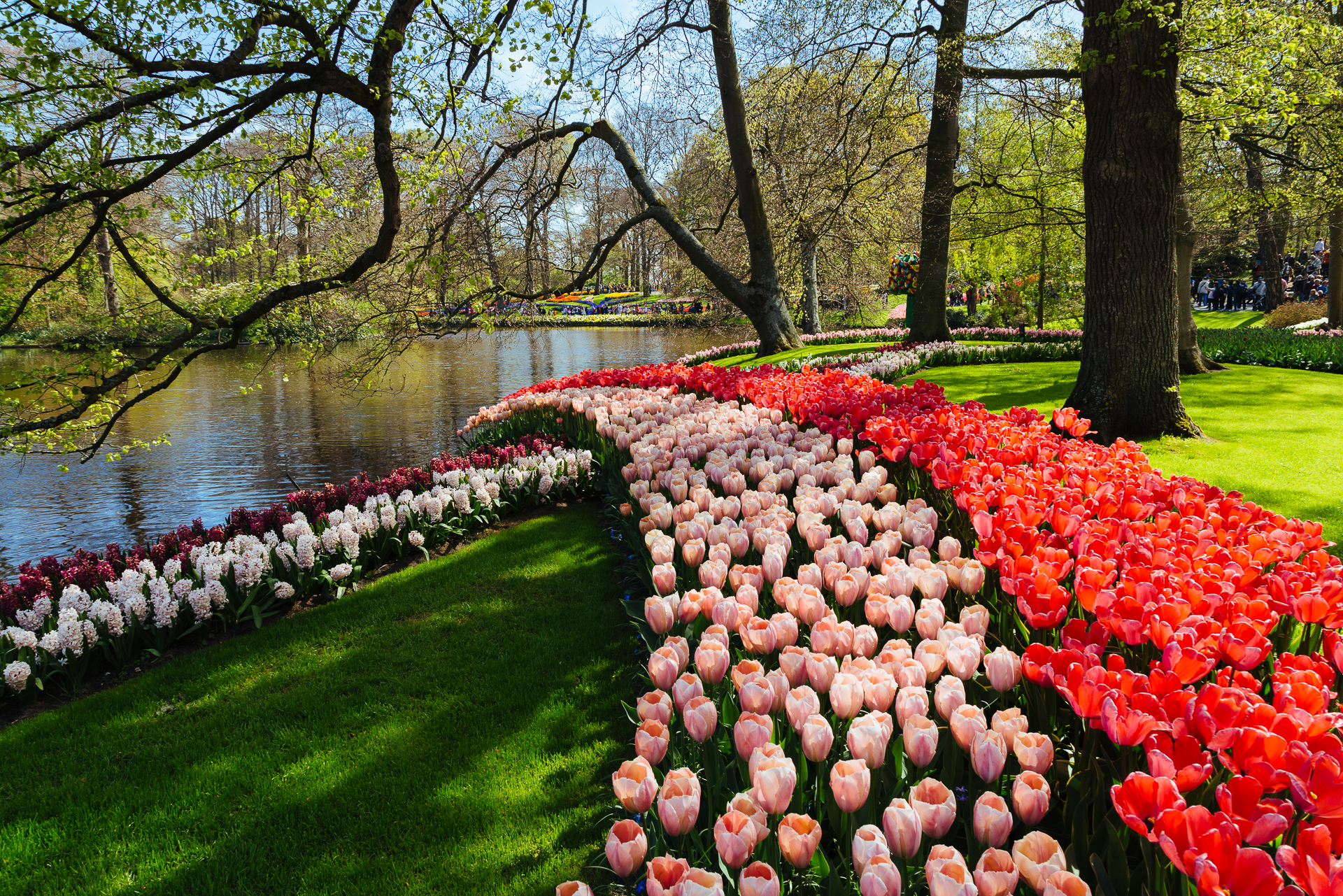 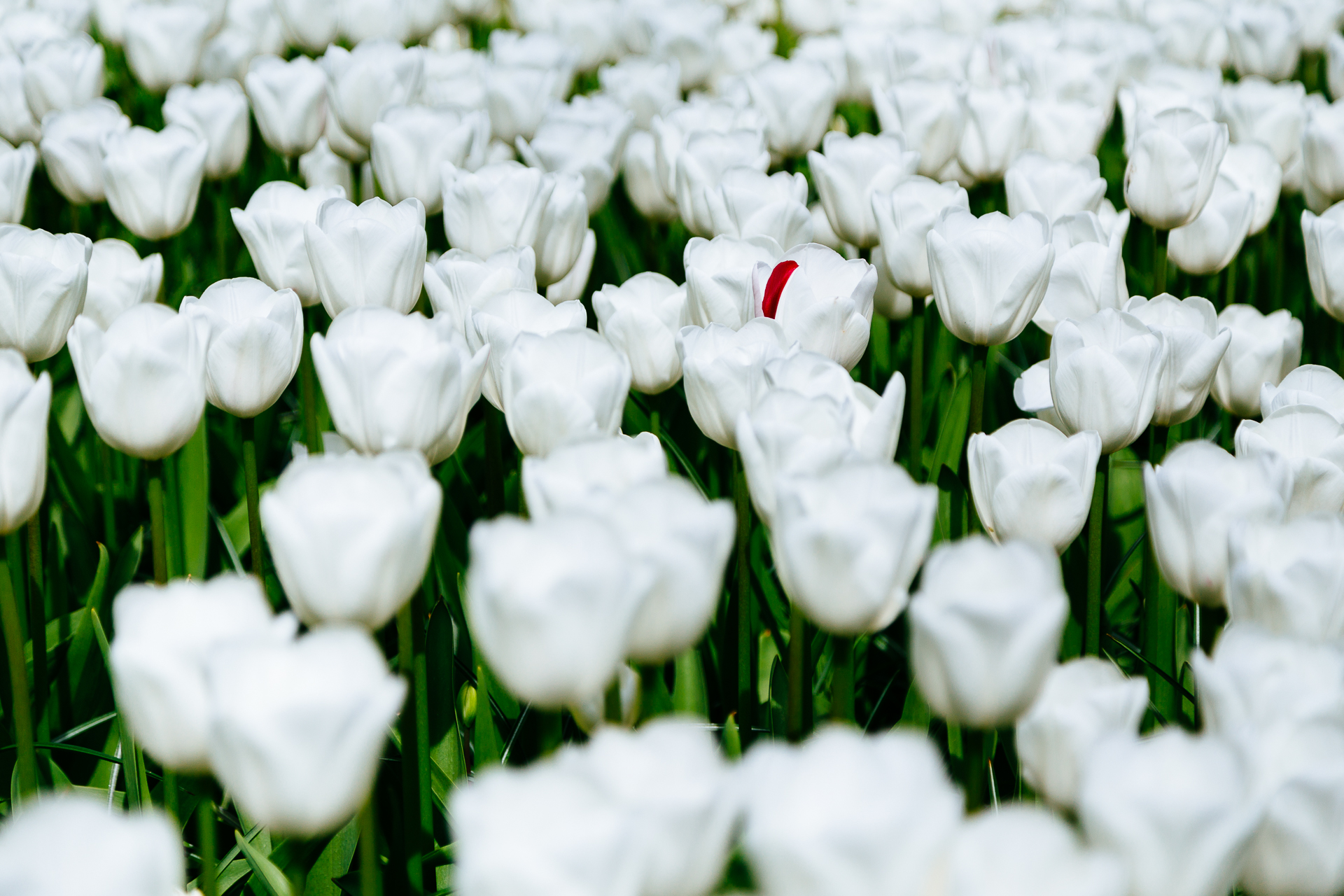 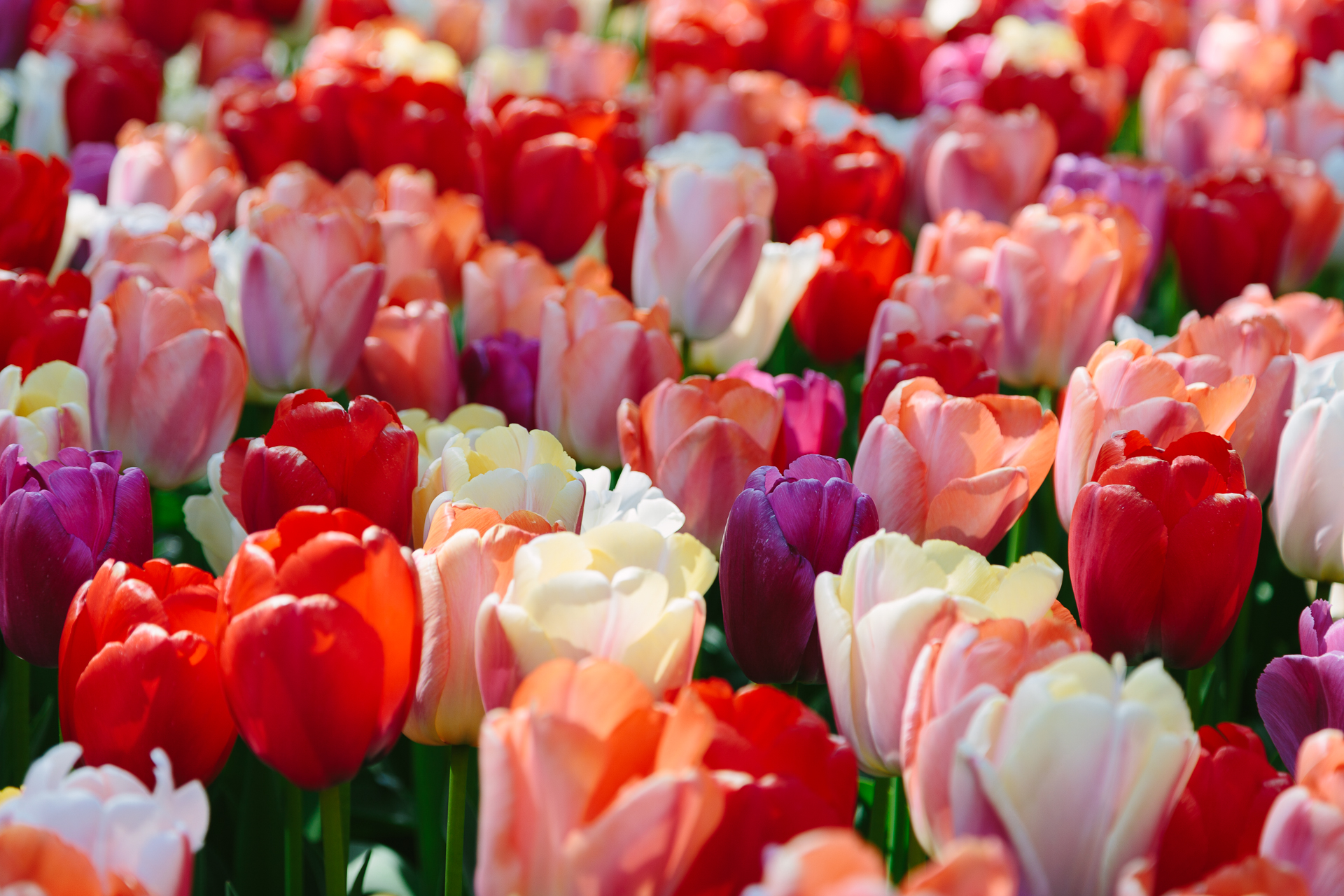 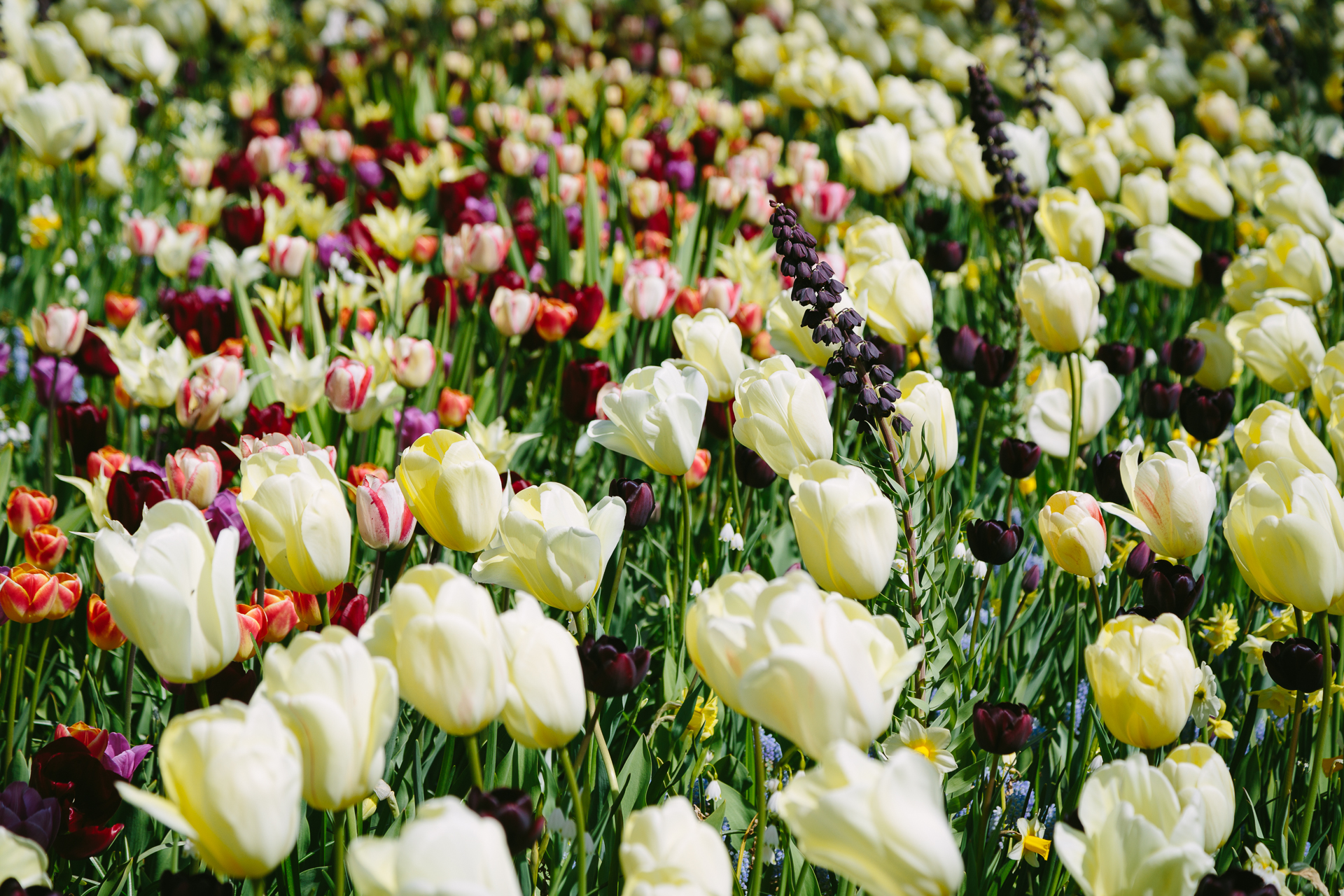