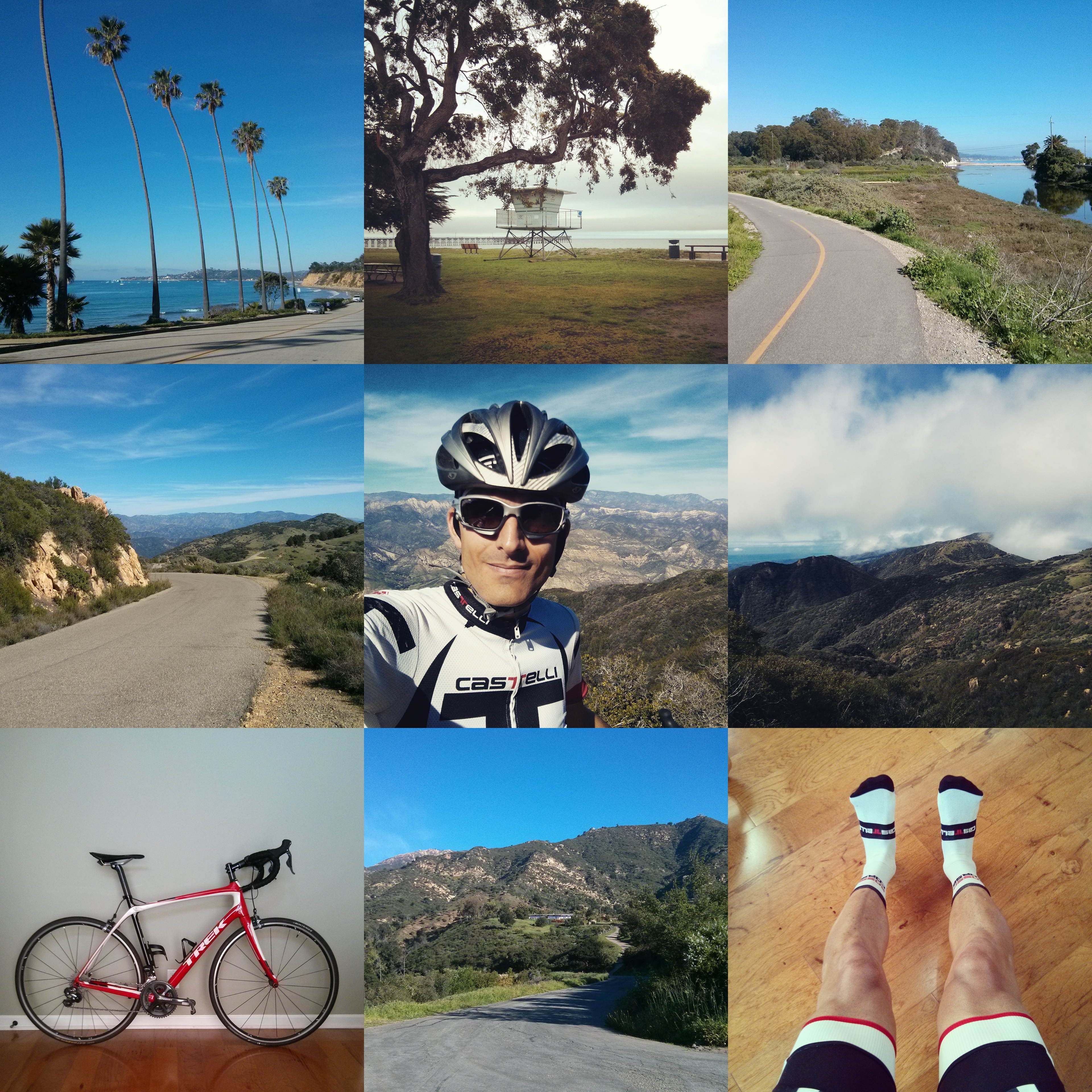 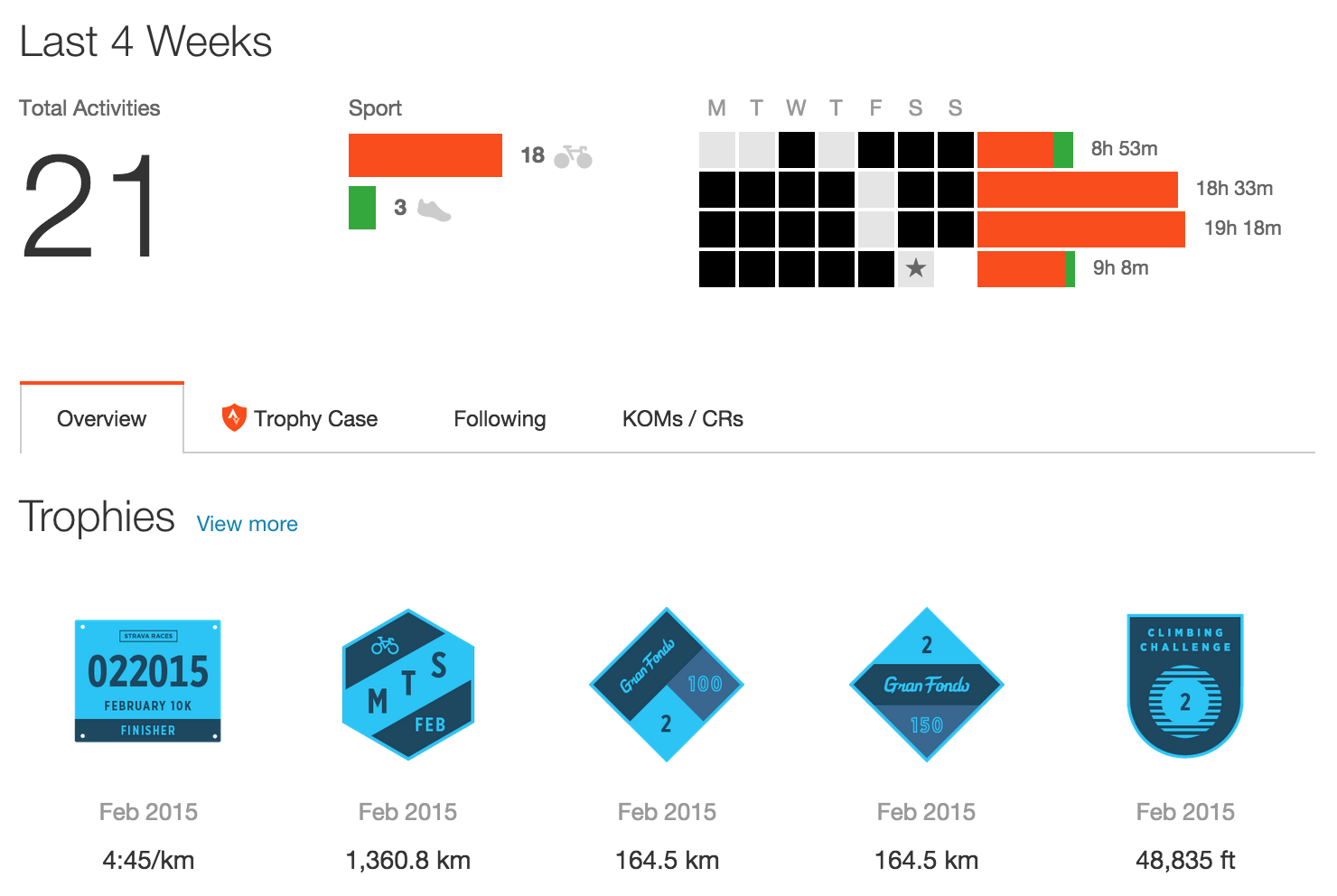 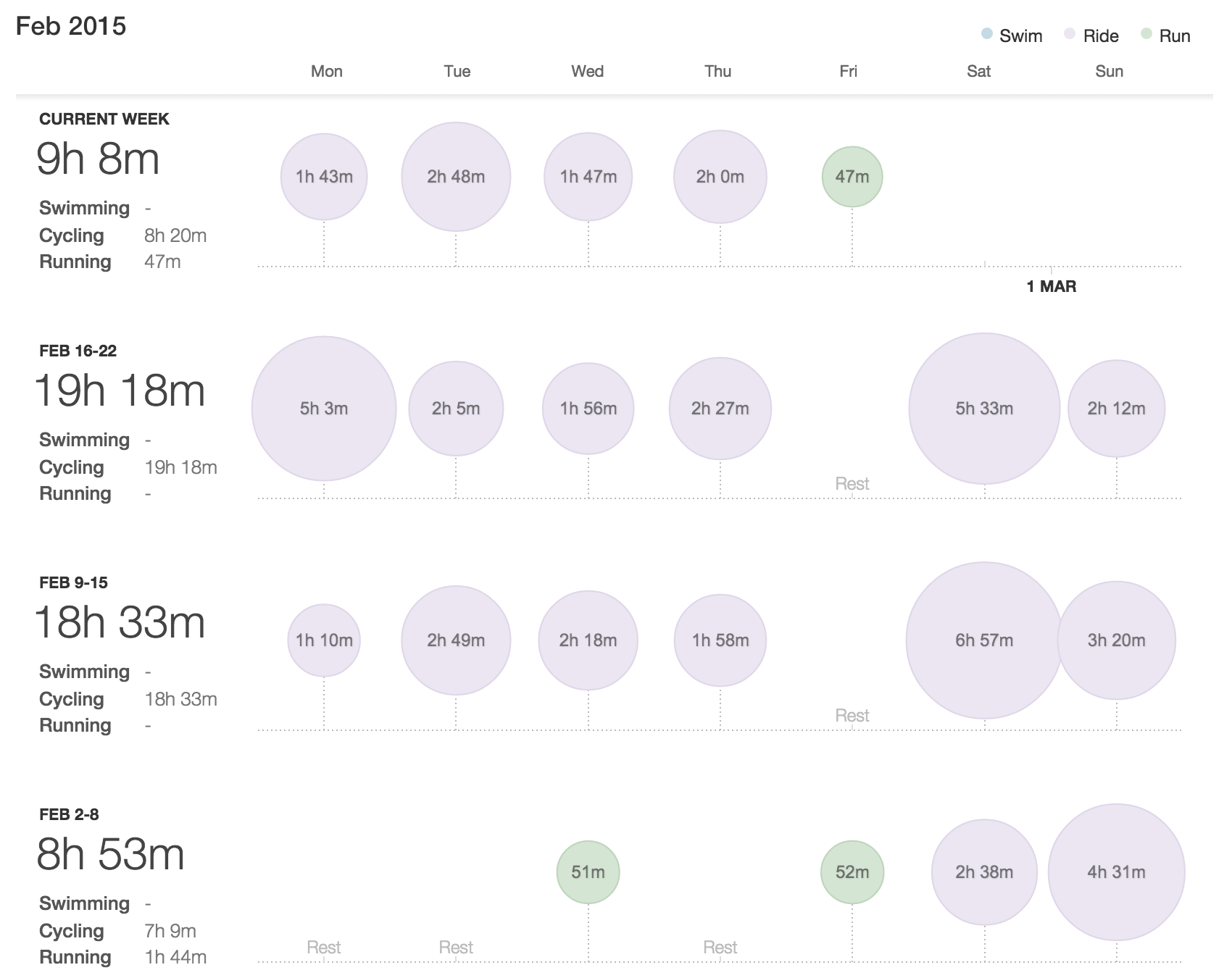 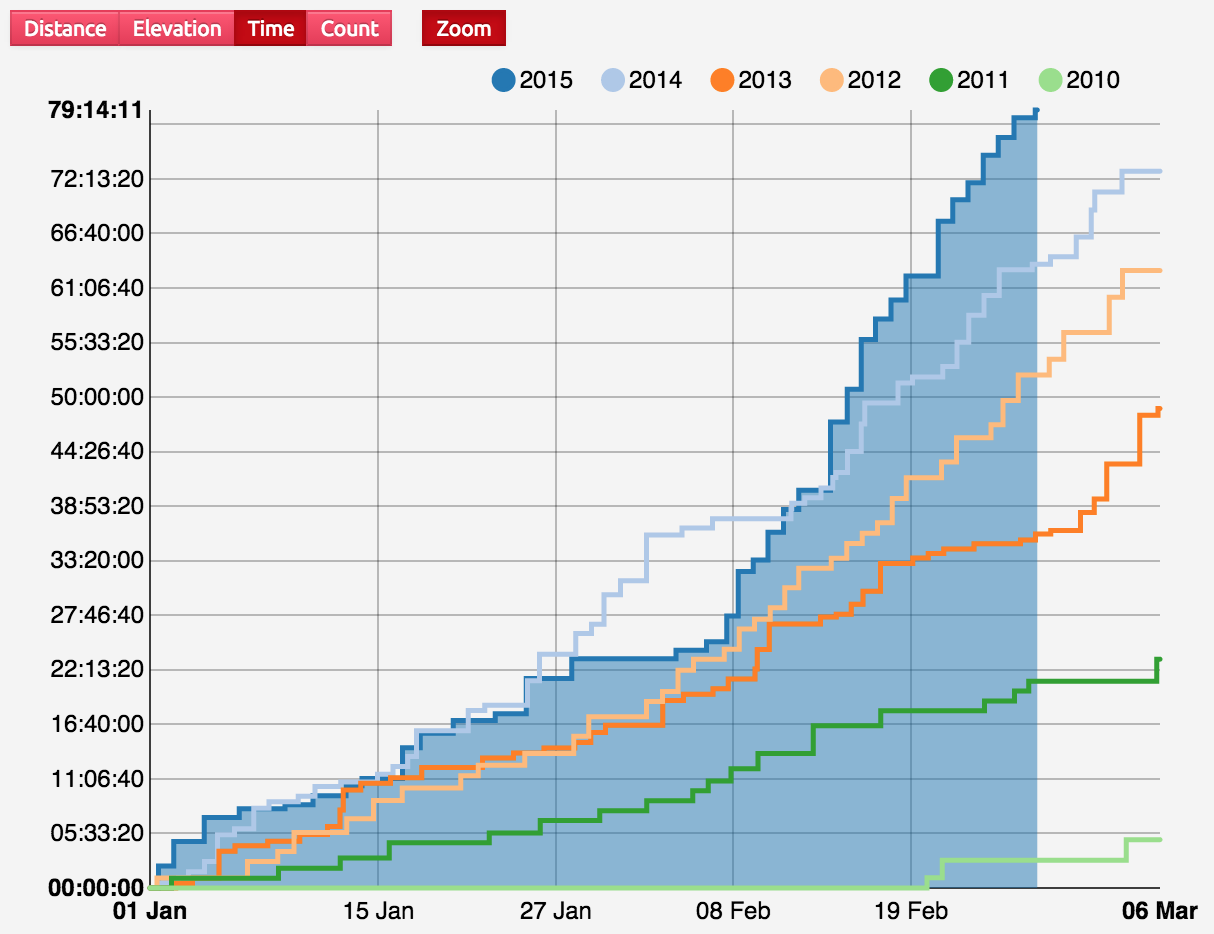 Sorry for no posts recently, but I am very busy. To fill in the gap, please watch the presentation below (given by my supervisor) if you are still not familiar with the field of my research. I will write in detail about the past two weeks (the IAC Winter School) as soon as I can. Stay tuned, and check out the pictures in the meantime.