I am not really in the mood of bloggin’ these days, but I don’t want to forget everything (and I still enjoy looking back at old posts, and I want to look back to these things later on), so I will make myself write something. It is just difficult to sit down and start writing, when you have so many other things to do. Anyway, let’s do it :) So Steven and I left Leuven at 5 AM on a rainy and cold Saturday morning (13th of November), with the hope that we would be on Tenerife already that afternoon, one day before the start of the winter school. This plan failed already before take-off, as the Spanish air-traffic controllers decided to screw with thousands of travelers, for a higher salary and better work-conditions (I guess). And only the pilot was brave enough to tell us the truth, because on the airports, the official explanation was bad weather (which was clearly not the case in Madrid). So we had to wait two hours at the gate (I had to buy a book to read – and for your information, the reading failed because I did not sleep anything on the previous night), one hour in the airplane but still on the tarmac, before we finally took off. It was granted at that point, that we would miss our connection in the Spanish capital, but what really came after we landed in Madrid, was beyond our wildest expectations. 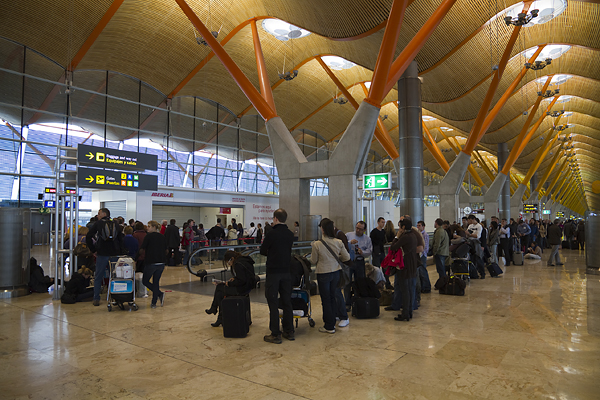 We had to queue for more than three hours to exchange our tickets (meanwhile watching two other planes leaving to Tenerife), because there were only 3 people behind the IBERIA information desk, dealing with half of all the delayed people on the whole terminal… At the end, we got a ticket for the following morning, and we were taken to a hotel in the outskirts of Madrid… Strangely enough, the dinner was in an Asian restaurant. So on the next morning we had to get up at 6 AM, and catch the flight after a quick breakfast in the Starbucks of the airport. I do not know if only because of the delays, but our plane was an Airbus A340-600, the second biggest plane of the Airbus company (following the new A380), so I was happy :) It even had a tail-cam broadcasting live from the top of the tail ;) So at the end, we arrived to our hotel in La Laguna 37 hours after we left Leuven. Still in time for the welcome drinks. We even managed to get Belgian beers in a pub during the evening, so we knew we were safe from then on. 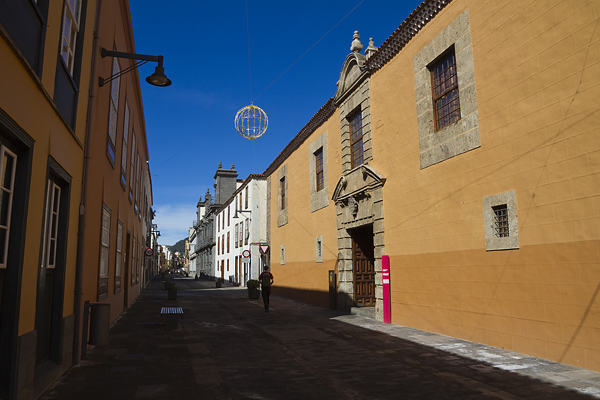 The school part of the XXII Canary Islands Winter School of Astrophysics was – most of the time – interesting, you can find all the presentations on-line, if you need to know more, but I will not write about this here. For me, the school was a very good opportunity to get to know a lot of young researchers and professors from the field. As we were together for two weeks, it was not a hard task. So from now on, I  will cover only the social events, not the science. 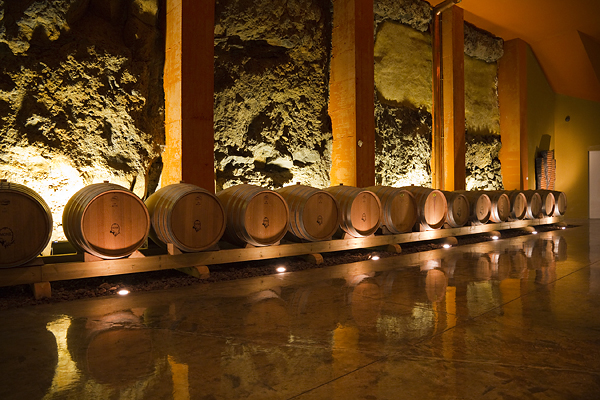 On Monday evening, we visited a local wine cellar, and after a walk through the cellar and the production area, we had a dinner there. It supposed to be a wine tasting event with some food, but it turned out to be a dinner, with one red and white wine only… On Tuesday, we went to the IAC headquarters. I do not really have anything to say about that, except that the big engineering room was cool. The buffet dinner was not (but this is the only negative thing I can say about the IAC).

Wednesday was lecture-free (we had four 90 min lectures every “workday” – except Wednesdays), but we had to get up early, because we flew to La Palma to visit the Observatory there. Flying such short-distances with these small planes is like taking the bus. Our schedule was very tight, so we did not have too much time at different points, but at least we saw a lot. 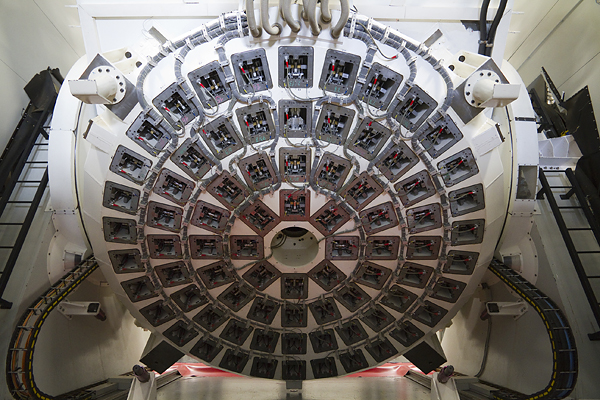 We visited the following telescopes: MAGIC, GTC (finally, I made it – yes, this is a reference to the afternoon, when I overslept the visit in October), WHT, and the TNG (follow the links for videos!), plus we had lunch and coffee at the Residencia, and 15 minutes at the Roque de Los Muchachos. We had perfect weather (with cool cycling sunglasses on :D), so the road up and down was also really nice (for those who did not sleep in the bus al the time :D). Before catching our flight back, we had 20 (!) minutes to walk around Santa Cruz. Did I already mention, that we had a tight schedule? :D 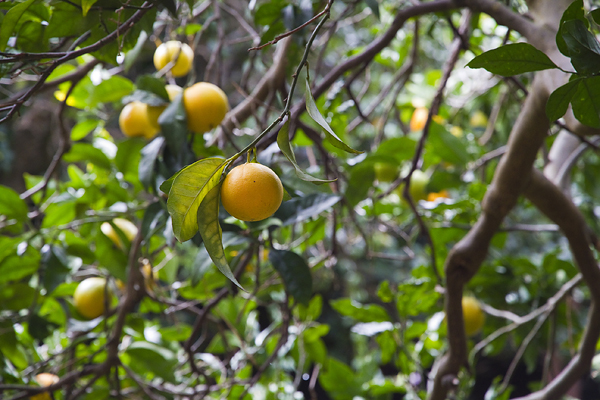 Thursday and Friday was nothing special (lectures – oh, and I got a very positive referee report on my submitted paper!), then on Saturday after a guided tour around the center of La Laguna (video here) we rode through the beautiful Anaga Mountains in the Northeastern part of Tenerife (video here), and we went shopping for the next day, which I will cover in my next post soon :) 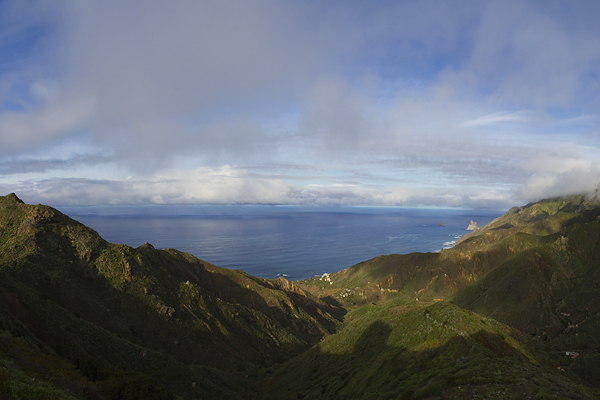