Three years after participating in the 8 hours of Spa-Francorchamps, this year I decided to go for something longer, sunnier, and less hilly, thus I joined my cycling team (WTCOOL) for the 24 hours of Zolder. We competed in the category of teams with maximum 8 riders (although we were only 6), and I rode two sessions of ~2 hours, with the first starting at 5 on the morning… This also meant that I had to get up at 3 AM, after a good four hours of sleep. We had our own party-tent in the paddock, so between my rides I could sit down and relax, which was really cool. My first session took off before sunrise (which was a glorious, golden-orange impressionist scene over the misty circuit), and went on for almost exactly two hours with an average speed of 39.6 km/h. Then after two hours of resting (and sleeping) I was back in the saddle for another session. 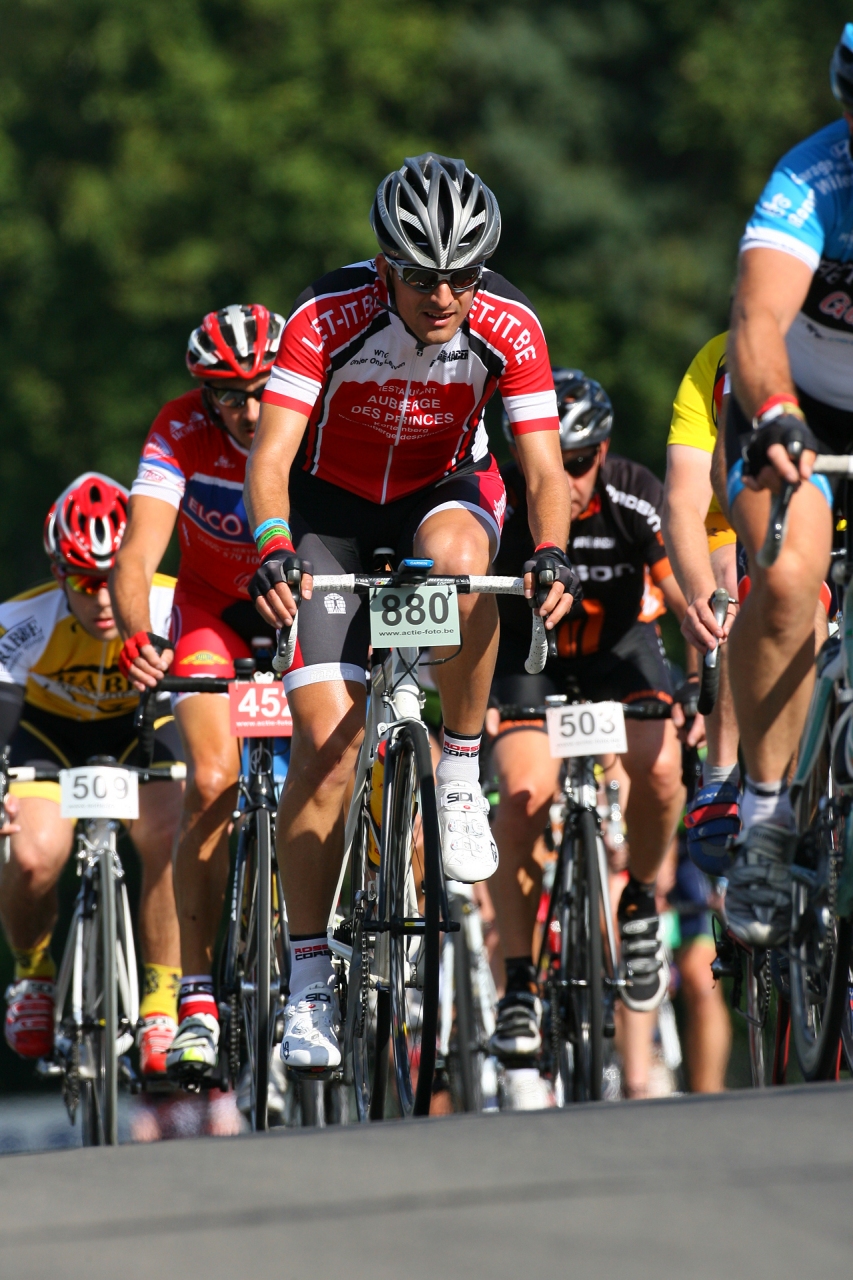 By this time, both the temperature and the pace of the leading group had risen significantly, and as a consequence, after one hour and ten minutes, I could not keep up anymore. I should have really not done any work at the front of the peloton, but I felt really bad about sucking wheels all the time. Unluckily after finishing my last pull, when I decided to go to the very back of the group to recover a bit, I could not accelerate anymore when I arrived there and I was almost immediately dropped… A this point my average speed for the second session was already 41.0 km/h, and things got only worse in this group later on as the race got closer to its grand finale. I still went on in individual time-trial mode for twenty more minutes – trying to at least present the photographers with the perfect opportunity to make money out of my lonely suffering -, but I felt way too tired to complete my two hours, and asked for an early change half hour earlier than planned. 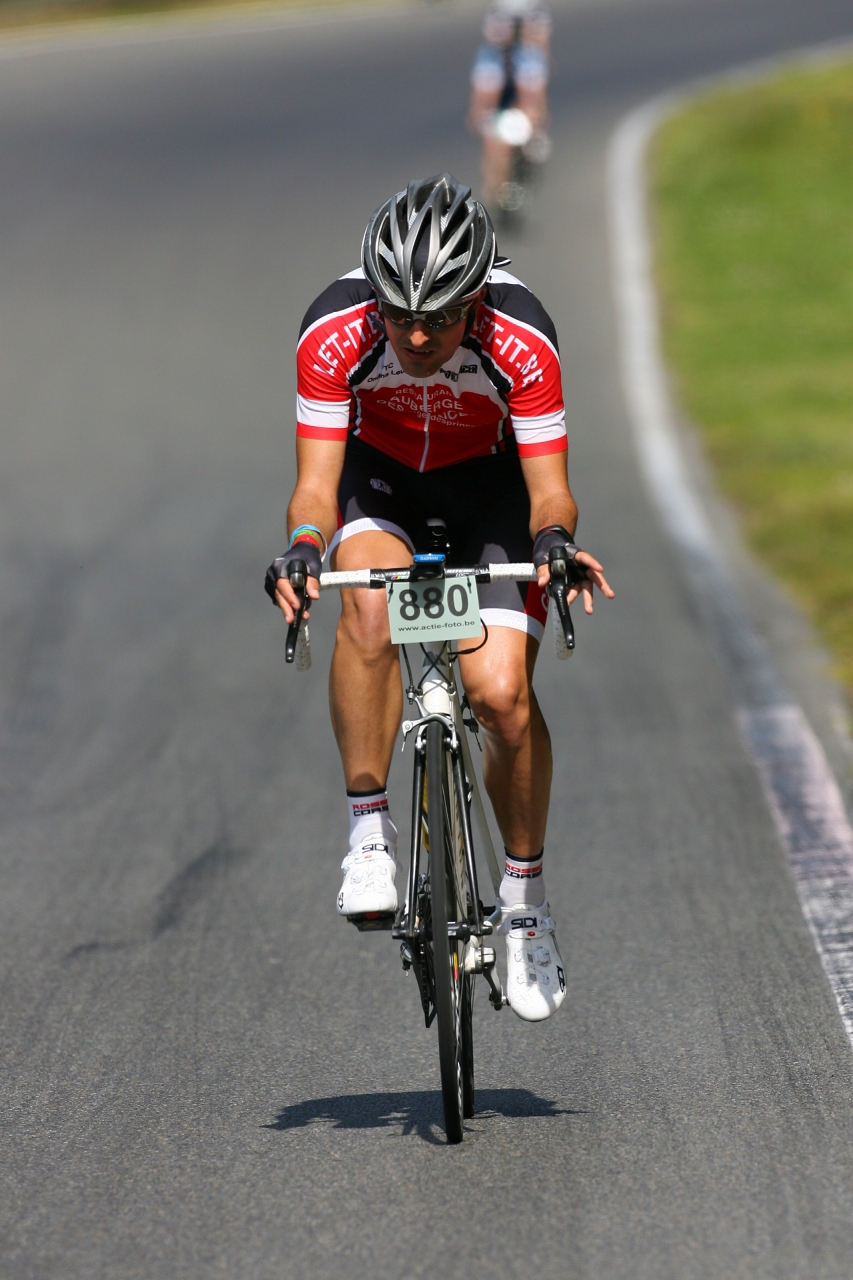