After three days of cycling in the beautiful Rockies (or for Clio, being at her ice cold conference), on Thursday morning, we took the bus to Denver. It was a quick and comfortable ride, much better than I expected. It seemed that people in the USA just don’t take buses to travel that far. Or it was just too early on the morning, I do not know. Anyway, after arriving to downtown Denver, we walked to the local Light Rail (let me just say tram) station to meet up with our host, Djazia. This raised the astronomer density with 50% :D We took the tram to the southeast to check in and put our luggage down at our hotel (actually, a quite huge apartment suite) before we headed back to downtown to do a bit of sightseeing in the city itself. Also, Clio got her Nexus 4 so now we have the same phone ;) 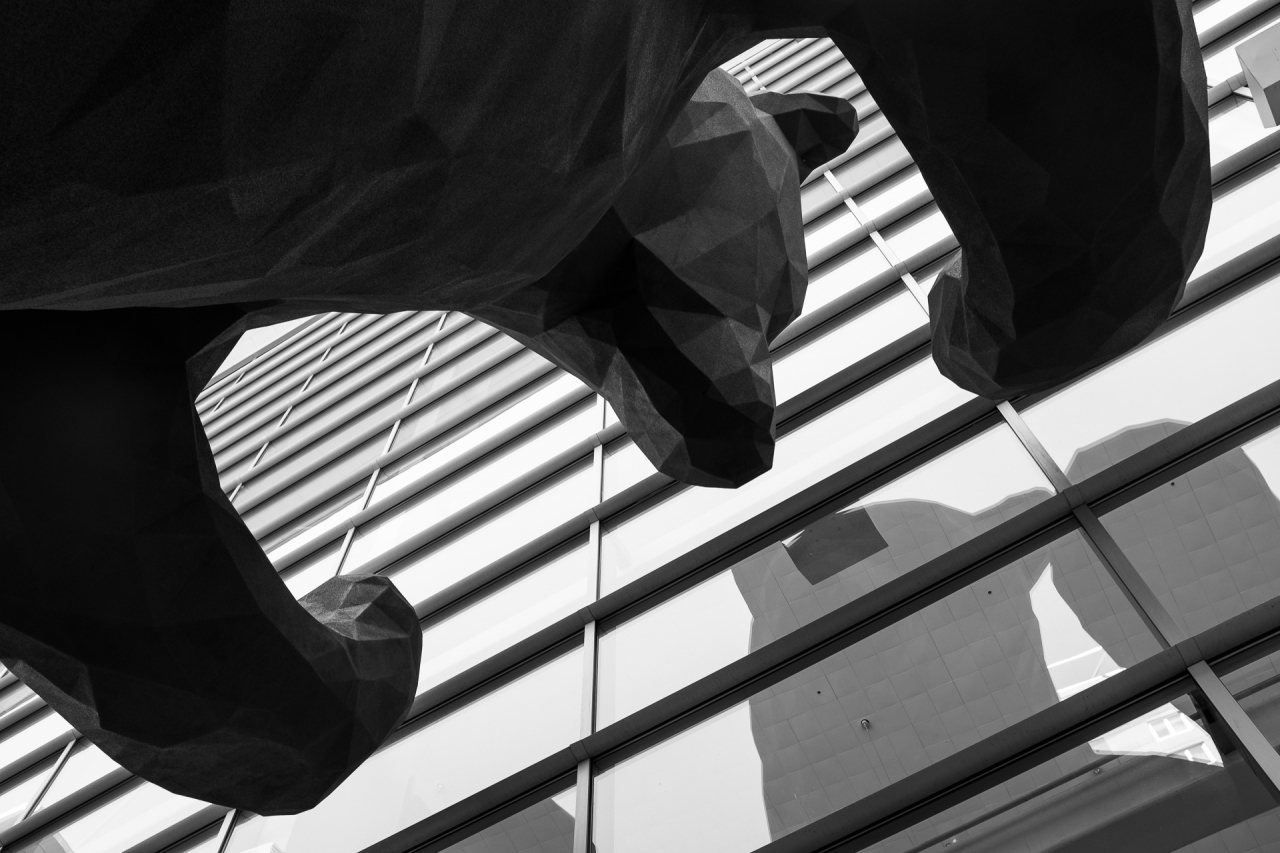 The thunderstorms of the previous days left towards the east, so the weather was nice and sunny again, with temperatures around 25°C. First we dropped by a nice old bookstore, then had a quick lunch at a cool (nerdy) restaurant (the Euclid Hall), followed by a huge cake in a huge bakery (everything is huge over there). 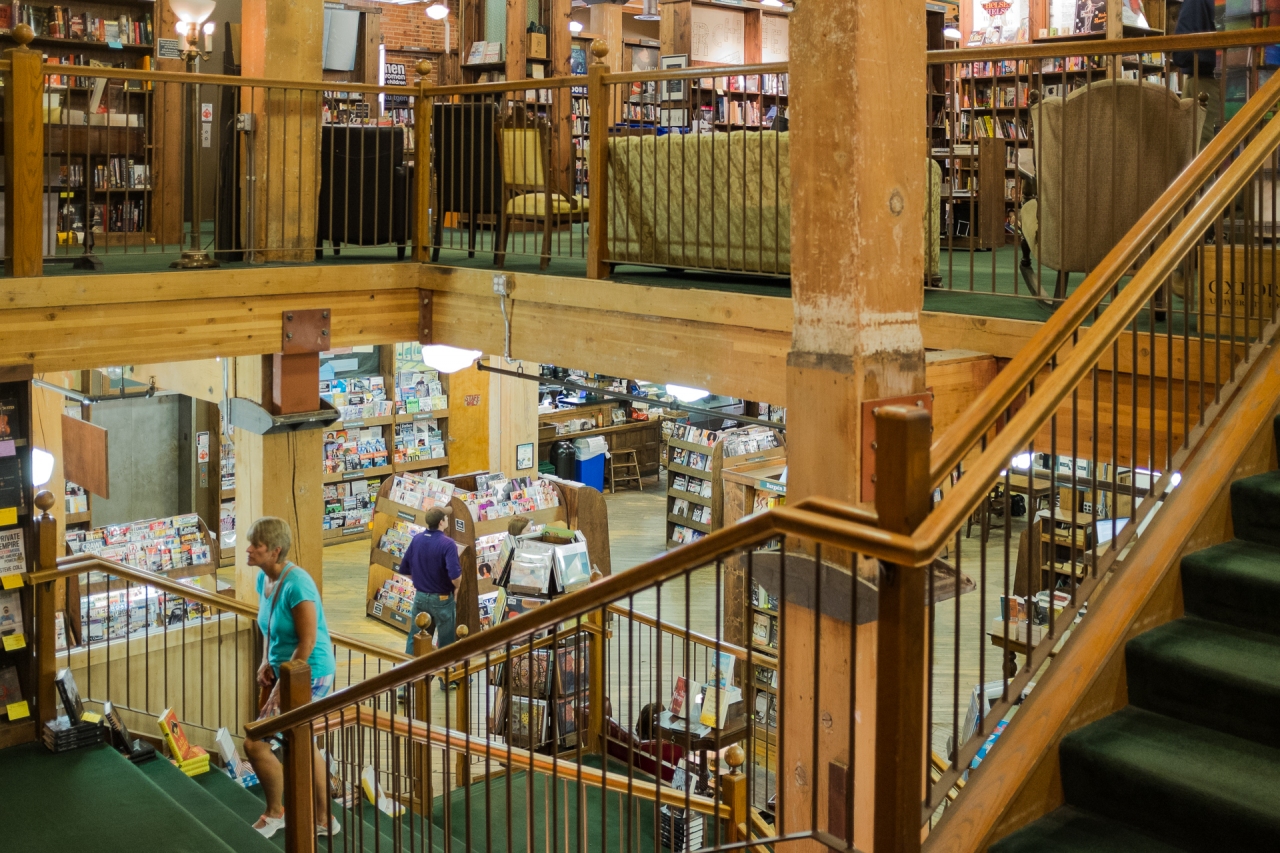 Reaching our (ok, my) maximum intake capacity, we walked around the main street (16th Street Mall) to get rid off some of the calories… It was a nice transition from the low buildings of Boulder towards the still-to-come skyscrapers of New York. 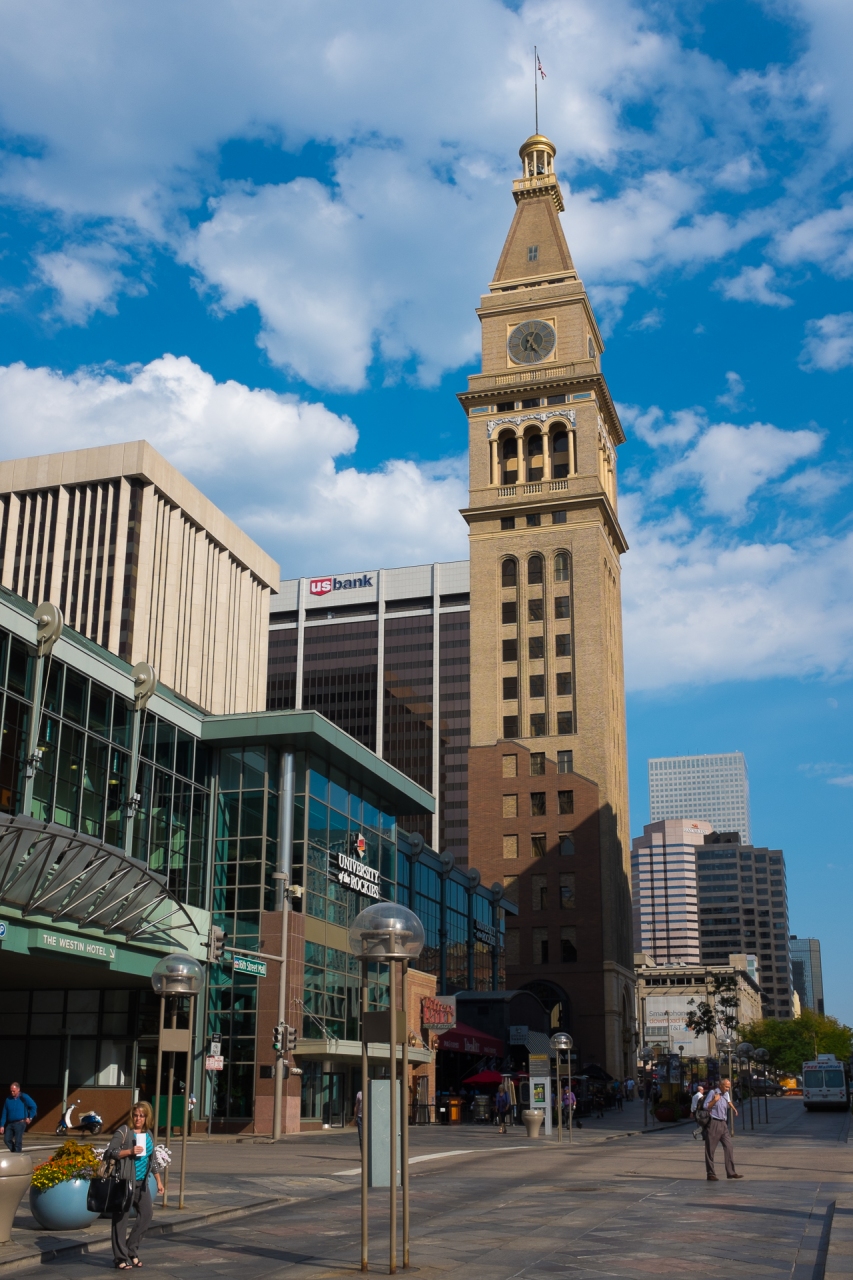 I got the second thing I wanted to buy in the USA, a huge set of LEGO, the Architecture Studio. It is a really cool pack of 1210 pieces of solely white and transparent LEGO blocks selected carefully by various architects, and a 270 page book about architecture illustrated with LEGO examples, giving mostly inspiration to your designs, while explaining architectural concepts. 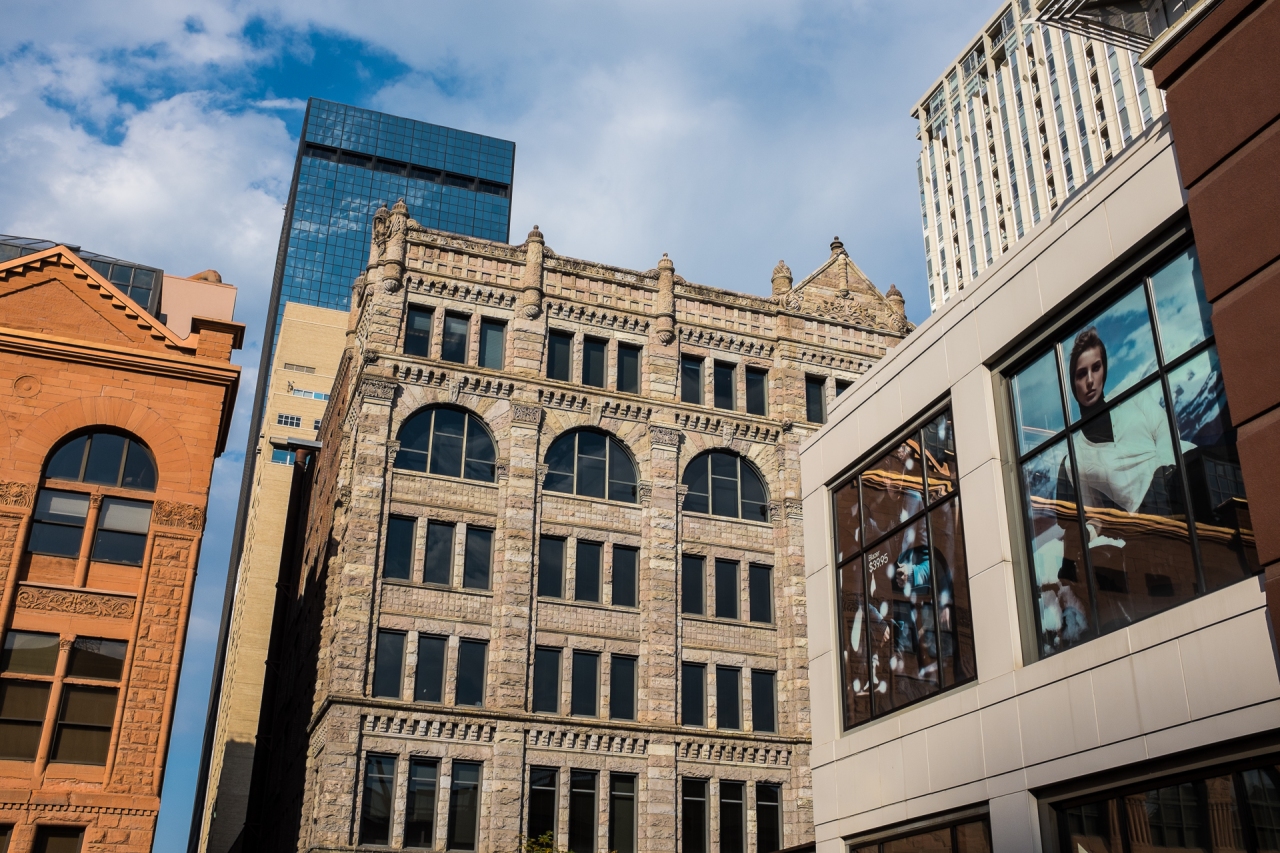 Afterwards we still walked all the way down to the parks near the Capitol (which was unluckily mostly hidden under a forest of scaffolding). This area did not feel too safe, so both Clio and I were happy to head back towards the more busy streets. For dinner we went to the best sushi place of the city (it was not easy to get there, it took almost an hour with two buses – the distances are surprisingly enormous), the Japon. It is situated within a very nice and calm residential area on a street with more small restaurants and shops. The sushi was indeed great (I accidentally picked the most expensive special rolls from the menu, but I am sure the rest was also as amazing), so we left very satisfied. Since it was getting quite late, we took the taxi back to our hotel, and fell asleep very quickly.

On Friday Clio went shopping with Djazia and I stayed at the hotel to sleep a bit more and play KSP (oh yes, maybe more about that in a separate post). On the evening we had a nice barbecue (although we failed miserably with setting up the fire properly, so at the end the meat was prepared in a pan). I was really happy to finally have a day of not doing anything, because I still felt tired after all the cycling earlier that week. Again, falling asleep was not a problem, even though the generator of the apartment complex started up once every half hour, which made quite some noise…

On Saturday morning we packed our bags again, and took a taxi to the airport to take our flight to New York…